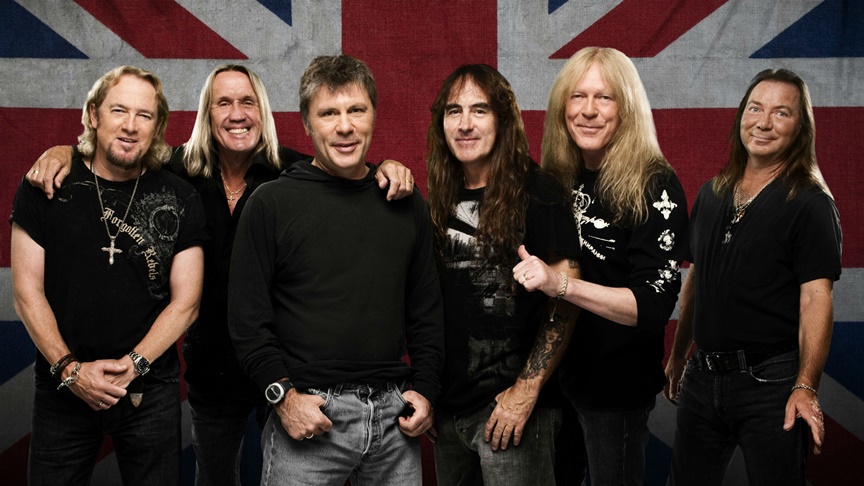 Recognised as “the world’s only female tribute to Iron Maiden”, The Iron Maidens have been making a name for themselves since 2001. Speaking to Classic Rock, Iron Maiden vocalist Bruce Dickinson described the time that the band saw the Maidens in Mexico.

“We were watching them and I said to Steve, ‘This is a really weird question, but looking at them, would you f**k yourself?’ And he went, ‘I don’t know, but we’ve all been thinking it’. It was very, very weird”. The members that Dickenson must have been referring to were “Bruce Chickinson” and “Steph Harris”. But, what of their musical talent and ability to adequately cover Iron Maiden tracks? See a snippet of what The Iron Maidens have to offer in the video below. 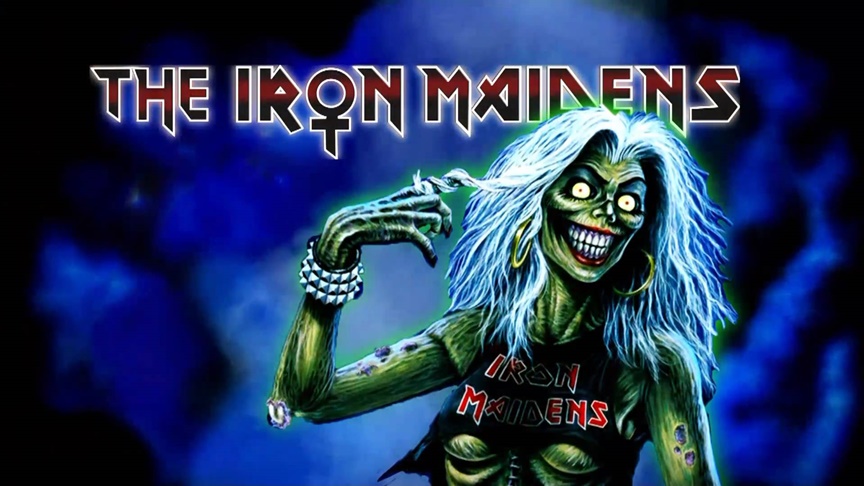