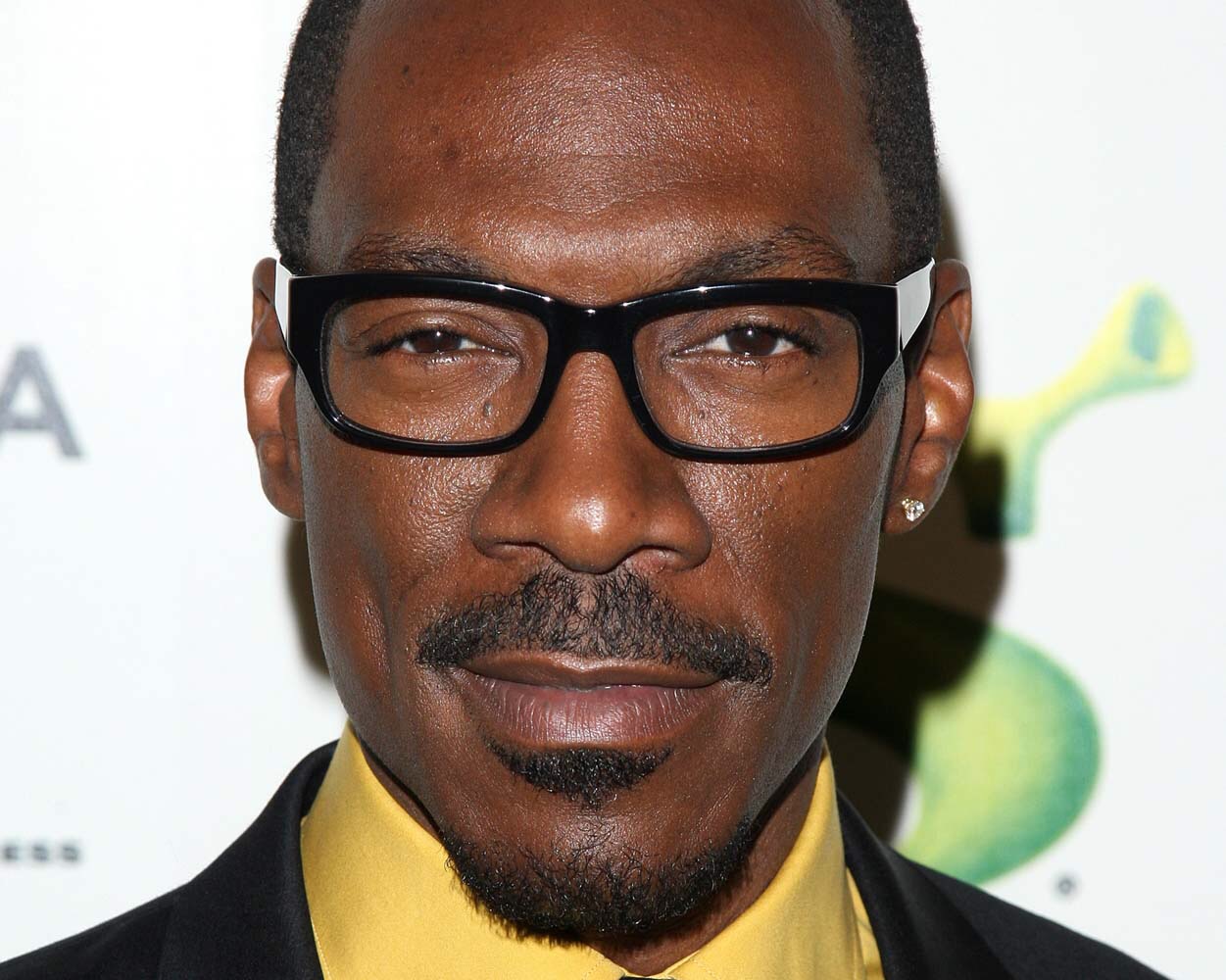 Eddie Murphy will always be remembered as one of Hollywood greatest comedy actors, but recently in the past 10 year, the 54 year old has suffered miserably at the box office with the Shrek franchise being his only mainstream success.

However times are changing in Hollywood and America’s Golden Child of comedy could be scheduled for a career resurgence with his brand new movie Mr Church becoming widely anticipated by critics as a potential career defining film.

Eddie Murphy in Mr Church steps away from the comedy limelight and instead develops himself into a more serious actor. Mr Church is centred around a 20 year friendship between a chief and his dying client’s 11-year old daughter in which the chief has to take care of the daughter whilst the mother tries to recover from her deliberating illness.

Mr Church stars a long list of unknown actors alongside Eddie Murphy such as Britt Robertson, Natascha McElhoue, Xavier Samuel, Lucy Fry and Christian Madsen. Originally Samuel L Jackson was offered to play the main title as the chef Henry Joseph Church but scheduling conflicts made it possible for Eddie Murphy to take over as the leading man.

The filming for Mr Church started on November 24, 2015 in Los Angeles and concluded on January 12, 2016. Eddie Murphy’s Mr Church is scheduled for a cinematic release later this year.