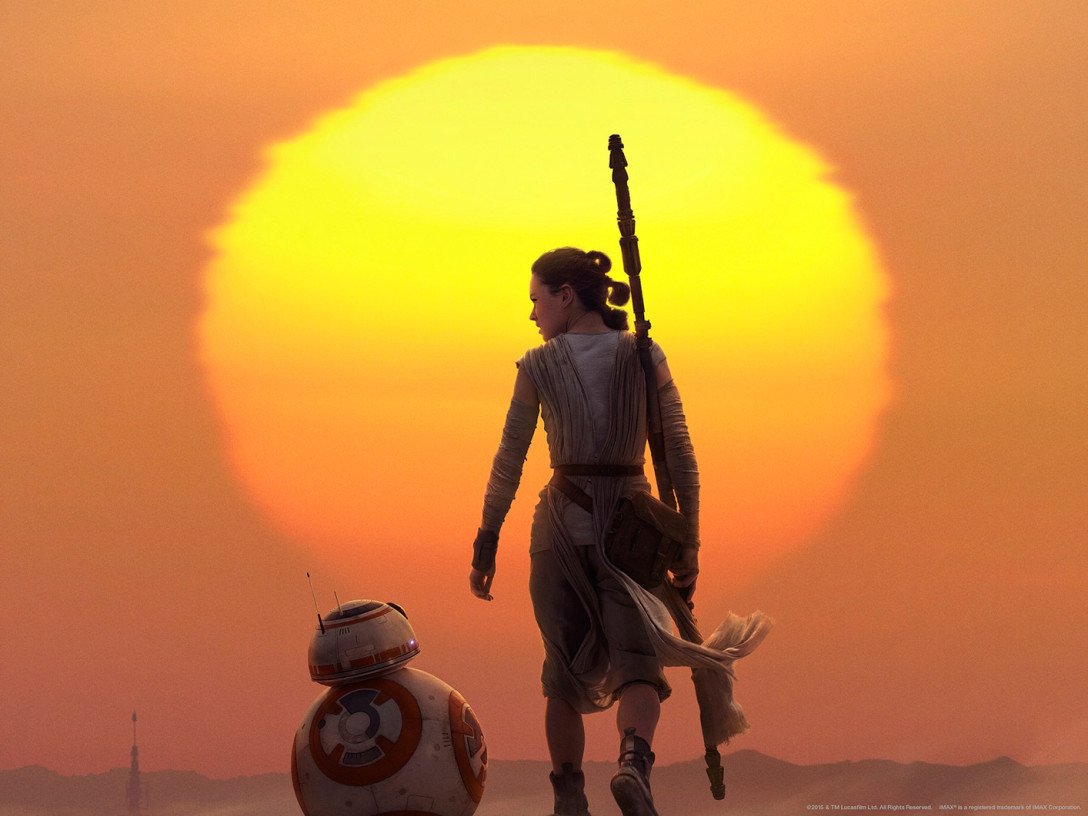 J.J. Abrams‘ choice to shoot Star Wars: The Force Awakens on traditional film really lent to the feelings of nostalgia and the overall atmosphere of the film; it really felt authentic, like it belonged in the same universe as the original films, as opposed to the overly polished, clean look you tend to get with modern installments shot on digital cameras.

It is a stylistic choice that Episode VIII director Rian Johnson has also opted for and one that Colin Trevorrow plans to stick with when he handles Star Wars: Episode IX. At the recent Sundance Film Festival, Trevorrow also apparently voiced his wish to film part of Episode IX in space.

“I asked the question, ‘Is it possible for us to shoot IMAX film in actual space for Star Wars, and I haven’t gotten an answer yet, but they’ve shot IMAX in space!”, he told audiences at the festival.

Whether or not this is a viable filming option and whether or not Disney and Lucas Film will be willing make it happen, only time will tell.