Screen legend Isabelle Huppert is set to re-team with director Jean-Paul Salome for The Sitting Duck, a French thriller based on Caroline Michel-Aguirre‘s novel La Syndicaliste, which revolves around the true story of the “European Erin Brockovich”.

Huppert will play Maureen Kearney, a whistleblower who is found in her home, tied to a chair, the letter ‘A’ carved into her abdomen, and a knife handle inserted into her vagina. Traumatised, she has no memory of the assault. But the investigation uncovers new elements which leads to Maureen becoming a suspect.

The film will see Huppert and Salome collaborate once again after the modest success of recent crime comedy Mama Weed, where Huppert portrayed a French-Arabic translator for the Paris police who becomes a savvy wholesale drug pusher. Salome has co-written the script alongside Fadette Drouard.

Salome described the film as a “drama that frightens through its clinical approach to themes as current and burning as the place of women in the spheres of power; the importance granted their speech; and the assumption of their madness and of their manipulative nature.”

The movie is currently in pre-production, and The Bureau Sales will launch the project at the upcoming Unifrance Rendez-Vous in Paris with the script.

Fashion Photography With A Smartphone: 10 Tips And Tricks 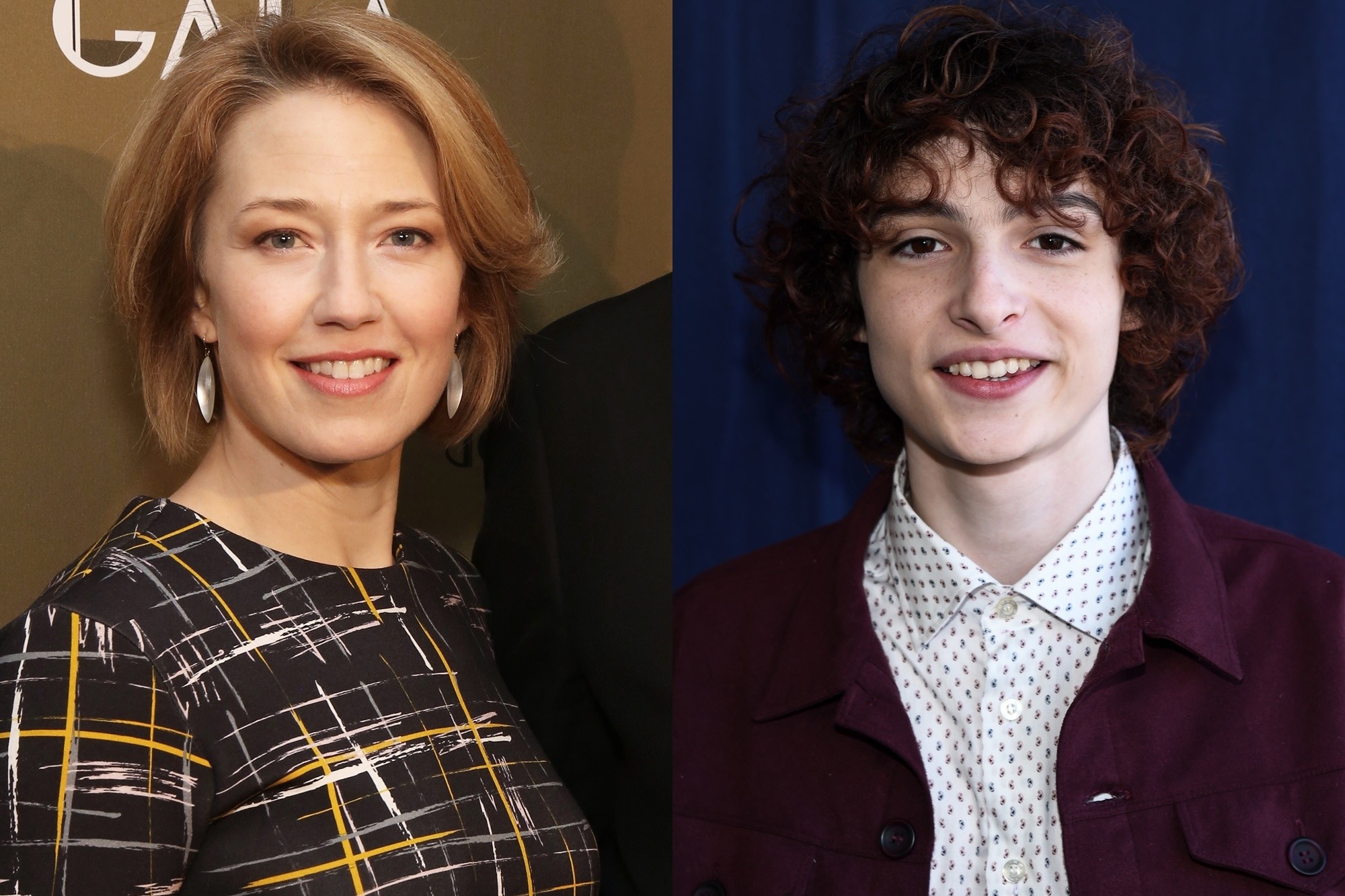 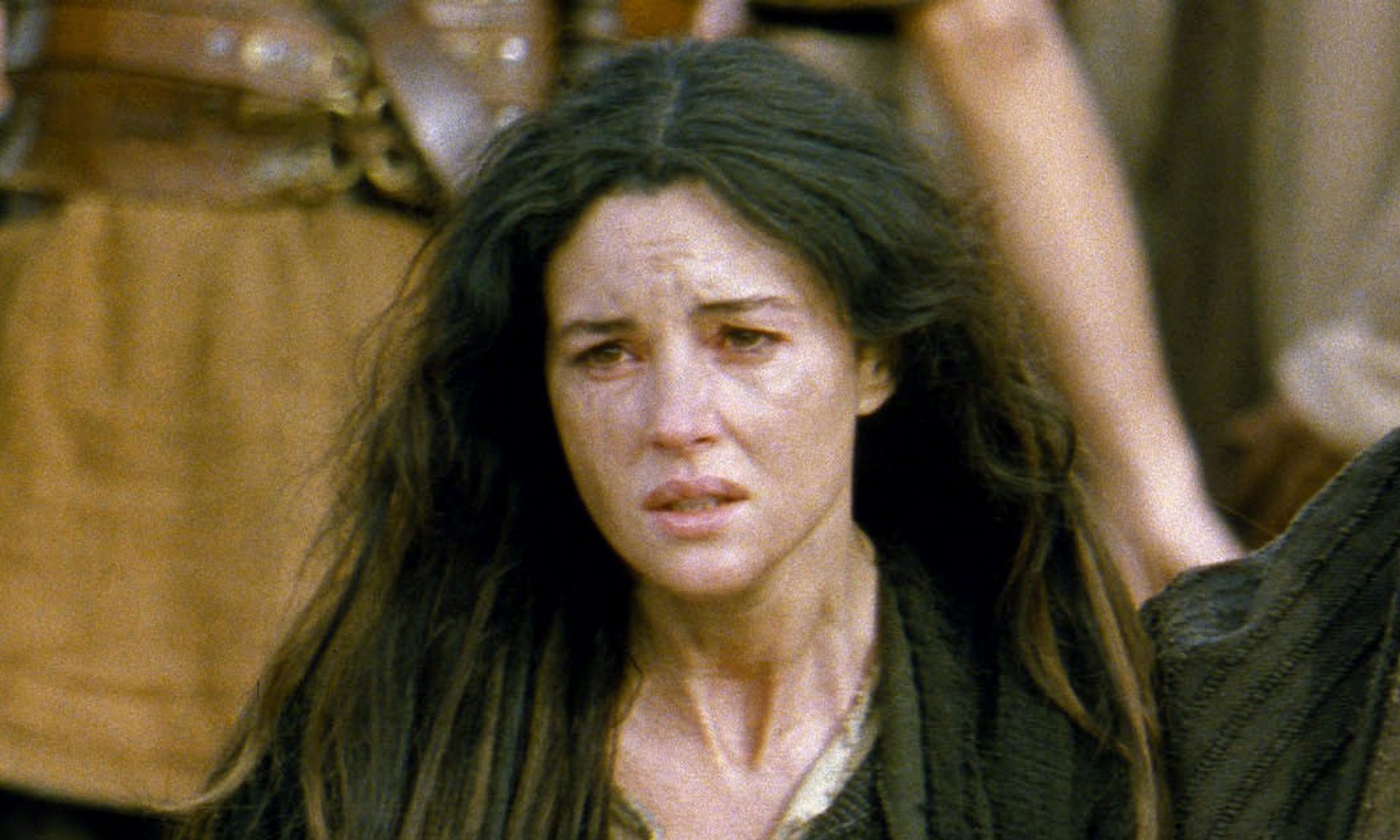