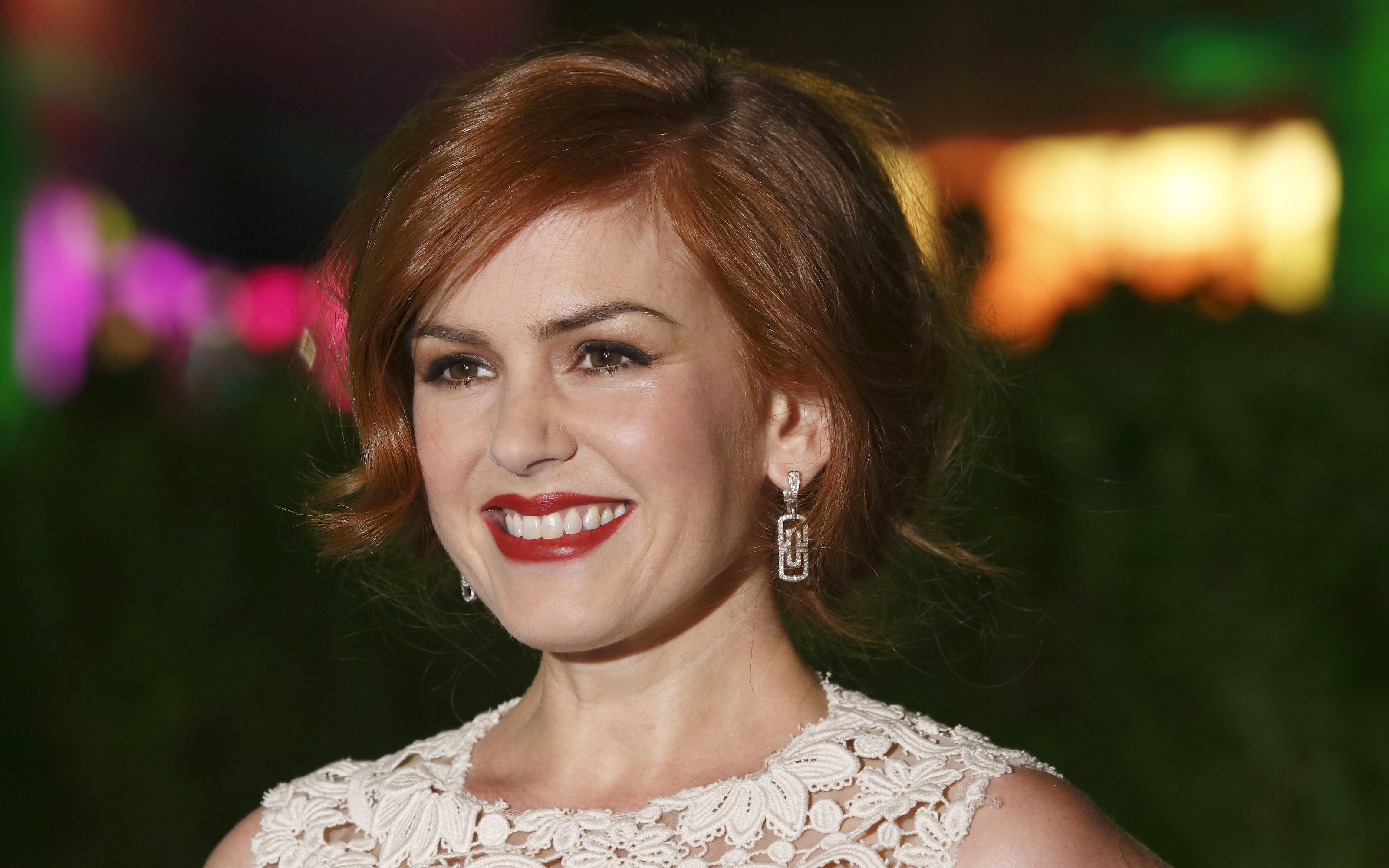 Hollywood will adapt anything these days, even a backyard childhood game. And big stars will sign up for it. Isla Fisher is set to join Ed Helms, Jeremy Renner and Jon Hamm in Tag. Yup, a film about the game tag, but there’s a twist.

The film will be based on a real-life story originally featured in the Wall Street Journal, in which a group of friends from Gonzaga Preparatory School have been playing an epic game of tag which has somehow lasted thirty years. Holidays are apparently scheduled around it, secretly entering each other’s homes is fair game and there seems to be no end in sight.

Production on the film is set to kick off next month and will also star Jake Johnson, Rashida Jones and Hannibal Buress. Fisher will play the wife of Helms’ character, the brains behind the long-running game.

The film is written by Mark Steilen and Rob McKittrick and will be directed by Jeff Tomsic. Despite its somewhat ludicrous (yet true) premise, the amount of talent involved might signal that this could be pretty good. I mean, it’s not like big stars have ever signed up for any bad projects, right?