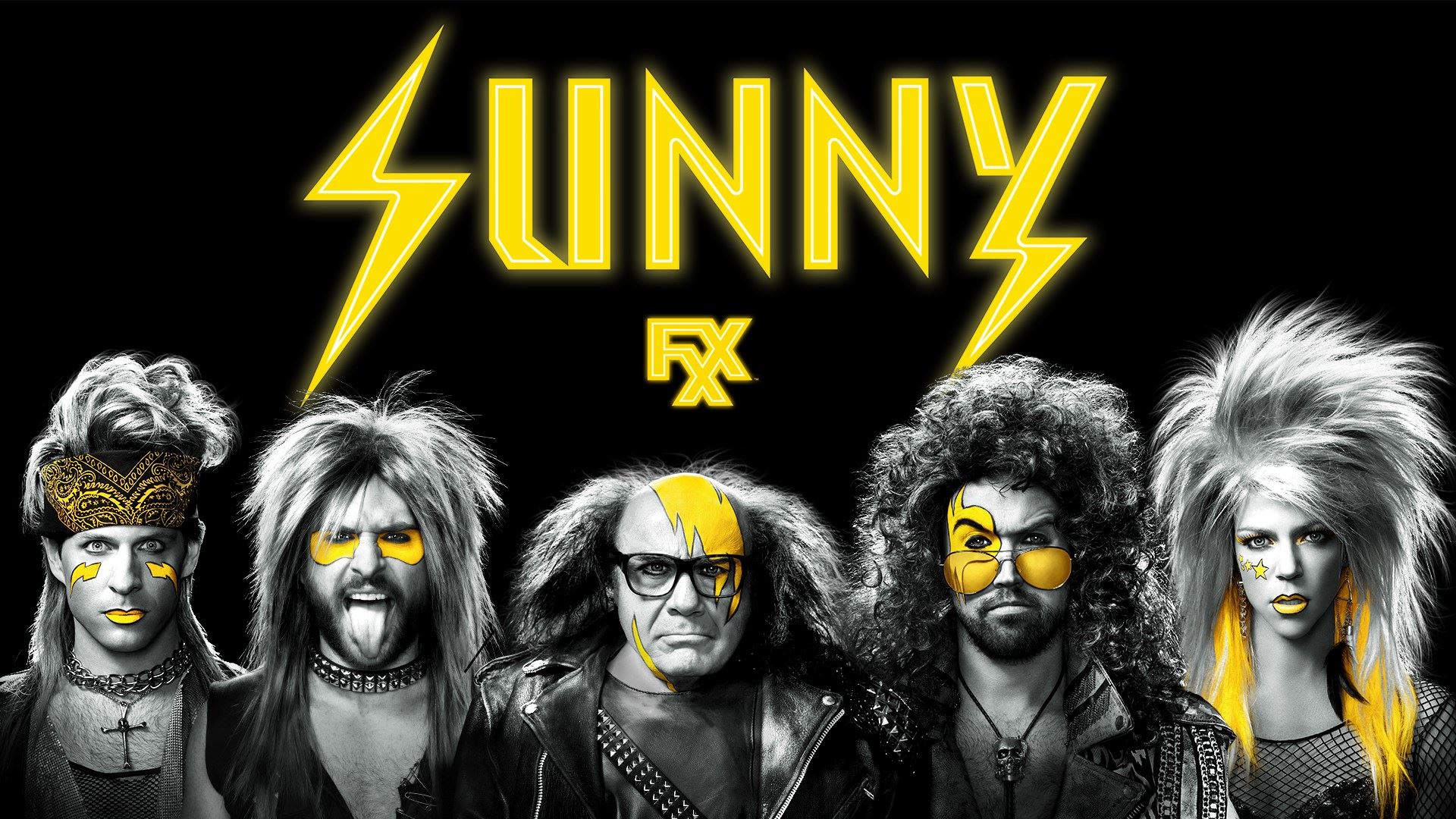 In episode 3 of It’s Always Sunny in Philadelphia season 10, Psycho Pete (Dominic Burgess), the man who killed and ate his family, is released from the mental institution due to budget cuts. From that premise alone, it is clear that the writers have something to say about this issue, but it can backfire and fall into “very special episode” territory if it isn’t handled with finesse. So the question is: does this episode work as a piece of comedy?

The song “Psycho Killer” bursts into the bar along with Mac and Charlie (Rob McElhenney and Charlie Day) and the others join in without hesitation. That joyous celebration is soon muted however when they find out the meaning behind the song: “Psycho Pete” is back. Horror meets the other half of the gang. “There is no way we’re having that psychotic mutant anywhere near our bar!”, says Frank (Danny DeVito), a former mental patient himself.

The truth prods them in the back. Docile and softly spoken. They don’t recognise him at first (a running joke in the series) until he tells them his name. And upon discovering this fact they make polite pleasantries and scarper, leaving the bar unattended. Running away from the problem instead of confronting it.

The highlight of the episode comes in the form of Rickety Cricket (David Hornsby) and his new, very phantom of the opera-esque, appearance. One that the gang have no memory of (‘The Gang Squashes Their Beefs’ Season 9, Episode 10) but he was there. They locked him in the burning apartment. His life has been ruined by these people but he keeps coming back to them.

So, yes it does work as piece of comedy. But comedy can be defined as a sort of sour grapes, to take joy in the suffering of others, and the downbeat ending can be thought of as comedy on the superficial level, but once you think about it, it becomes tragedy. There’s a reason why they did the same joke twice at the end. Season 10 of It’s Always Sunny in Philadelphia is now available on Netflix. 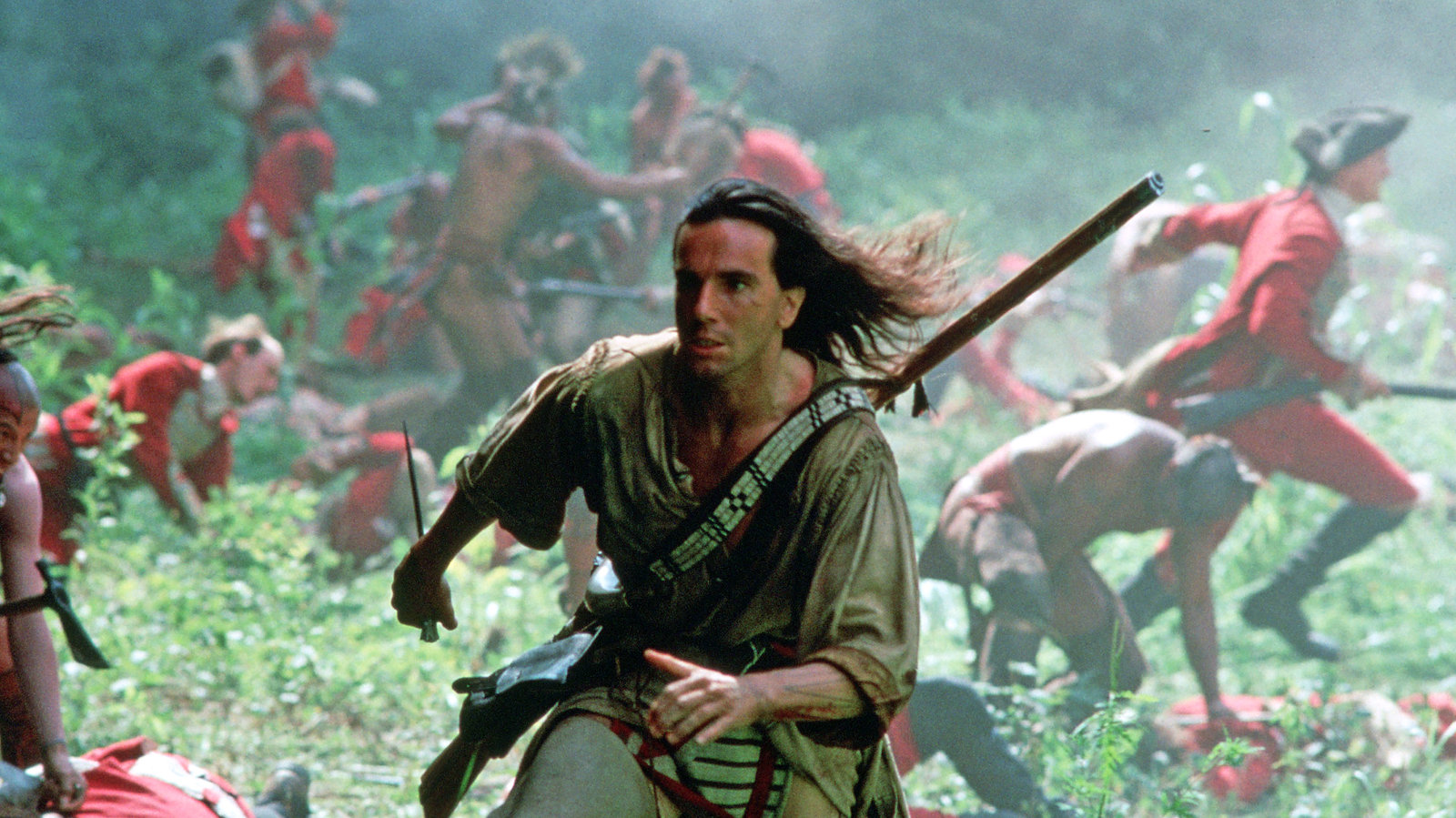 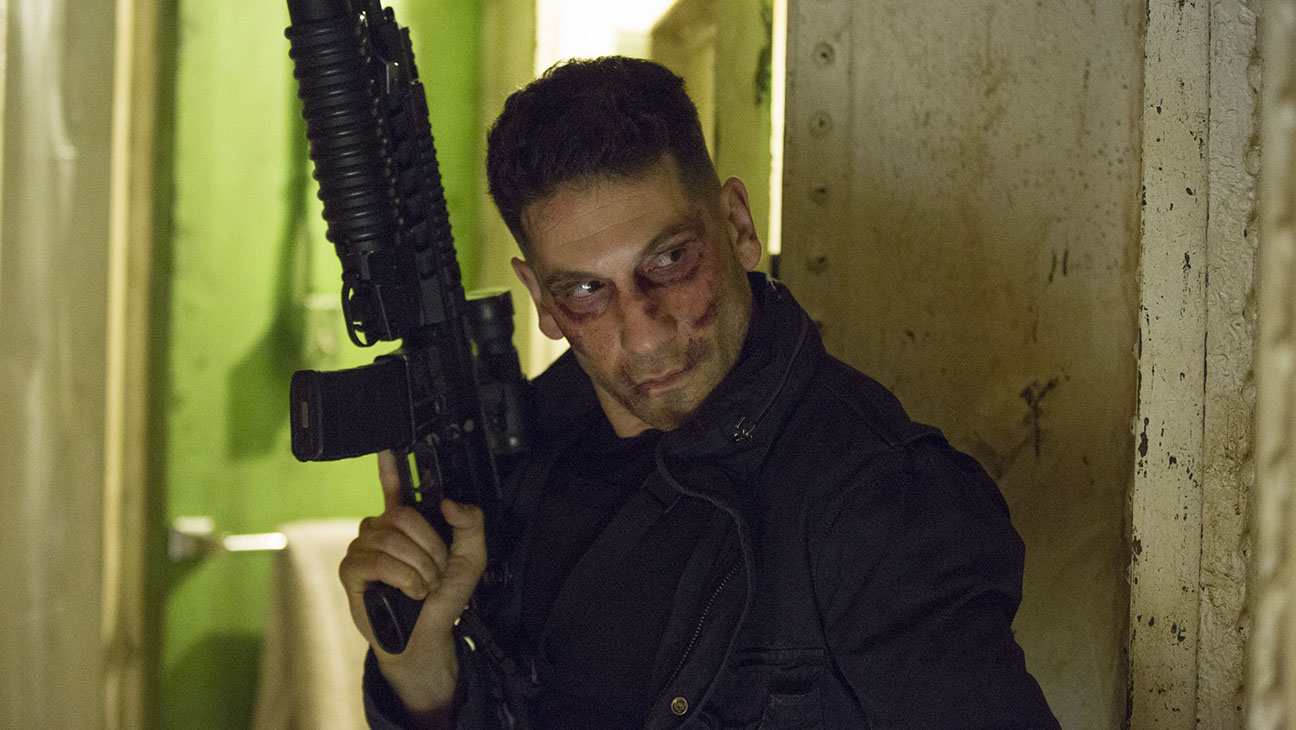 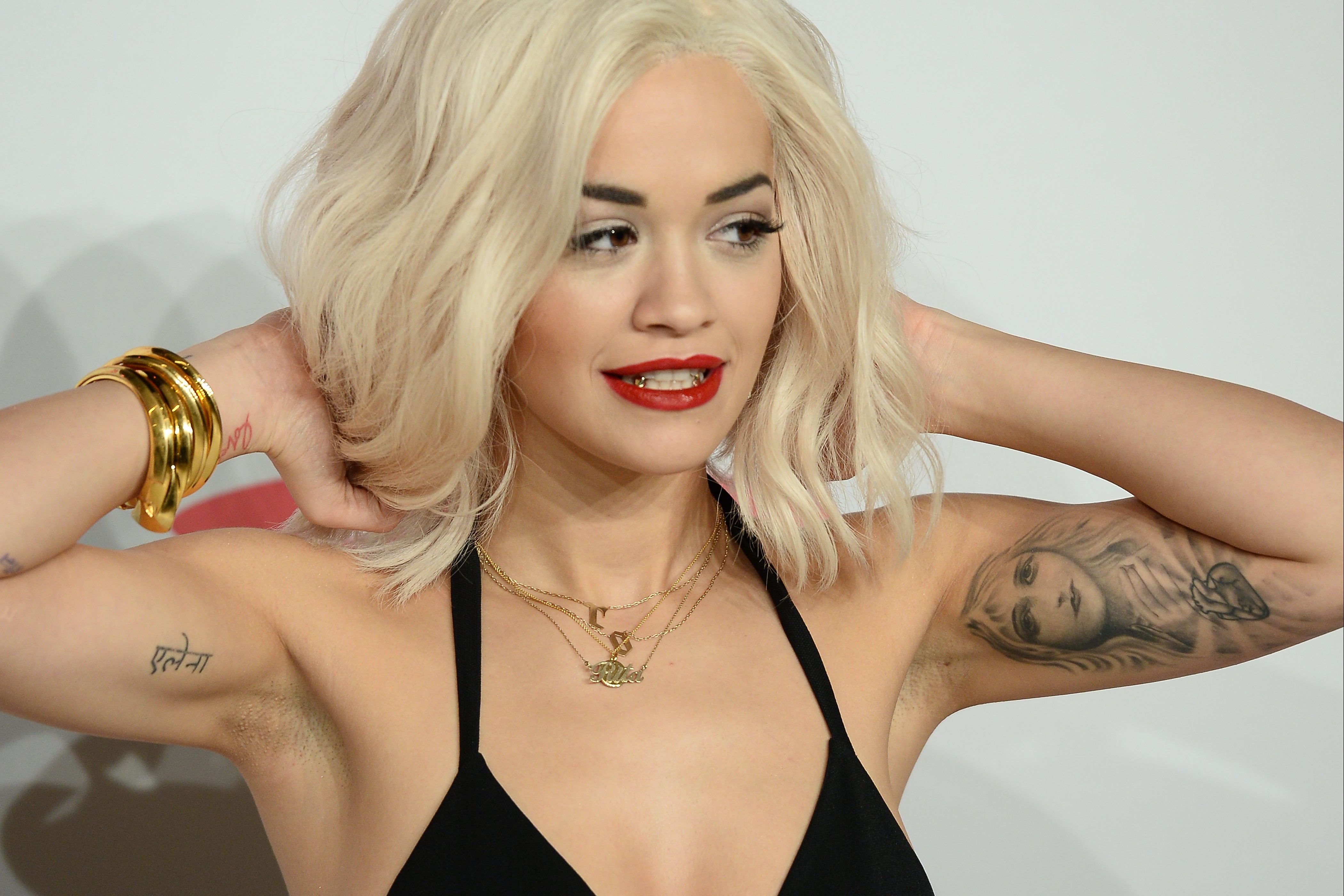 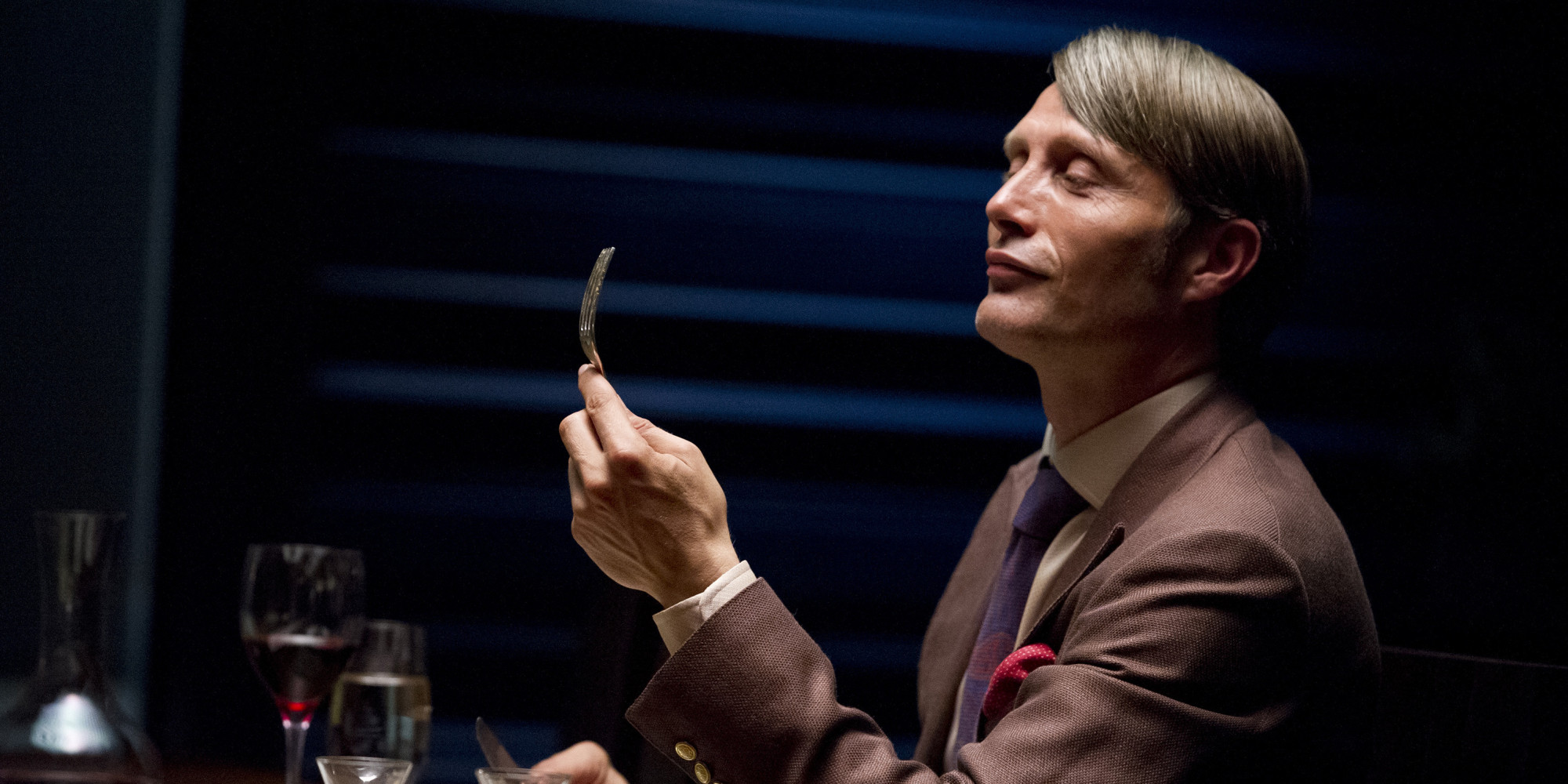