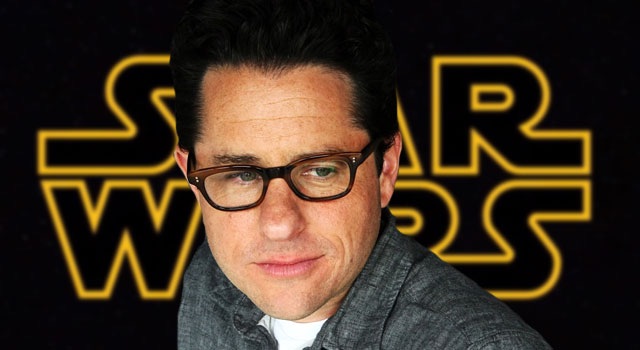 The orginal Mos Eisley scene in A New Hope sees Luke Skywalker (Mark Hamill) and Obi-Wan Kenobi (Alec Guinness) walk into a bar populated by assorted humans and aliens. They eventually meet Harrison Ford’s Han Solo and his co-pilot Chewbacca who take them aboard the famous Millenium Falcon. Star Wars: The Force Awakens is out in UK cinema on December 17. Not long now!