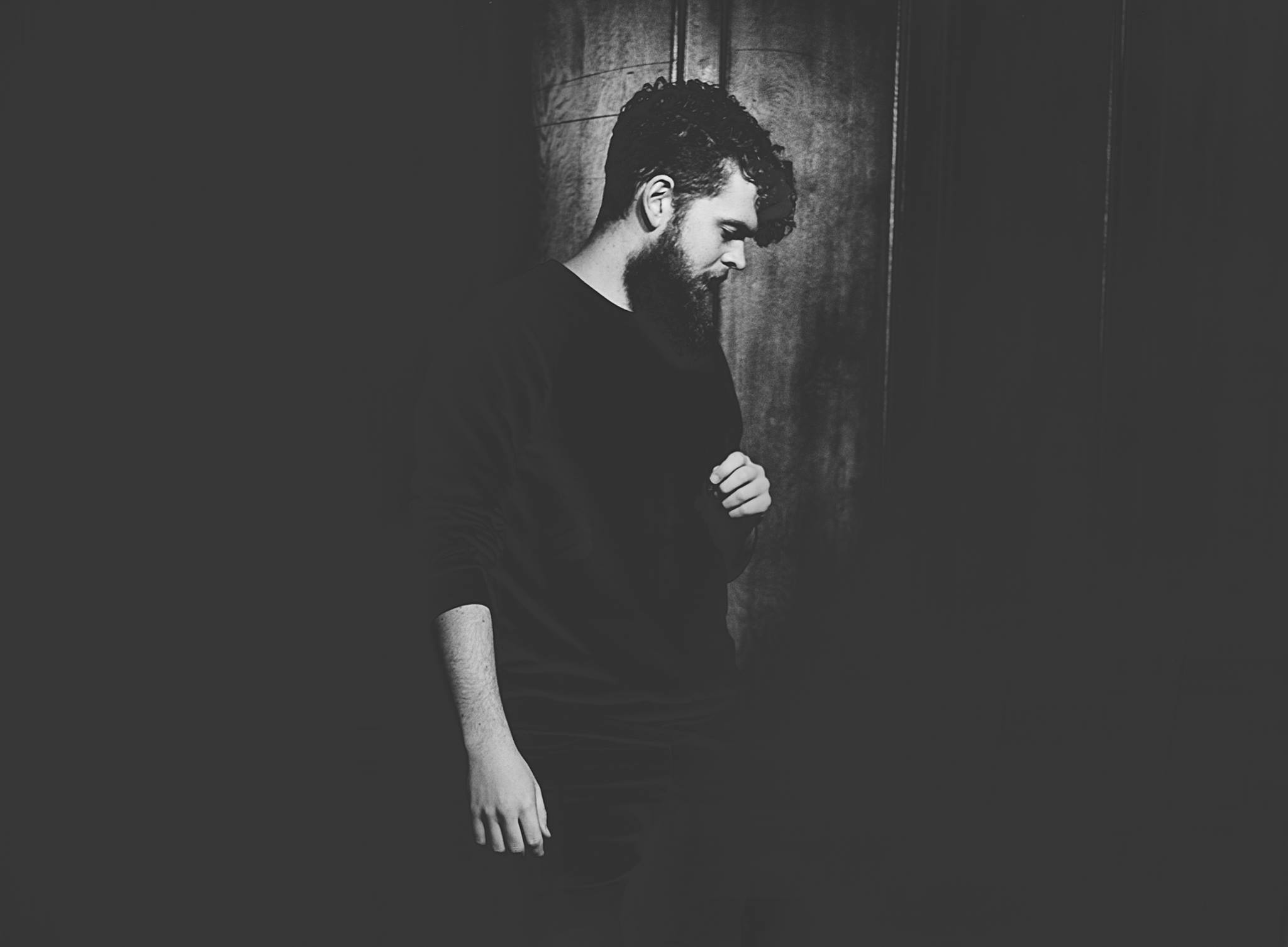 The unique experimental-indie-electronic-soul-beardy sound of Jack Garratt has triumphed over the likes of rising stars Alessia Cara, NAO, Blossoms, Mura Masa and Billie Marten to top BBC’s Sound Of 2016 list. The longlist was constructed by a mass of 144 music industry experts, ranging from DJs, journalists, critics and more. Past winners include Adele, Sam Smith and Ellie Goulding, so if this is anything to go by, Garratt has the right to be incredibly excited for what is yet to come in 2016.

Commenting on his first place finish he claims he is “unbelievably, overwhelmingly grateful” for the honour. Garratt’s anticipated debut album Phase will be released on February 19 via Island Records and will include the single “Weathered”, which can be heard below: