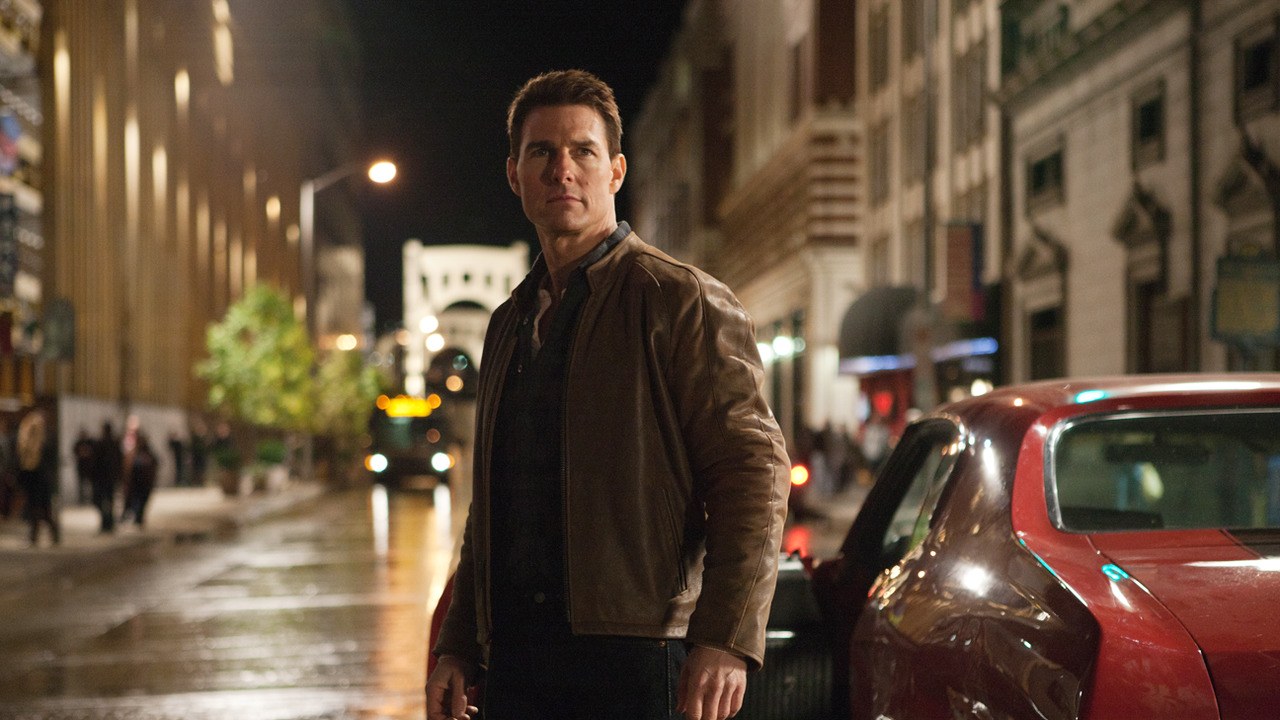 Amazon continues to be in the hunt for big TV shows, and they may have found another one. Variety reports that the industry giant is developing a TV adaptation of Lee Child‘s long-running Jack Reacher series. Scorpion creator Nick Santora will write the show and serve as showrunner.

Child’s books recently had two cinematic adaptations with Tom Cruise in the lead role. Unsurprisingly, Cruise is not involved in this Amazon series, so a new actor will take on the titular role. If you recall, Child himself was embarrassingly vocal about his dislike for Cruise in the role, simply because he had written Reacher to be taller. Now, he will likely get his wish.

Development is still in the very earliest of stages, so there’s nothing to report regarding plot. The books follow a former U.S. Army Military Police Corps Officer involved in various missions.

A Jack Reacher series is probably a smart enough investment. The two recent films grossed around $400 million combined, but the books are airport novel royalty; easily digestible spy stories. That’s probably the kind of thing Amazon is looking for.

Child’s series of books includes 23 novels and 15 short stories, so Amazon aren’t going to be short on material. Attention now turns to who will inhabit the role.