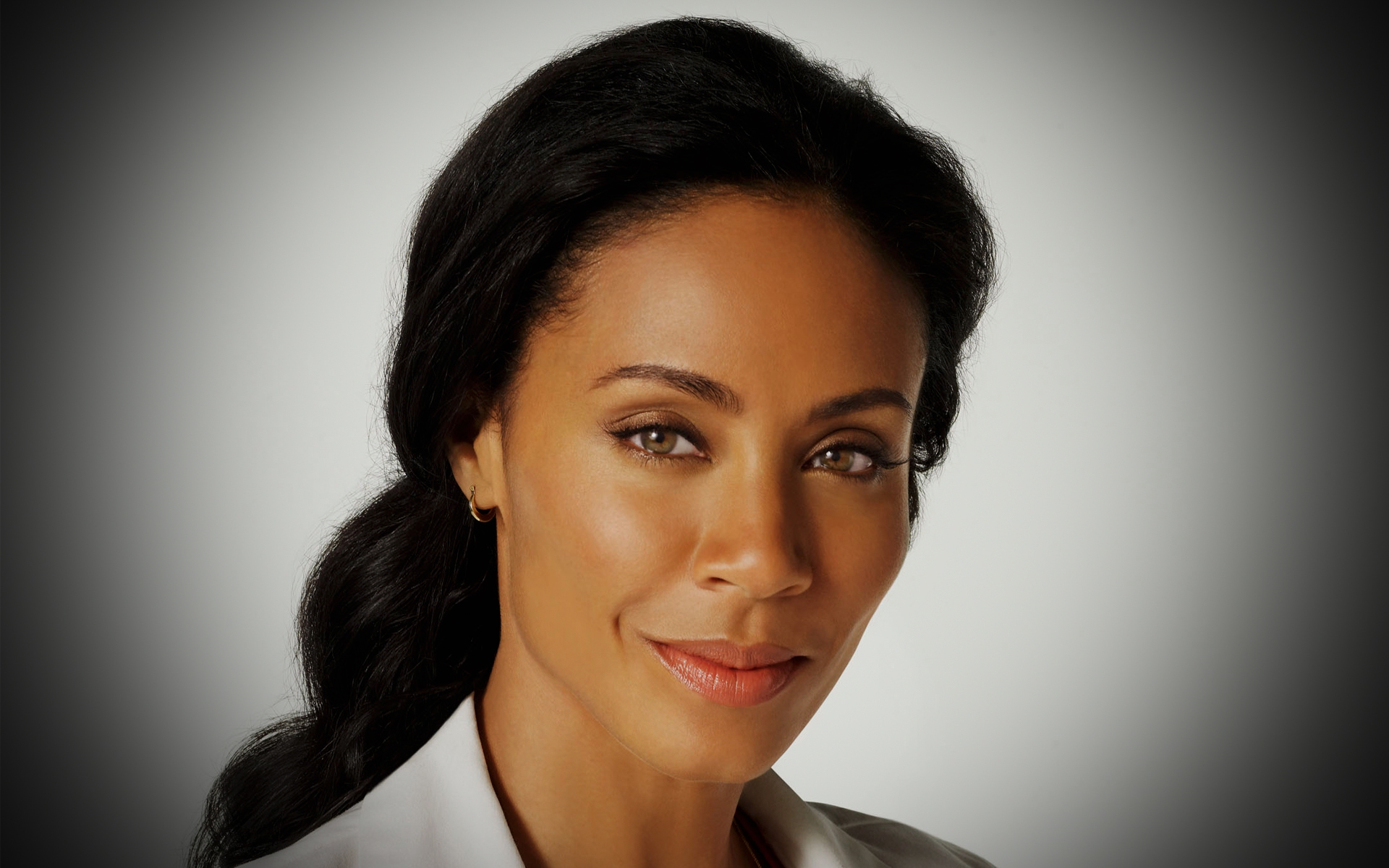 Jada Pinkett Smith has joined the cast of FOX’s upcoming TV show Gotham. Set to play the role of a villain with the ability to read and understand people’s emotions and thoughts, Smith will be a crime boss called Fish Mooney. It has been claimed that Mooney is an original character created for the actor however previous characters cast for the TV show tend to be somewhat based on characters from the Batman comic books. There has not been much information released on the plots to expect from Gotham but with new cast announcements coming every week, there will definitely be a lot of interesting characters involved in the upcoming series.