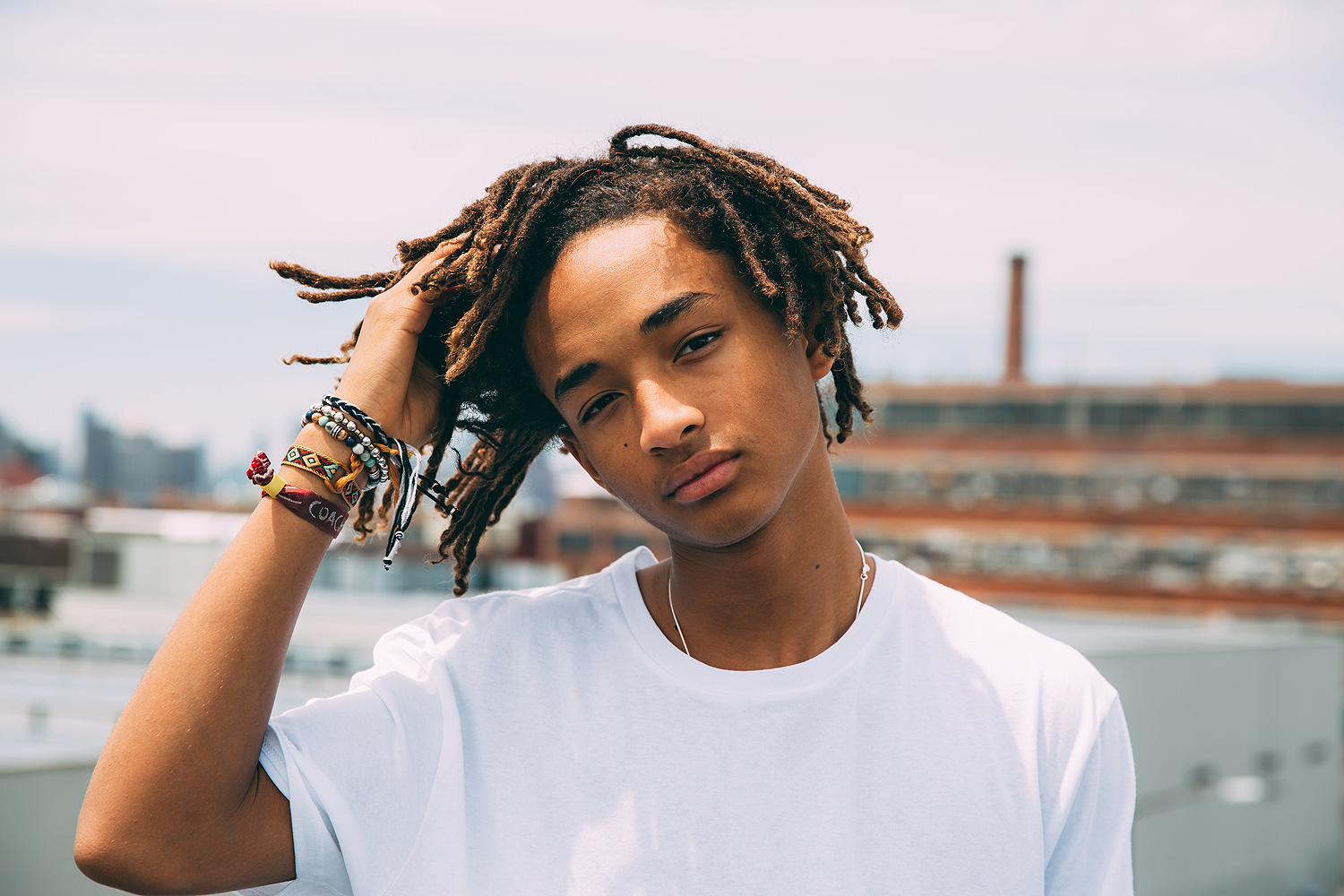 17 year old Jaden Smith is submerging the idea of male identification and modeling/posing for the campaign that sees the young actor/rapper wearing womenswear clothes. Although not a stranger to the wearing of dresses and skirts it seems another far benched effort to emerge almost modern in today’s ever-changing fashion society.