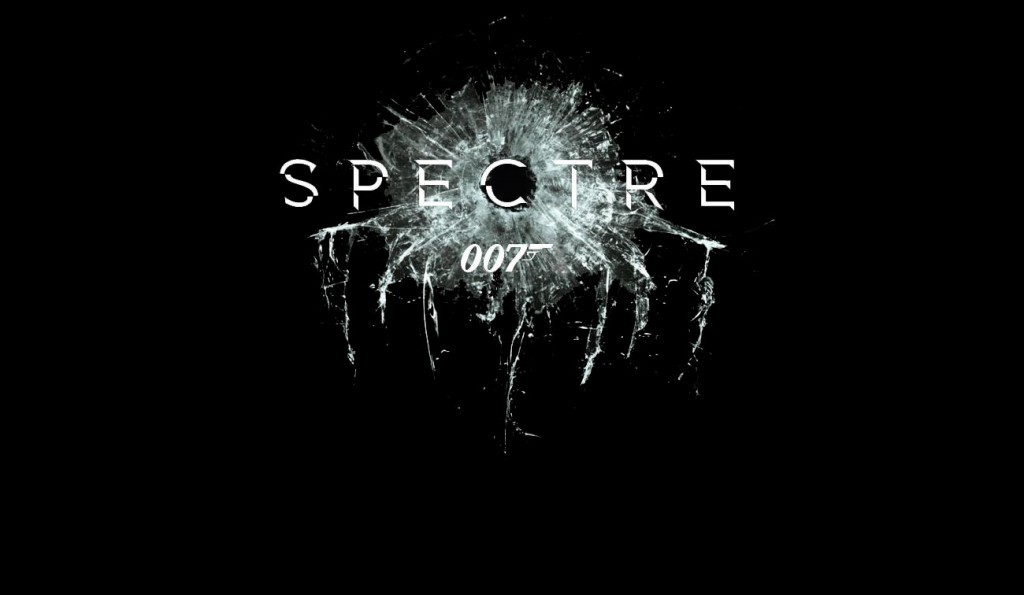 The upcoming James Bond movie Spectre will have its UK premiere later this year on the 26th October. It will then go on to be released in the US on November 6. Spectre is the fourth film that Daniel Craig takes on the main role of James Bond, with Sam Mendes returning as director. Also returning are Naomie Harris as Moneypenny, Ben Whishaw as Q, Rory Kinnear as Tanner and Ralph Fiennes as M (no how I will mourn for Dame Judy), and also joining them in the 24th installment of Bond is (my beloved) Christoph Waltz, Léa Seydoux, David Bautista and Monica Bellucci. 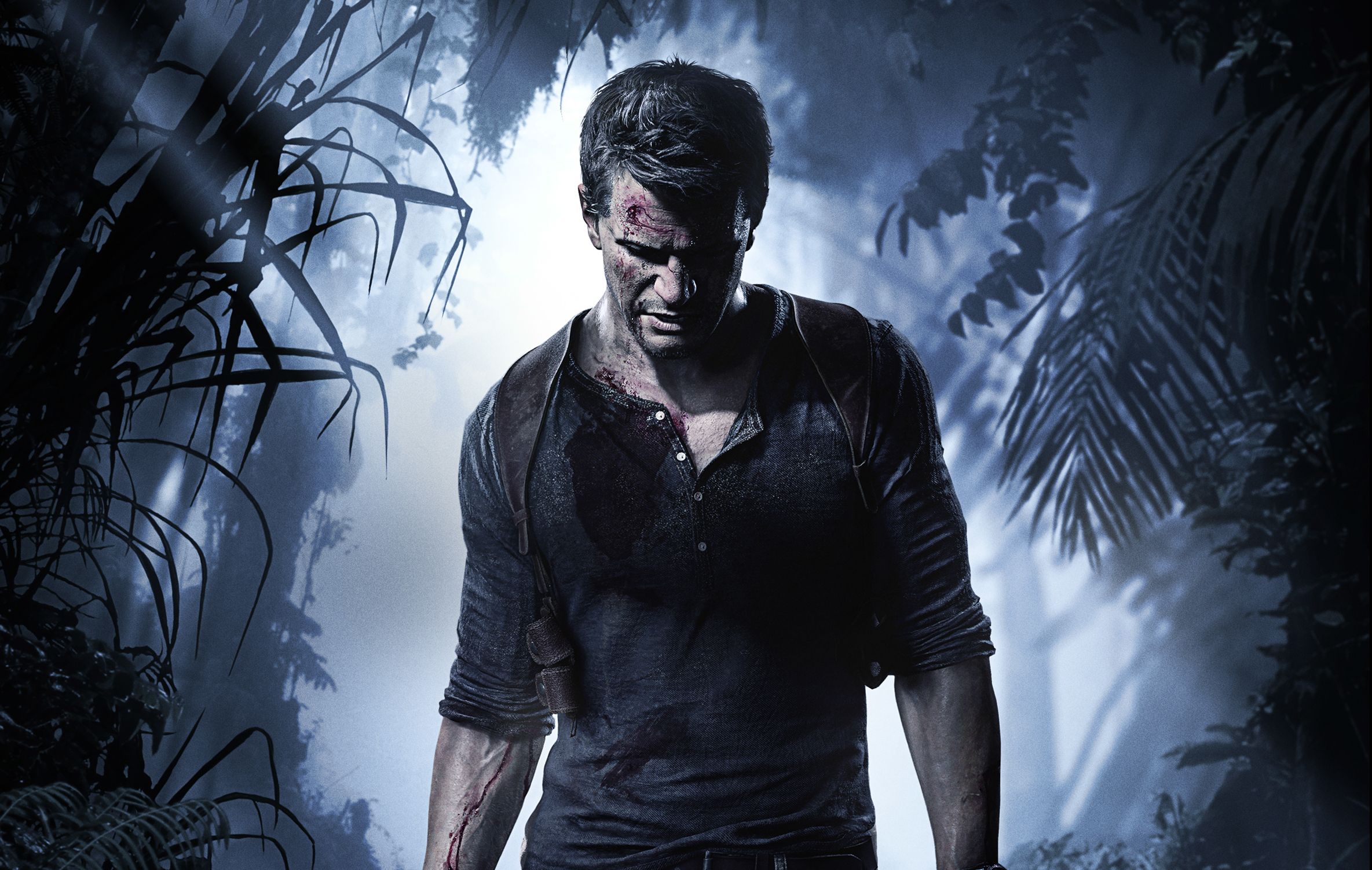 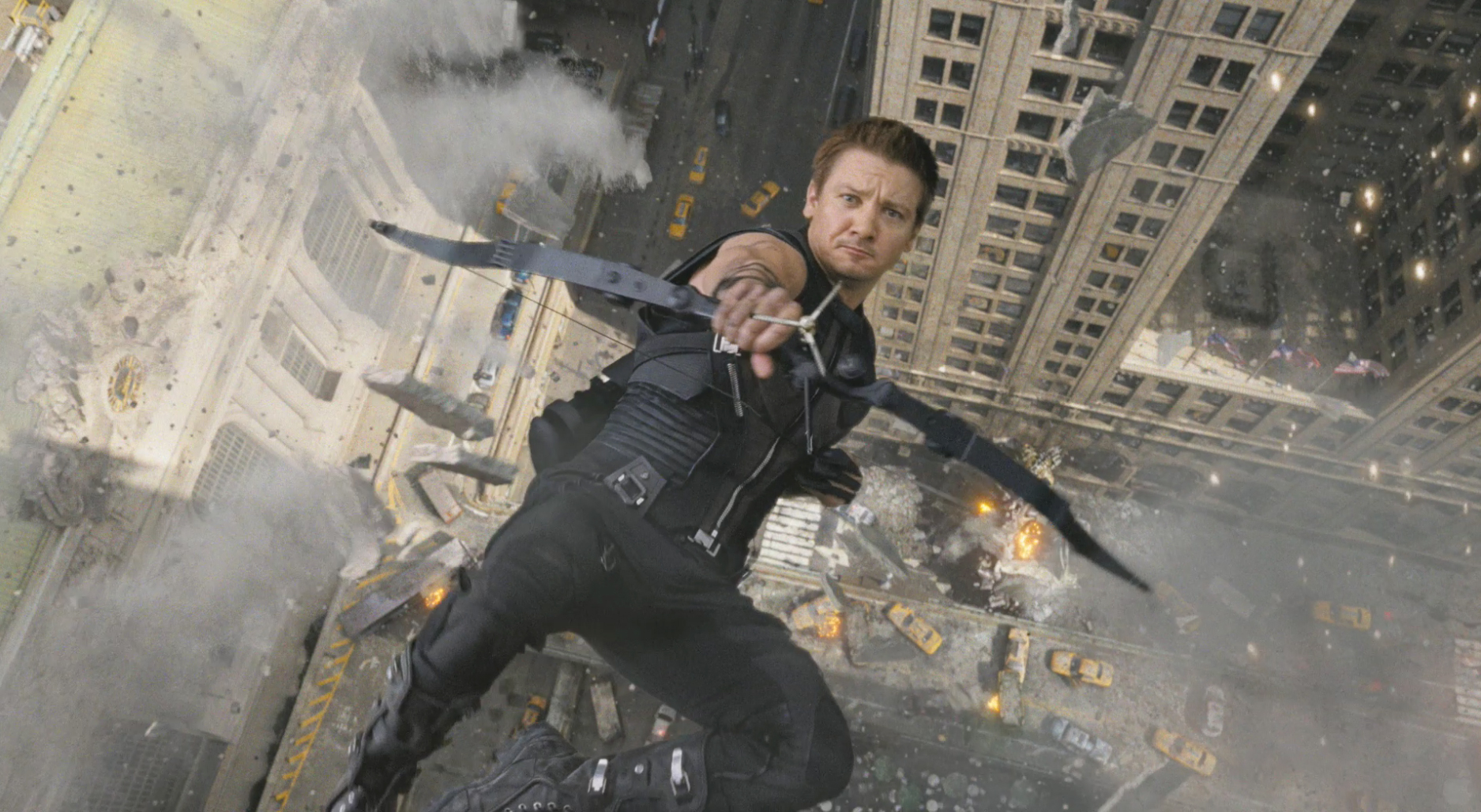