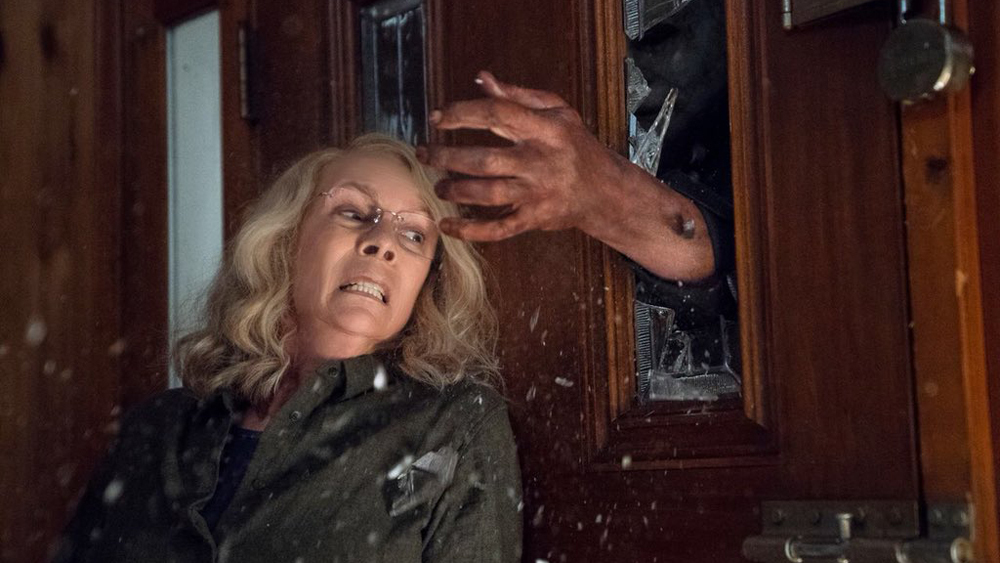 Future generations better prepare for confusion; Halloween 2 is official. That is, the third Halloween 2, after 1981’s initial sequel and Rob Zombie‘s 2009 follow-up to his own remake. Got it? After 2018’s Halloween reeled in $255 million worldwide on just a $10 million budget, a sequel was inevitable. The film will start shooting in the autumn.

Jamie Lee Curtis will return as the tough-as-nails Laurie Strode, while Judy Greer and Andi Matichak are expected to reprise their respective roles as Laurie’s daughter and granddaughter. However, those deals are not yet closed. Pretty much everyone else from the 2018 film perished, but the backbone was the three generations of strong women, so it’s smart for them to be the centrepiece once again.

Sources say David Gordon Green has written the script and is expected to return as director. If true, it’s a smart move. The 2018 film was received well, and why mess with a good thing? Although it would have been fascinating to learn who else was interested in helming a Halloween movie, Green has proven himself time and again throughout his enigmatic oeuvre.

Blumhouse had already reserved October 16, 2020 for an untitled film. Halloween 2 will surely take that spot.

An official announcement will probably arrive later this summer. Perhaps there will be some cool casting additions after the first film was such a hit; see how IT Chapter 2 reeled in big names such as Jessica Chastain, James McAvoy and Bill Hader after the first movie broke horror box office records.

So, as many predicted, and as the Halloween ending implied (despite the logical jumps), we haven’t seen the last of Michael Myers.