Contemporary Jazz and Blues artist Georgia Black has released her new single titled “No Escape”. Earlier this year, she had released “Curves”, a song for empowering woman during International Woman’s Day. Now this new single brings back the North London vocalist at the top of her game, combining her flawless vocals and a contemporary production. This track talks about vulnerability and the risks of being in love.

She talks about the track saying, “whether you’re in the throws of passion, or you’re getting your heartbroken, love can be painful. I’ve been in and out of love several times, and every time I think I have it right, a huge curveball appears… I wrote this song because I think love is beautiful, but I yearn for a way to protect my heart from hurt”

Her influences for the new track and her music generally come from the likes of Portishead, Shirley Bassey, Etta James and Peggy Lee. Her sound is described as a mix of Peggy Lee’s outstanding vocals and Portishead’s alternative electronica sound, combined with old blues, jazz and soul for sound that best represents her.

London-born Georgia Black kicked off her professional singing career in a couture meets punk showband called Dirty Stop Out, touring Europe and the UK playing crowds up to 50,000 people. She has continued developing herself through regular live and recording sessions and has collaborated with numerous top-drawer producers including Guy Chambers and Aamir Yaqub.

With her current projects and what’s more to come, we can’t wait to hear more music from this amazing soulstress. Listen to “No Escape” here: 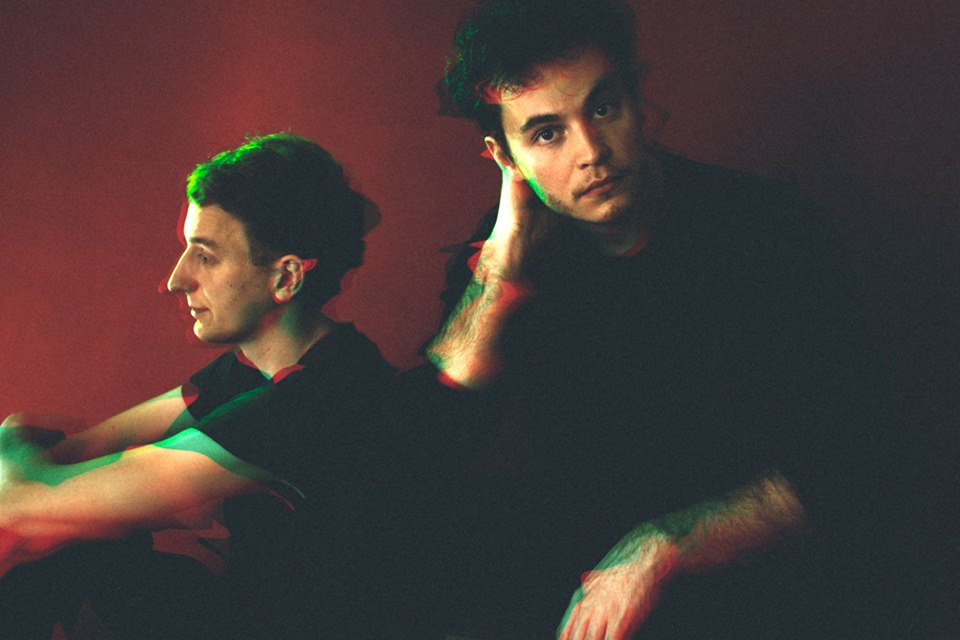 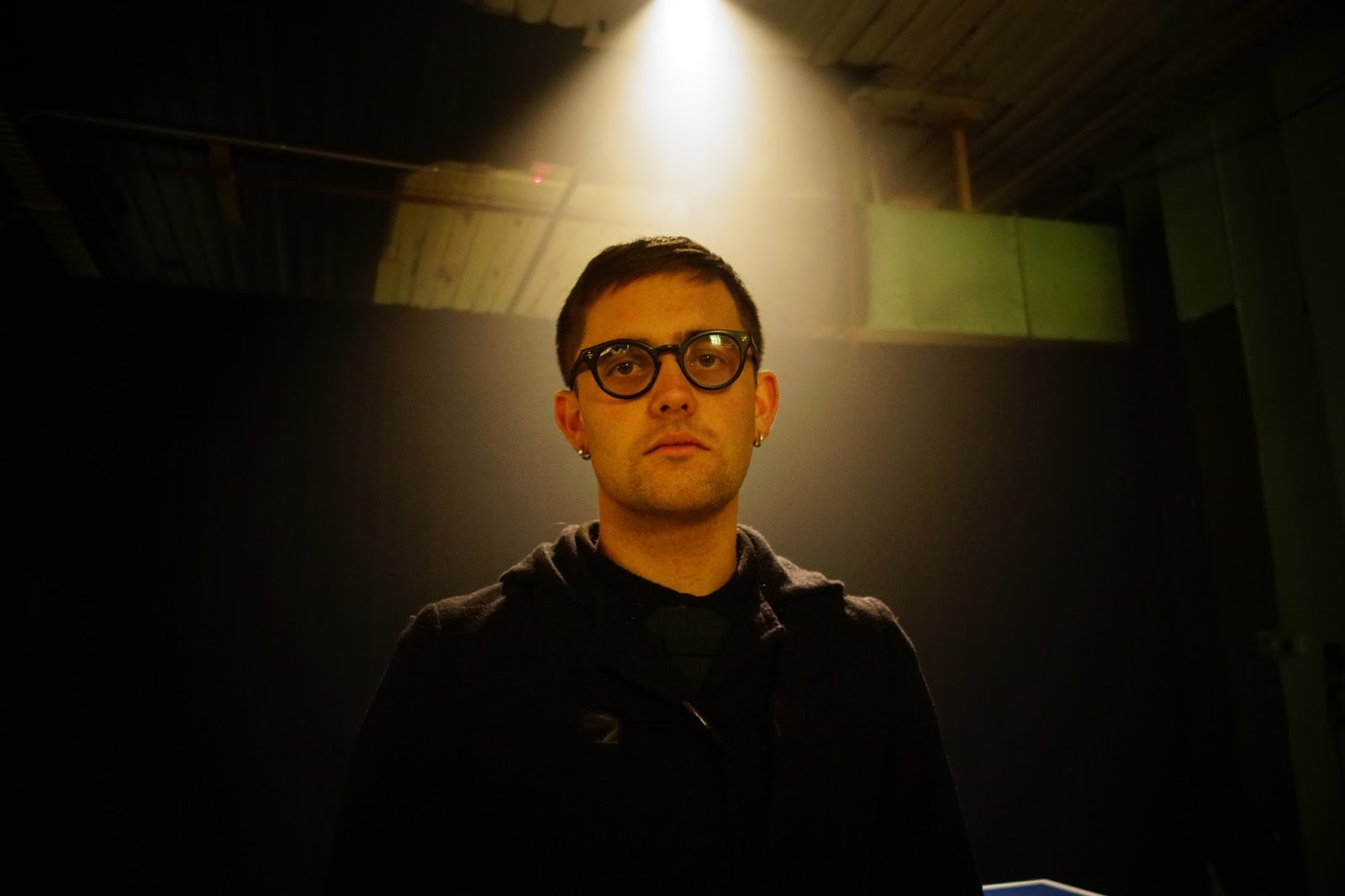 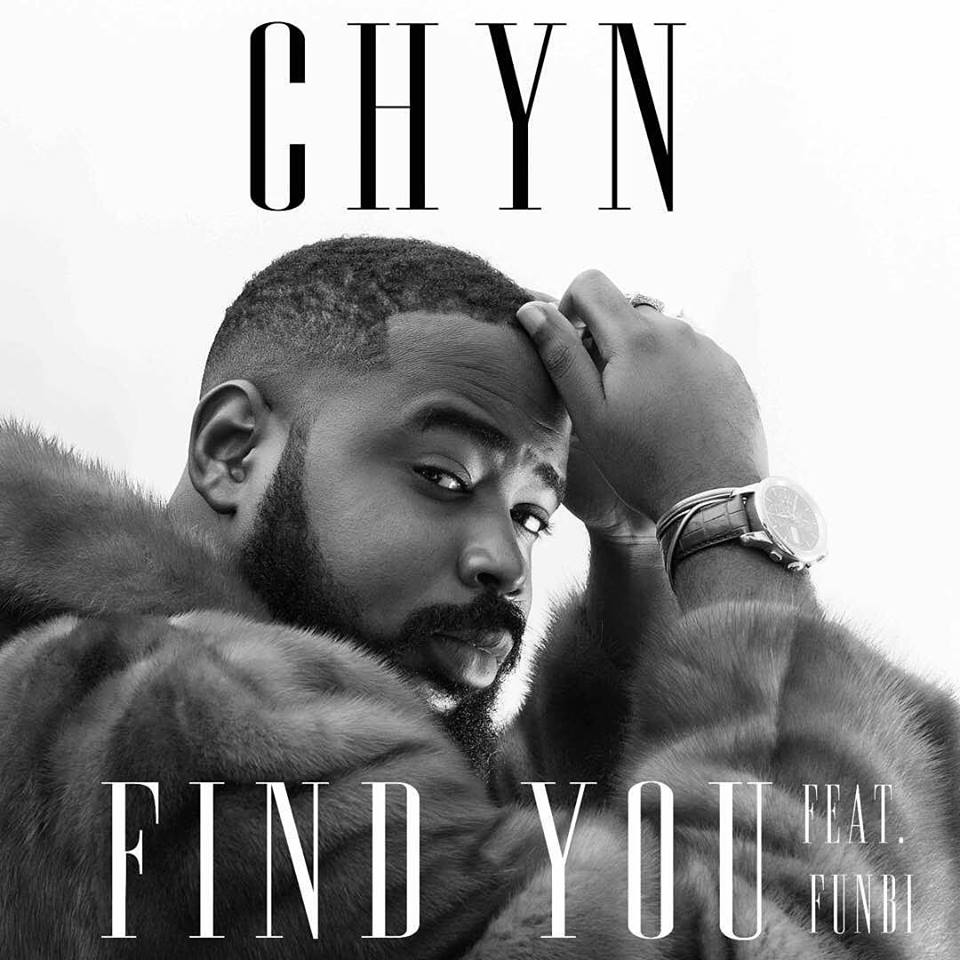 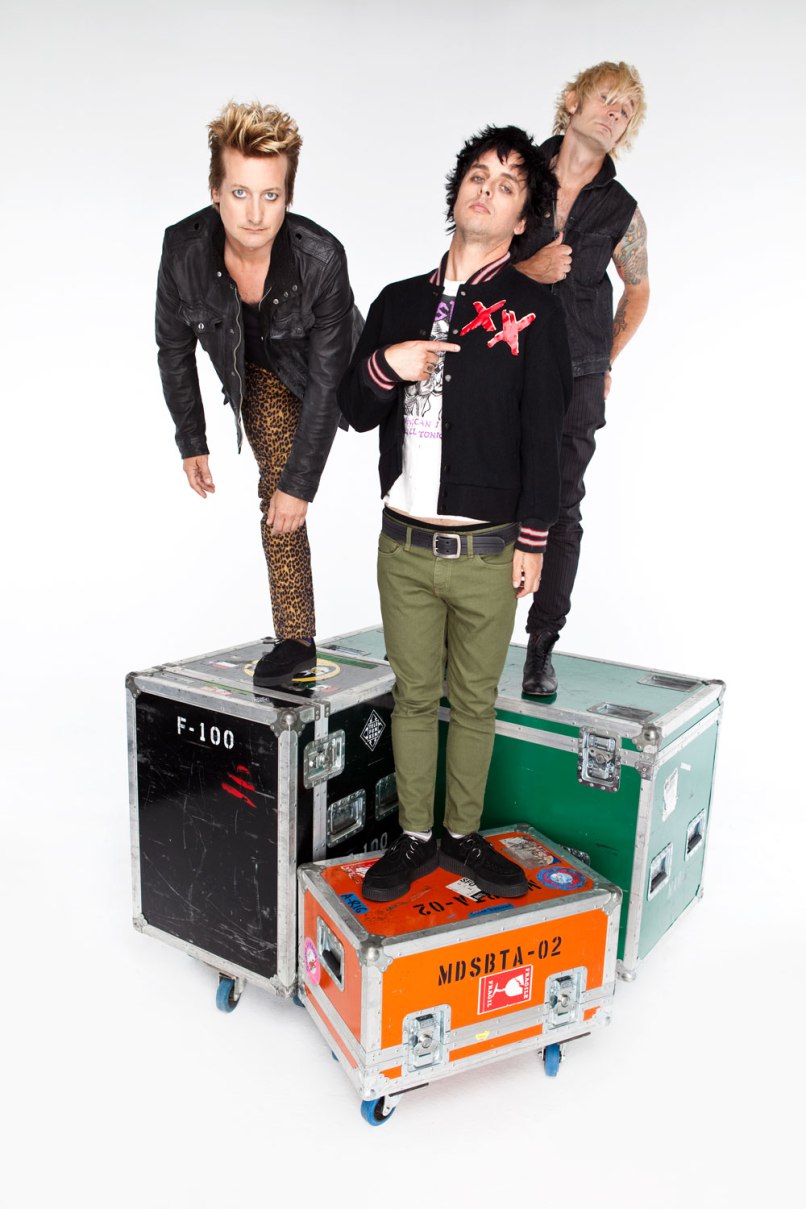 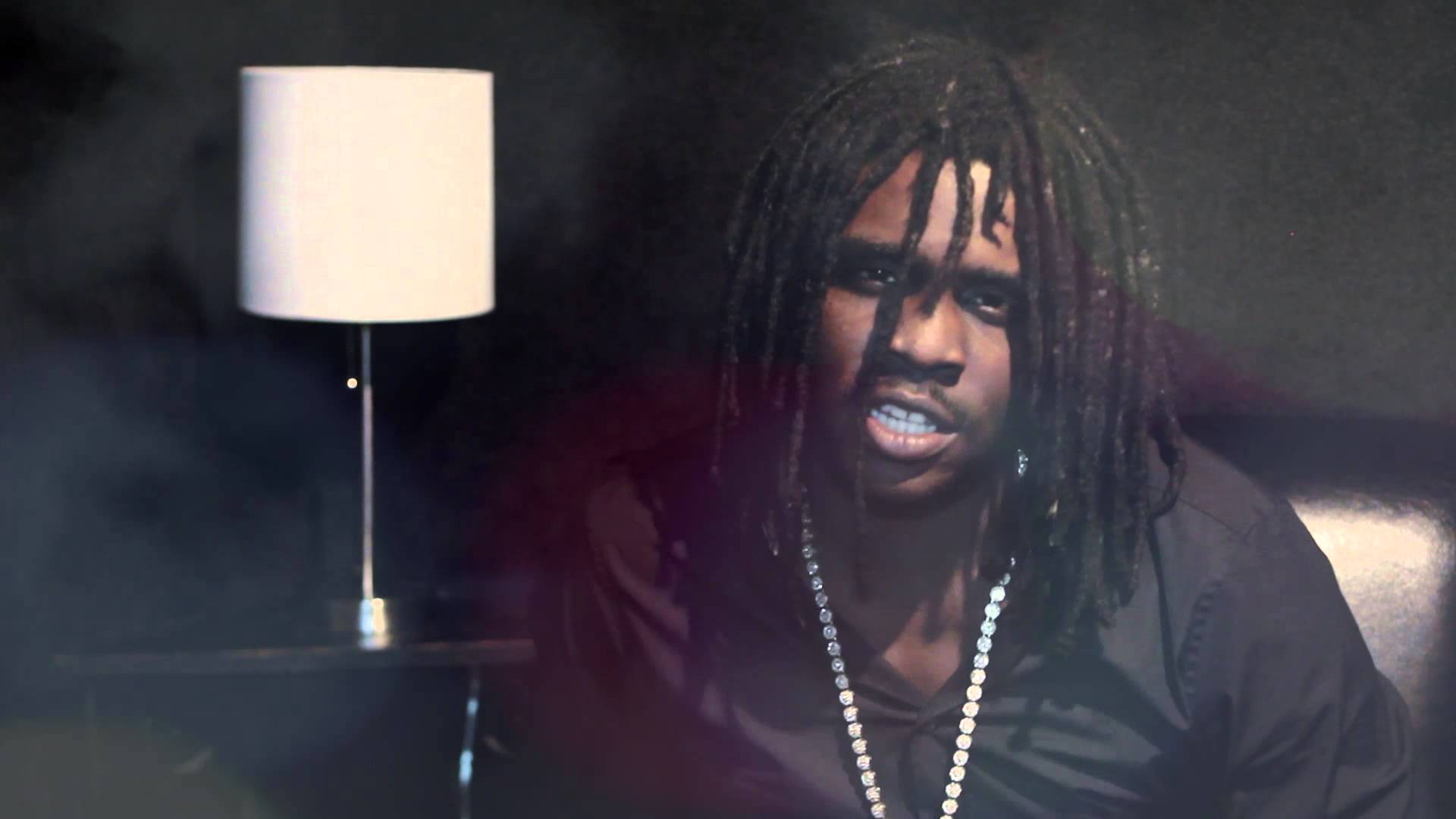 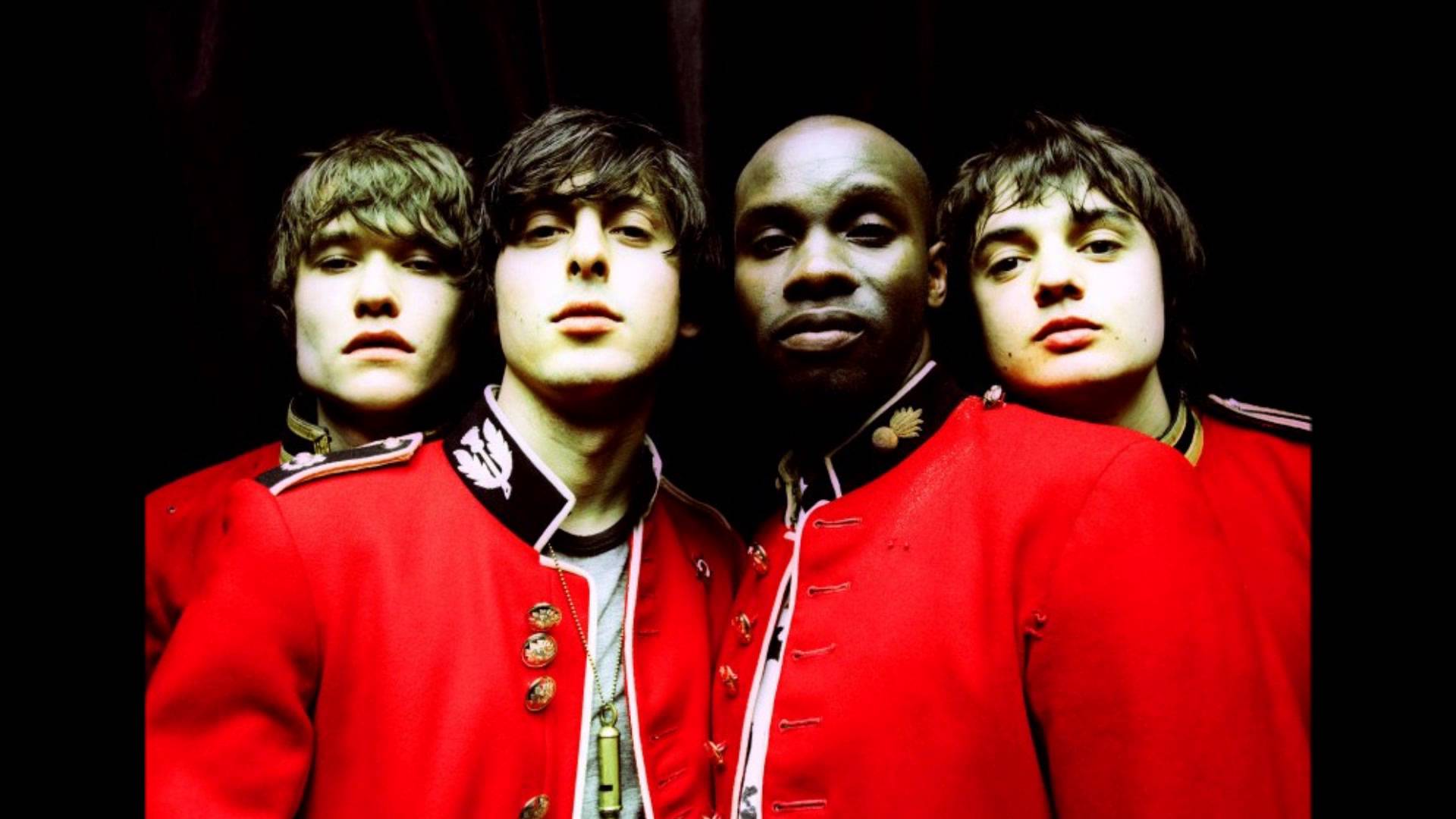