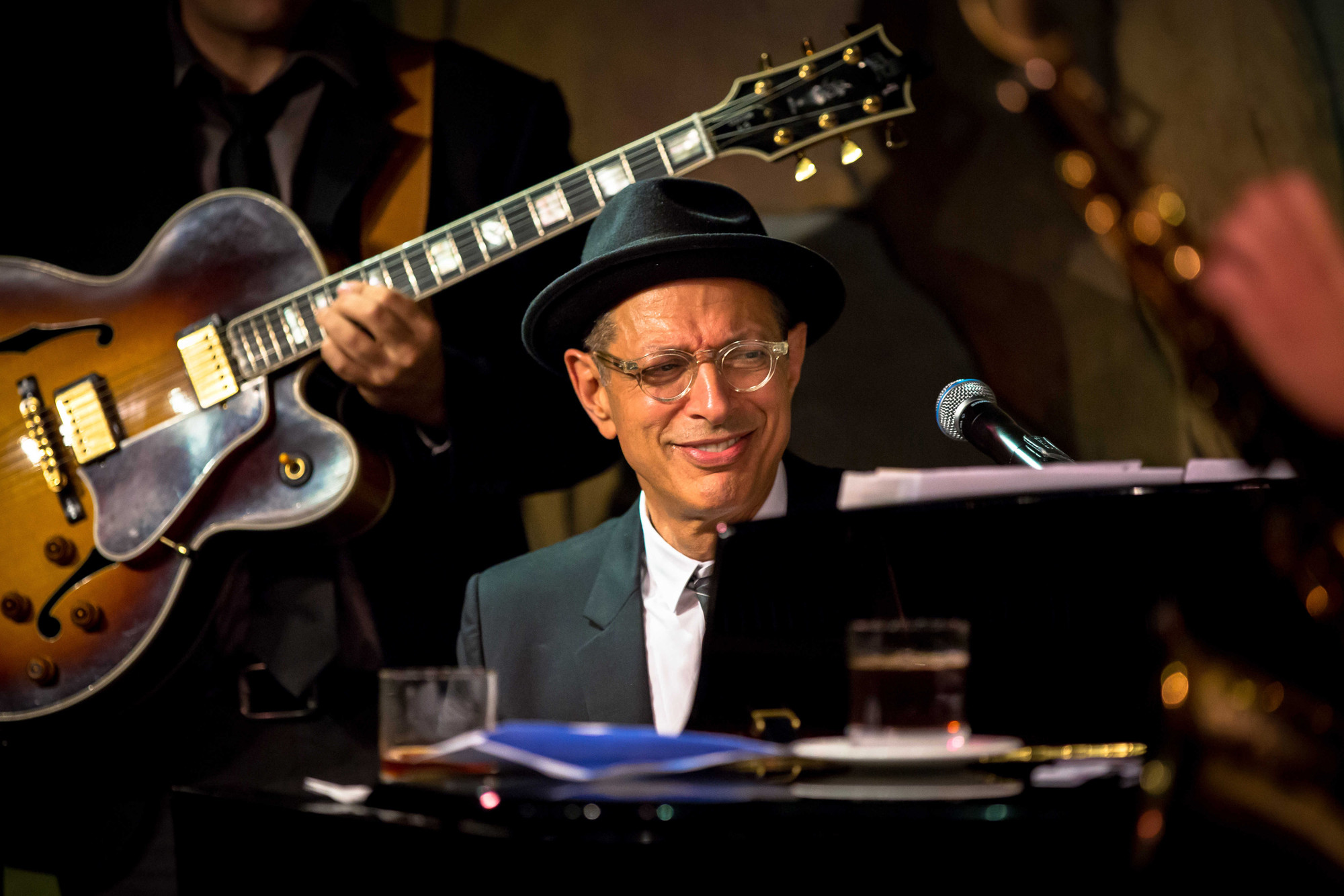 Best known for his iconic role in the blockbusting Jurassic Park series and his no less memorable performances in movie hits like Independence Day or The Fly, Jeff Goldblum has crafted his Hollywood career diligently over the years.

But the talented actor has got plenty of other skills to offer, such as his remarkable piano playing, that he put to good use in jazz clubs ever since he was 15.

And now the jazz enthusiast — who regularly performs at The Rockwell in Los Angeles with his band, The Mildred Snitzer Orchestra — has got himself a record deal: he has just signed to Universal‘s iconic label Decca Records, and is expected to release his debut jazz album later this year.

Following the announcement, the label’s head of A&R, Tom Lewis, declared: “As far as I can tell, everyone loves Jeff Goldblum. It’s like a universal truth… He’s a fantastic jazz pianist, a great band leader and just about the loveliest man in the world. His love of jazz is infectious and whenever he plays he makes you feel very happy”.