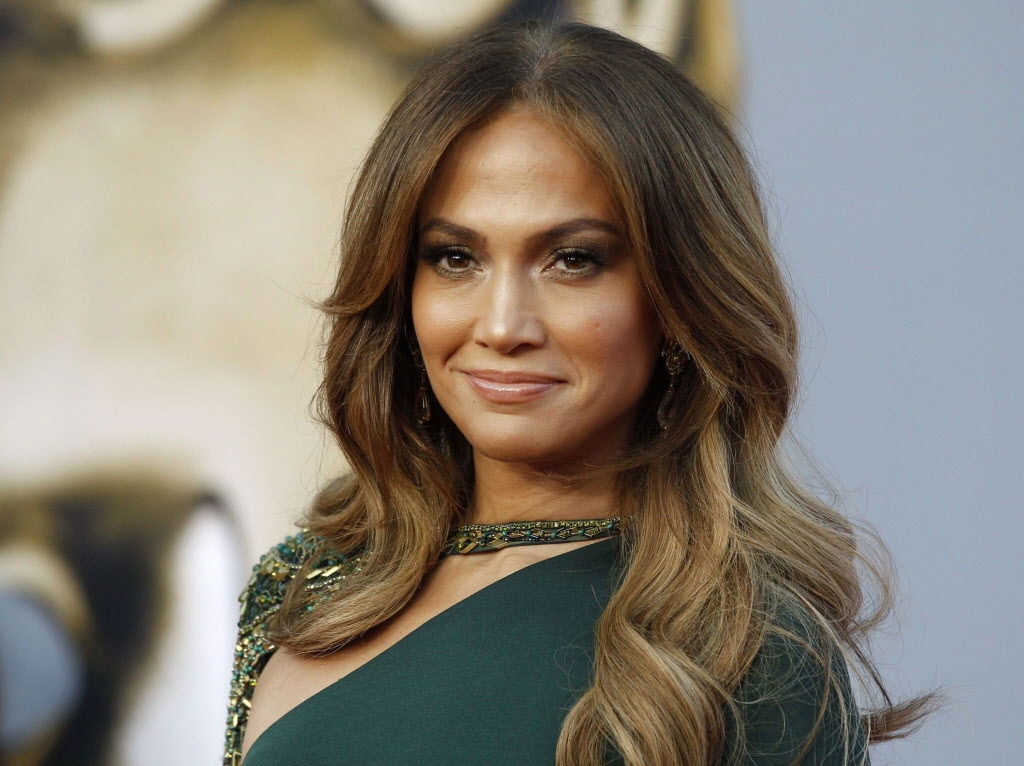 Jennifer Lopez is due to return to our screens this year in NBC’s cop drama Shades Of Blue, following a stint on the judging cast of American Idol in 2010. Alongside a cast that includes Ray Liotta, Lopez (who also produces the show) plays hard-nosed detective Harlee Santos, who s forced to become a mole in her own unit by the FBI’s anti-corruption unit, leaving her loyalties uncertain in this morally cloudy show. “The characters are better, and it’s more of an opportunity to really explore something”, she told reporters, also praising the diversity of network television. The show airs on NBC at 10pm every Thursday.