The teaser trailer for the comedic film Dumb and Dumber To has premiered online with the stars from the first film, Jim Carey and Jeff Daniels returning to their roles, alongside a cast including Angela Kerecz and Kathleen Turner. It has been 20 years since the pair appeared onscreen together for Dumb and Dumber, and for the sequel, Lloyd Christmas (Carey) and Harry Dunn (Daniels) are in search of one of their long lost children, in a bid to get a kidney donor. The teaser trailer signifies that the official trailer for the film is not too far away. The video shows different coloured suits while Carey and Daniels voices can be heard on top of the images. The film will premiere in the UK on December 19, 2014. 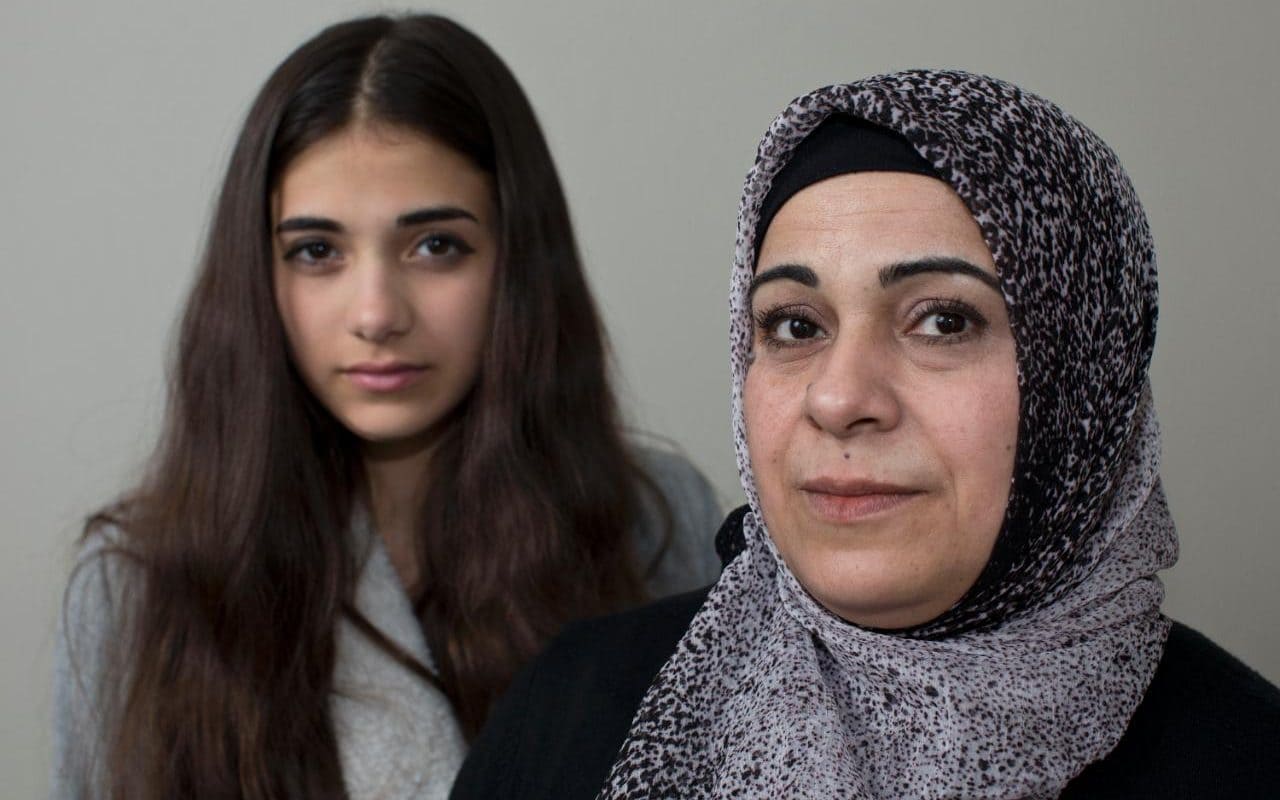 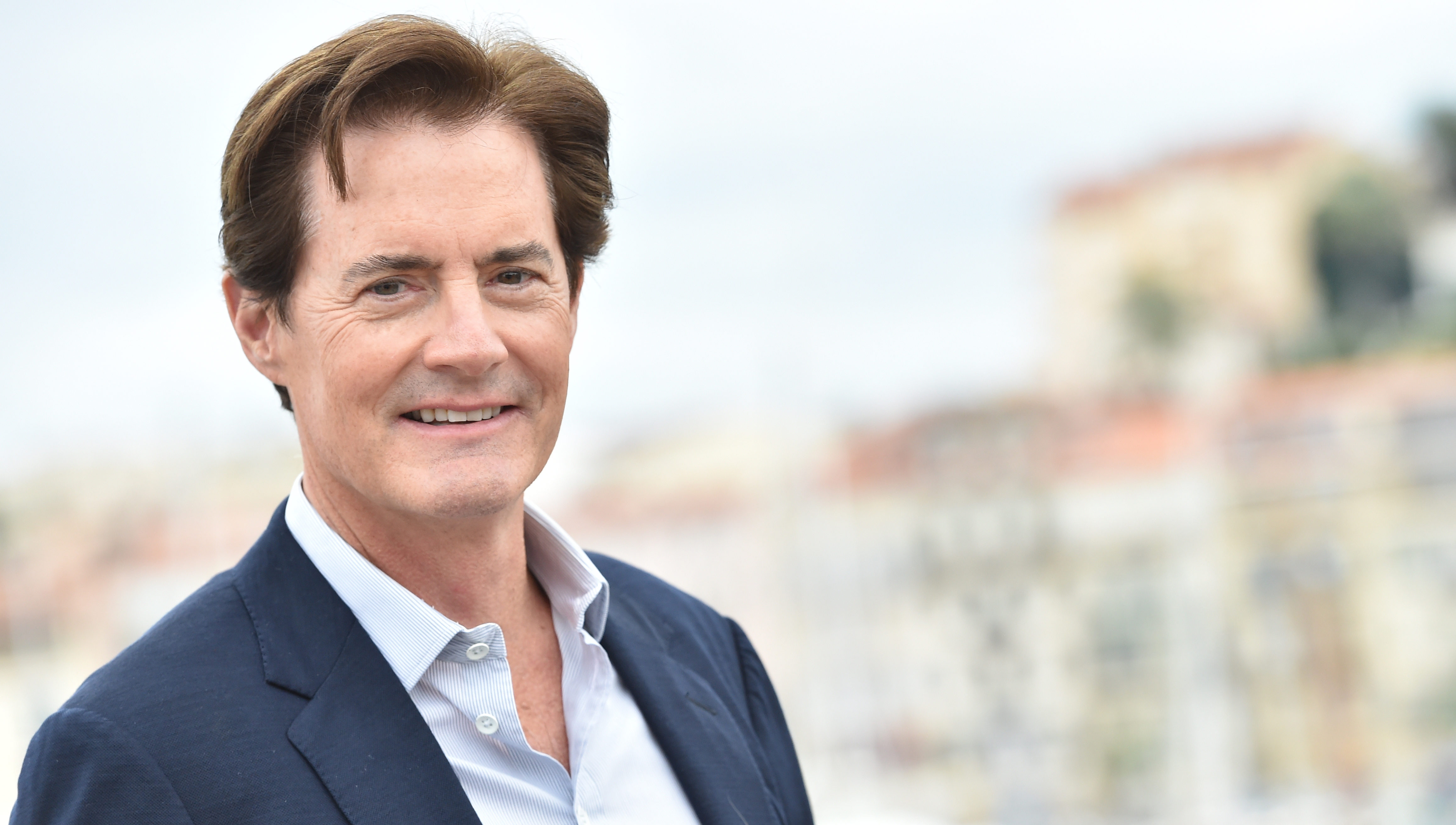 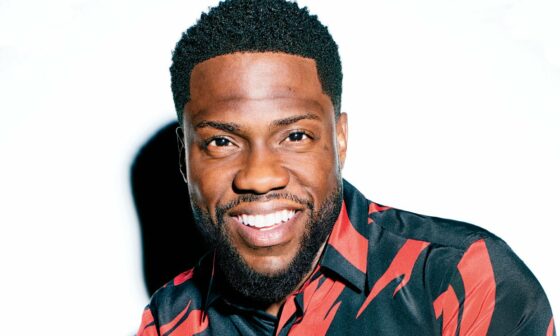 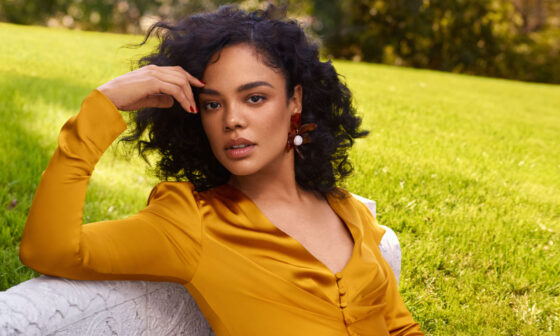 Read More
Alicia Vikander will be leading a thrilling adventure in the form of Tomb Raider come March, and…