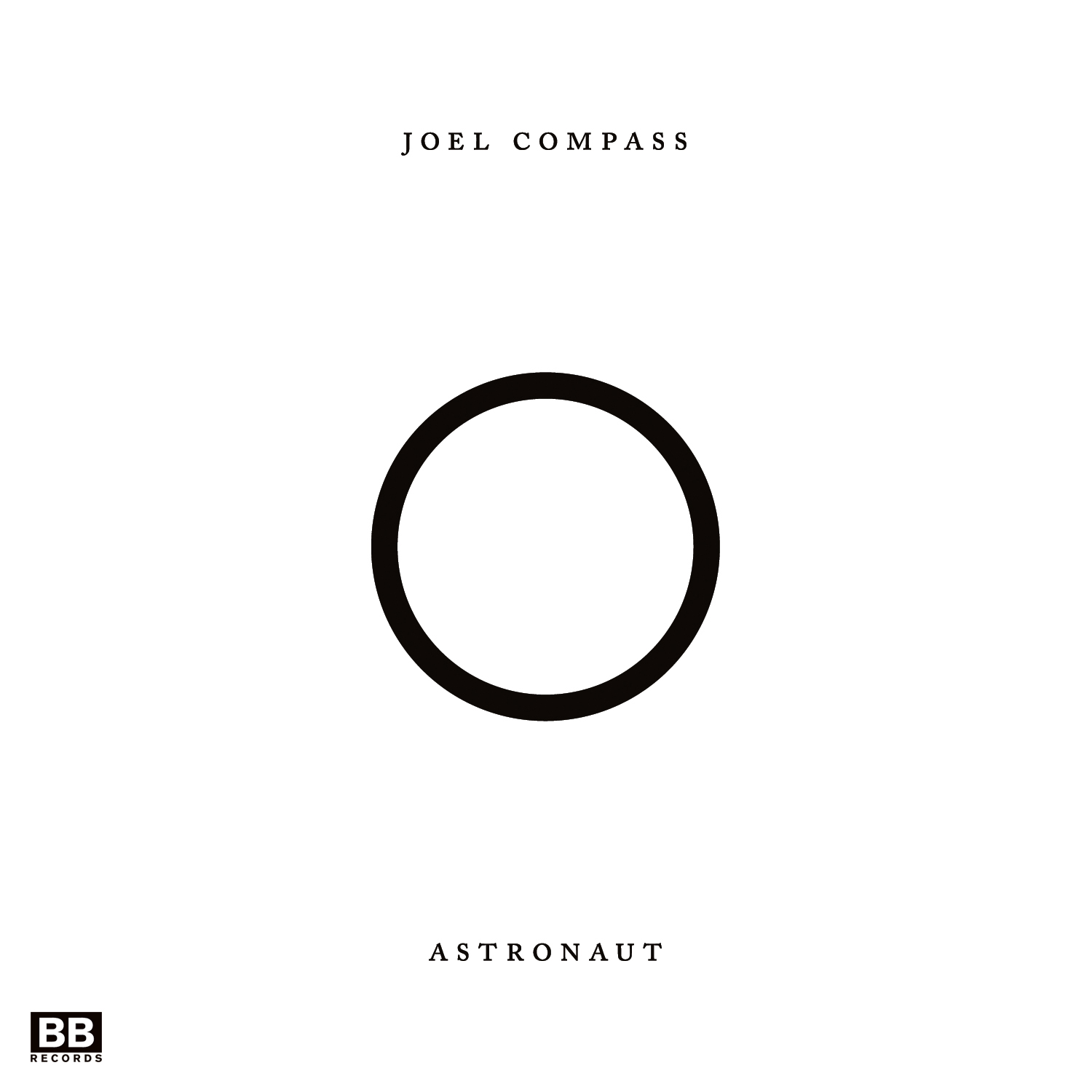 Released just over a week ago to rave reviews from the likes of Pigeons & Planes, Guardian Music and BBC Radio 1 among others, here is your chance to stream the debut EP from London R&B artist and producer Joel Compass titled Astronaut in full. The 4-track affair, which includes the amazing “Back To Me”, was released on September 11 via Black Butter Records and can be streamed below.