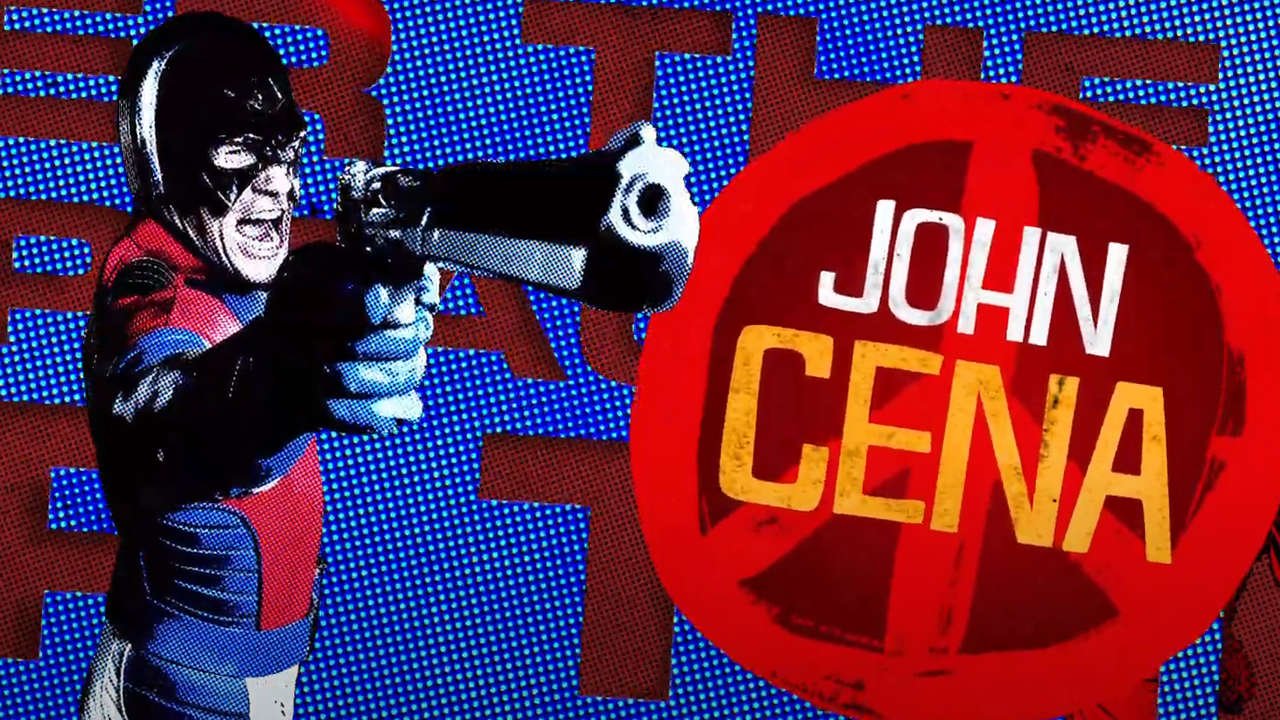 James Gunn‘s The Suicide Squad isn’t even close to being released yet, but one of its characters has already gotten their own TV spinoff. HBO Max has ordered a series revolving around John Cena‘s character Peacemaker, which Gunn himself will write and partially direct.

The series will be eight episodes long, and Gunn will reportedly write them all and direct a handful. The Suicide Squad producer Peter Safran will serve as executive producers of the series, which is being described as an action-adventure-comedy, while Cena will also serve as a co-executive producer.

So who is Peacemaker? In the comics, he’s a master of weapons yet believes in peace at any cost, no matter how many people he has to kill to get it. That oxymoronic worldview will naturally be tackled in the show, which is being designed as an extension of Gunn’s movie, which is currently scheduled for an August 6, 2021 release.

Gunn said in a statement: “Peacemaker is an opportunity to delve into current world issues through the lens of this superhero/supervillain/and world’s biggest douchebag. I’m excited to expand The Suicide Squad and bring this character from the DC film universe to the full breadth of a series. And of course, to be able to work again with John, Peter, and my friends at Warner Bros. is the icing on the cake”.

Cena added: “I have said before that it has been a tremendous honour and an incredible opportunity to be part of The Suicide Squad and to work with James on what is going to be a fantastic movie. I am unbelievably excited to have the chance to team up with him again for Peacemaker. We can’t wait for fans to see this”.

While Cena hasn’t officially retired from wrestling, he’s certainly dived deep into the Hollywood machine, having also starred in the latest Fast & Furious movie, which we all would have seen by now if it wasn’t for COVID-19. Cena has shown that the years of performing in front of a crowd have given him good comic timing, so he should be right at home on a series like this.

This Suicide Squad movie and extended universe is already in the process of blowing the 2016 incarnation of the film out of the water. Cena will eventually be seen in F9 when it hopefully arrives in April. Gunn is also developing Marvel’s Guardians Of The Galaxy Vol. 3 to wrap up his trilogy.

The Most Impressive Looks At 2020 Emmy Awards | Fashion News 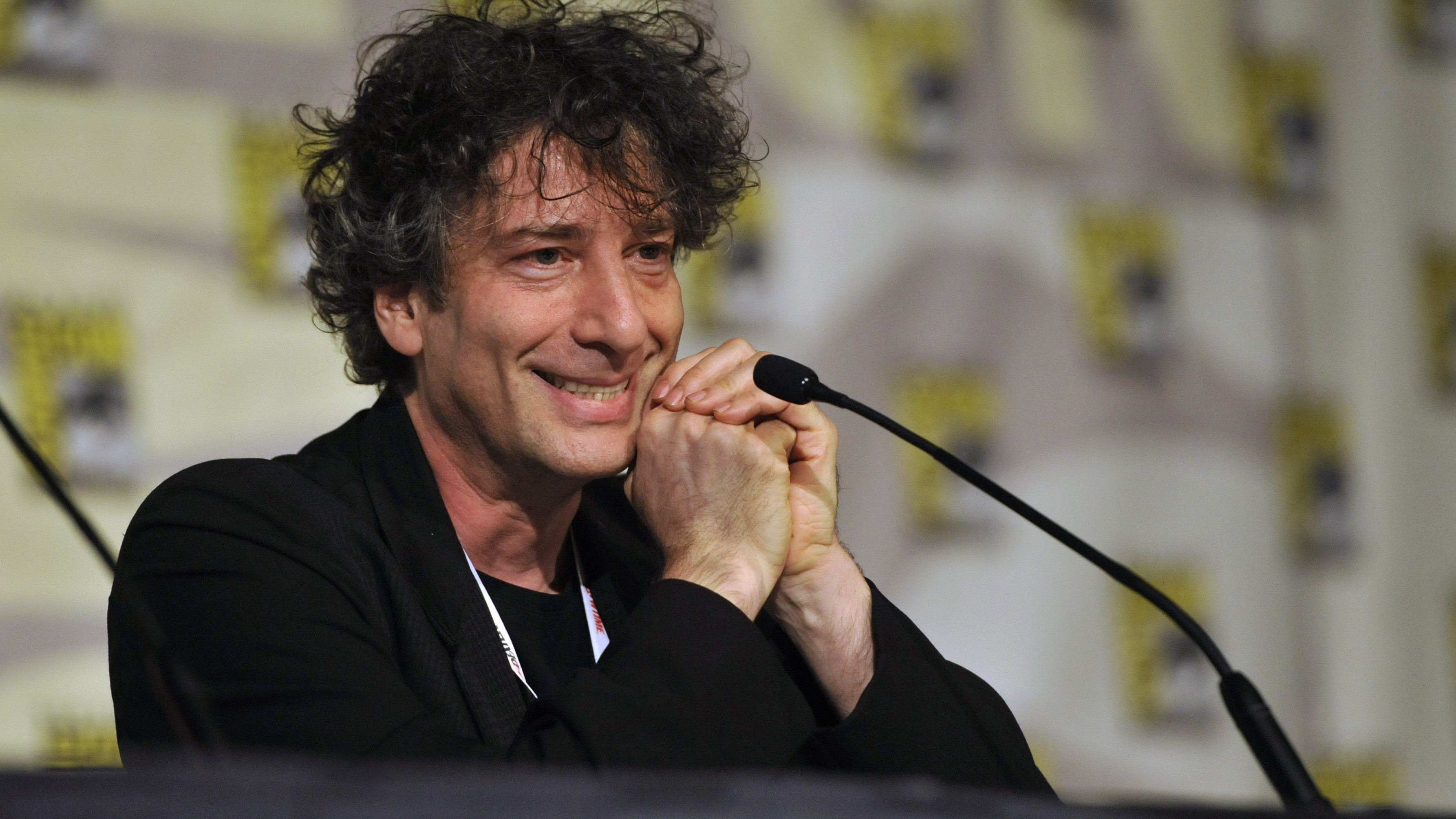 Read More
Neil Gaiman, the co-author of the novel has received Terry Pratchett‘s blessing, posthumously, to adapt their iconic… 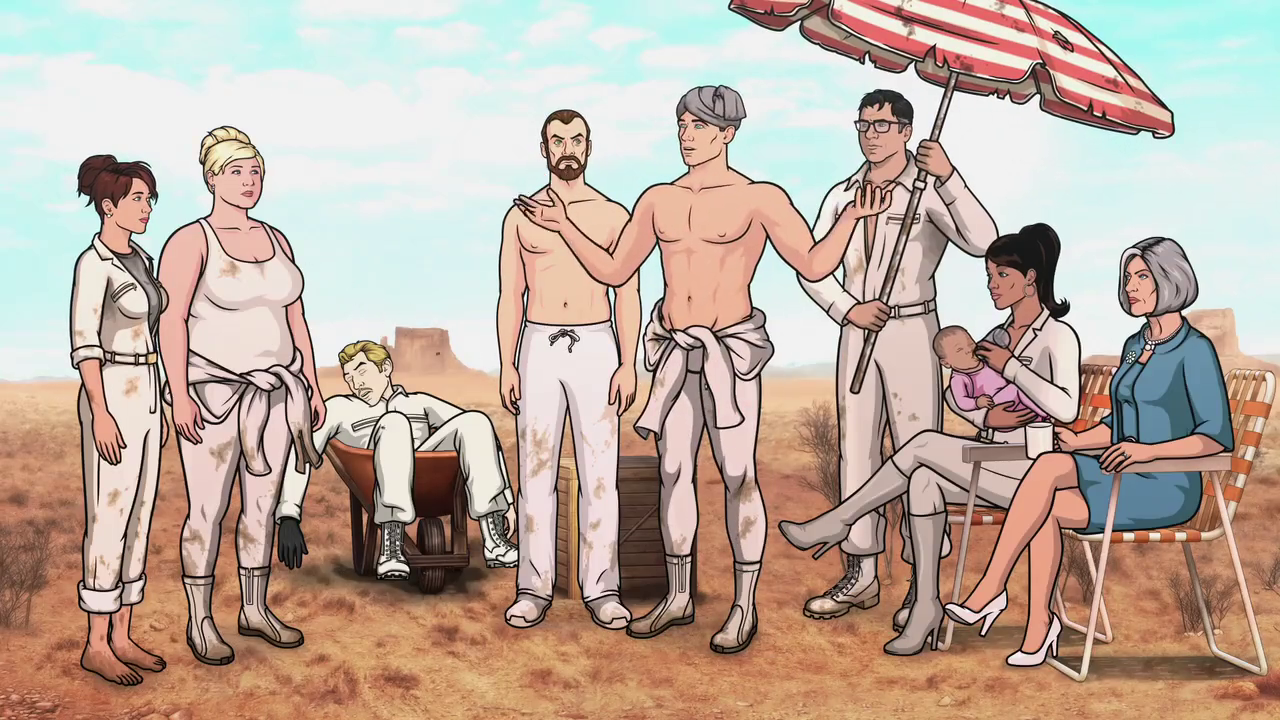 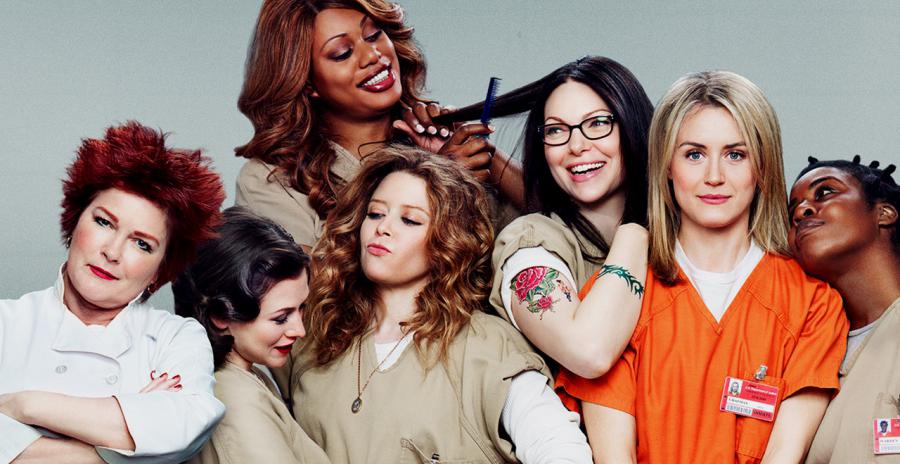 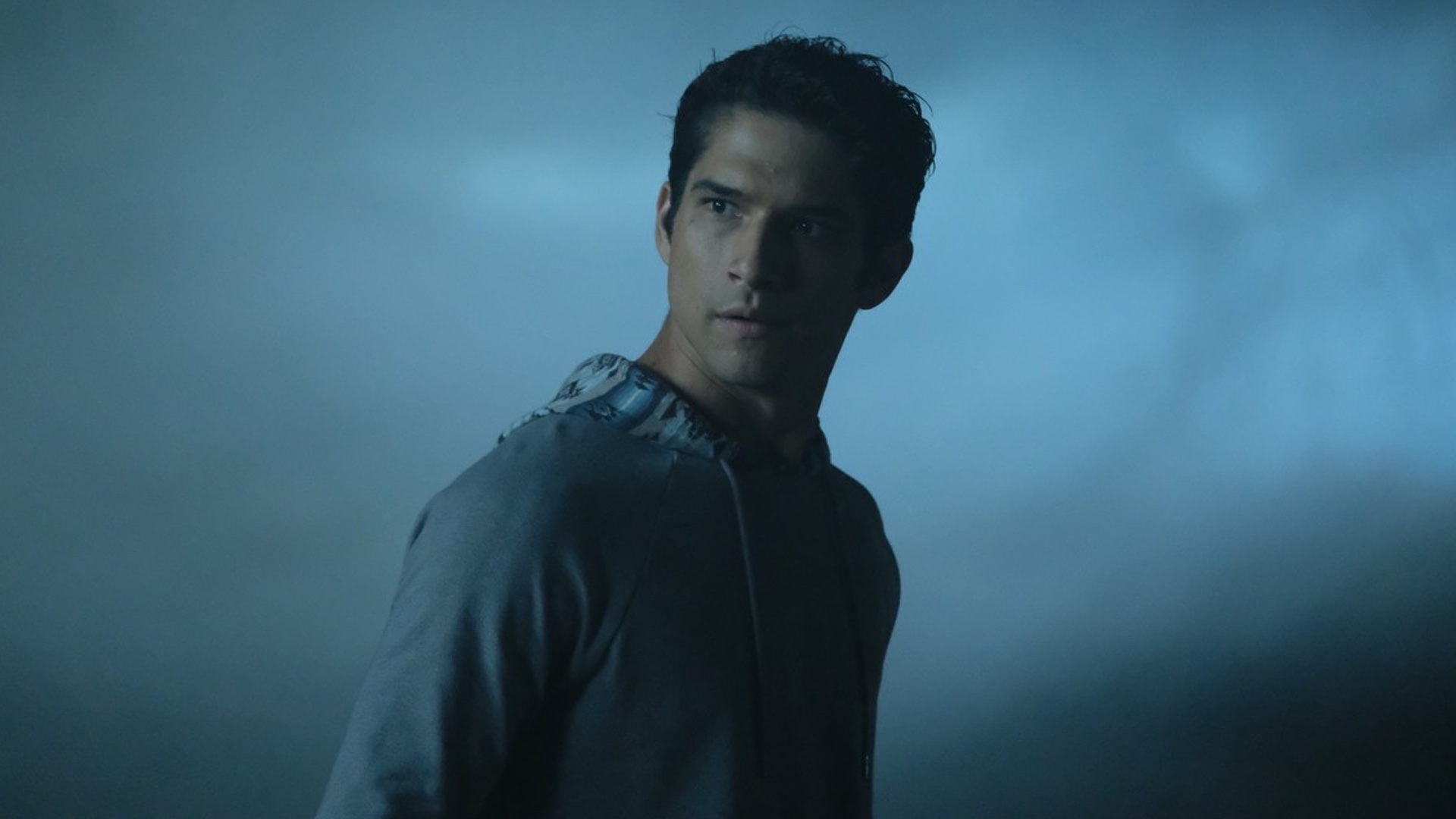