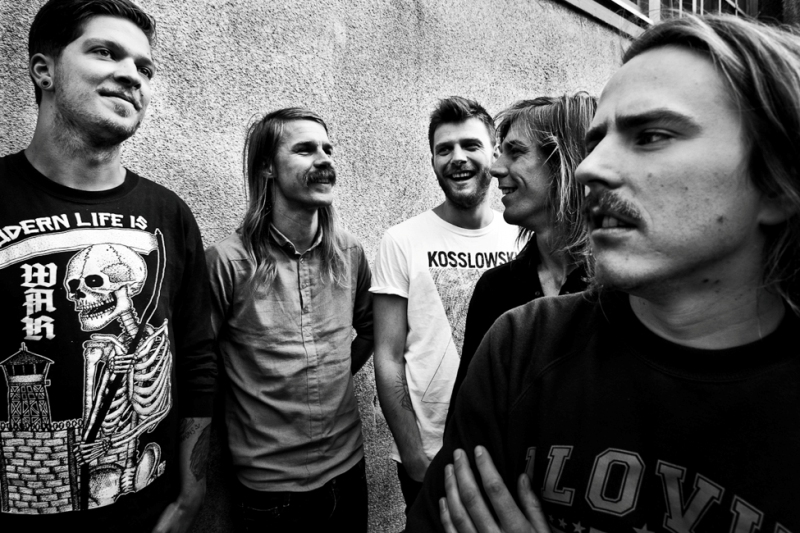 A Dutch punk rock/post-hardcore band hailing from Utrecht, John Coffey first appeared on the scene in 2005 with their first EP, White Like The New Sky. However, four years had passed before they released their debut studio album titled Vanity.

After the release of three more studio albums (the last one being 2015’s The Great News) John Coffey are now ready to drop a brand new EP, A House For Thee, on the 11th of March.

In anticipation for this collection, John Coffey have premiered one of the tracks, “No House For Thee”, along with its music video. The video depicts refugees from various countries and their humble living conditions. Watch below: 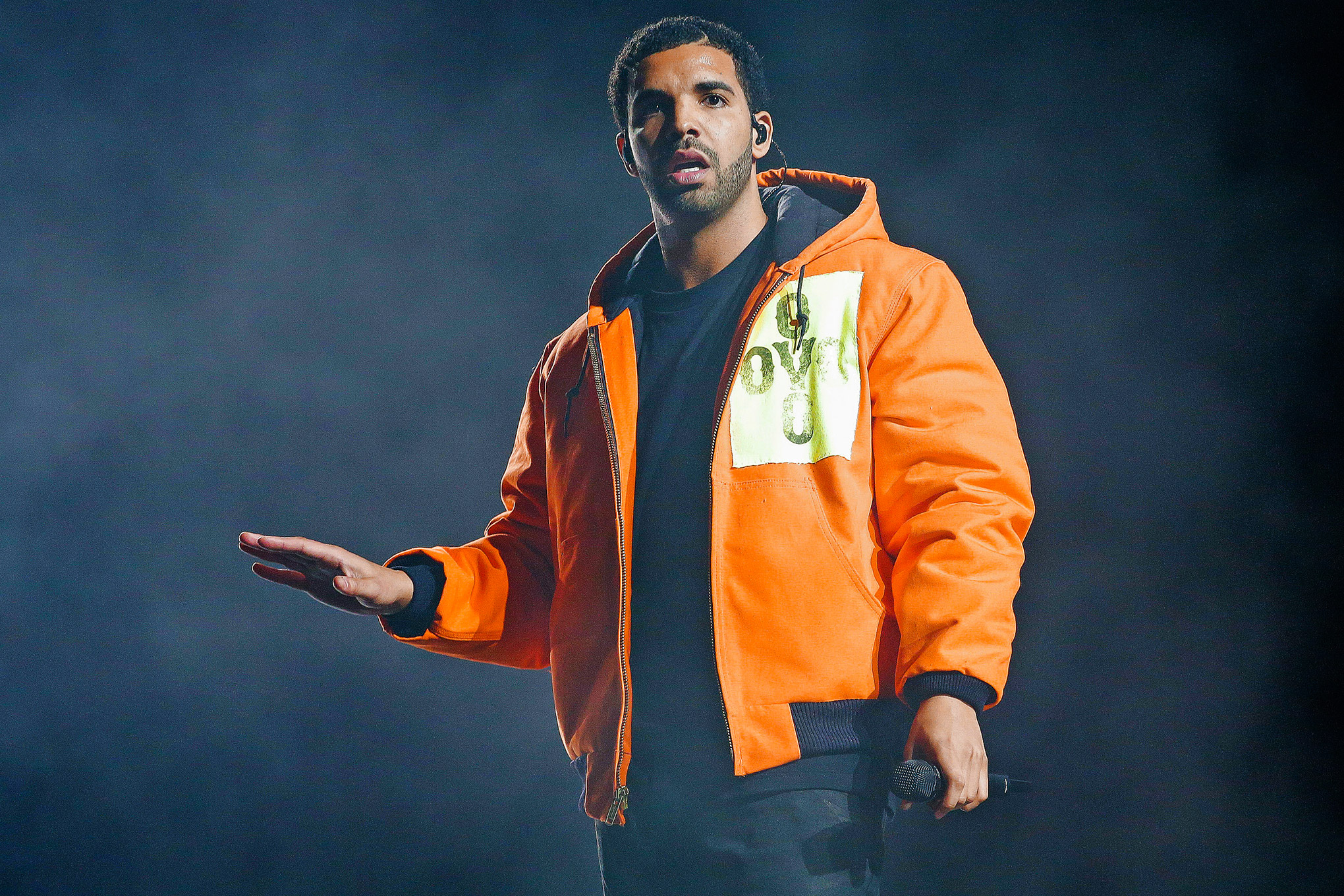 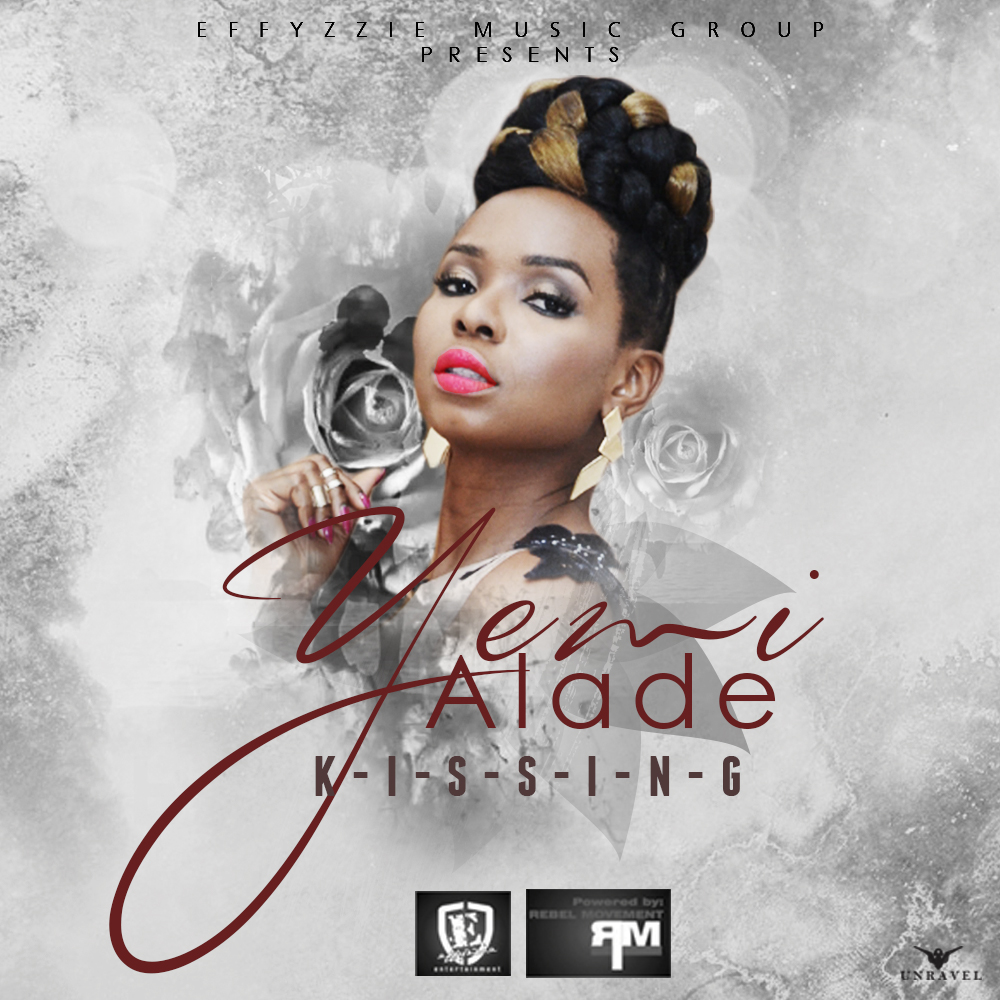 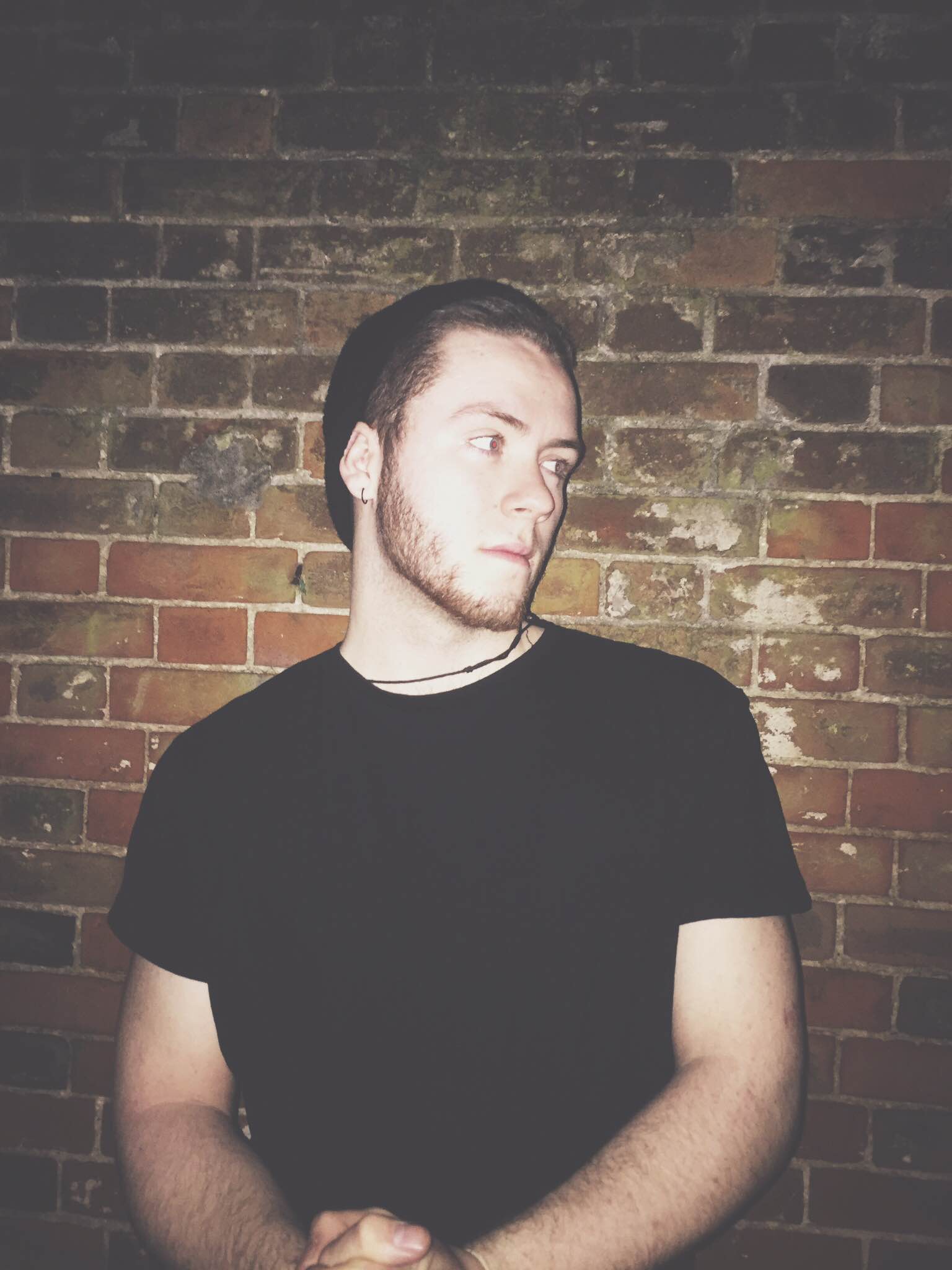 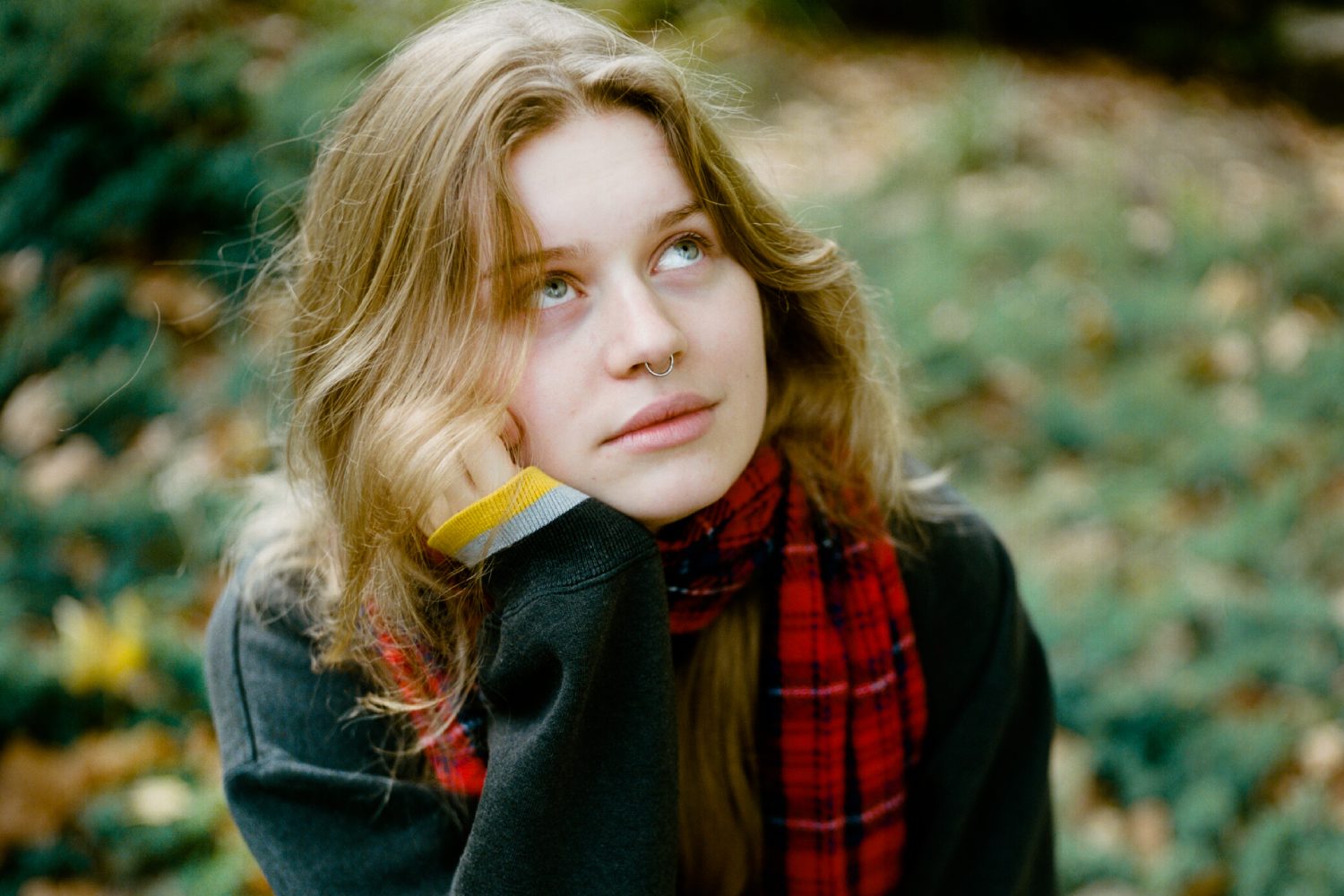 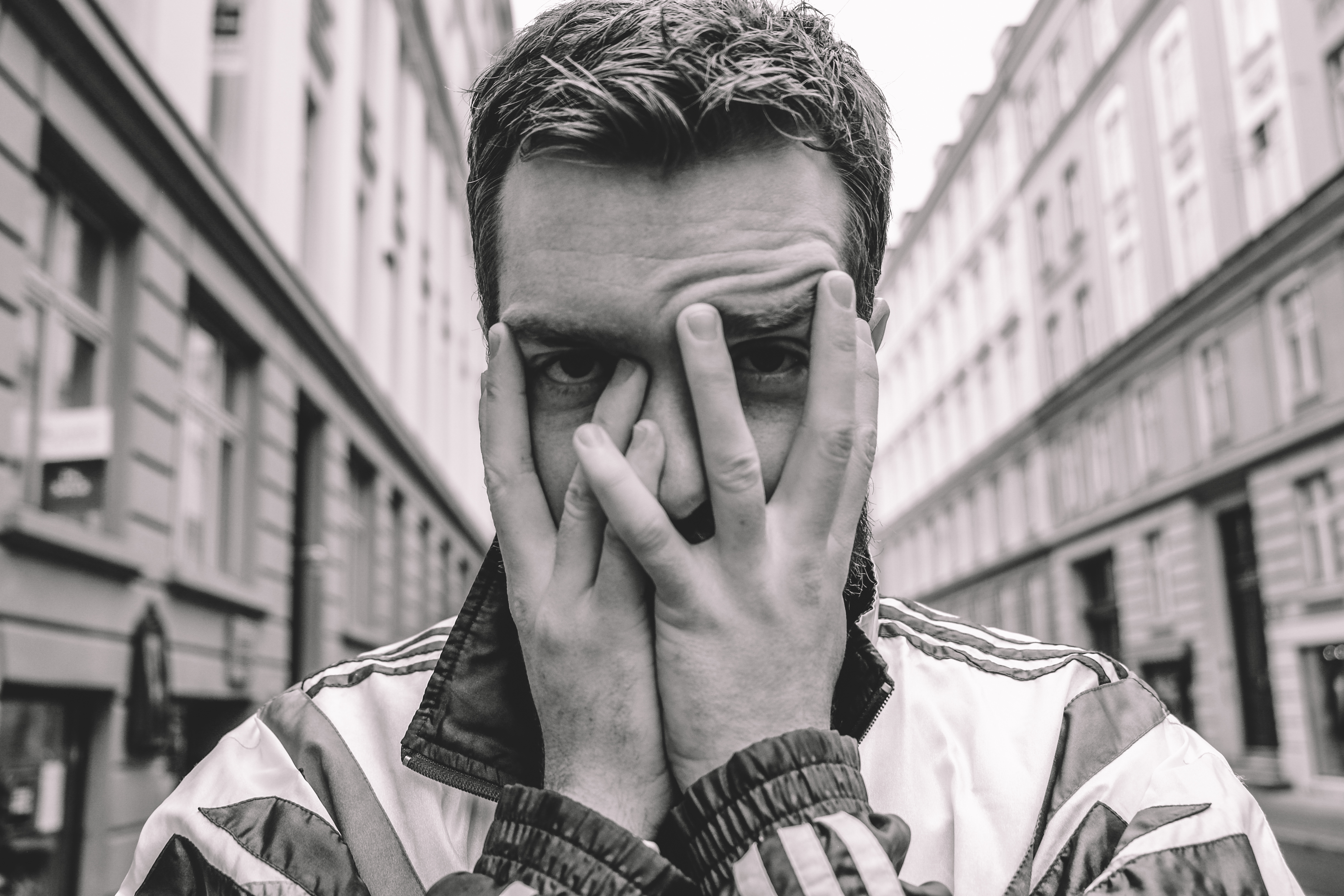