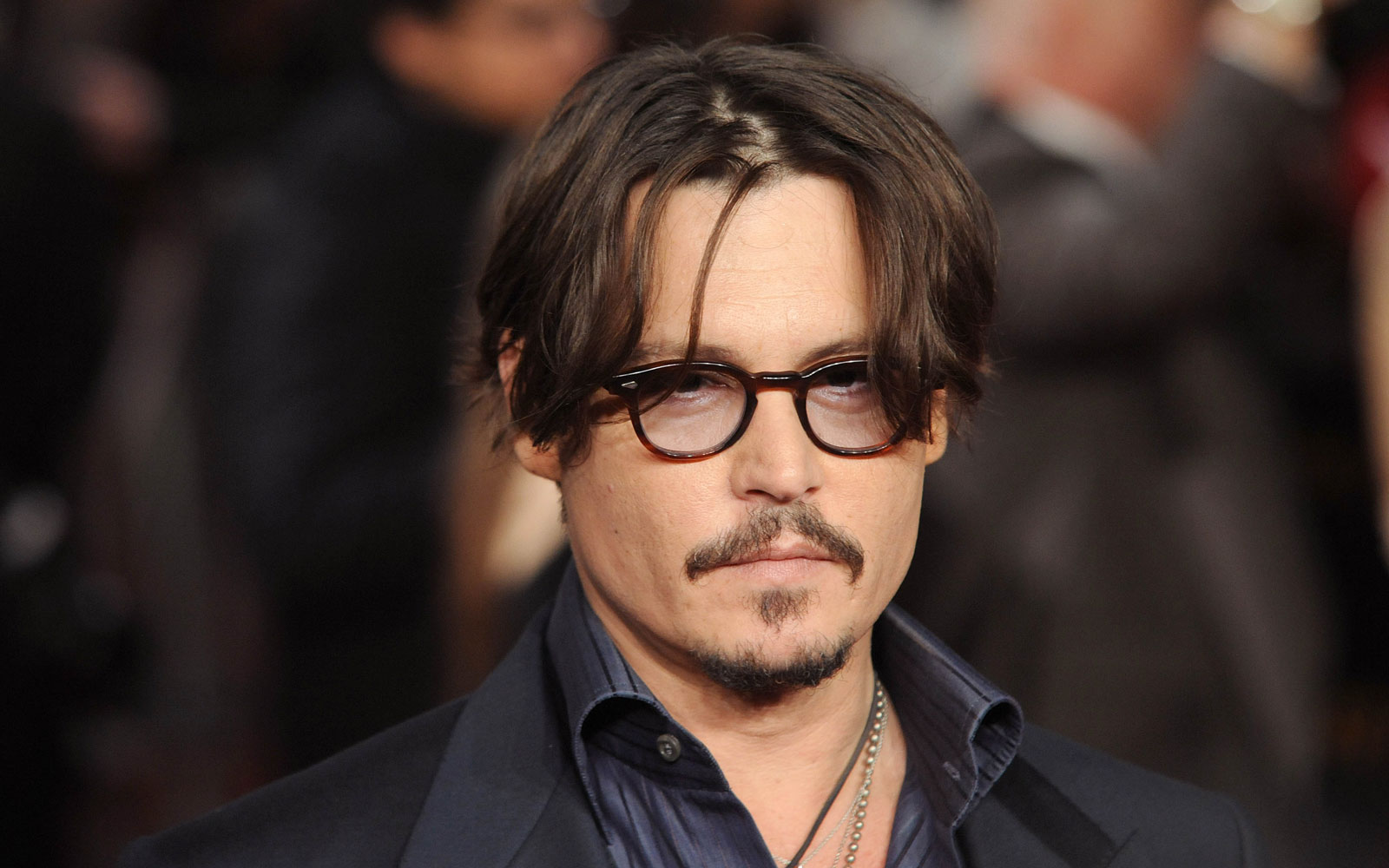 Johnny Depp leads the film cast for Transcendence as scientific genius Dr. Will Castor who wants artificial intelligence (A.I.) to reach unfathomable heights in detecting and curing human beings of diseases. His aim is to creative machines with an intellect that will surpass all collective human knowledge on Earth and this new trailer from Warner Bros. Pictures provides an intensive look at how Castor’s A.I. consciousness begins to grow. The film is directed by Wally Pfister who was the cinematographer for Dark Knight, and written by Jack Paglen.

After a successful seminar, Dr. Will Castor is shot by anti-technology extremist group called R.I.F.T featuring Anna Kendrick (Pitch Perfect). Castor lies in hospital on a life-support machine and following his death, wife Evelyn (Rebecca Hall) and best friend Max Waters (Paul Bettany) upload his conscious mind onto a computer and begin to gather knowledge and power for Castor to consume. Soon enough, Castor becomes corrupt and his wife, best friend and fellow doctor played by Morgan Freeman become more worried about his actions with humanity’s existence hanging in the balance. The film will be released in UK cinemas on April 25, 2014. 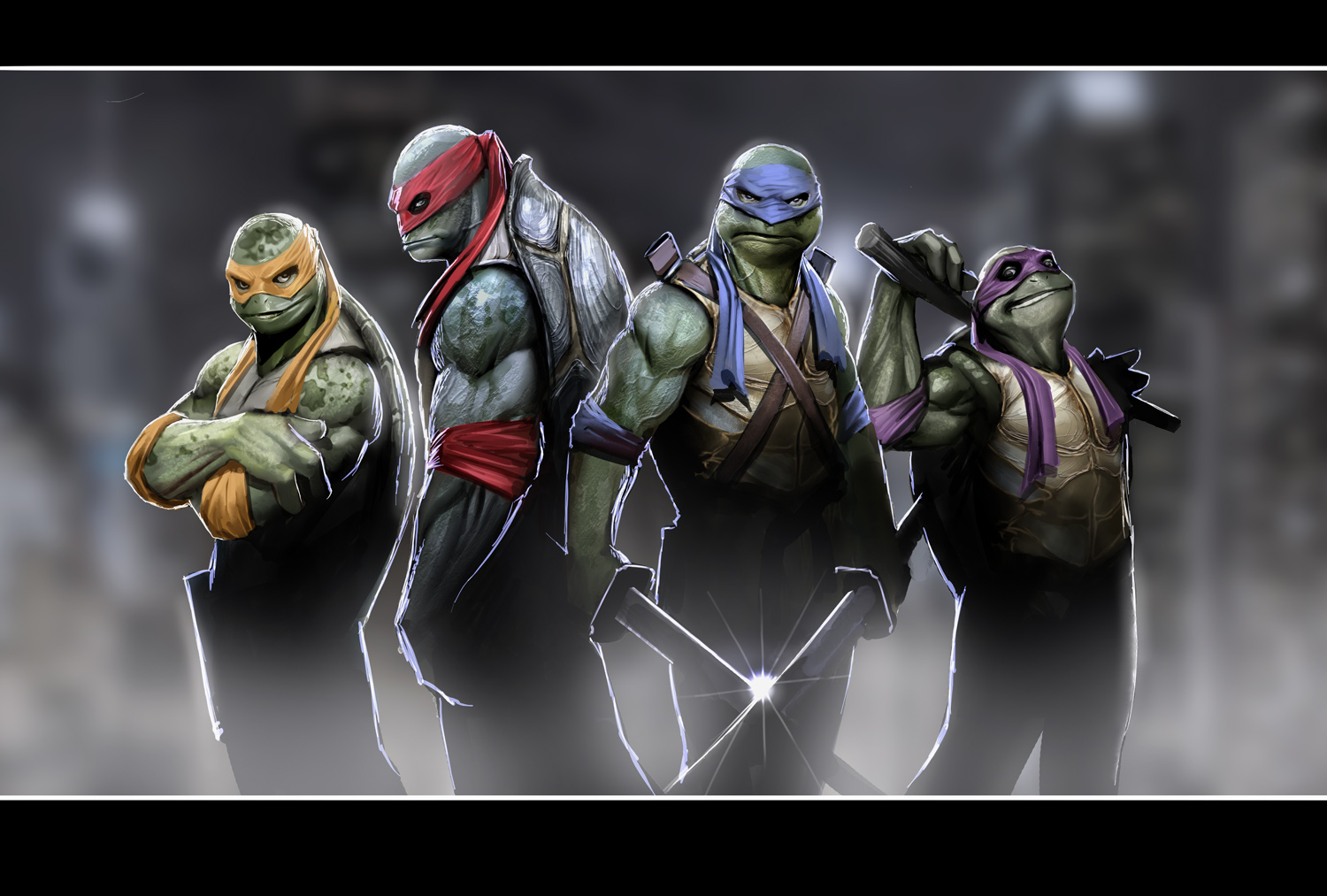 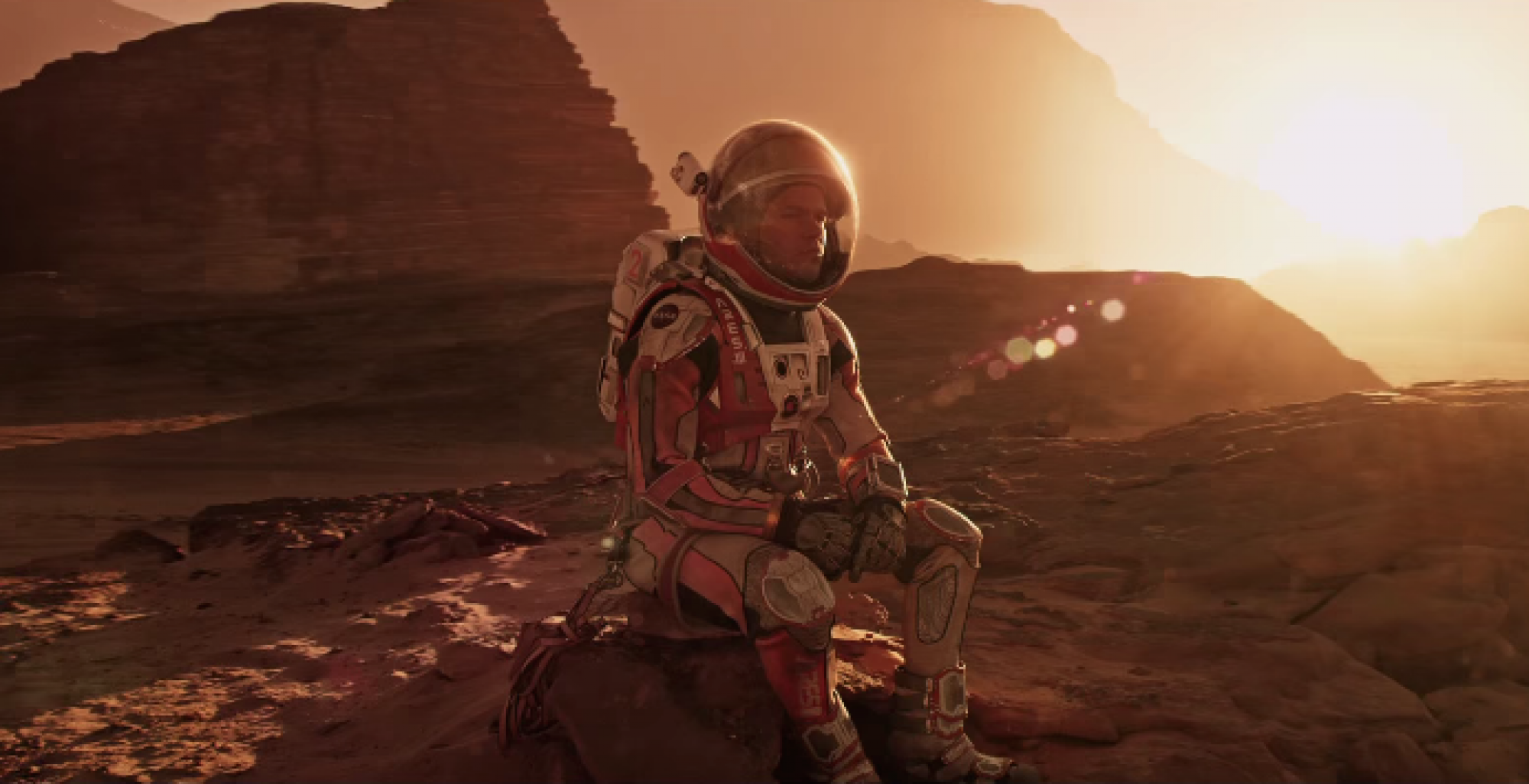 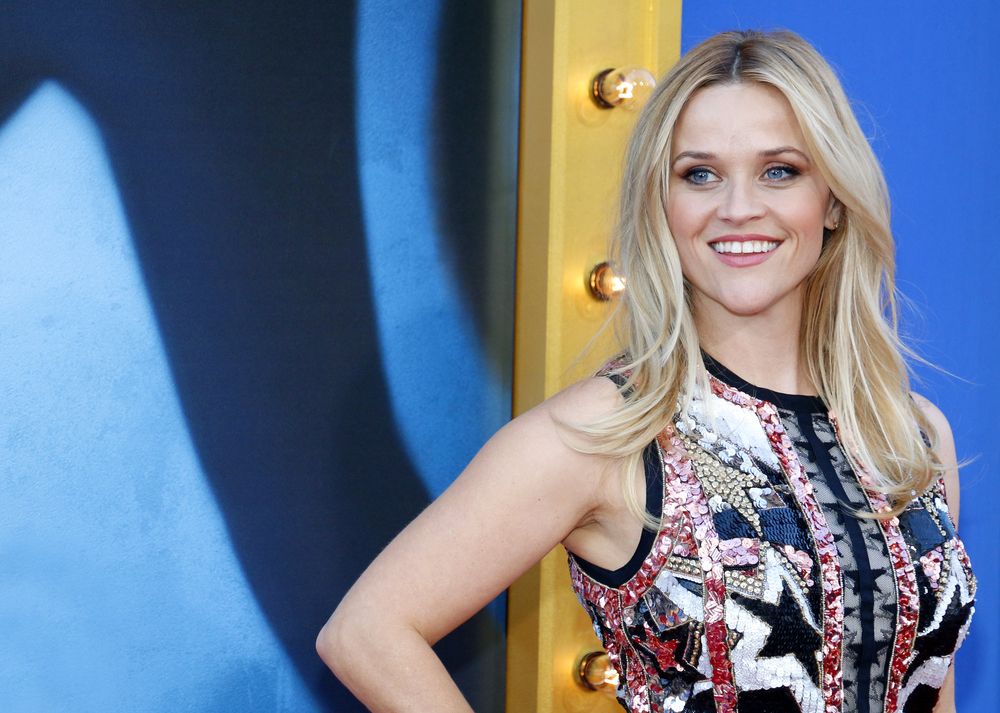 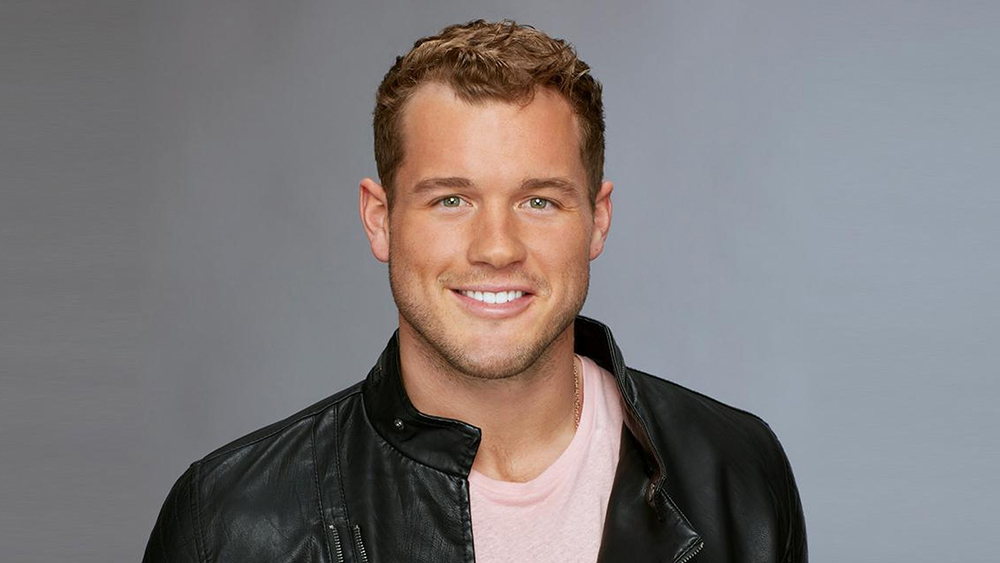