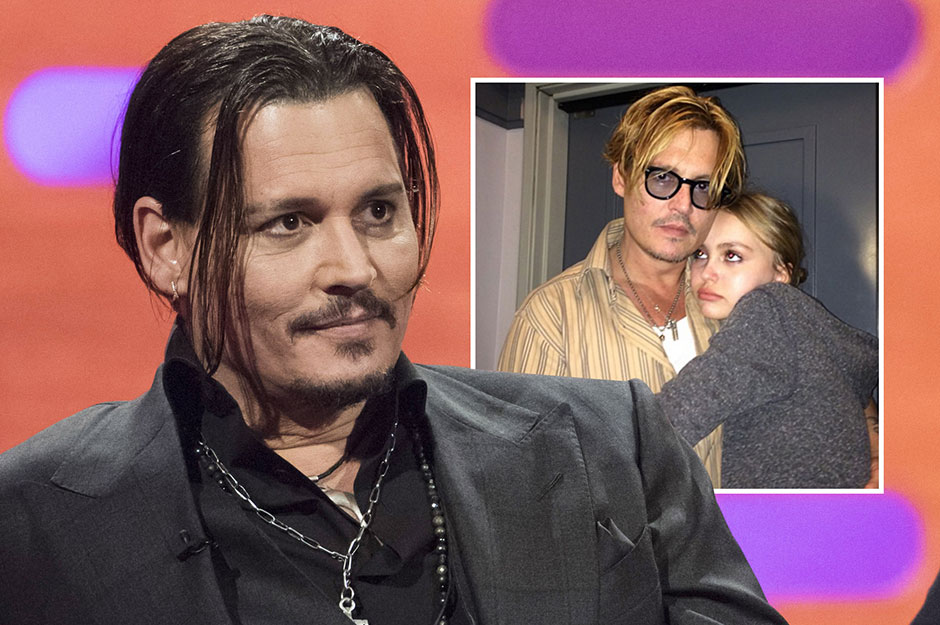 If you don’t already admire Johnny Depp as an actor and human being, this will certainly help you change your perspective. If you’ve already got major heart eyes for the actor, like myself, this will further cement your love for him. In a recent interview with Graham Norton, Depp bravely opened up about why he visits children’s hospital in full-on Jack Sparrow attire – revealing that he’s the one who’s being given the gift.

The actor recalled that he was once in a similar position when his daughter, Lily-Rose Melody Depp, was hospitalized in 2007 whilst he was filming Sweeney Todd. At the mere age of 7, Lily-Rose contracted an E.coli infection that progressed to kidney failure and almost killed her. “I’ve known darkness in my life” the actor disclosed “but that was the darkest period ever”. After that frightening experience, his hospital visits have become more frequent and more meaningful.

“I’ve always kind of done these visits, but after that the visits became more and more important, because the kids, bless them, you know they’re so strong, they’re so courageous — but the parents are the ones who are slowly dying. And to be able to bring a smile or a giggle to these people is — it means everything in the world to me”.

Such a lovely and humble guy. His sincere statement serves as a reminder that the tough and heartbreaking situations we sometimes find ourselves in, and the wisdom and empathy we absorb during those dark times, can help someone else in the future. Watch the clip below and be prepared to get a little emotional.