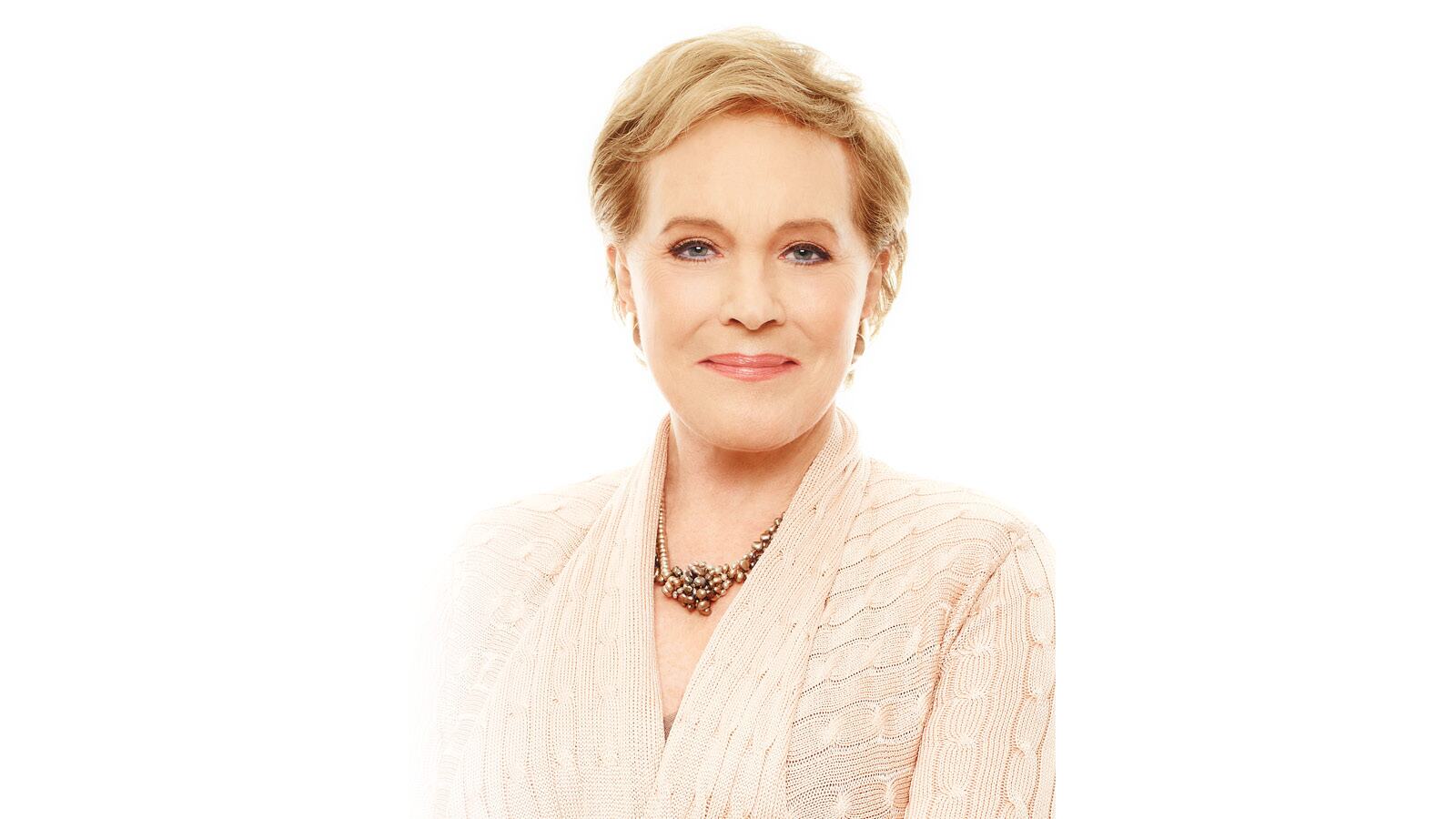 Julie Andrews will recount the highs and lows of her career during a one-off live event in London later this year.

A Conversation with Dame Julie Andrews will see the 83-year-old discuss her upcoming memoir, Home Work: A Memoir of My Hollywood Years, with actor Alex Jennings.

Jennings is a three-time Olivier Award-winning actor who has worked with the Royal Shakespeare Company and the National Theatre.

In 2016, he played Professor Henry Higgins in My Fair Lady at the Sydney Opera House as part of the 60th anniversary production directed by Andrews herself and played King Edward VIII in Netflix’s The Crown.

The actress will discuss her iconic roles including Eliza Doolittle in My Fair Lady on Broadway, Mary Poppins and Maria Von Trapp in The Sound of Music.

She’ll also discuss her more recent roles such as Queen Lillian in the Shrek franchise, Marlena Gru in Despicable Me and the Queen of Genovia in The Princess Diaries.

Audience members will be able to submit questions for Andrews to answer towards the end of the event.

A Conversation with Dame Julie Andrews will take place on Saturday November 2 at 2.30pm at the Southbank Centre’s Royal Festival Hall.

Tickets for the talk go on sale to Southbank Centre members at 10am on Tuesday July 30, while general sale tickets will be available from 10am on Wednesday July 31.