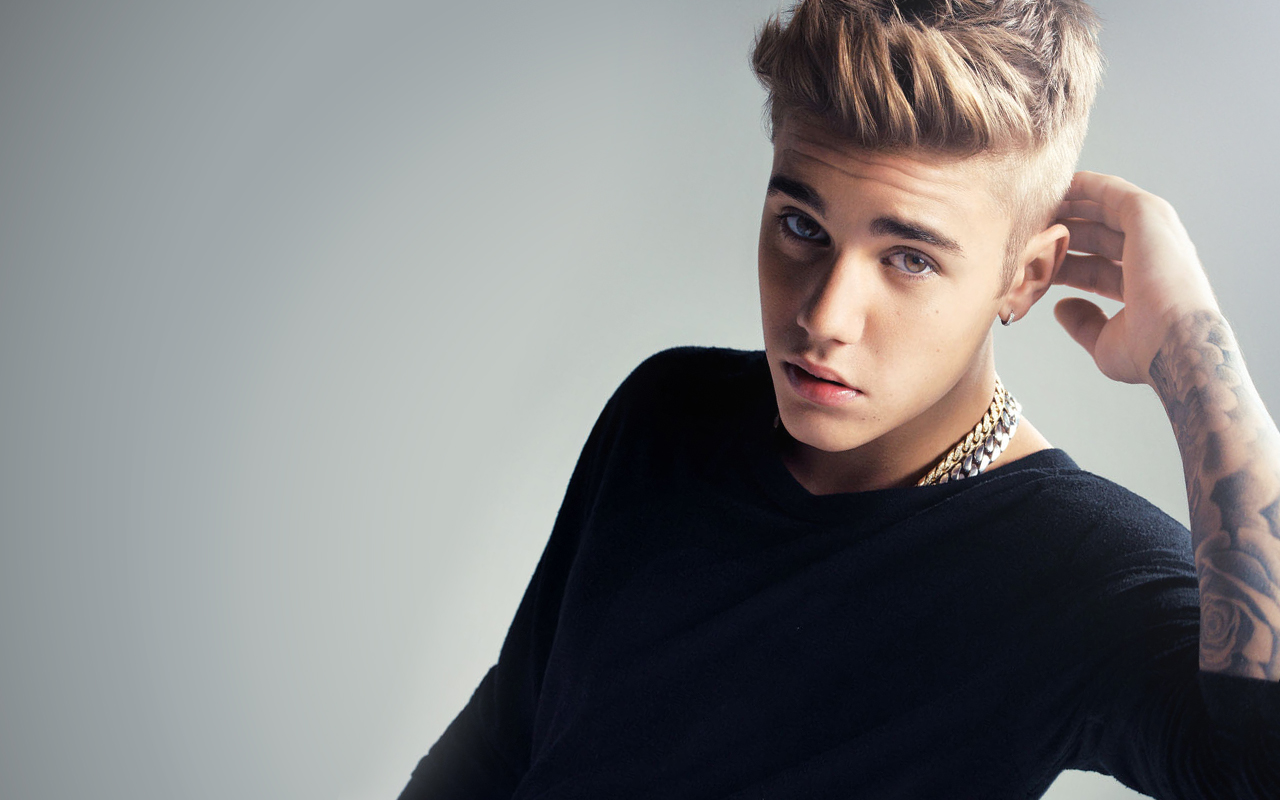 Justin Bieber was supposed to be headlining Birmingham’s Fusion Festival at the end of the month but has cancelled his appearance with no explanation as yet, but has given an apology. Bieber was due to perform on the Friday, with Rudimental and McBusted to headline the other two nights, the festival is supporting the Prince’s Trust and is to run between the 28th and the 30th of August. Tinie Tempah is due to perform before Bieber at the festival and there hasn’t been any mentions of who will be replacing the mega star.

Bieber shared the news via Twitter and left his fans quite disappointed. In some of the singer’s tweets, Bieber said, “UK beliebers I’m going to make this up to you soon. And now the Uk press will start to tear me apart. Comes with the job. Love u guys regardless and I will make this up to you. I do want to thank the prince’s trust for their understanding and I don’t take moving any show lightly. I will see u soon UK“.

Fusion Festival organizers replied to the situation, in a statement saying, “it is with great regret that, due to unforeseen circumstances, Justin Bieber has withdrawn from his performance at Fusion Festival on Friday 28th August 2015. We are now working hard to secure another exciting act for the festival and will hopefully have some news shortly. We will also announce details of how you can apply for a refund should you require one. Please stay tuned to our social media channels for further announcements soon“. Justin Bieber’s new single “What Do You Mean?” is available on August 28. 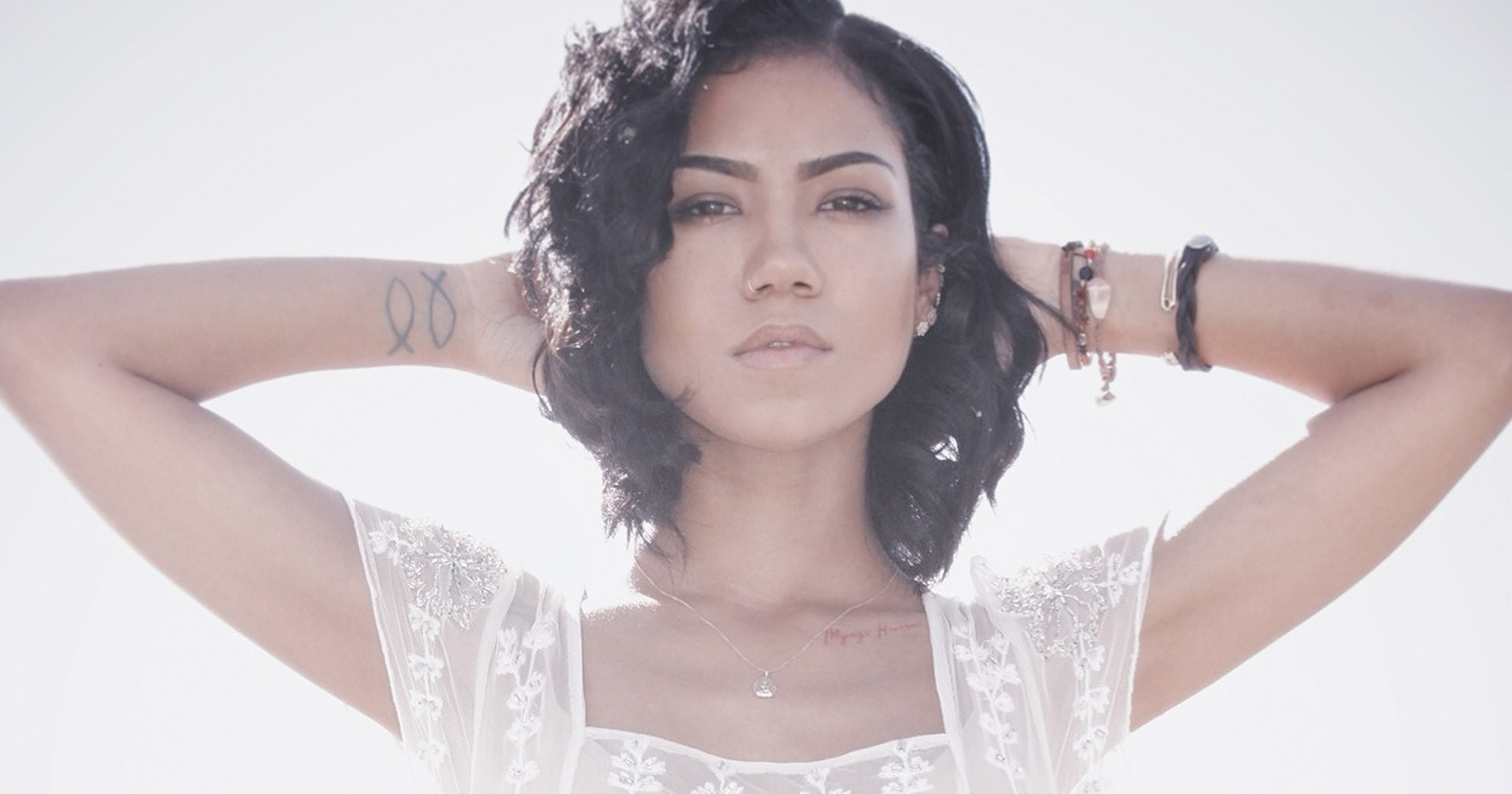 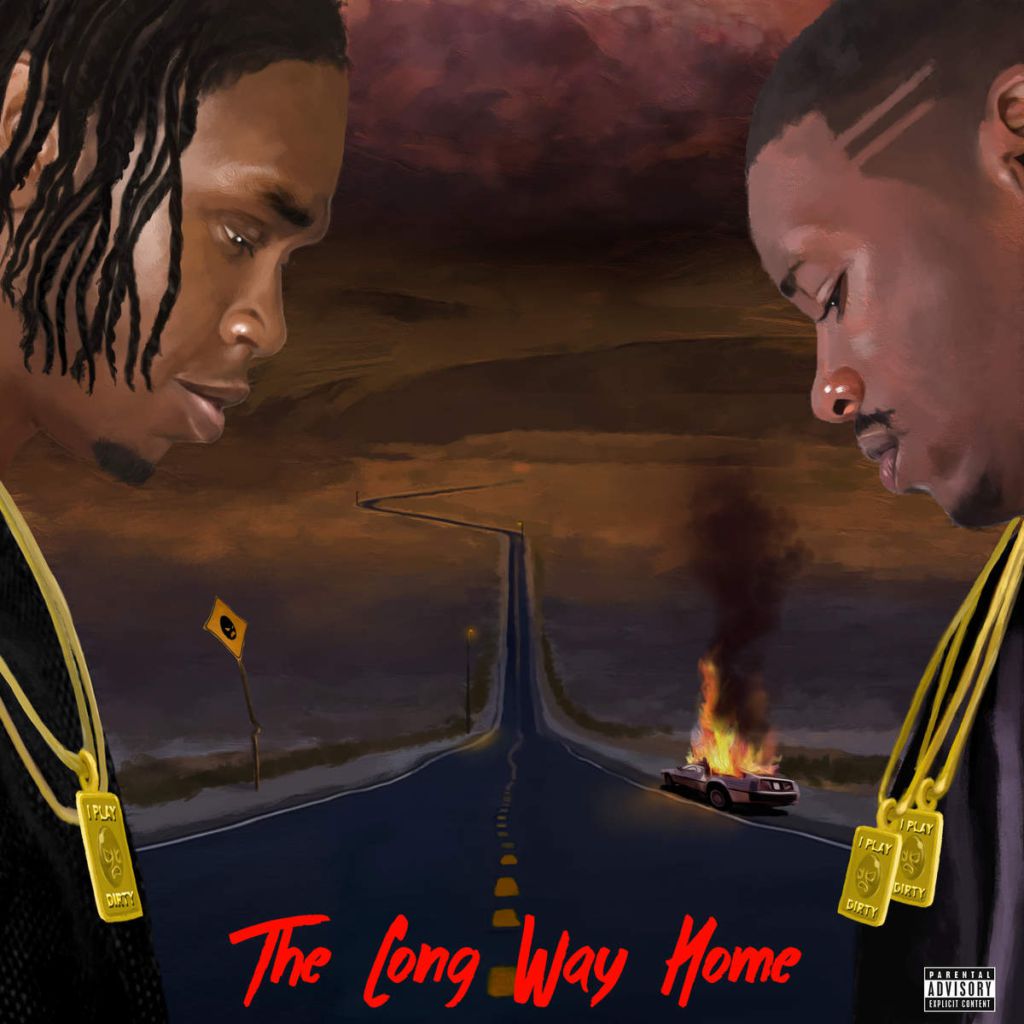 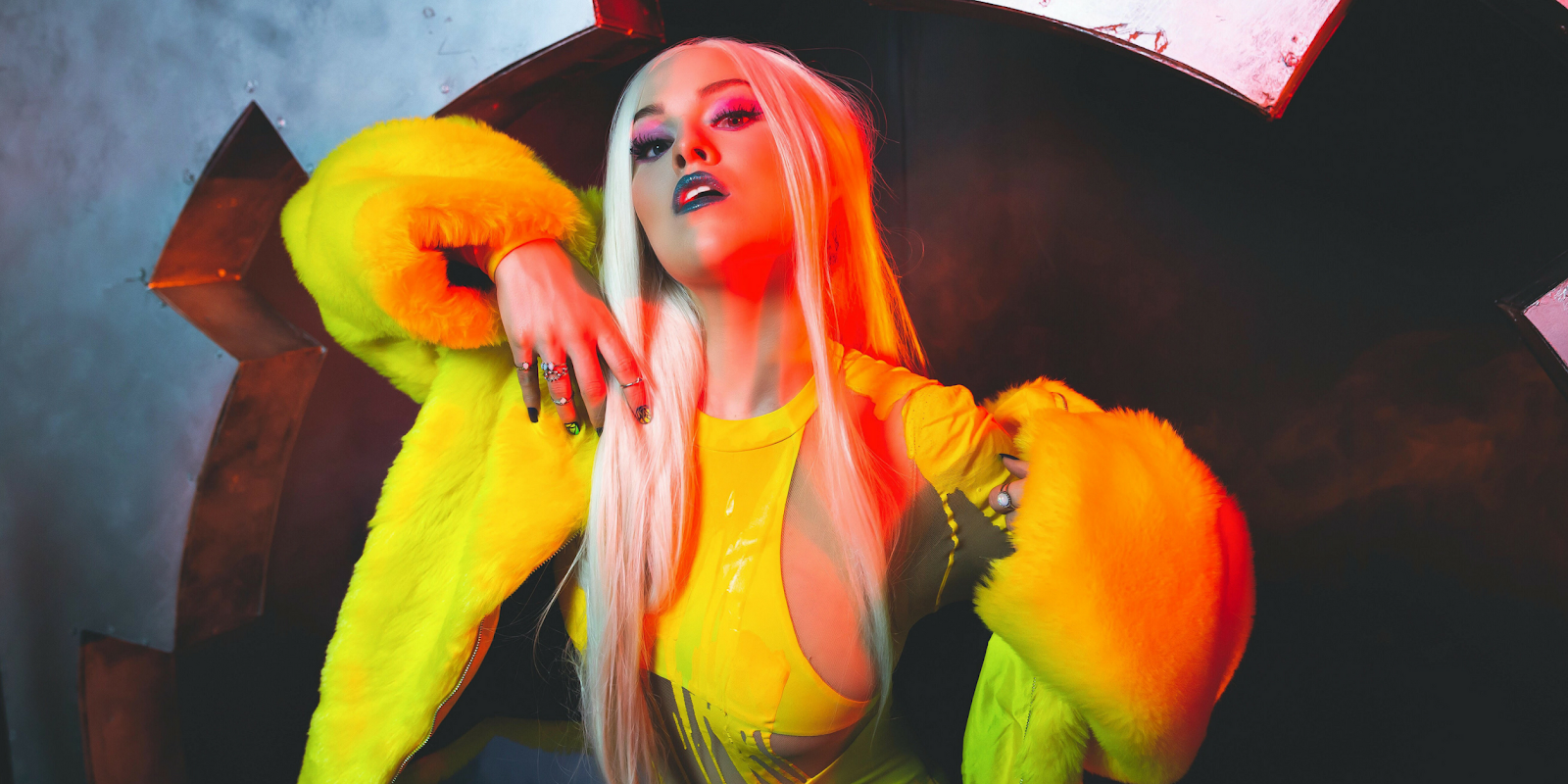 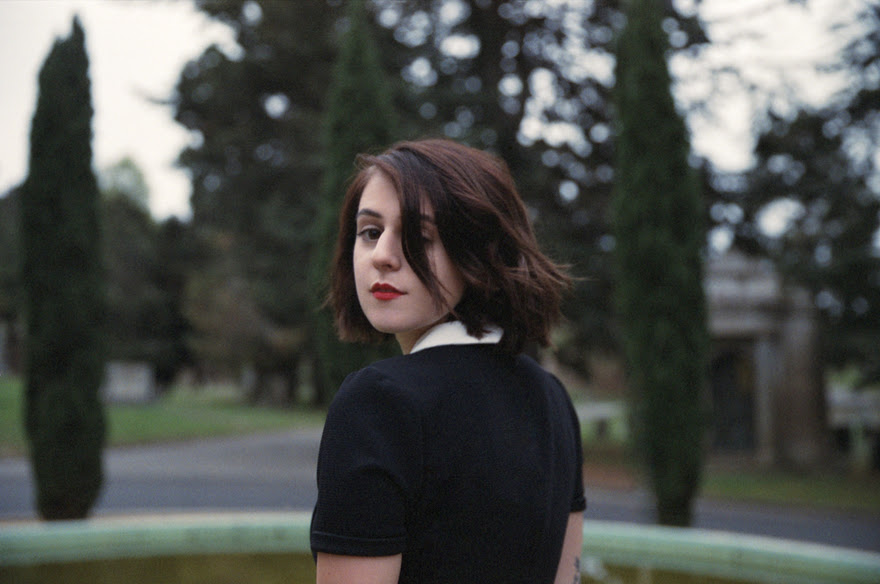 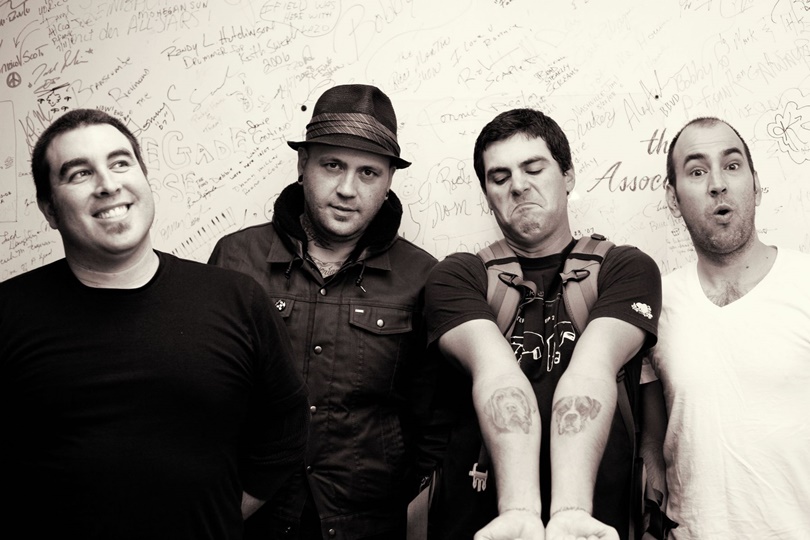 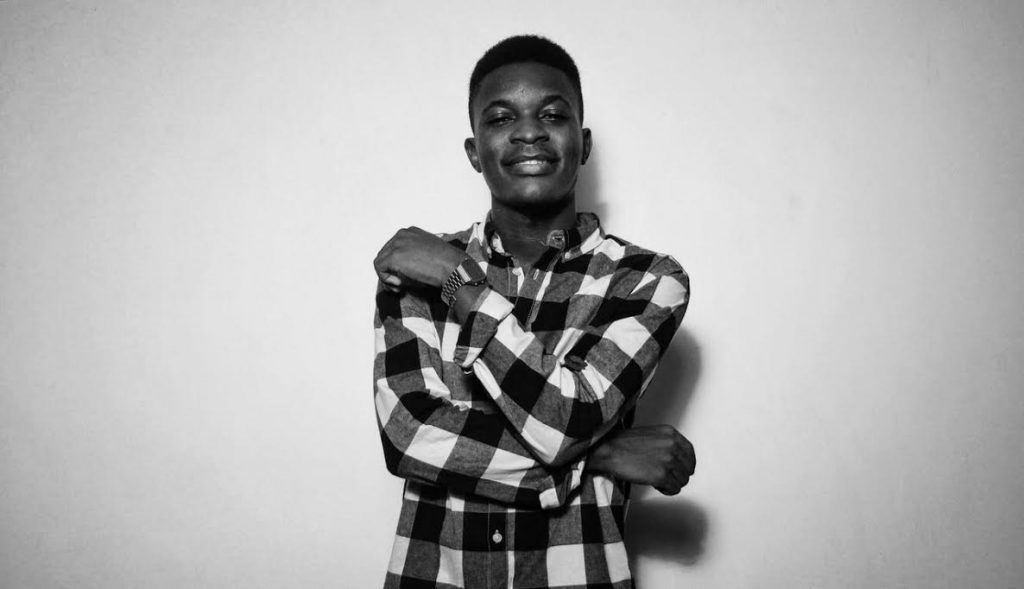