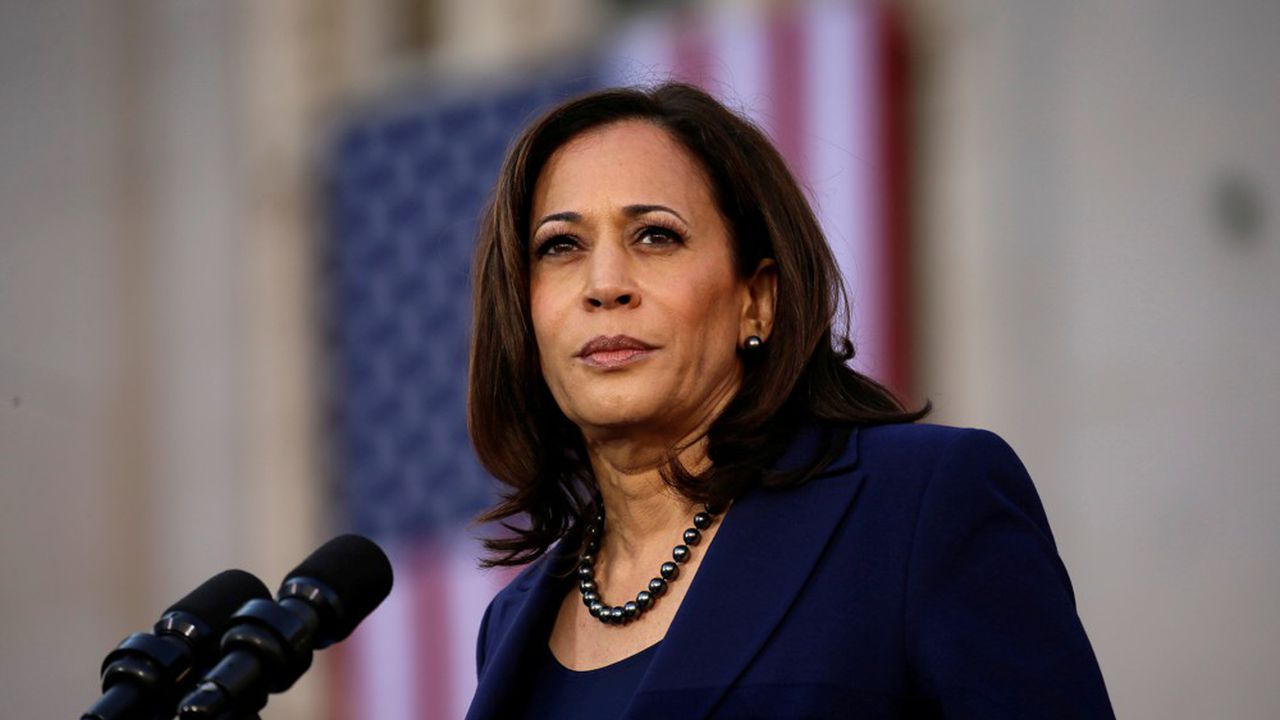 This week’s inauguration of the new US president Joe Biden was a total success, whether we are talking about the ceremonies, poem reading, tributes songs, the new President has done a great job with his team. Of course at his side was the new Vice President Kamala Harris.

Everybody now knows who is Kamala Harris but let’s do a quick recap on her journey. Born in 1964, in the State of California, with an Asian mother, Shyamala Gopalan and a Jamaican American father Donald J.Harris, she studied at Howard University, University of California and Hastings College of the Law.

In 2016, Kamala becomes the first South Asian American and second African American to serve in the United States Senate, and after a failed attempt to win the Democrat ticket for US president, she is currently the Vice President alongside President Joe Biden.

With her origins and her current role, she is a figure that has changed and will continue to change the outlook for minorities in America. To give you an example, during the presidential inauguration, she wore outfits made by rising African American designers, which you can check out below.

The day before the inauguration during the honoring of COVID-19 victims, she wore a camel color overcoat, which was custom-made by Kerby Jean-Raymond , fonder of the New York brand Pyer Moss.

Kerby was thrust into the media glare at the start of the recent Black Lives Matter movement last spring, when he made collections dedicated to the African American people who had sadly been killed by the police. He has also been supporting local businesses since the start of the pandemic. Underneath his overcoat, Kamala wore a black Oscar de la Renta dress.

Her second outfit, a purple dress and coat, was designed by Christopher John Rogers, with shoes by Sergio Hudson (picture 5). Christopher is a designer based in Brooklyn, who has also dressed personalities like Michelle Obama, Lizzo and Rihanna.

Hudson on the other hand, is based in Los Angeles, and has also dressed big personalities such as Beyoncé and Jennifer Lopez. Both designer are African American, with Kamala using the occasion to highlight two great Black designers.

With her first day in office, Kamala Harris has not only shown her great fashion choices, but also her desire to help uplift and highlight African Americans and other minorities, whether it be through fashion or otherwise. 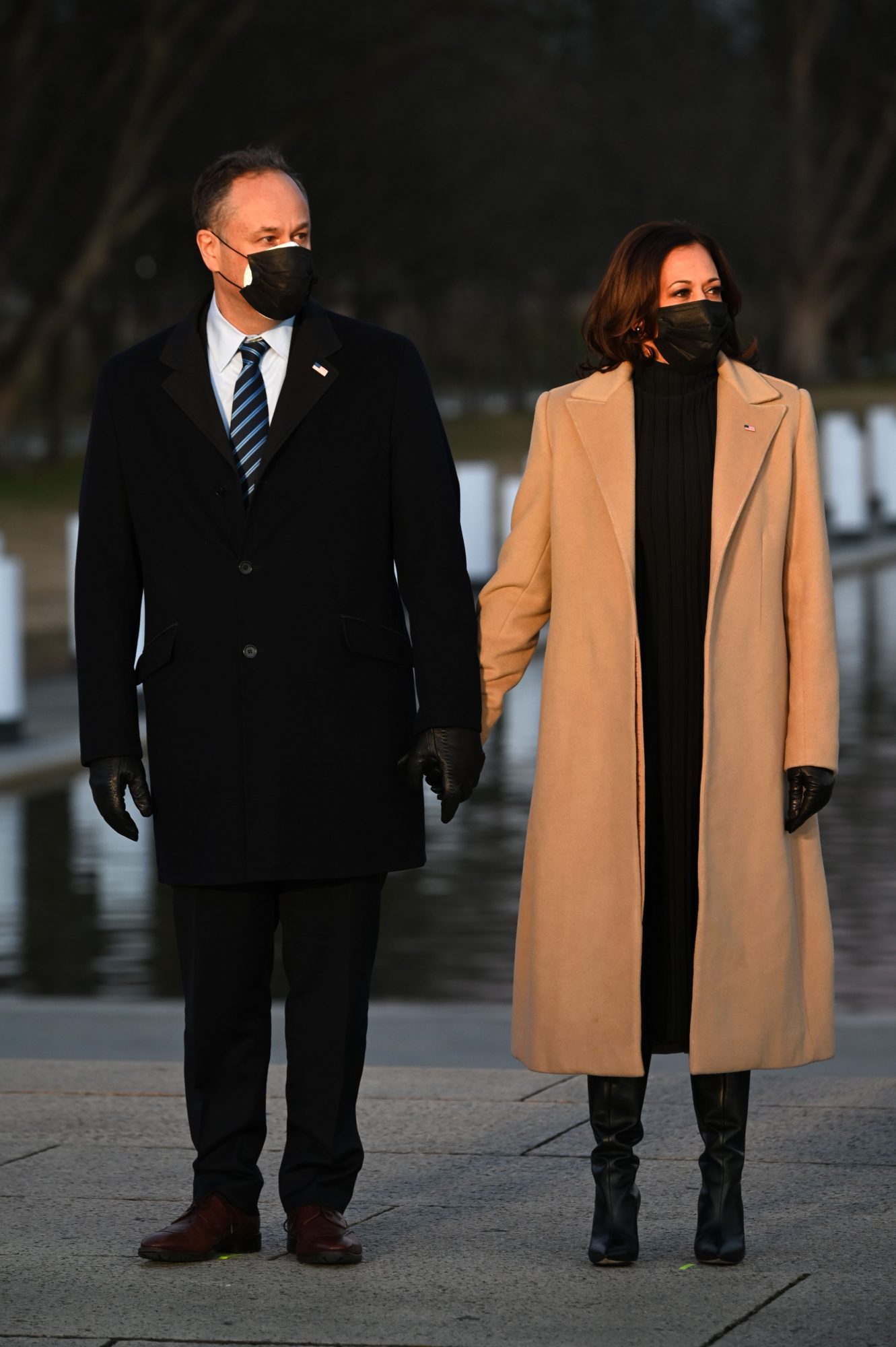 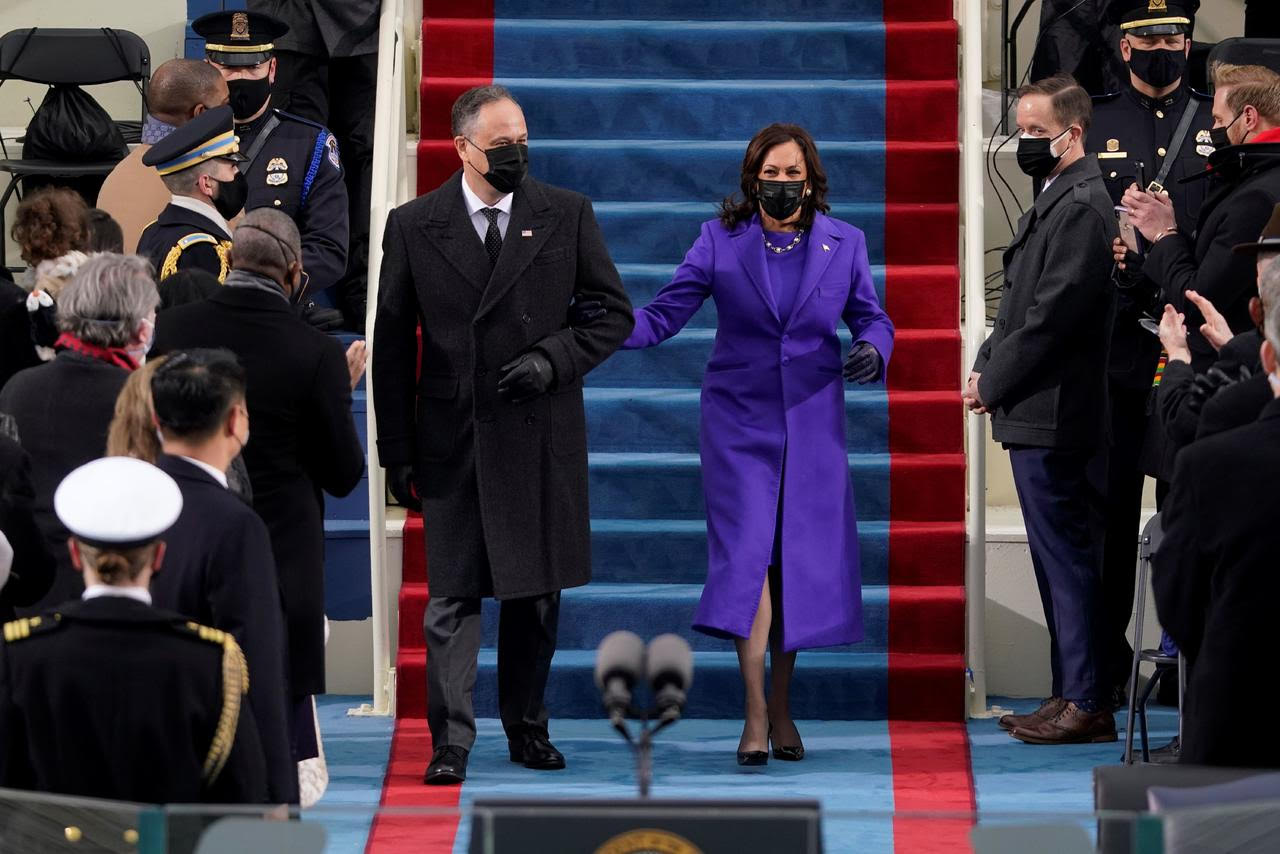 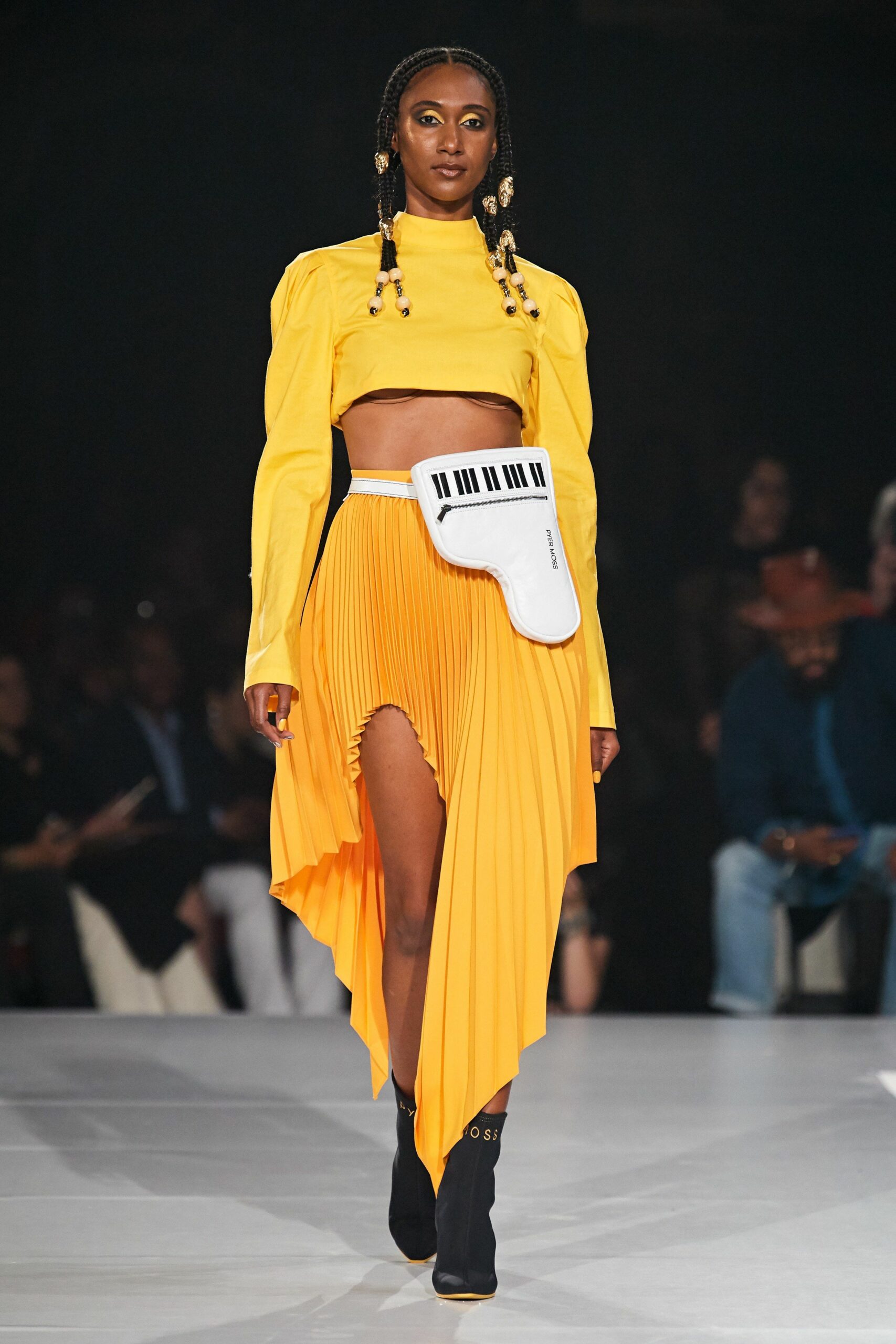 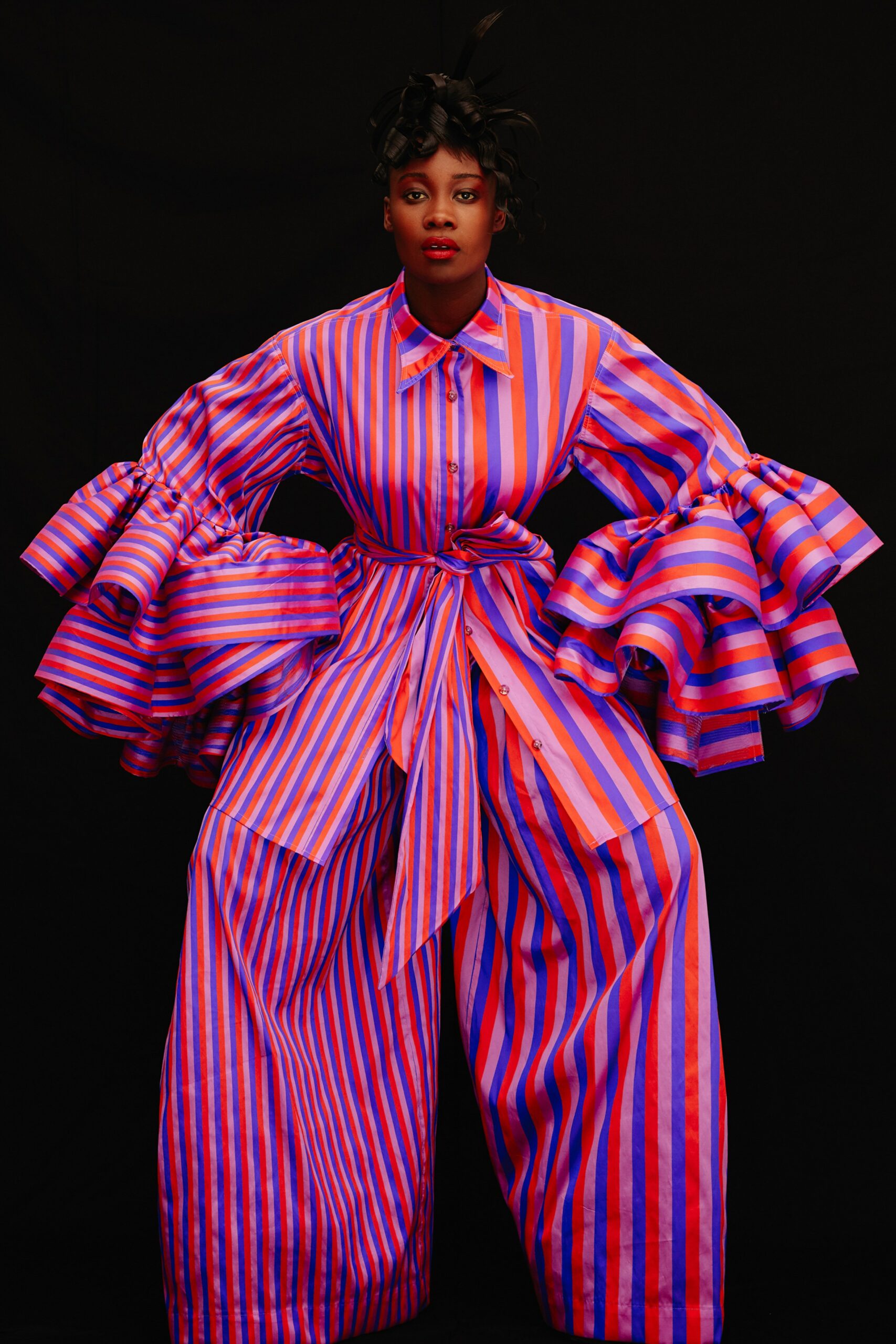 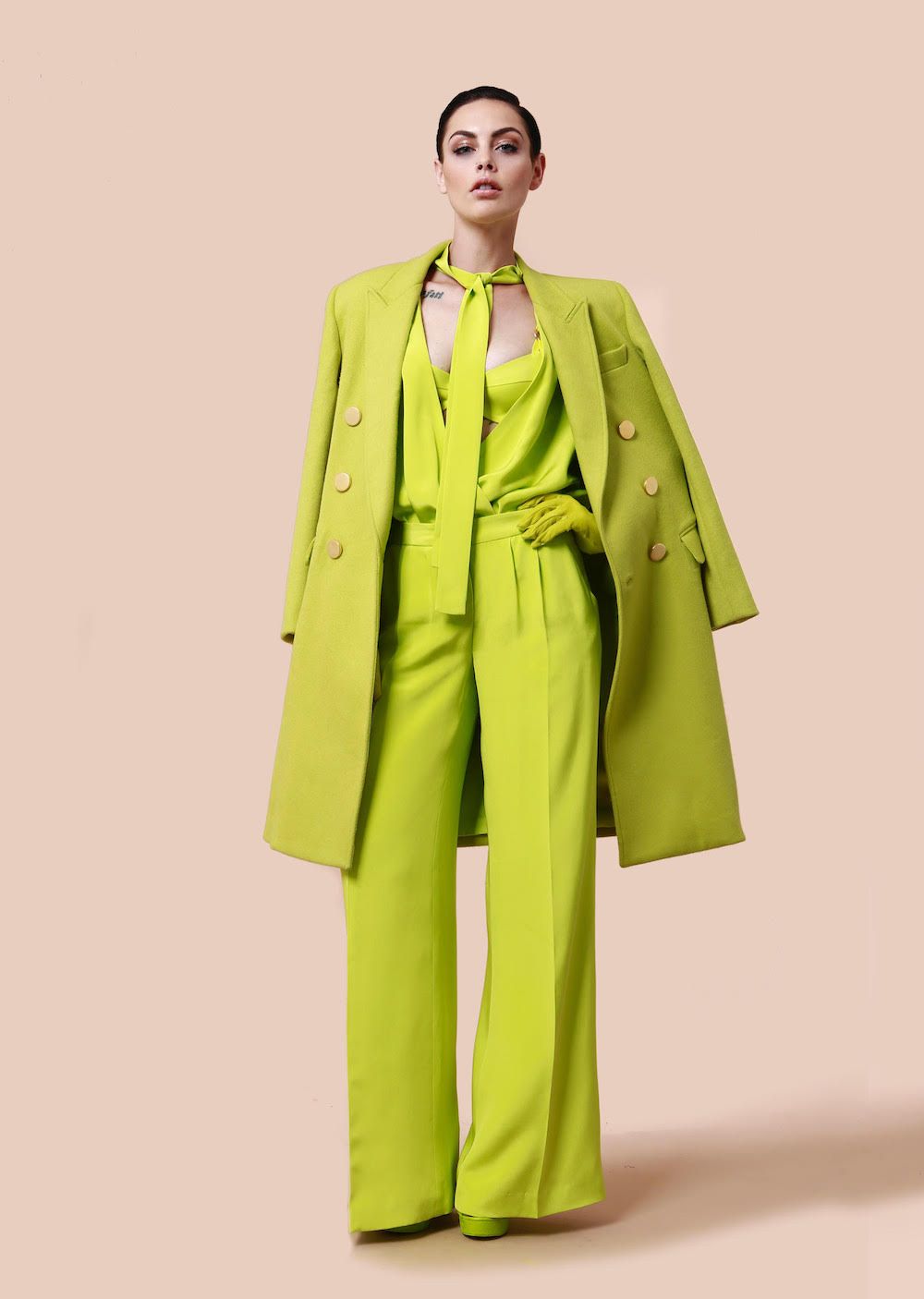 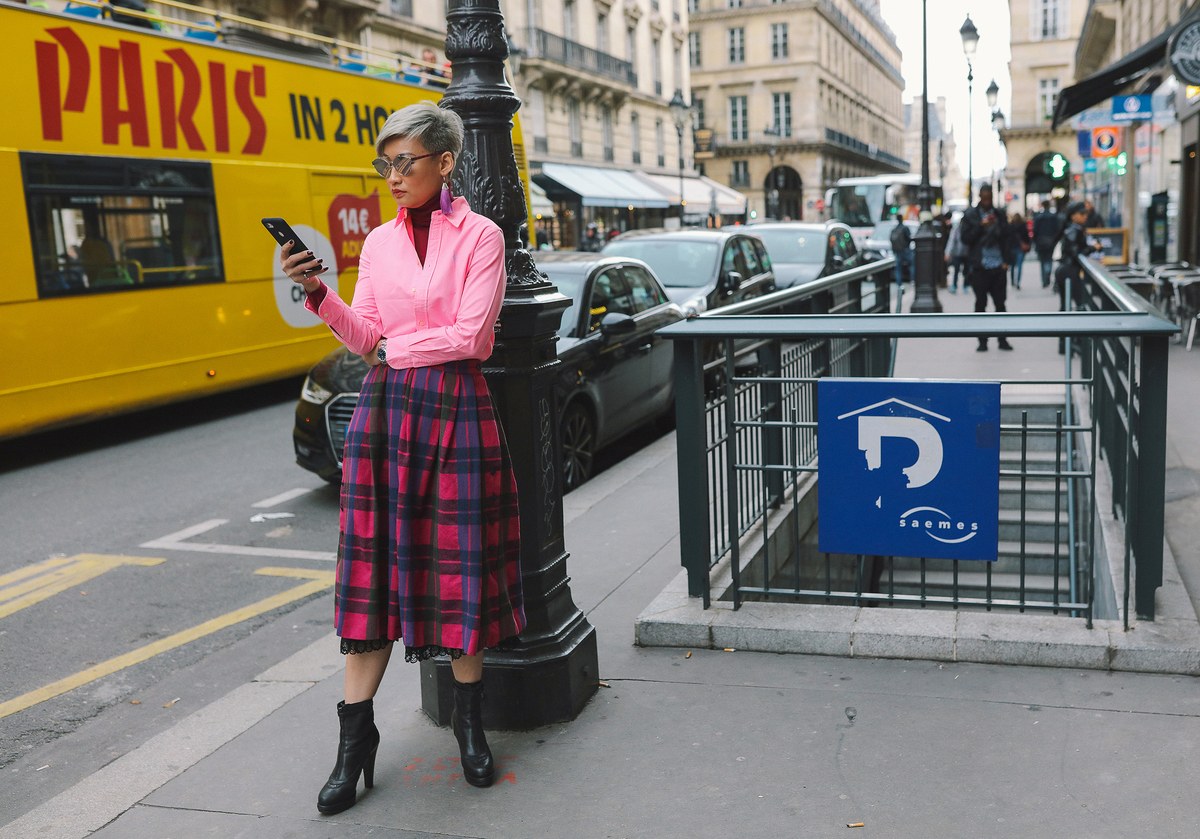 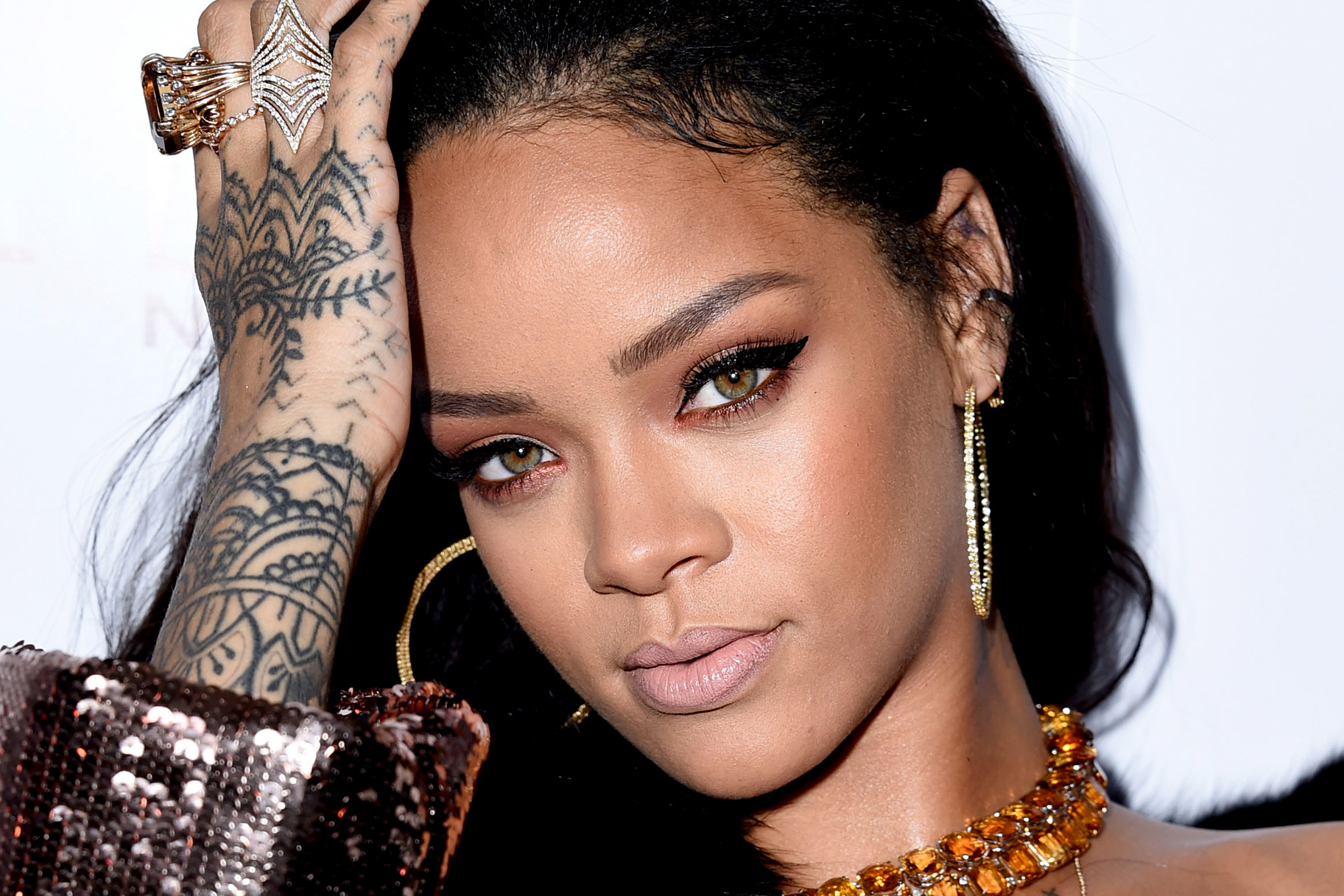 Read More
Rihanna has given the world a preview of her new Fenty x Puma collection on Instagram, showcasing… 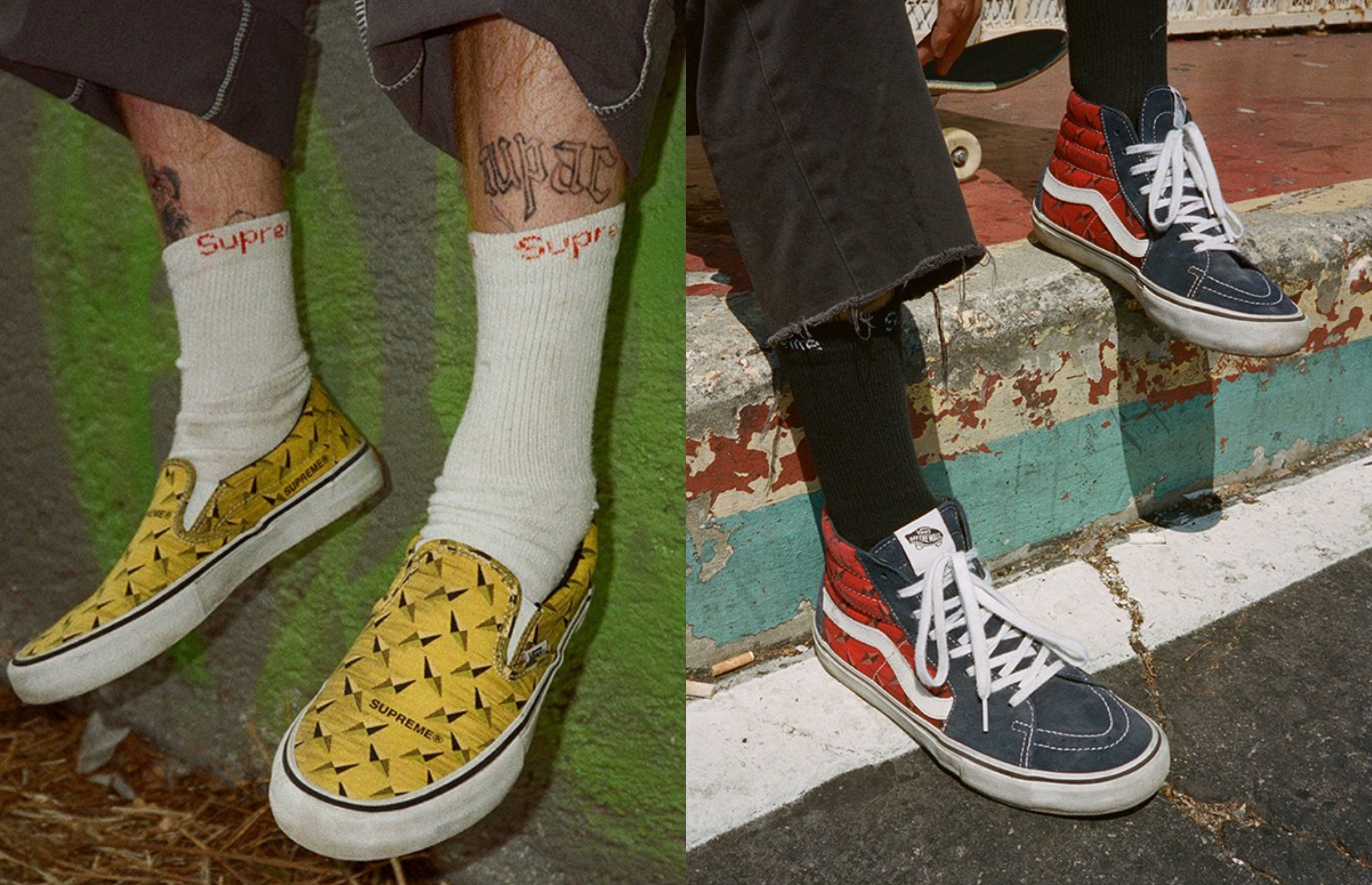 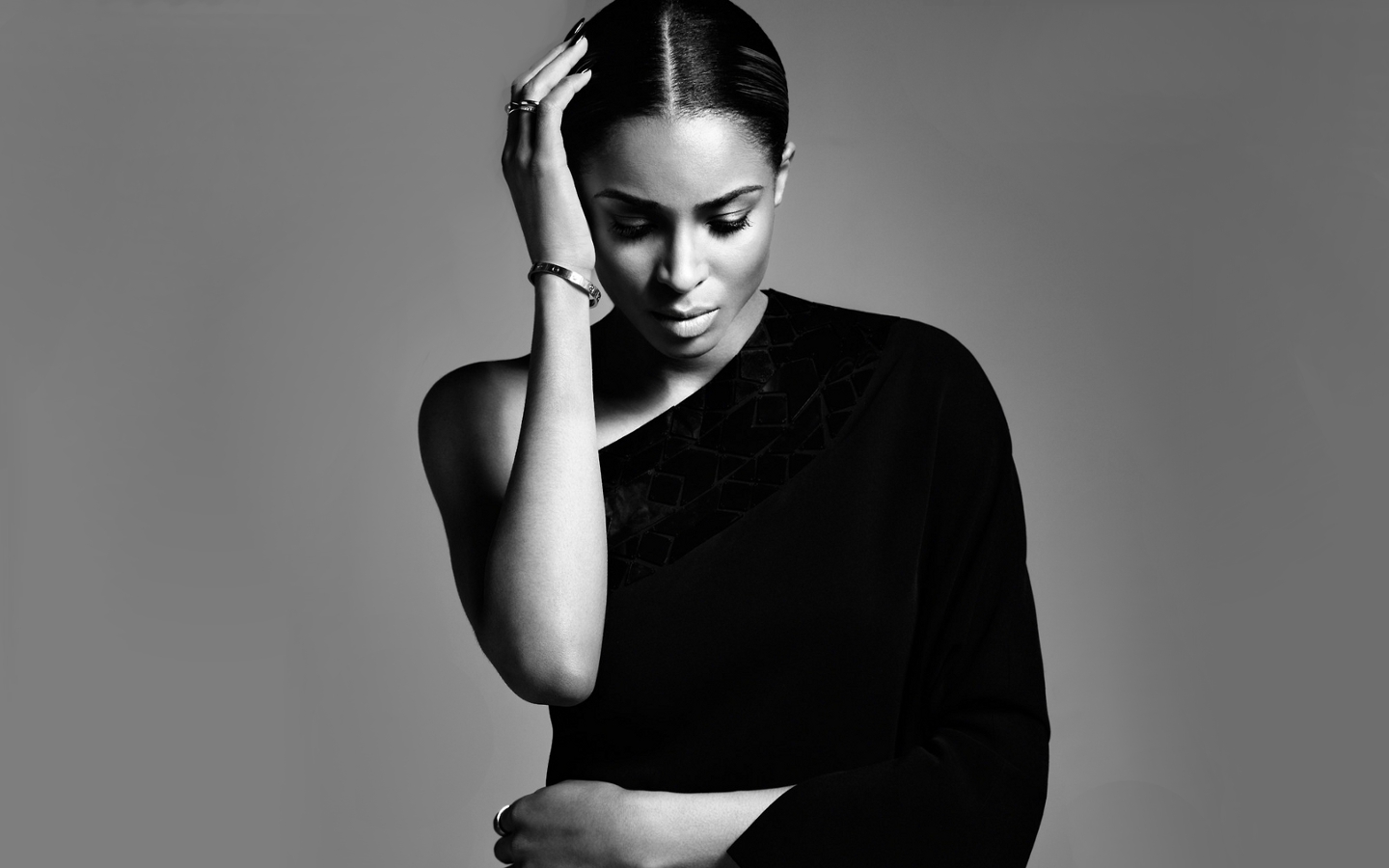 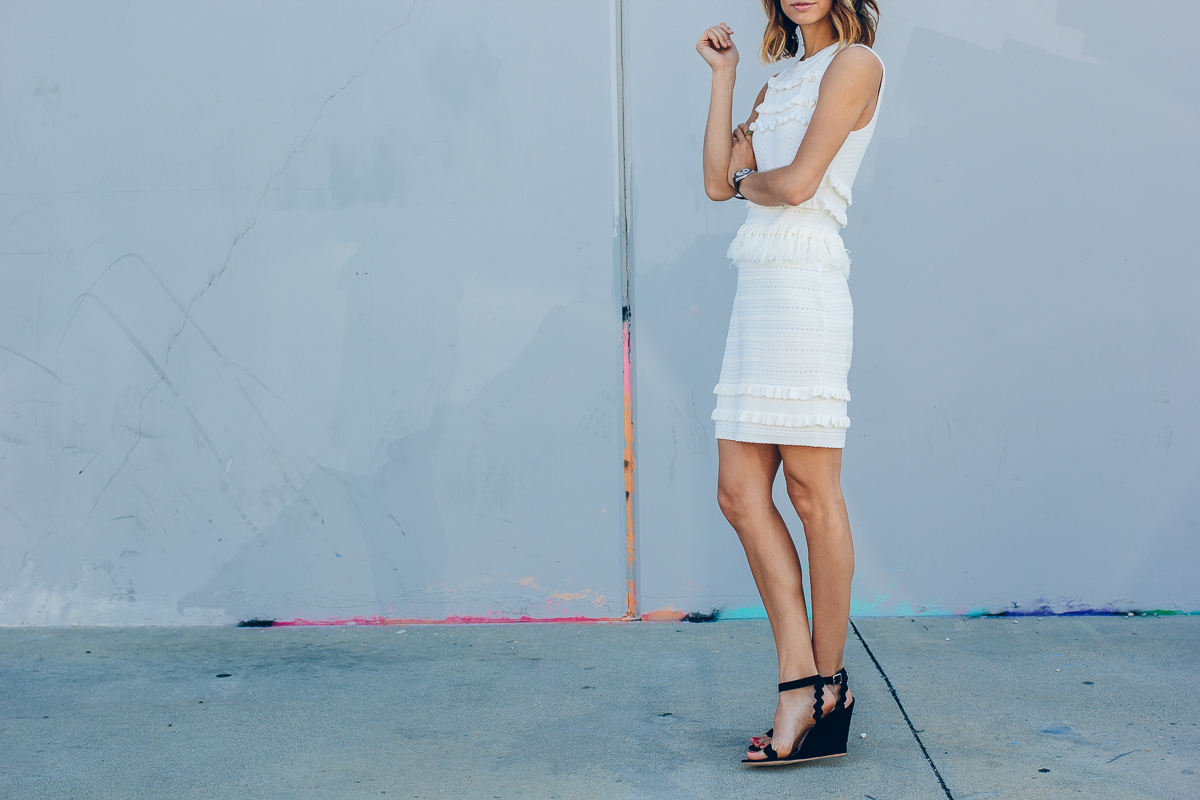 Read More
This past week, we have had many awards ceremonies and red carpets. This is the wrap-up of… 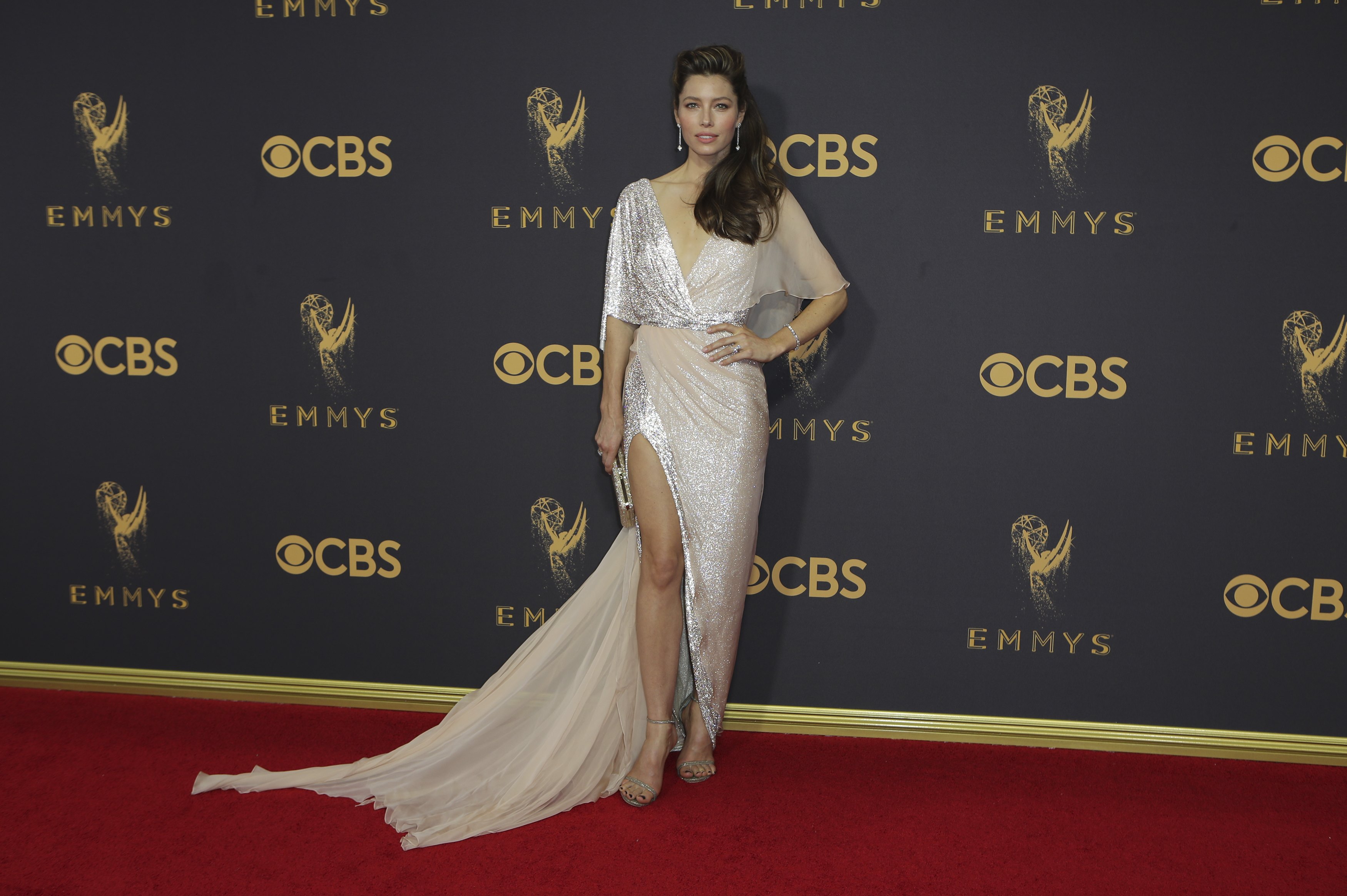