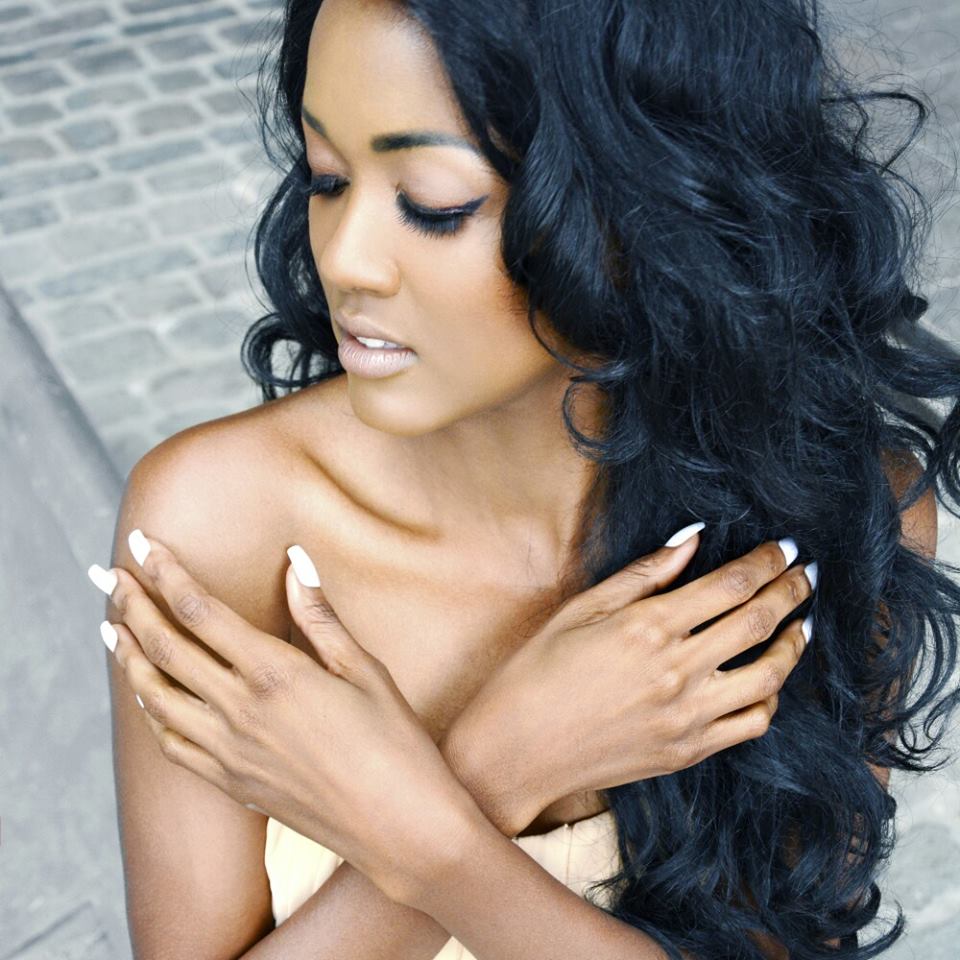 With support from tastemakers such as Nigeria’s Beat FM and Naija FM, Zambia’s Power FM, Hot 87 FM and Flava FM, as well as the UK’s BBC 1Xtra for her latest single “JOY”, fast-rising Afropop princess Katongo returns with the visuals for her brand new single “Baba”, produced by award-winning Zambian beatmaker and songwriter Chali Bravo.

Fun and flirty in essence, “Baba” is an exciting record that celebrates the African man. Already being described as one of the best international Afropop songs of the year, “Baba” is simply good music for your listening pleasure – from its uptempo African drums to the catchy chorus to Katongo’s sultry vocals, and is a welcome return for Katongo who is set to take African music by storm.

Filmed on location at the renowned Orange Studios in London and directed by Krish Knightstar (Future Productions) and Katongo, the visuals are a bright and colourful affair, while remaining simple and sexy, as it visually expresses Katongo’s sentiment on ‘Baba’, paying homage to African men, represented by her lush leading man in the 3-minute long video.

Soon to embark on a nationwide UK university tour this month plus a South African tour scheduled for early next year, Katongo is hard at work, writing and recording her debut album, which is due to be released next year, and if “JOY” and new hit “Baba” are any indications, her debut album will definitely be one to watch out for. Enjoy Katongo’s “Baba” video below. 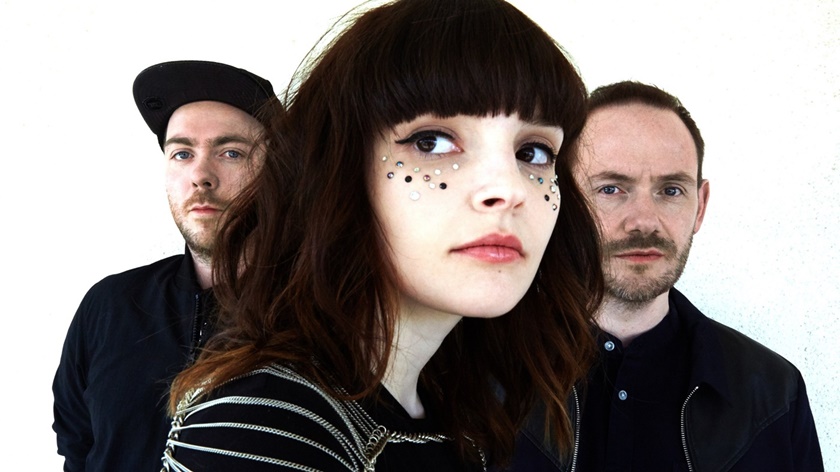 Read More
In a recording titled “Boys DO Cry”, Mortified invited Scottish band CHVRCHES to cover a then 14-year-old’s… 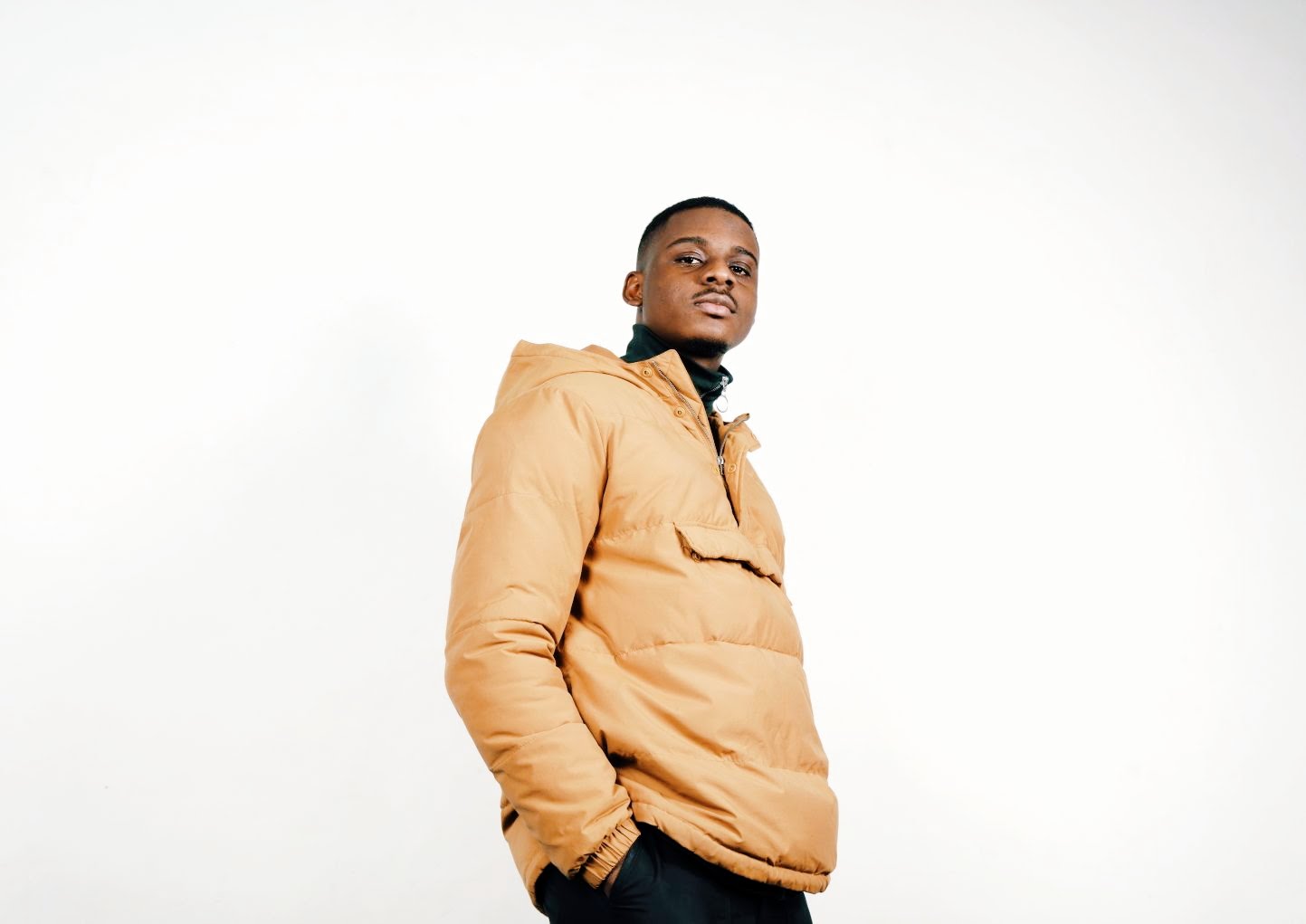 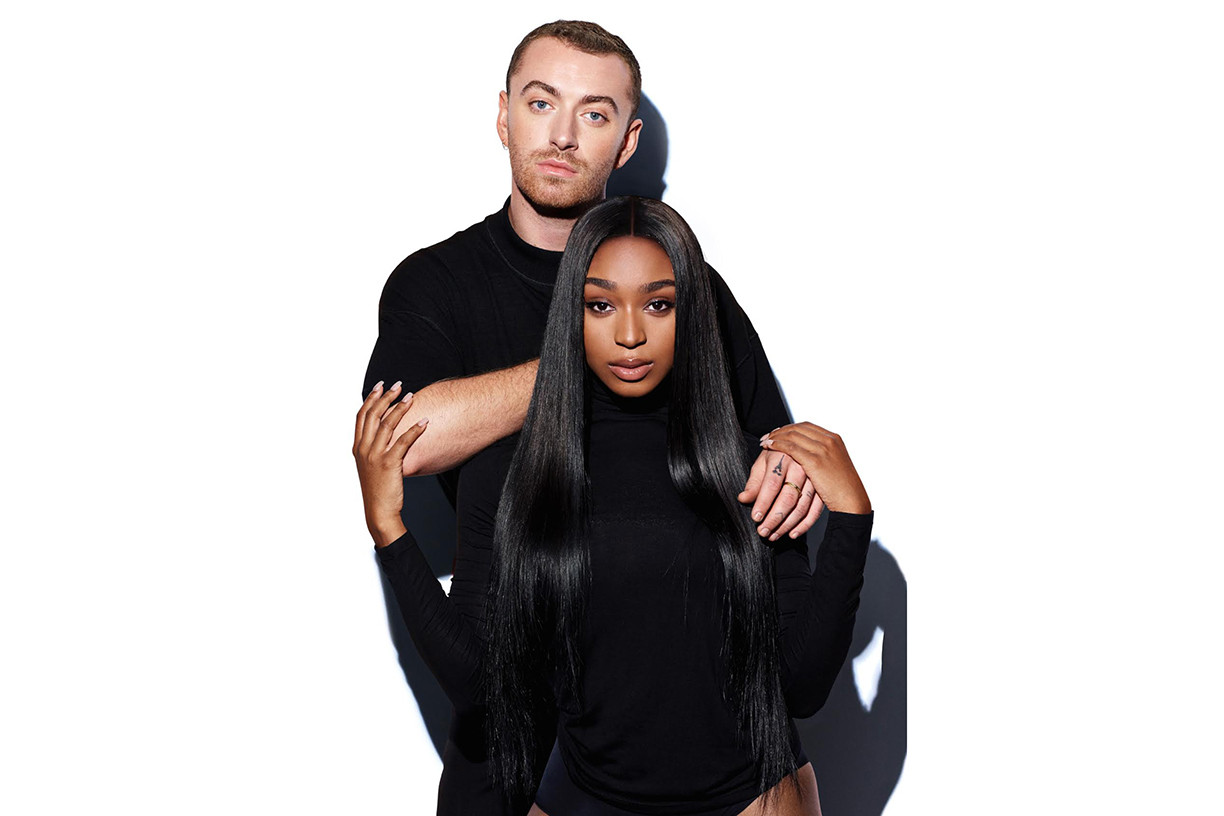 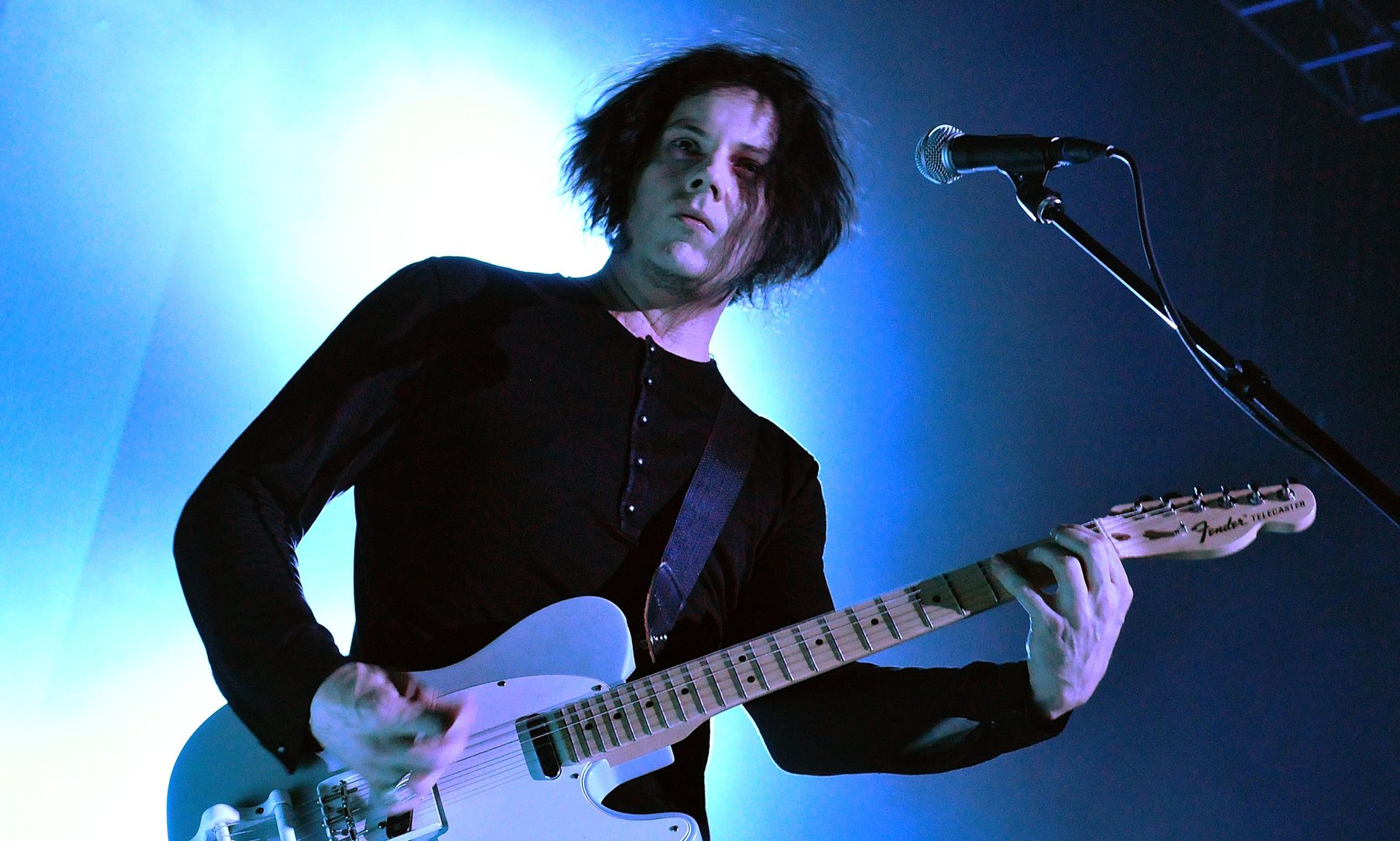 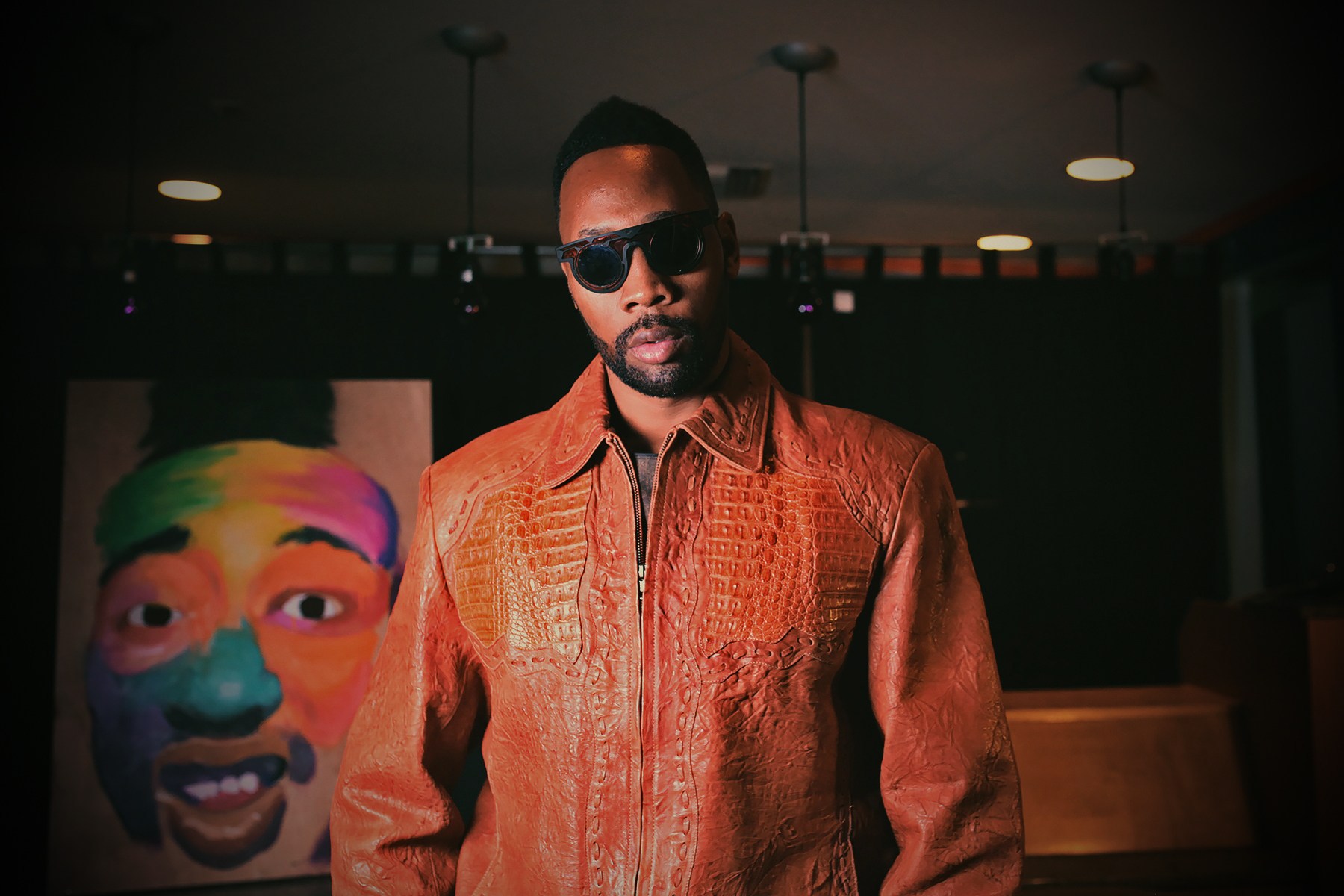