Coming on the back of his 2015 NEA Awards nomination for ‘Diaspora Artist of the Year’ and the success of his latest single “Do You Love Me” which is being championed by everyone from BBC 1Xtra, Beat FM, Capital Xtra and Bang Radio to Africa’s leading online publications, UK Afrobeats star Moelogo has now been nominated for ‘Best African Act’ at this year’s MOBO Awards.

Ever since bursting onto the scene with his breakthrough single ‘Pangolo’, Moelogo has been growing from strength to strength, from his debut EP ‘Moe Is My Name, Music Is My Logo’ in 2013 and collaborations with DRB LasGidi and Fuse ODG among others, to last year’s underground hit single ‘The Baddest’ featuring Giggs and Island Records-signed ‘My Sweetie’, Moelogo has become a force to be reckoned with in the international Afrobeats landscape.

Moelogo needs your help to make it into the final five nominees for the ‘Best African Act’, which will be decided by your votes! This year, the MOBO Awards head to Leeds’ First Direct Arena for the first time ever for their 20th award ceremony on November 4 – other nominees for the ‘Best African Act’ MOBO Awards include Wizkid, Yemi Alade, Davido and Patoranking among others.

Please vote for Moelogo to win the ‘Best African Act’ at the 2015 MOBO Awards here. 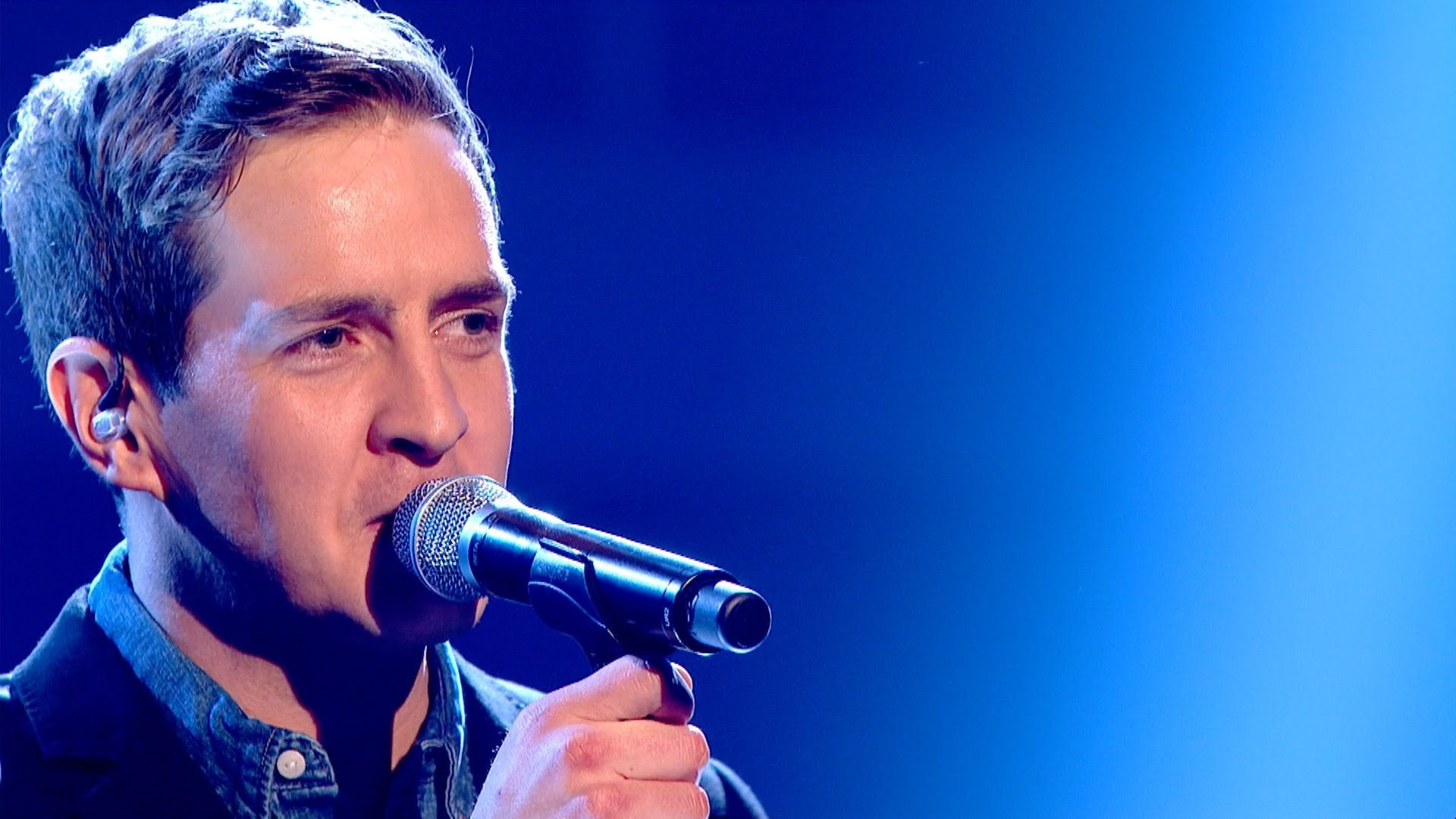 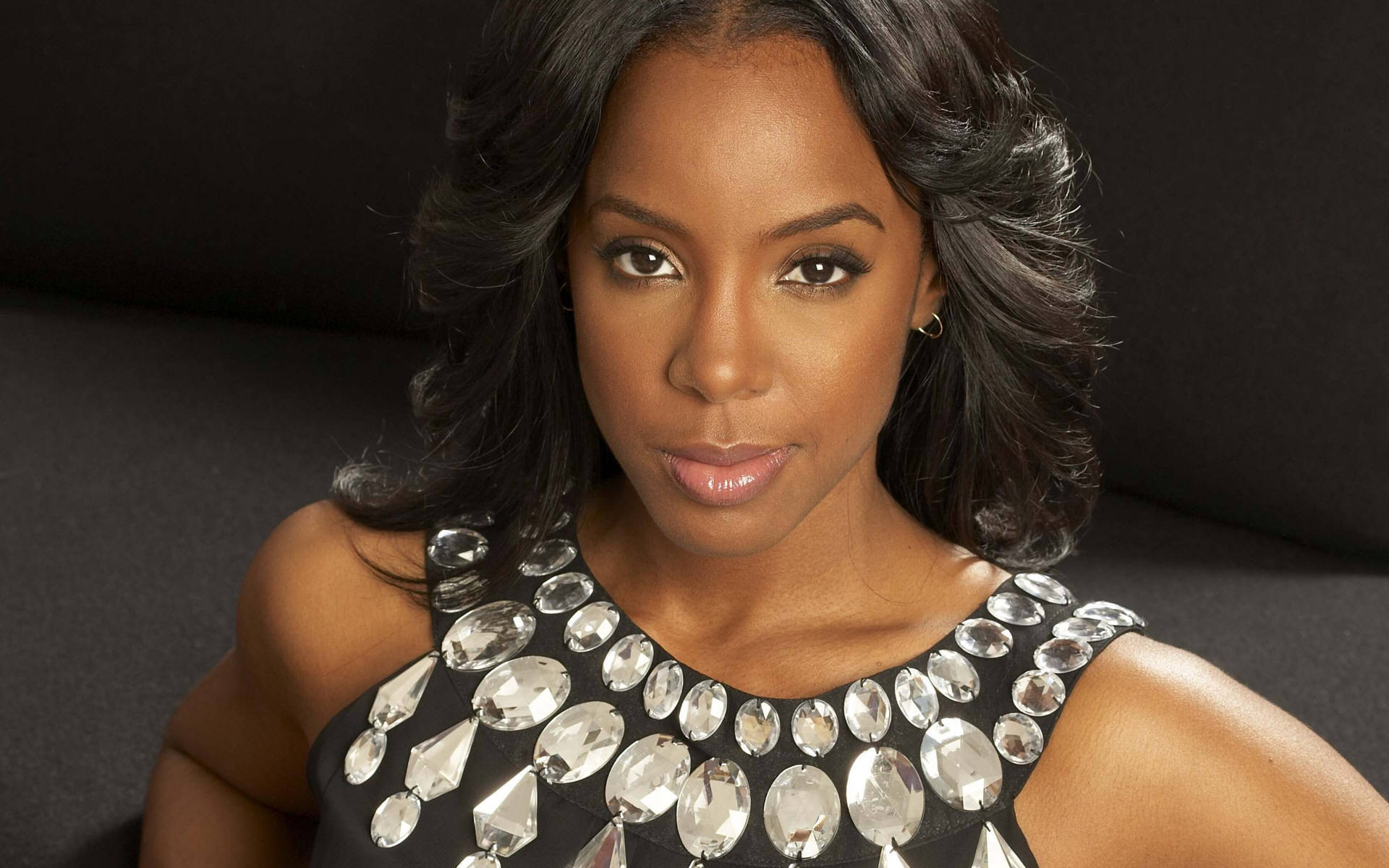 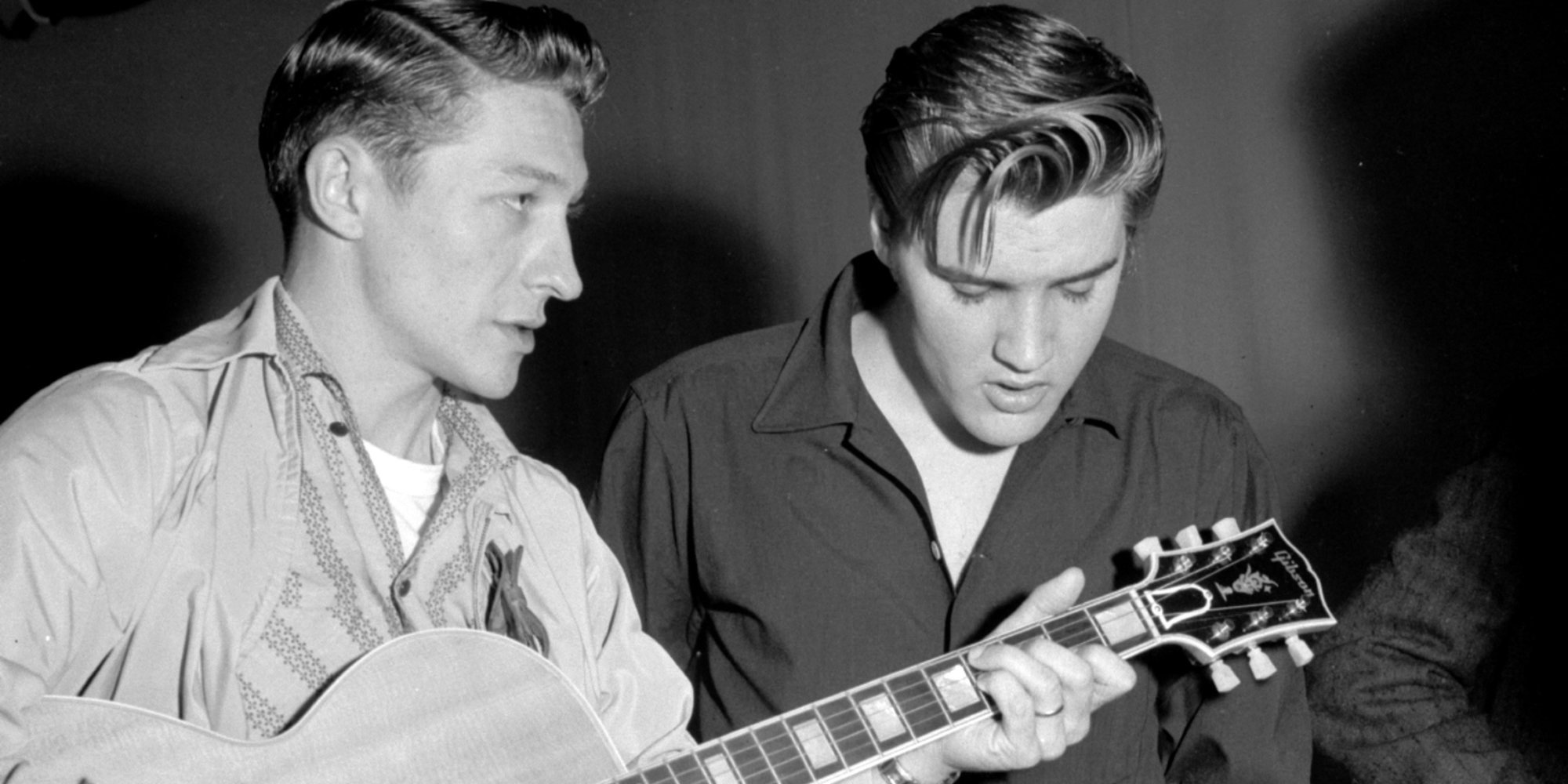 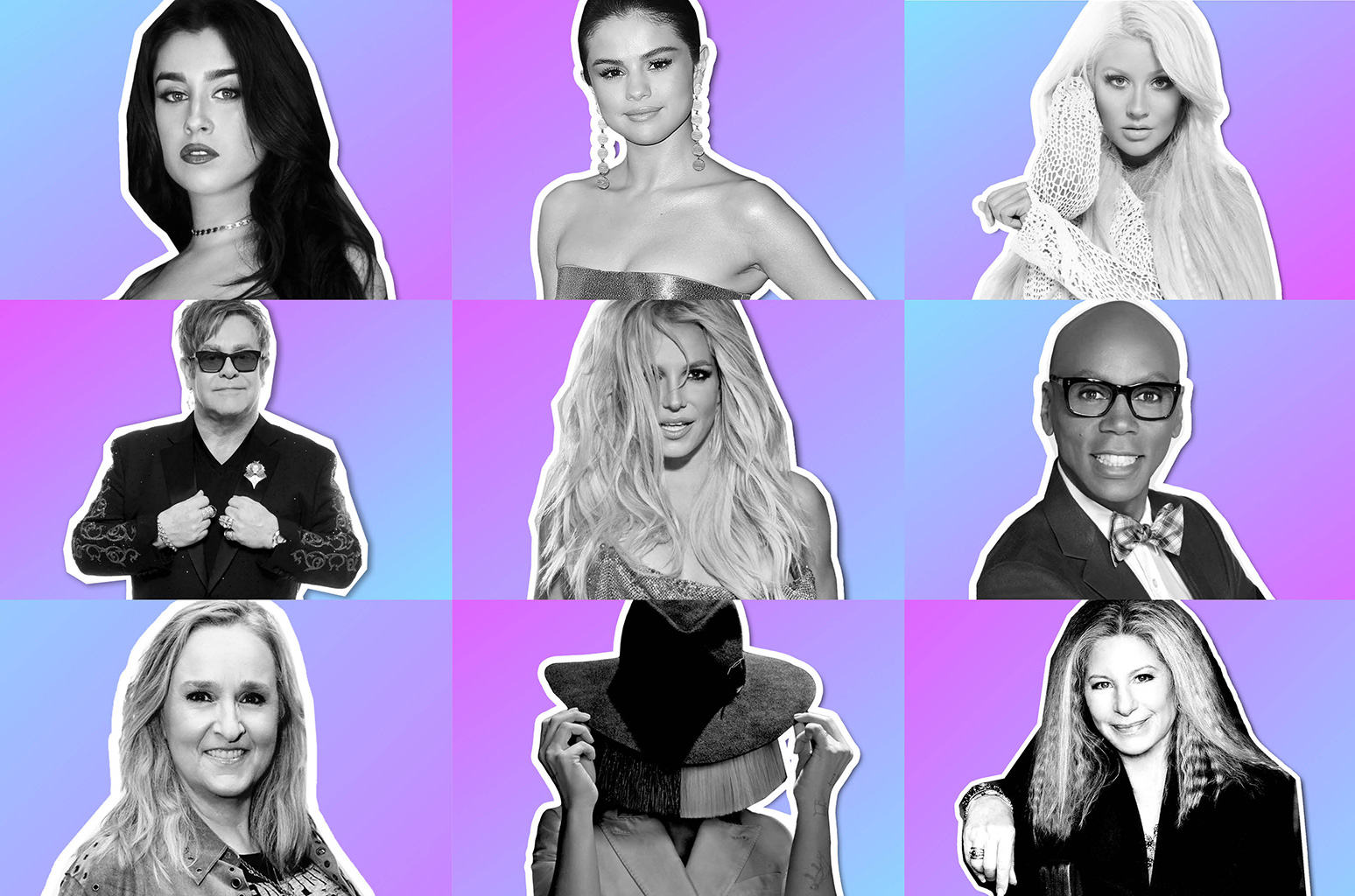 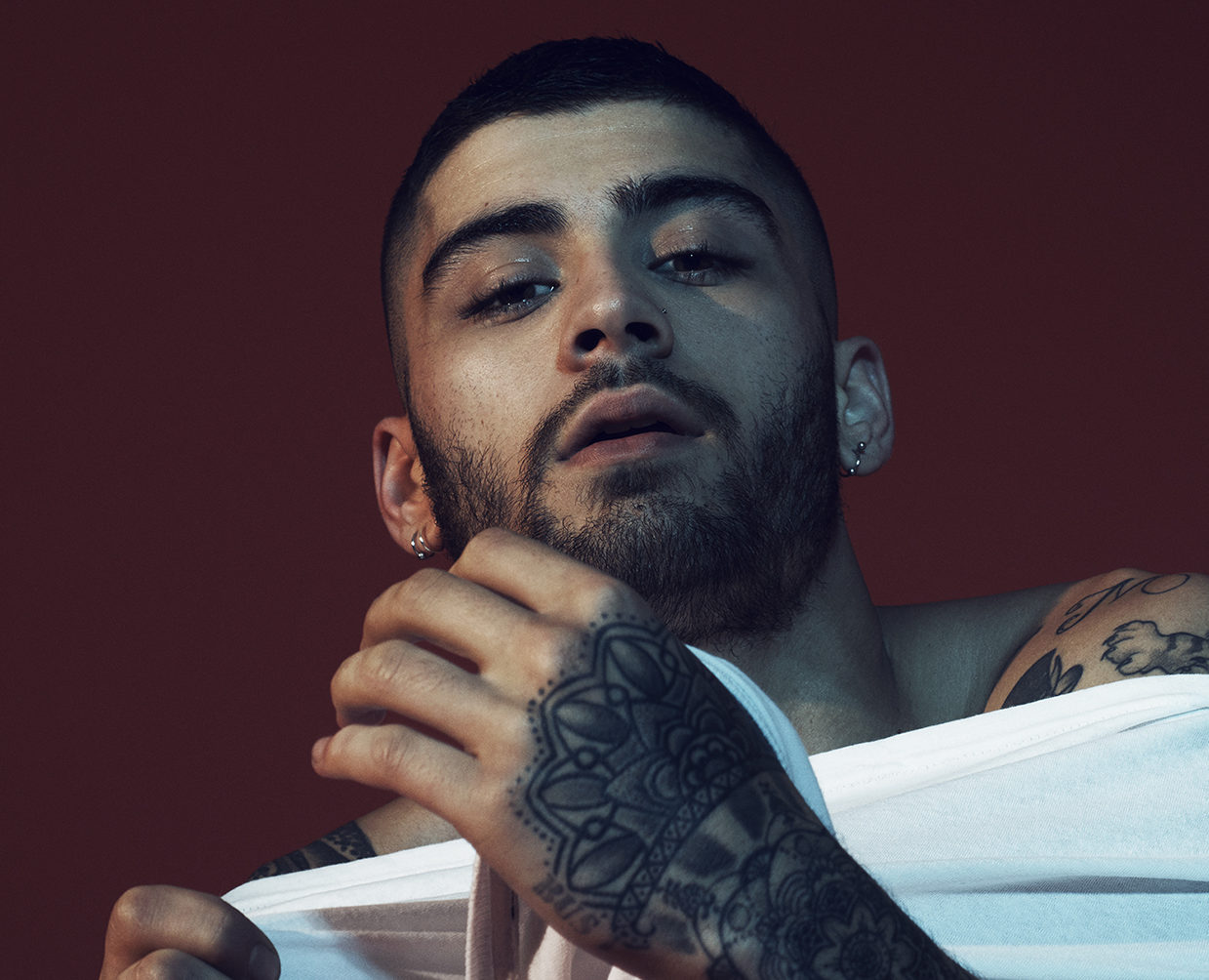 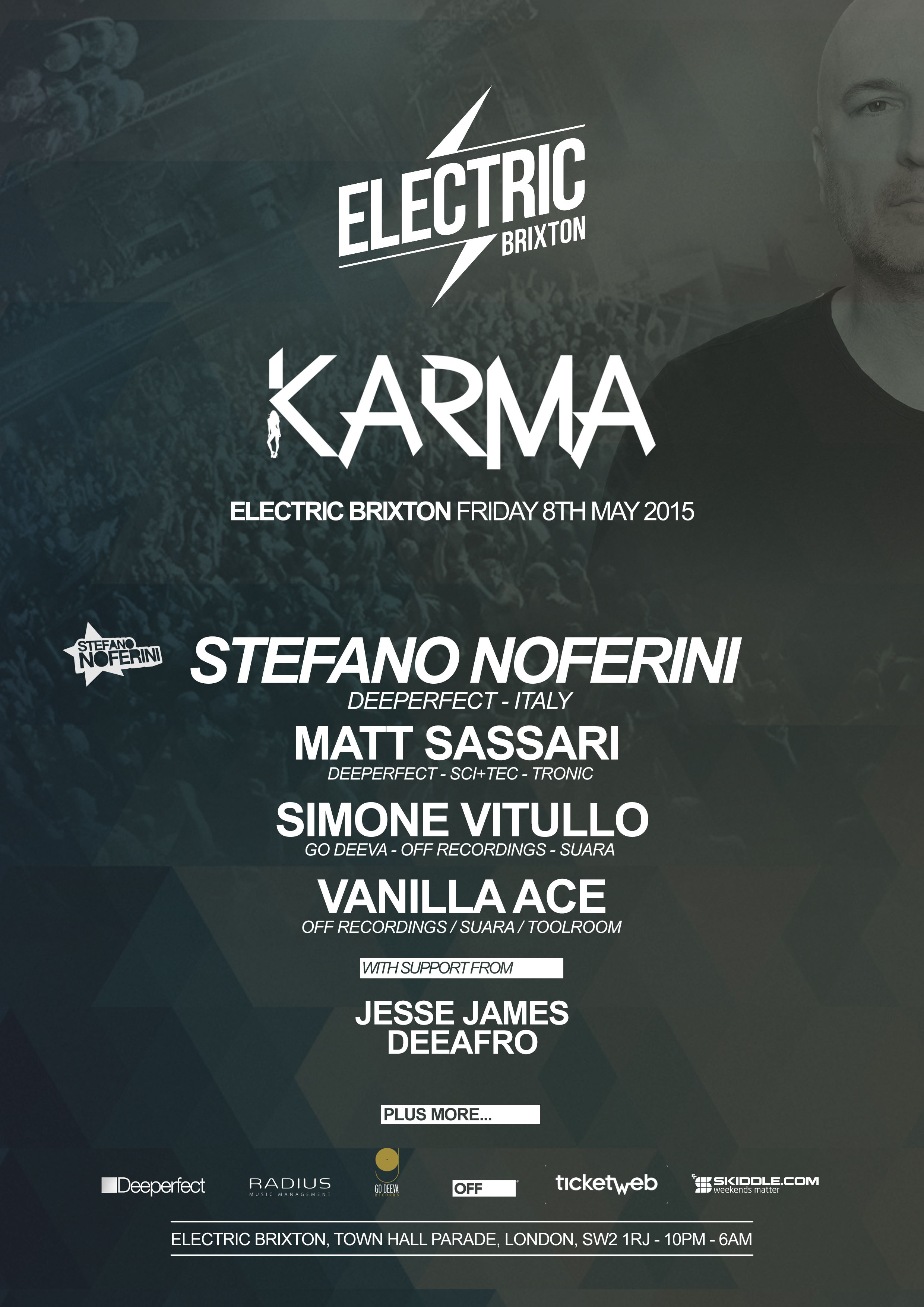 Read More
Having begun as a ‘get together for friends’, Karma, has evolved into something much bigger than anyone…