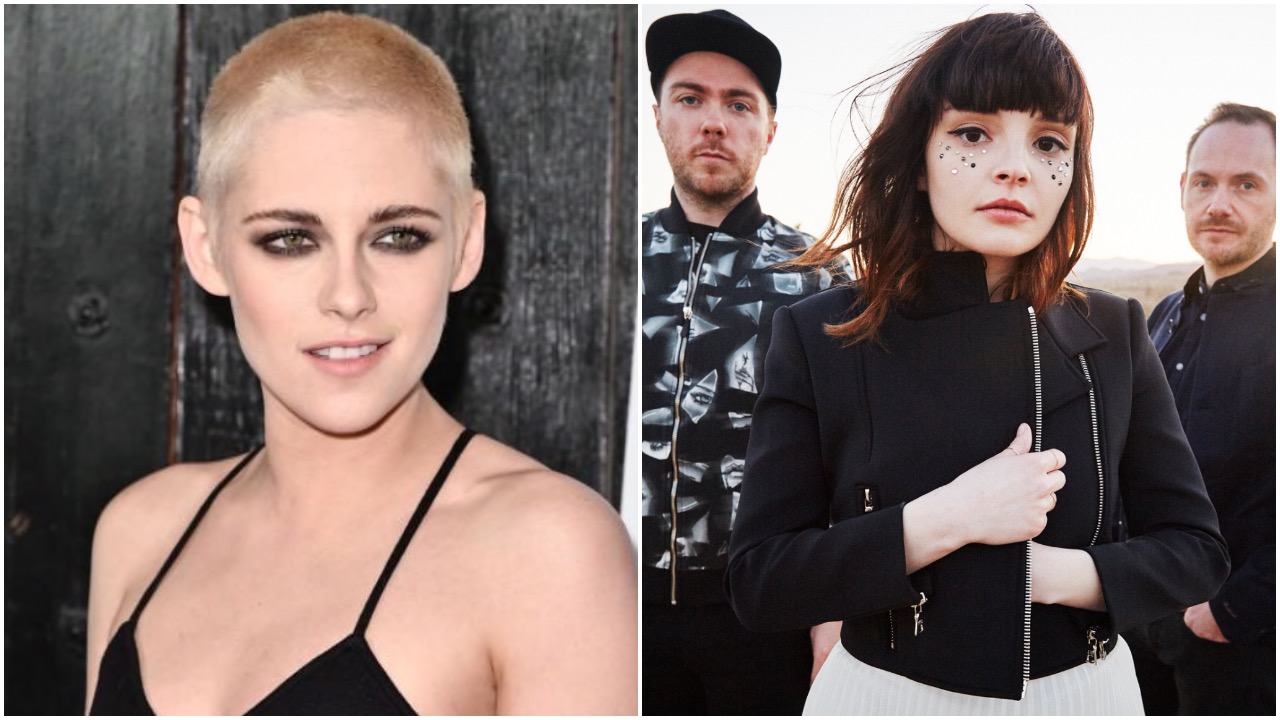 Chvrches have released a teaser for a new version of the song “Down Side of Me” from their 2016 album Every Open Eye. The music video and the teaser for the new release were directed by actress Kristen Stewart, who has teamed up with the band and the association Planned Parenthood as part of the organization’s 7″ vinyl series.

The full music video will drop on April 28, and the project counts with the participation of several artists like John Legend, Foo Fighters, Bon Iver, Common, Bjork, and more. The full list can be found here.

You can watch the teaser below.