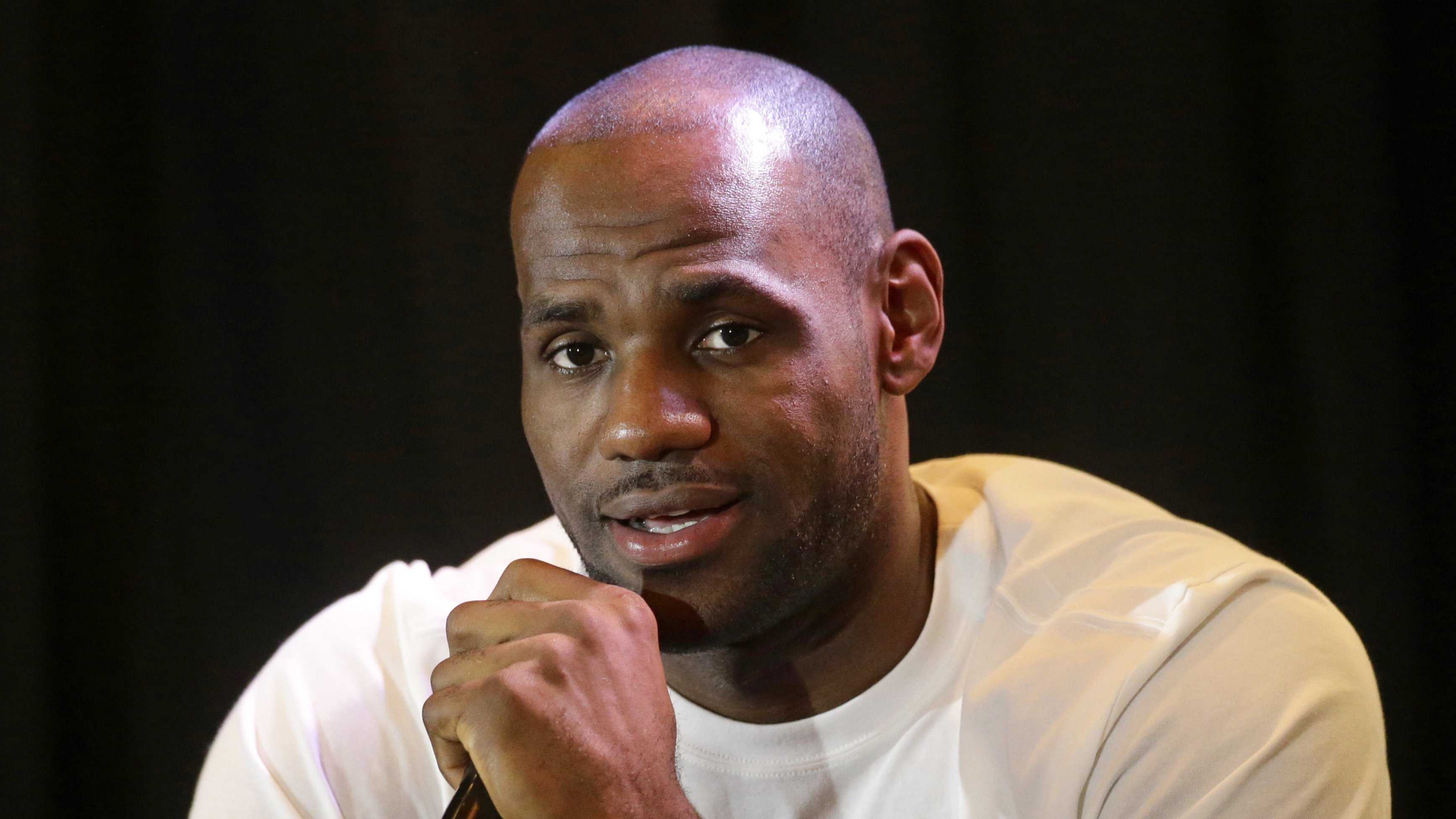 After cementing his name in the history books by dominating basketball, ‘King James’ looks to conquer the entertainment field next. According to THR, LeBron James‘ SpringHill Entertainment is set to producing the remake to the 1990 cult classic House Party starring hip-hop duo Kid ‘n Play. The remake will be scripted by Atlanta writers Stephen Glover (Donald Glover‘s younger brother) and Jamal Olori.

However, James says this is not a “reboot”.

“This is definitely not a reboot. It’s an entirely new look for a classic movie. Everyone I grew up with loved House Party. To partner with this creative team to bring a new House Party to a new generation is unbelievable”

This would be SpringHill’s first narrative feature, as they say their Space Jam remake starring LeBron is “a ways off”. The film joins a SpringHill slate that also includes a Netflix’s series about entrepreneur and activist Madam C.J. Walker starring Octavia Spencer, Starz’s docuseries Warriors of Liberty City and NBC game show The Wall.

Fans can possibly expect a star-studded soundtrack, perhaps even with James’ good friend Drake, with whom SpringHill is collaborating on Netflix’s crime drama, Top Boy. James’ SpringHill partner Maverick Carter himself has suggested the idea of casting artists for the film so it’s not a far cry. We will definitely have to wait and see as more details emerge.