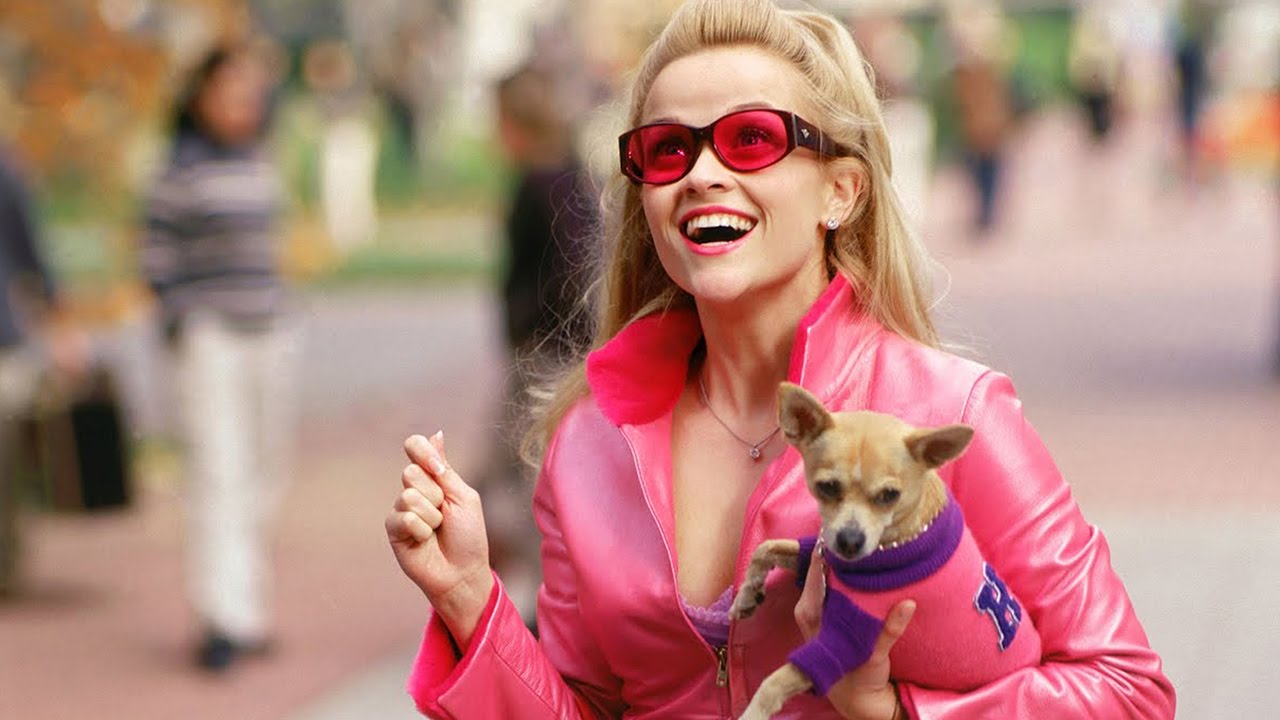 Prepare for the return of the mythical “bend and snap” for Legally 3 is officially in the works. Our favourite Pink-Power franchise is getting another sequel after 15 years, and we haven’t been this excited since Gucci became a publicly-traded company.

After regrouping the creative team behind the original film and its 2003 sequel, MGM is reportedly finalizing details with Reese Witherspoon to reprise her role as sorority-sister-turn-lawyer Elle Woods.

As far as the plot is concerned, Deadline reports that: “The intention is to make [Legally 3] more about female empowerment, a message that hits at a fortuitous time in the culture. The feeling is to draw back in the audience that grew up with the original film, and find a new global audience”.

One thing is sure: Legally 3 promises to be just like senior year, only funner!