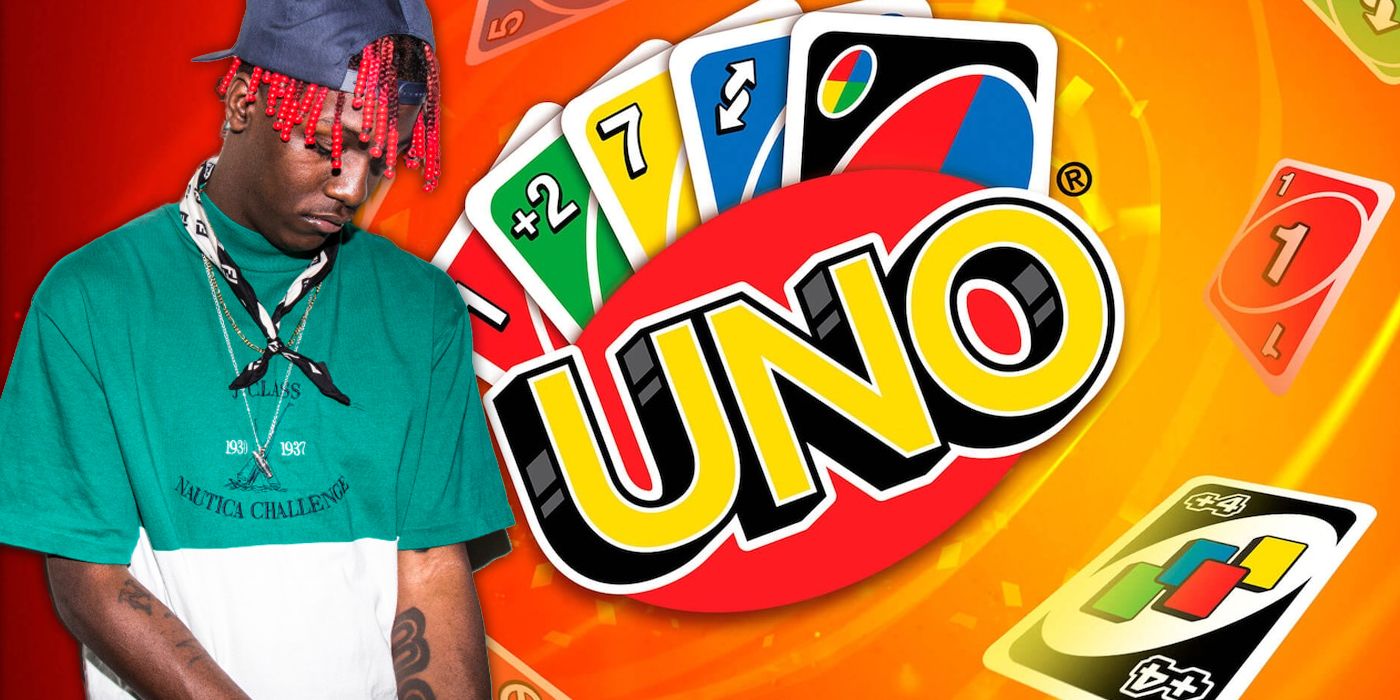 Rapper Lil Yachty is developing an action heist movie based on the card game, Uno. Yes, really. Marcy Kelly has written the screenplay for the movie, set in the underground hip hop world of Atlanta. Lil Yachty is being eyed for the lead role, although no casting decisions have been confirmed yet. Mattel Films are developing the movie.

Uno was created in a Cincinnati barbershop in the 1970s as a way for families to spend time together. Five decades later, the game is available in more than 80 countries. Mattel has owned the game since 1992.

There’s a lot to unpack here. We’ve seen films based on games before – Warcraft, Battleship, Clue – but based on a card game? And not only that, but an action heist film based on Uno? Is Hollywood that desperate for brand recognition and built-in IP that this is what they’ve stooped to? Does anyone even care about a film based on freakin’ Uno?

On top of that, can you think of two things less related to each other than Uno and underground hip hop in Atlanta? Also, Uno is basically the card game Snap, a game so simple even children can play it. And this becomes an action heist movie how?

Lil Yachty tried to put a personal spin on the project when he said in a statement: “I played Uno as a kid and still do today, so to spin that into a movie based on the Atlanta hip hop scene I came out of is really special. It hits close to home for me”.

Mattel have numerous films in development based on their toy line, but at least Barbie is an actual character, and at least Hot Wheels can easily be adapted into some sort of racing story. The Uno film might genuinely be one of the most bizarre greenlit projects in the history of Hollywood.

It could, and maybe should, be a trainwreck. And yet there’s something strangely fascinating about it. Maybe that’s what they’re going for. 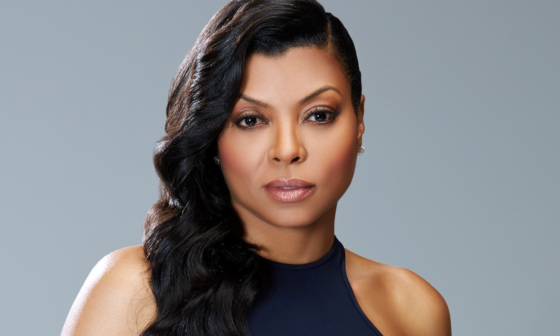 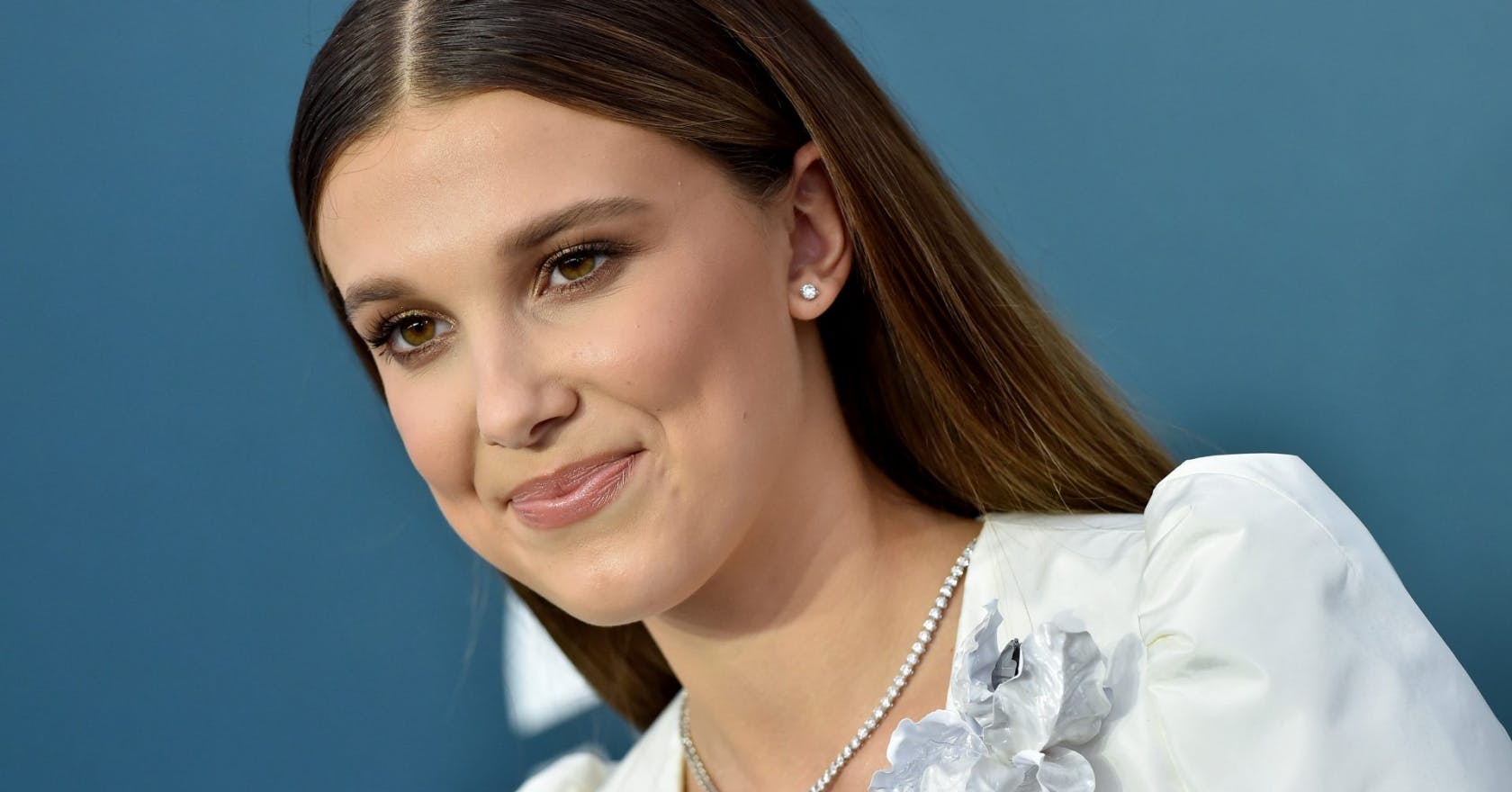