French filmmaker Louis Leterrier is reportedly the frontrunner to replace Justin Lin as the director of the tenth Fast & Furious film, Fast X, after Lin stepped down a week into production. Leterrier is Universal’s first choice, but a deal has not yet been made because some kinks in the filmmaker’s schedule still need to be worked out.

Leterrier has previously directed films such as The Transporter, The Incredible Hulk, and Now You See Me. Lin previously directed three films in The Fast Saga and has been a key cog in the franchise’s rise from early 2000s curio to $6 billion-grossing juggernaut. He is remaining on board as a producer.

The given recent for Lin’s departure is creative differences, though it’s been speculated that it may have been due to issues related to working with Vin Diesel. Universal Studio Chief Donna Langley reportedly has a great relationship with Leterrier, which should help the transition from Lin to him if he does indeed sign on.

Production is currently taking place in London. With Fast X currently scheduled to hit cinemas on May 19, 2023, there’s hope that if Letterier can hop on board and get shooting quickly, that release date can still be achieved.

Plot details are being kept close to the best, but it’s already been confirmed that there will be an eleventh film in The Fast Saga, so this is not the end for Dominic Torreto and his crew.

If Fast fans want a fresh glimpse of what Leterrier can do behind the camera, he directed French action comedy The Takedown, which conveniently premieres on Netflix this Friday.

John Woo To Remake His Own Film 'The Killer' For Peacock 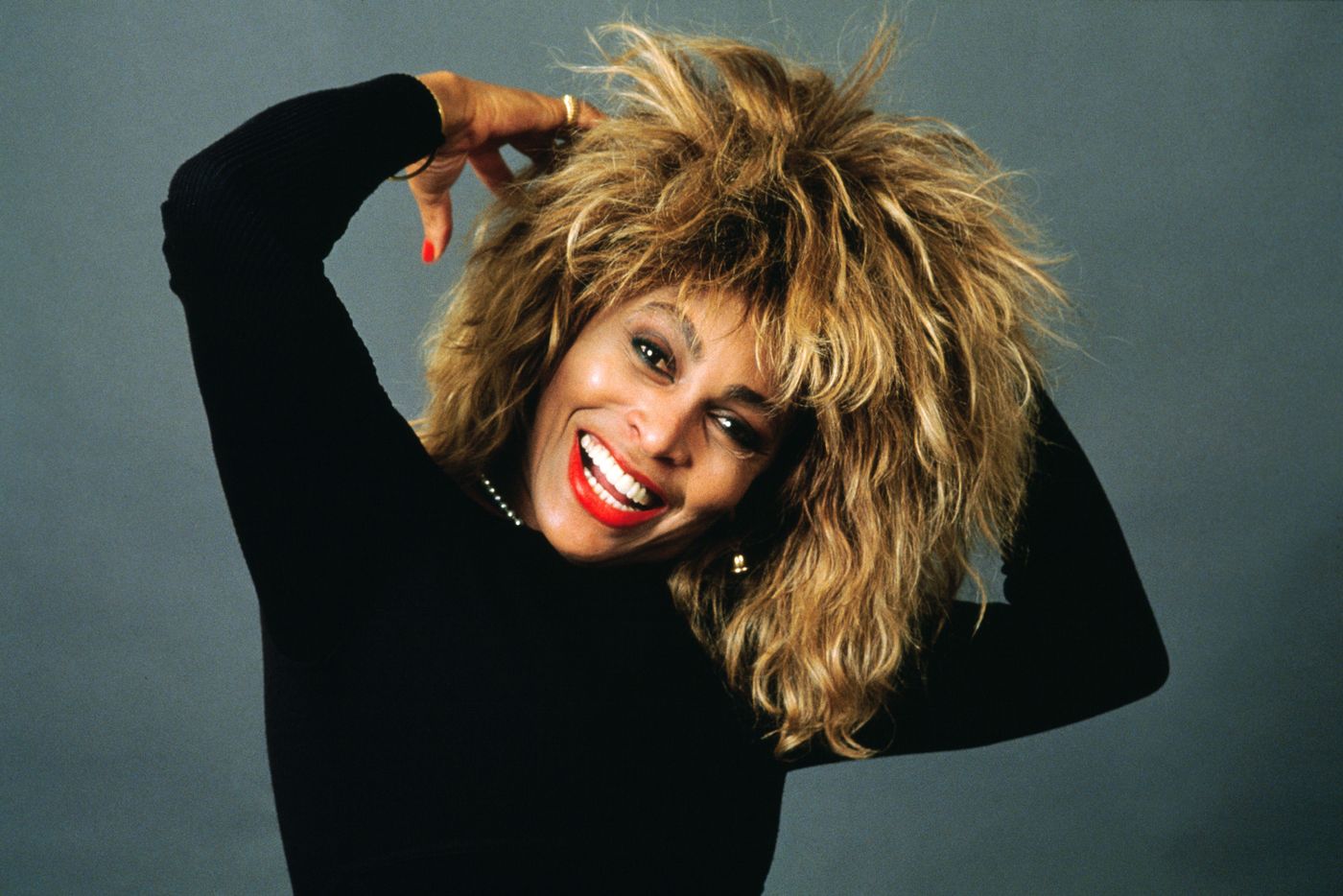 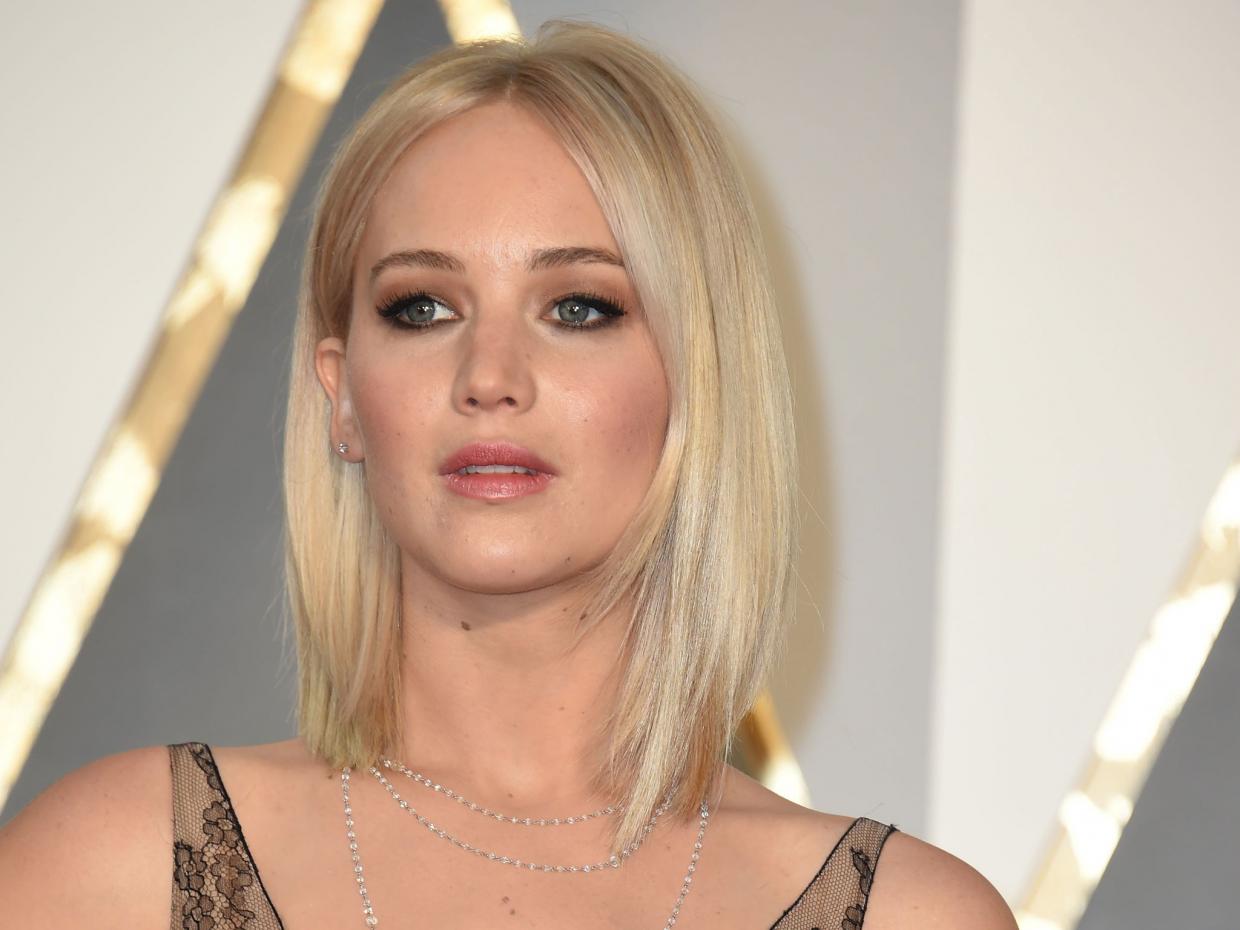 Read More
Top Gun 2 has been in the works for an extended period of time, and because of…