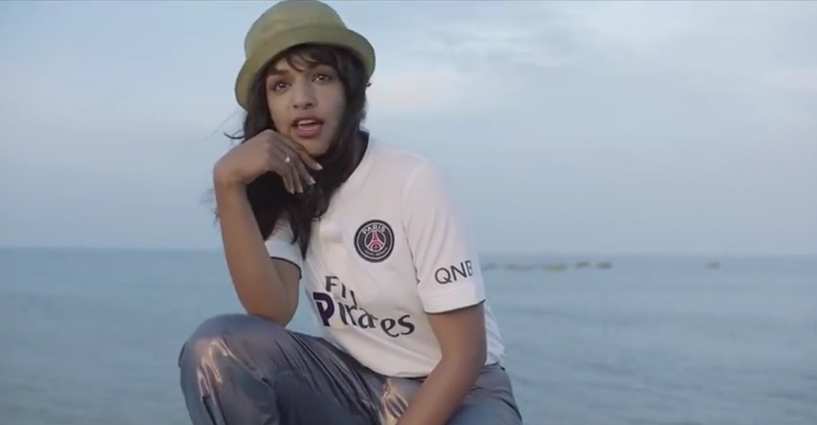 Last year, M.I.A. released the music video for “Borders”, a song which highlights the refugee/border control issue. The video mirrors the message well and it’s a powerful piece, but Paris Saint Germain‘s management are not happy about it.

They are demanding compensation due to a PSG football shirt that M.I.A. is briefly seen in. The team’s management see it as “image prejudice” and don’t want to be associated with how badly refugees are treated as it is “a source of discredit for our club”.

Speaking to Noisey, M.I.A. says that “it’s weird that now I’ve ended up in trouble because of a t-shirt. As far as I’m concerned, it’s something realistic – migrants who wear sportswear”. The letter’s contents, which can be read on M.I.A.’s Twitter account, have been described by the singer as “arrogant”, “not cool”, and “crazy”. Read the full interview here.