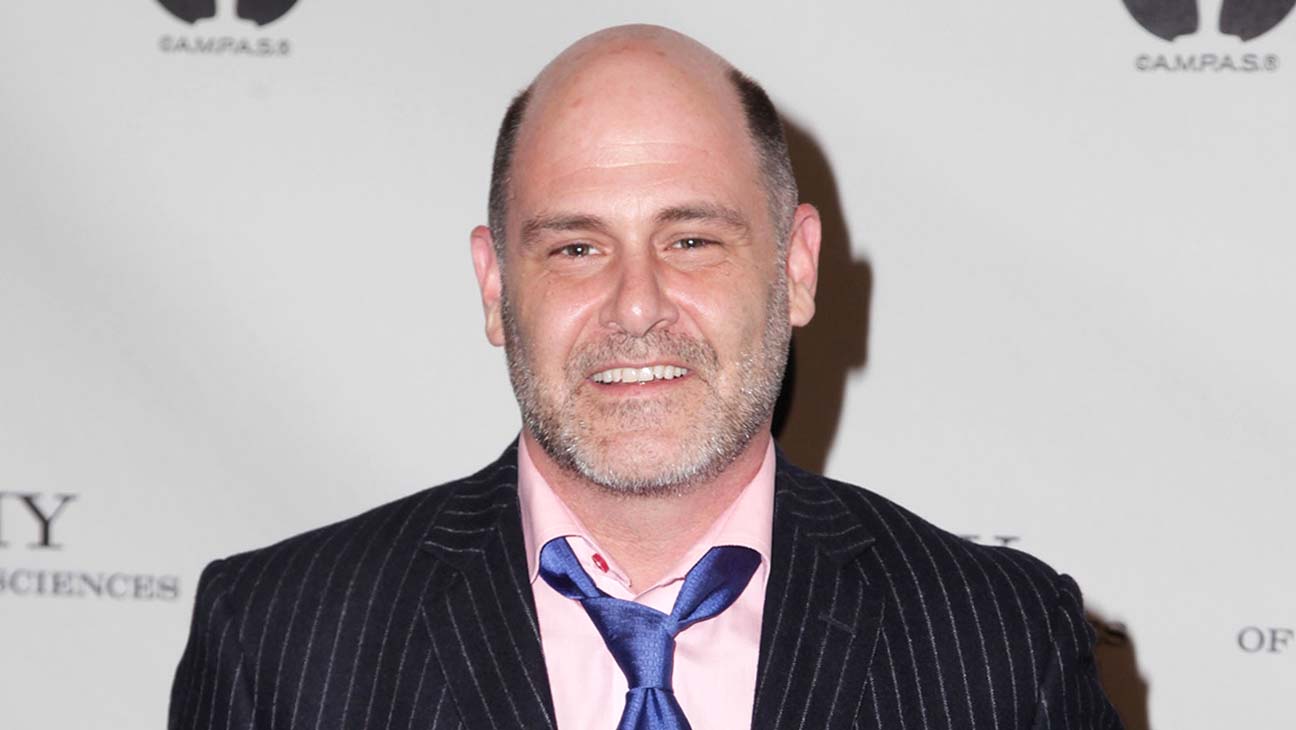 According to multiple reports, but snagged first by Variety, Mad Men creator Matthew Weiner has been developing a new half-hour mystery dramedy series at FX under a cloud of secrecy.

Unsurprisingly, plot details are being kept under wraps, but Weiner will write and direct as well as executive produce the untitled series. Weiner is notorious for keeping a tight lid on things, so who knows when we’ll actually get some concrete details on the show.

Weiner’s Mad Men ran for seven seasons and racked up an enormous 116 Emmy nominations, including four wins for Best Drama Series. It is widely viewed as one of the defining shows of the 21st century. Weiner also created Amazon’s anthology series The Romanoffs, which he directed in its entirety.

So, Weiner writing a new show in secret is bound to get people excited. Perhaps even more so considering that it’s a mystery series. We’ll wait to hear more news on the show, and whether it will air on FX itself, or FX on Hulu, as the Cate Blanchett series Mrs. America did.