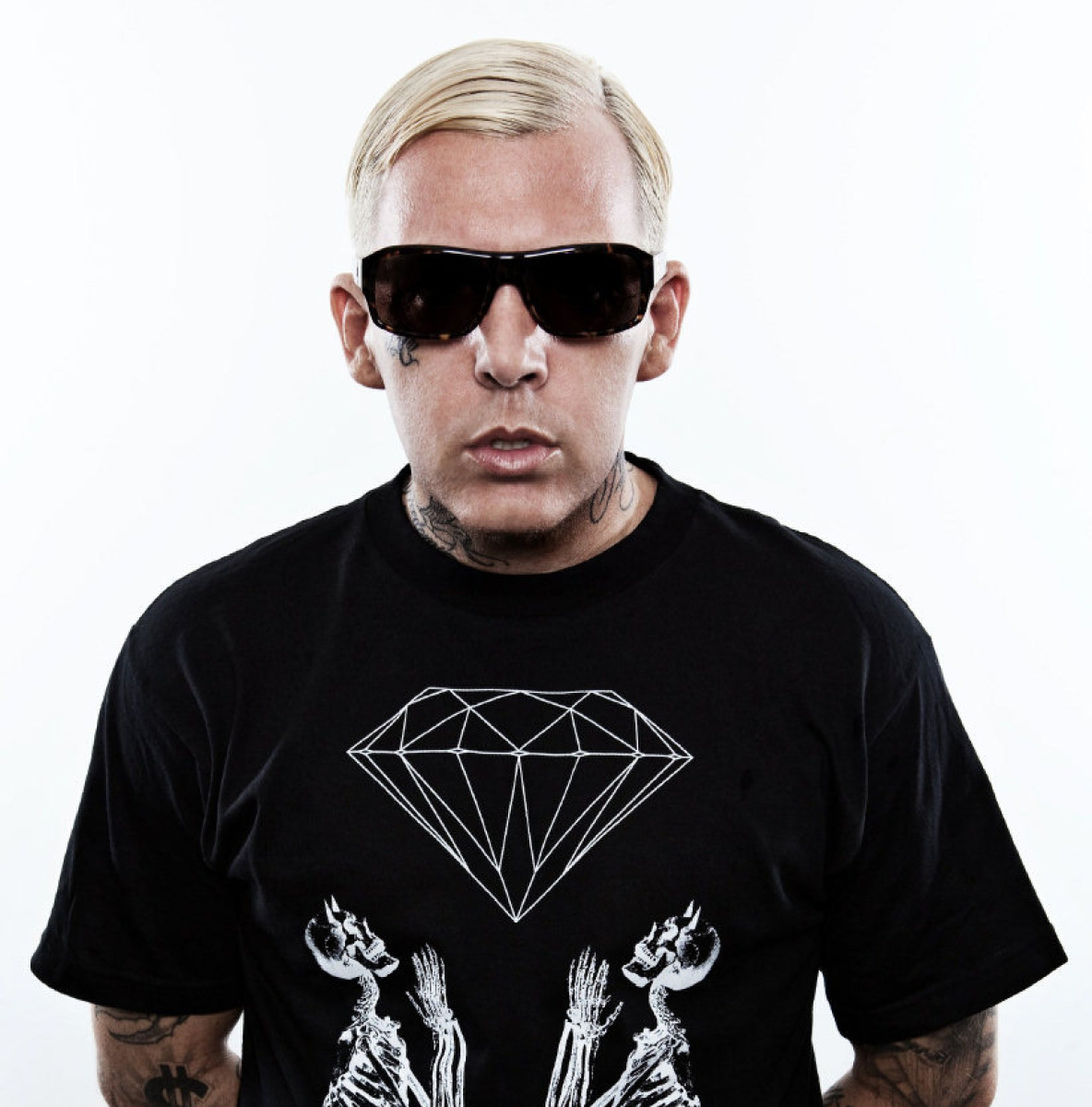 Canadian rapper Madchild has released the new music video for his single “Painful Skies”, which is taken from his third solo full length studio album entitled Silver Tongue Devil. The LP was released through Battle Axe Records back in July this year.

Madchild has developed a reputation amongst underground hip-hop fans through his formidable work with Swollen Members, a vast discography of quality solo LPs and EPs, as well as some historic appearances on Canada’s King Of The Dot battle rap league. Watch the video below.