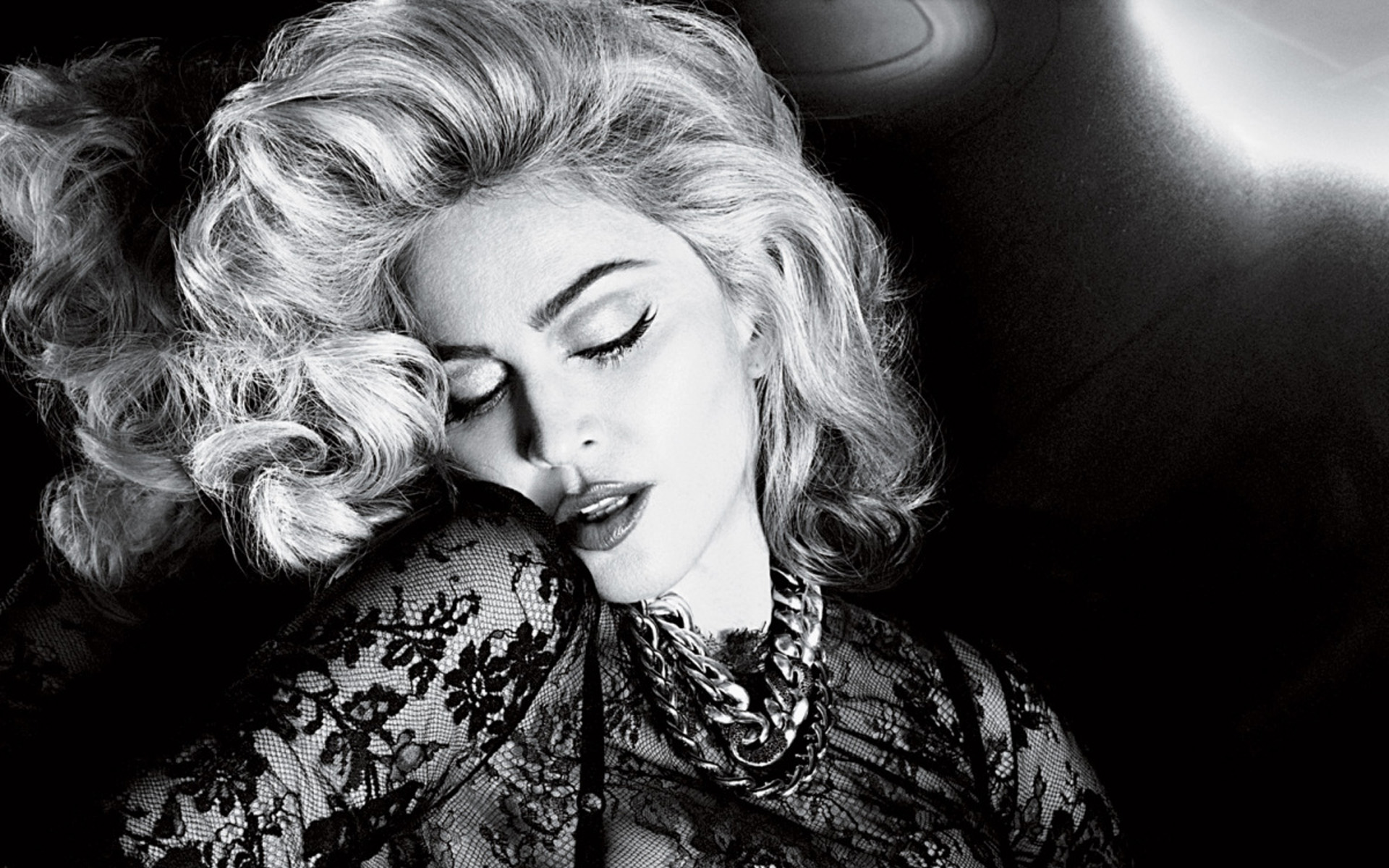 Madonna took a break in her show in Stockholm last night (November 14) to give a six-minute speech about the terrorist attacks in Paris on Friday.

Just before the performance of “Like A Prayer”, which the singer performed as a tribute to the victims of the attacks, she discussed her difficulty in deciding to go on stage following the attacks. She stated:

“This whole show is about celebrating life and standing up for your rights, fighting for what you believe in. It’s been very hard for me to get through this show up to this point and not forget about what happened last night so I need to take this moment to acknowledge the tragic killings, assassinations, and the senseless endings of precious life that occurred last night in Paris.”

She continued: “It’s disturbed me all day and it’s been really hard to get through the show because in many ways I feel torn. Why am I up here dancing and having fun when people are crying over the loss of their loved ones?”

She explained that the reason she wanted to come up onstage was to make a statement. “That is exactly what these people want to do. They want to shut us up. They want to silence us. And we won’t let them. We will never let them. Because there is power in unity and I do believe that as much chaos, and pain, and senseless violence and terrorism that occurs around this world – not just in Paris – as much of that does occur, there is more goodness in this world. We are here to prove it.”

You can watch the whole speech below. 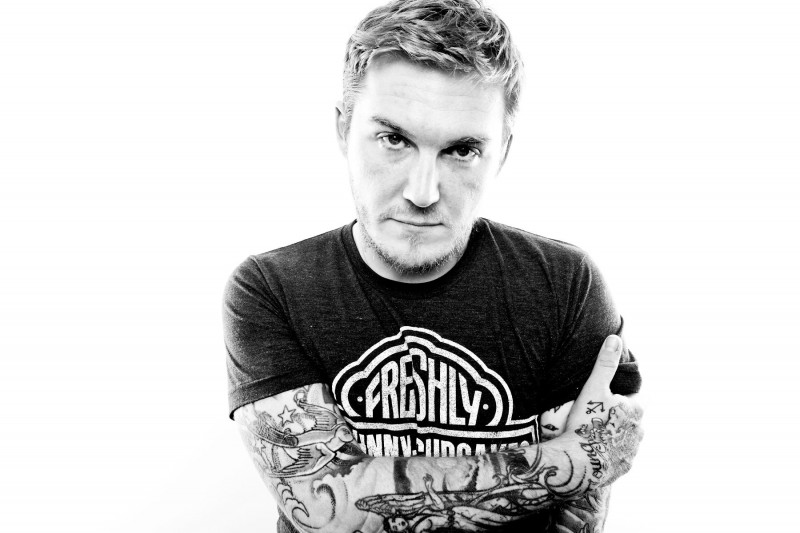 Read More
Brian Fallon, though he is mostly known for his role as the lead singer in The Gaslight… 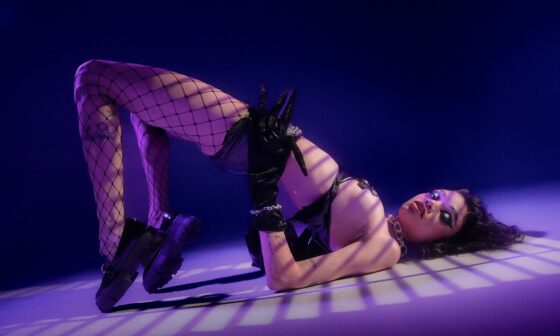 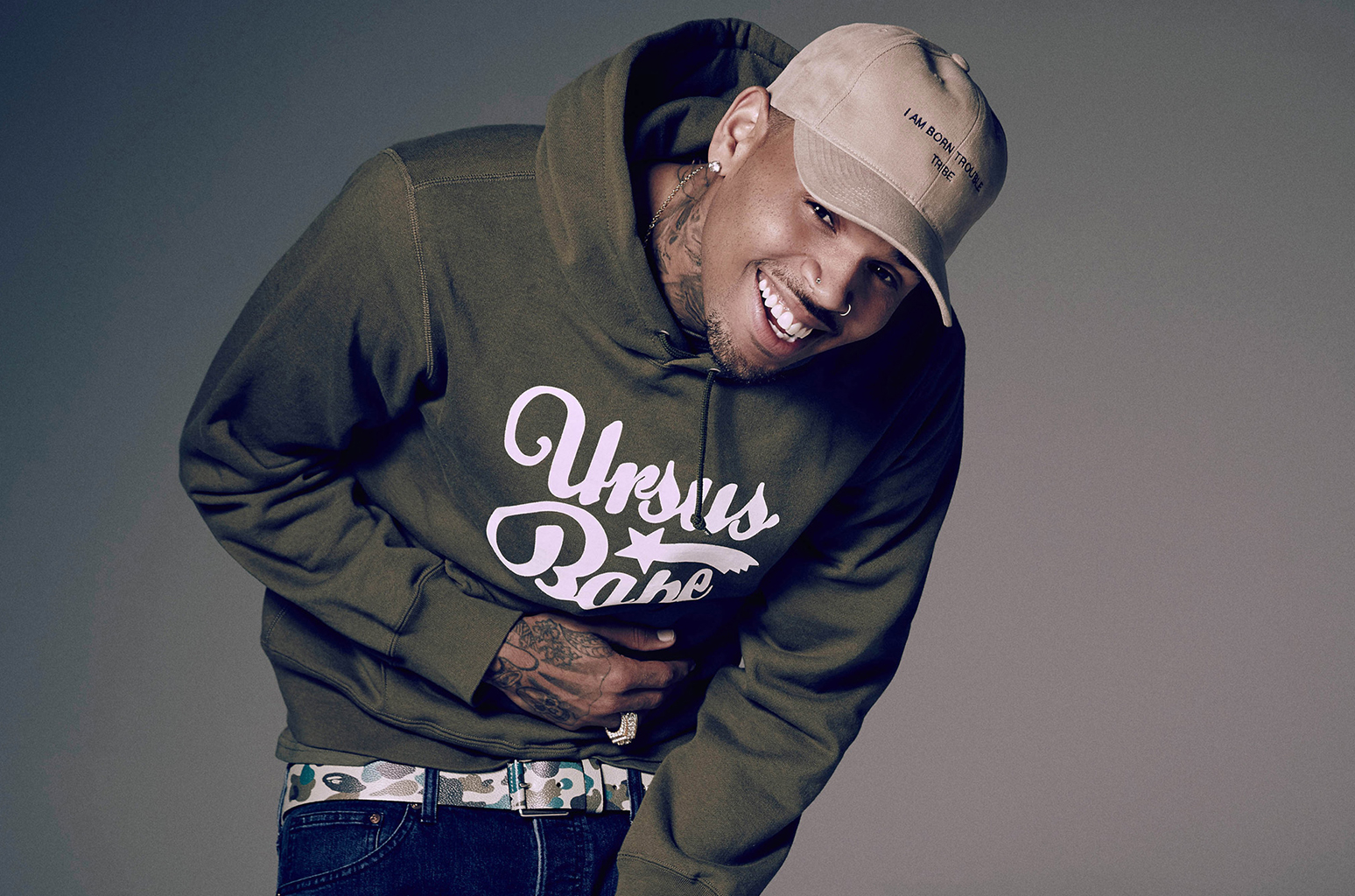 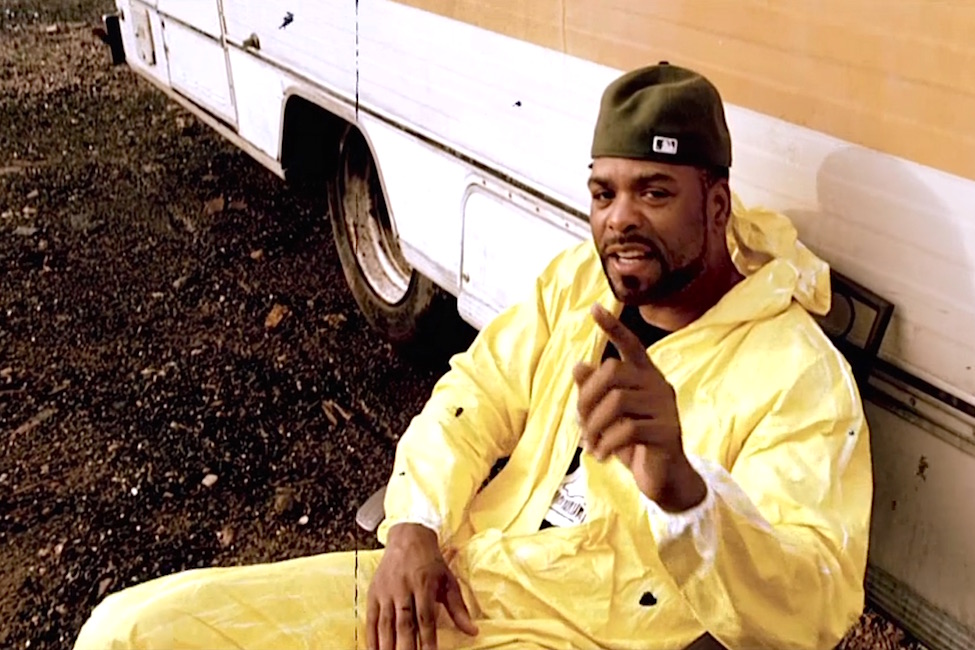 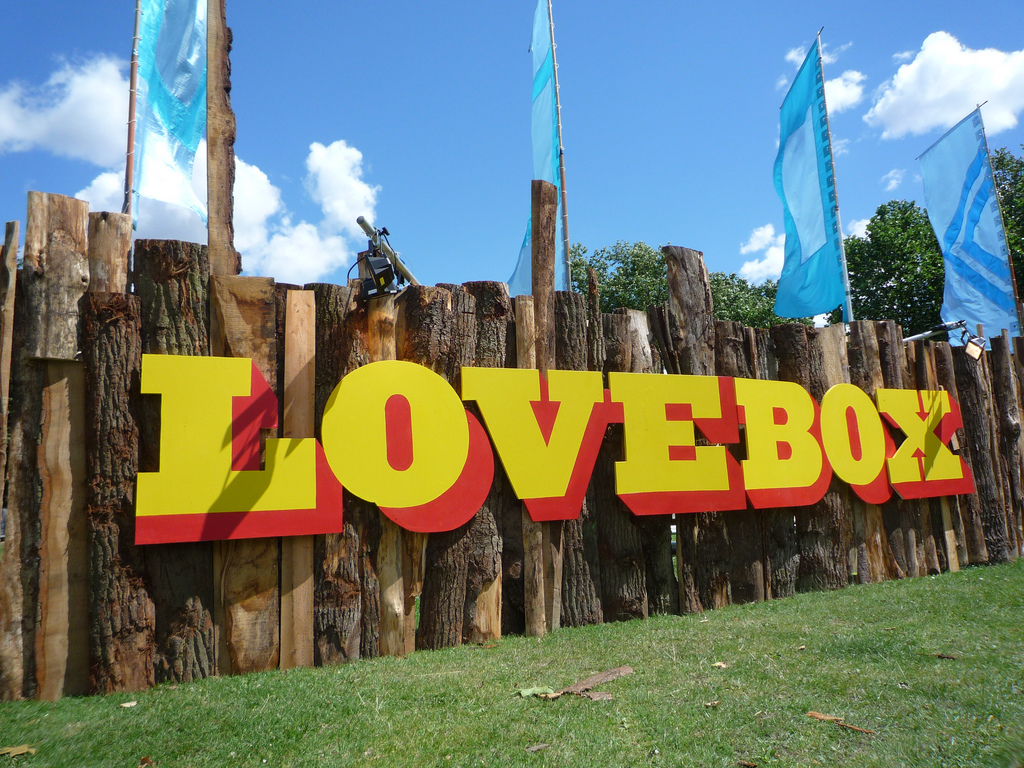 Read More
Lovebox festival is now entering it’s fourteenth year, and with it comes a new group of fresh…