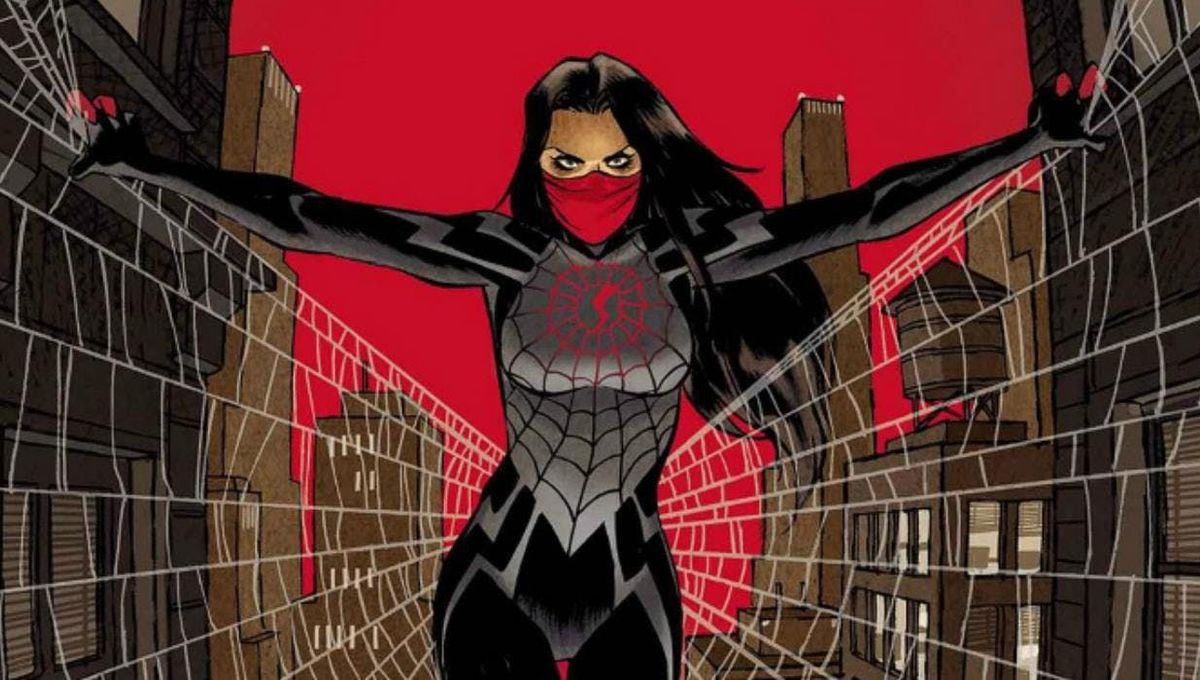 Sony’s roster of Spider-Man spinoff characters might be getting even larger. Reportedly, Marvel’s Korean-American superhero Cindy Moon may potentially be getting her own movie, as Sony and producer Amy Pascal are in early development on an adaptation that would bring the Marvel comic Silk to the big screen.

Moon was first introduced in 2014’s The Amazing Spider-Man Vol. 3 #1, and she has similar powers to her web-slinging counterpart. She was also bitten by a radioactive spider, and her powers include shooting webs out of her fingertips, an eidetic memory, and a Silk Sense – basically a superior version of the Spider-Sense. Why is she not a part of the Avengers instead?

The character has actually made two brief appearances in recent films, though never as her super-powered self. Tiffany Espensen played Cindy Moon in Spider-Man: Homecoming, joining Peter Parker on the decathlon team, before reprising her role as one of the passengers on the bus with him at the beginning of Avengers: Infinity War.

Whether those appearances were hints toward something larger or just fan service is unclear, but if Sony are moving ahead with a Silk movie they would probably want a larger star to play the role – no offence to Espensen – since the character is relatively new and doesn’t have the decades-long name recognition of somebody like Spider-Man.

Silk is the latest Spider-Man spinoff character to get their own film at Sony, who are building an enticing set of films. Venom is due out later this year, director Gina Prince-Bythewood and her creative team are currently hashing out script details for Silver & Black – the film focused on Black Cat and Silver Sable – while Spike Lee is in talks to direct Nightwatch.

There’s still some questions as to how this Sony-verse factors into the MCU, if at all. Mysterious, conflicting quotes from Pascal and Marvel boss Kevin Feige have kept fans wondering. Still, either way, a Silk movie sounds very exciting and it’s cool that newer superheroes are now getting their chance at big screen adaptations, not just the ones with the nostalgia factor.

The Faim - Summer Is A Curse | Music Video 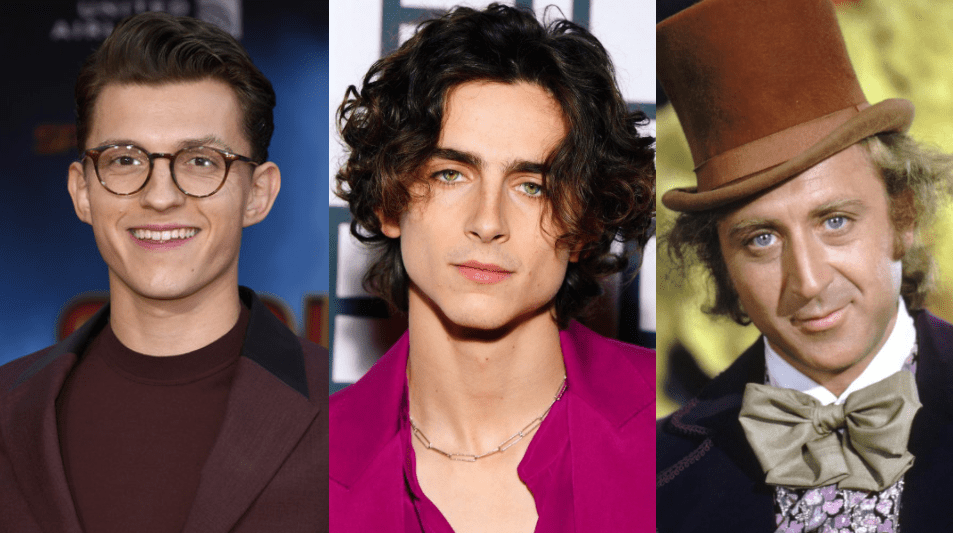 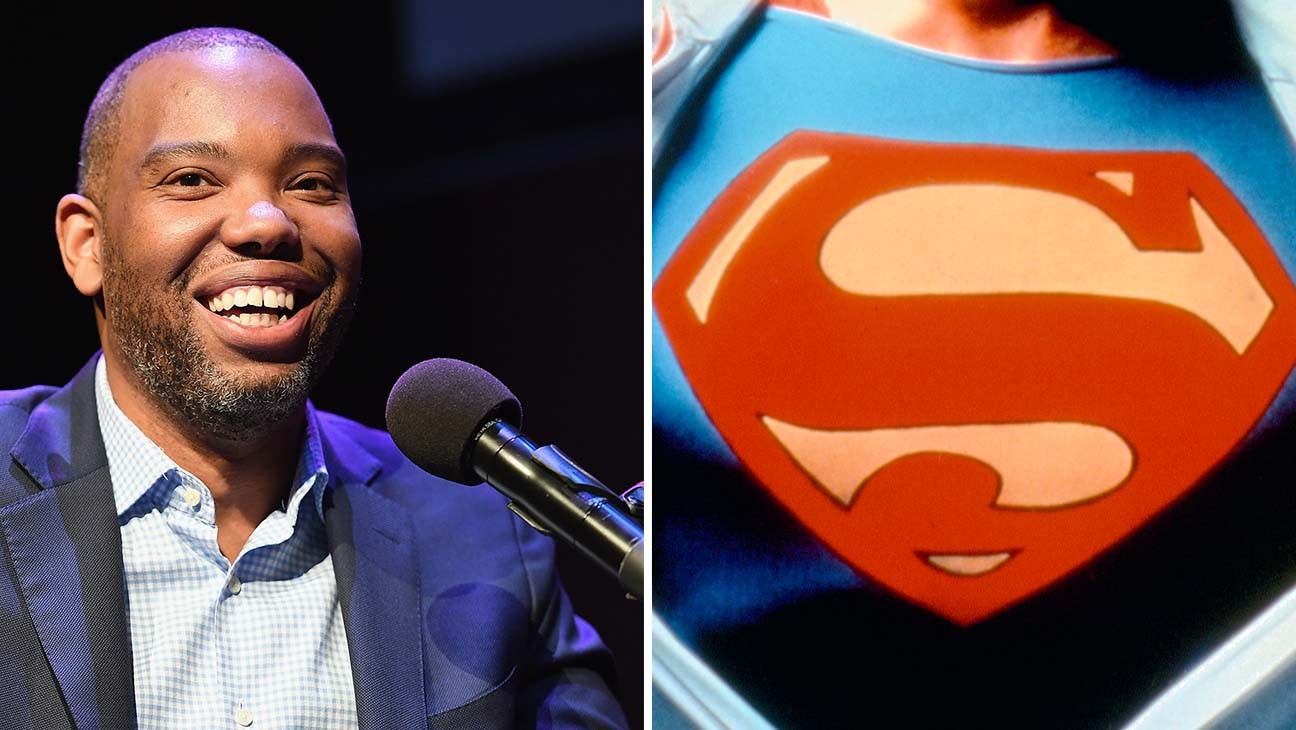 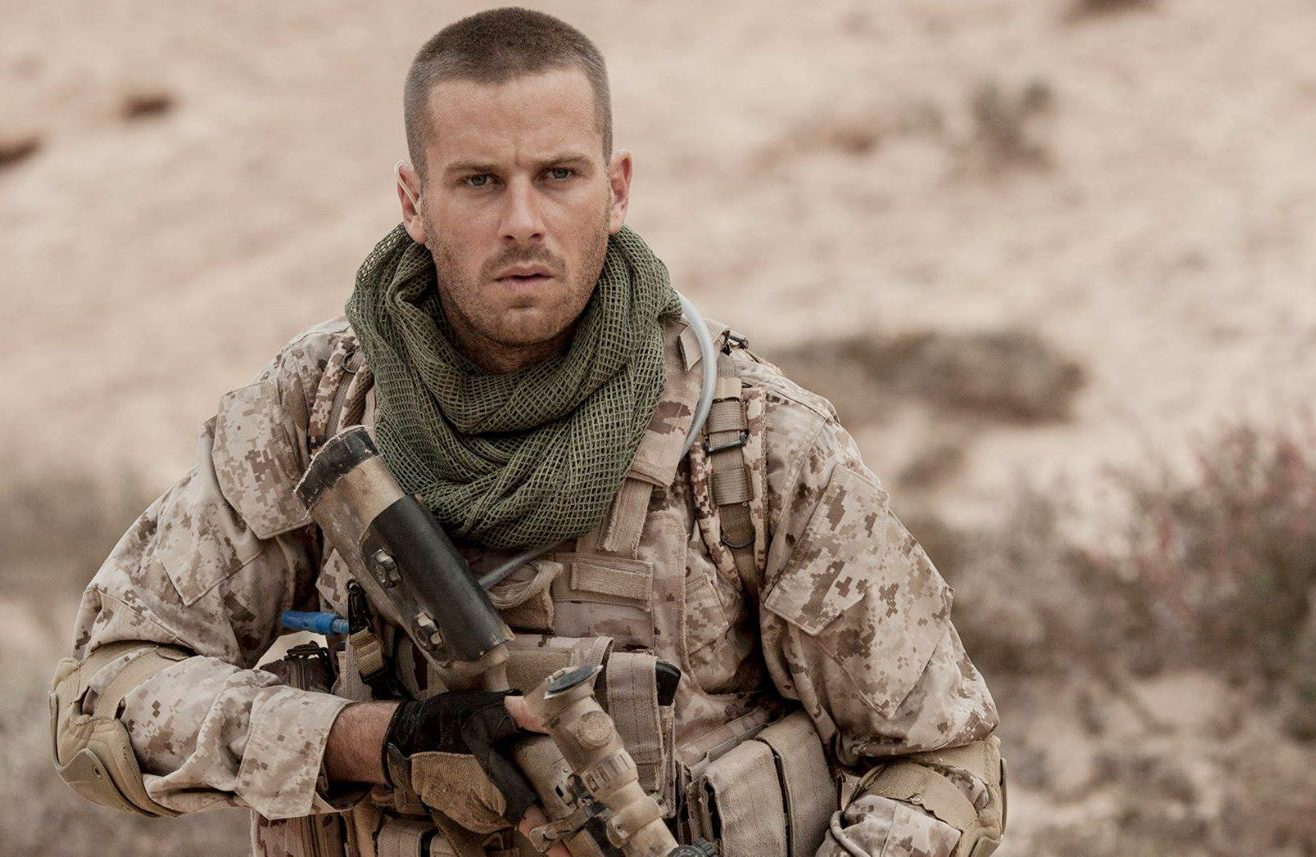 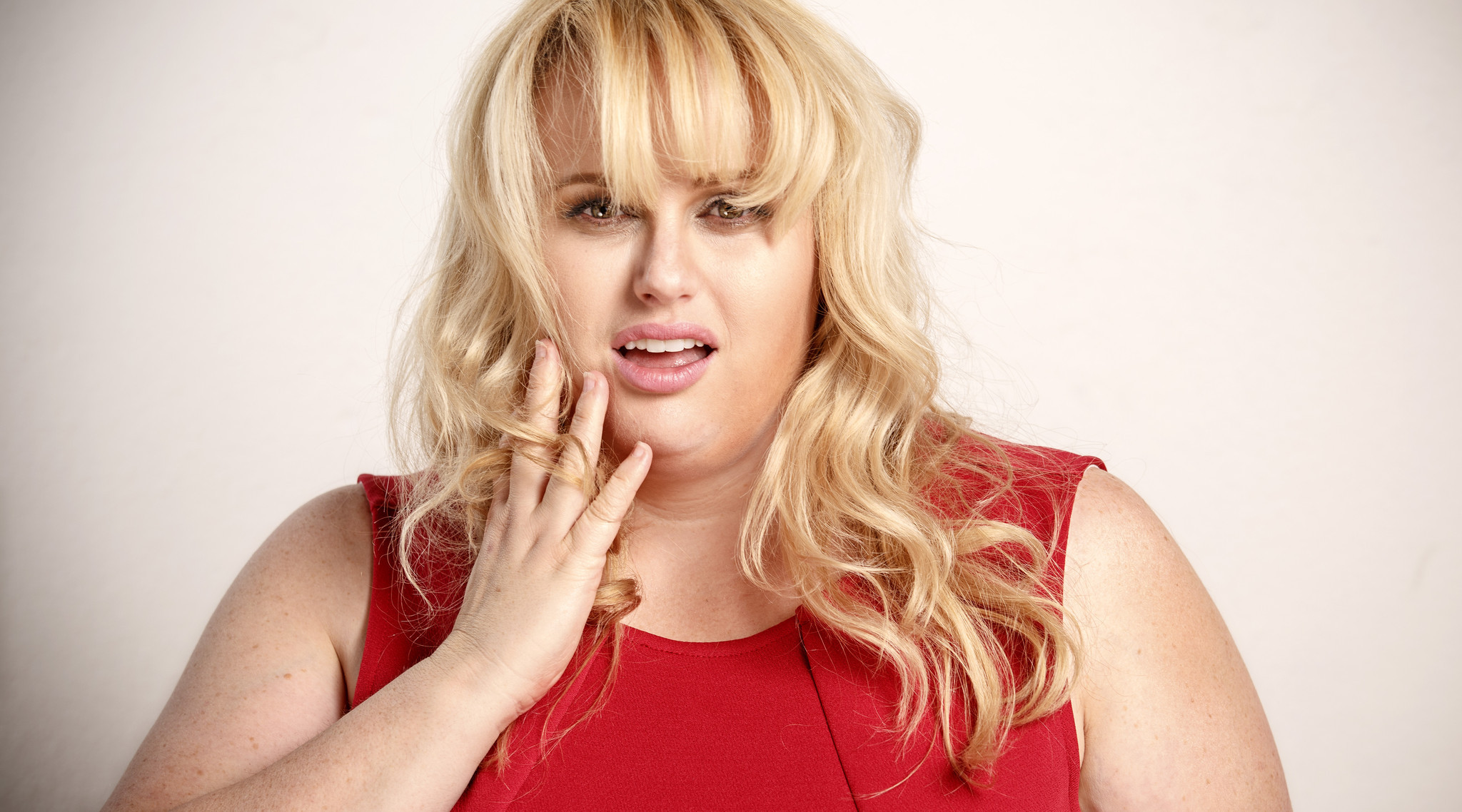 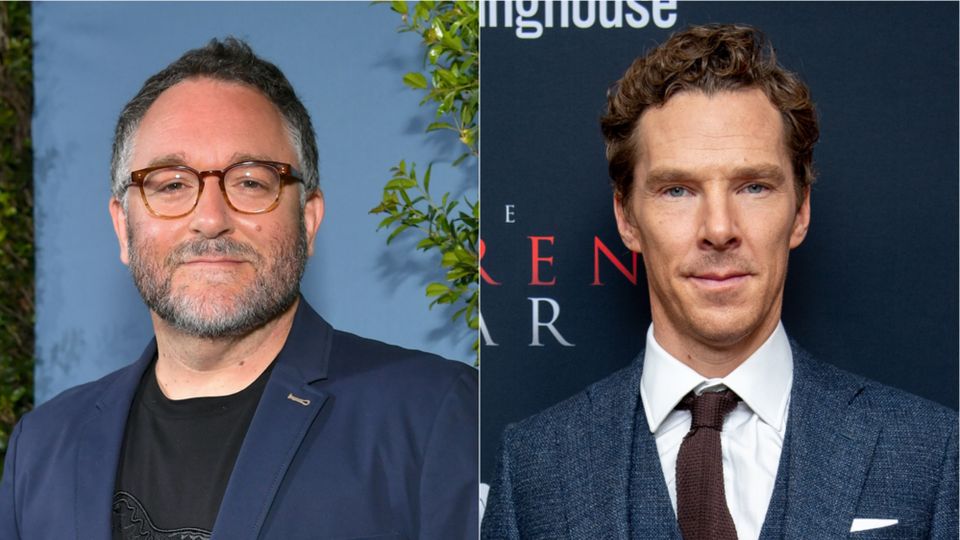 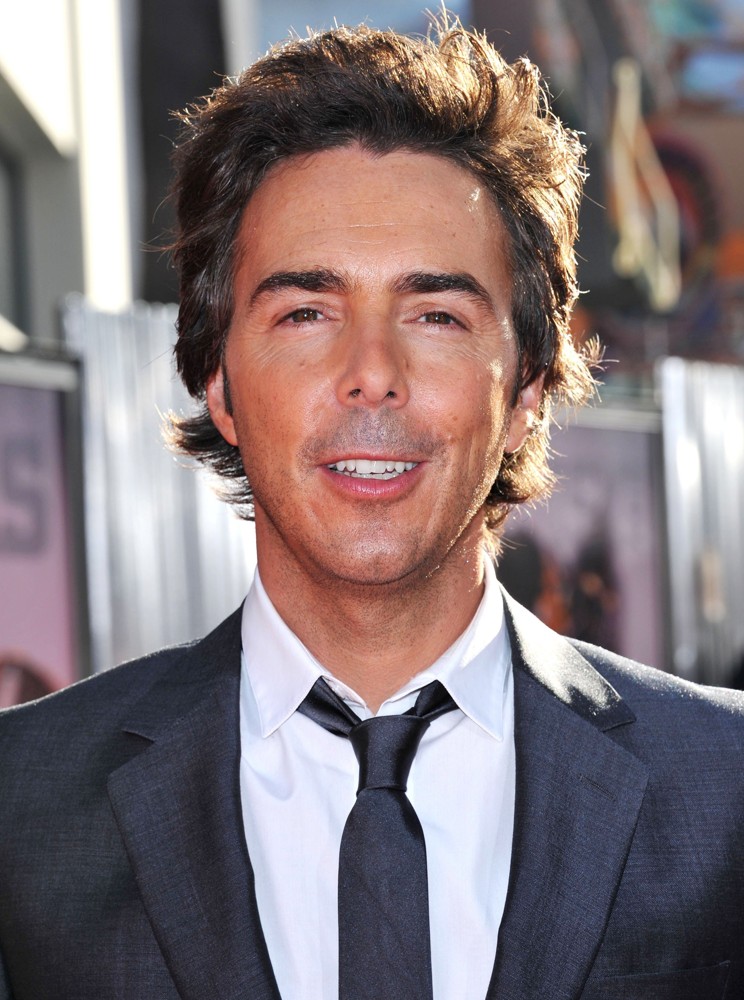