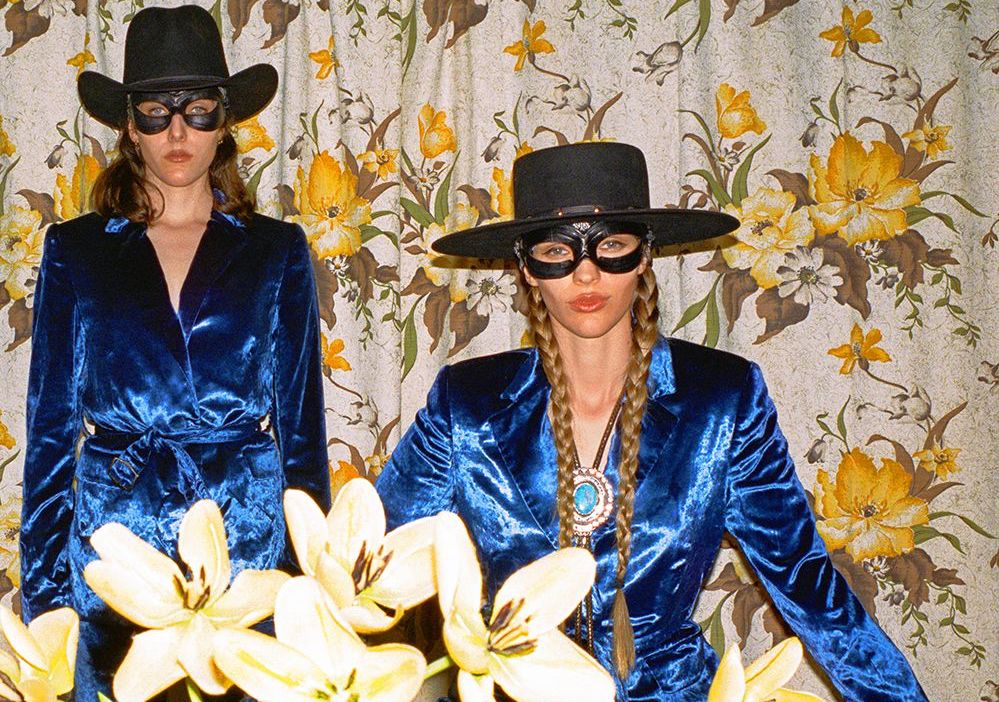 The masked indie duo Bad Flamingo published their new song titled “Butter“ on July 3. Bad Flamingo is based in America and does everything – except mainstream music.

“We’re two nobodies from nowhere particular who don’t do anything for any good reason”, they reveal about themselves. Bad Flamingo’s trademarks are their masks. Their appearance reminds of the fictional character Zorro, because they’re wearing similar hats as well. Fittingly, they are remaining anonymous and creating a mystery about themselves. 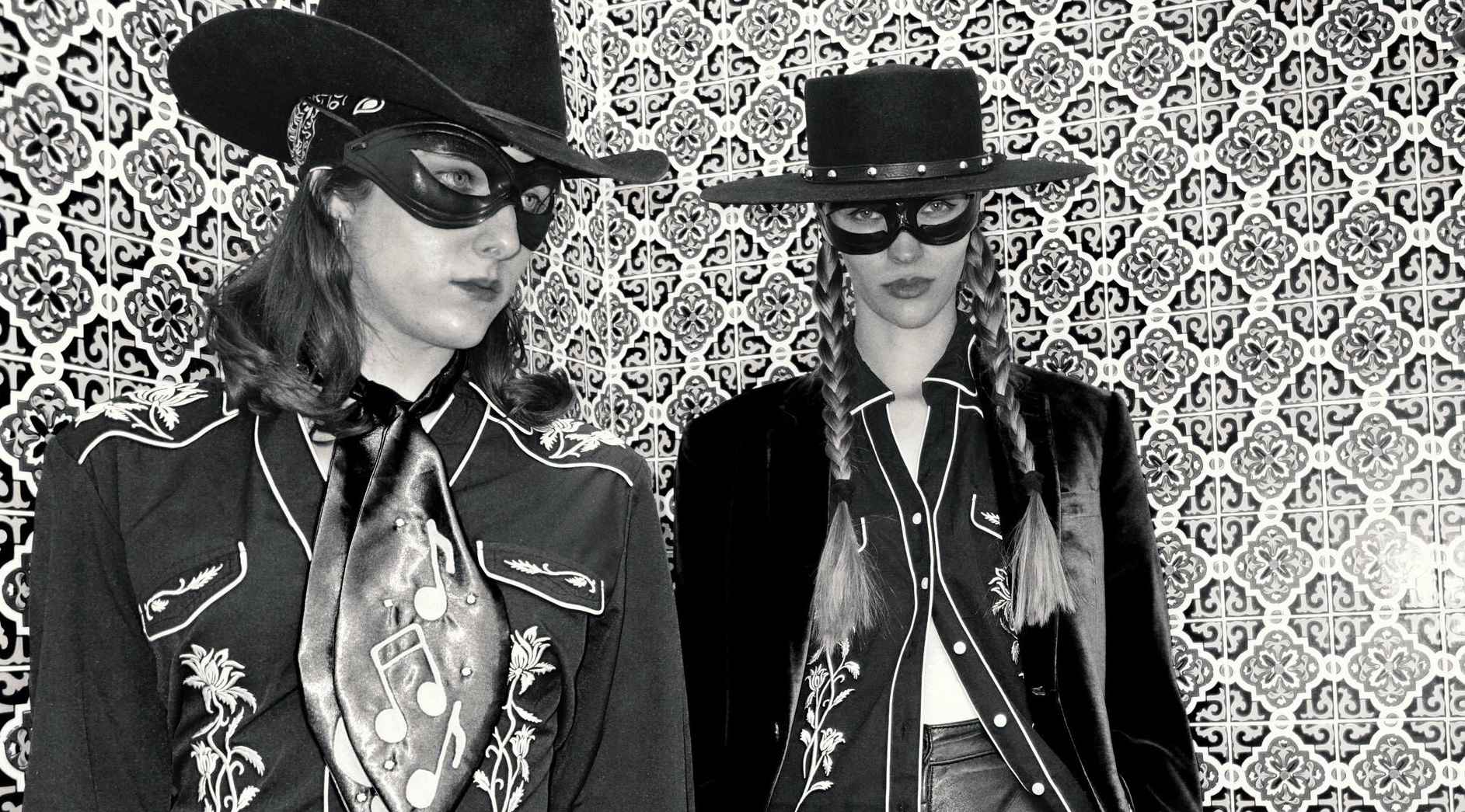 Bad Flamingo’s sound is composed of vocals, guitar, bass, banjo, autoharp and a spark of tambourine. Their songs transfer you directly into the desert and give you a feeling of Wild West. About their new song “Butter” they say it’s “laid back on a well-seasoned frying pan. In super slow motion. On a burner that burns somewhere between Barstow and Vegas”.

“Butter’ starts with relaxing guitar sounds that could remind you of country music. Then Bad Flamingo add some great smoky vocals. During the song the guitar plays the recurrent melody constantly from the beginning. The sound of “Butter” is something between Alternative and Indie Rock.

Bad Flamingo’s Music and their whole appearance is artistic and stands out from the crowd. Furthermore they love leather. Listen to their new song “Butter” now. 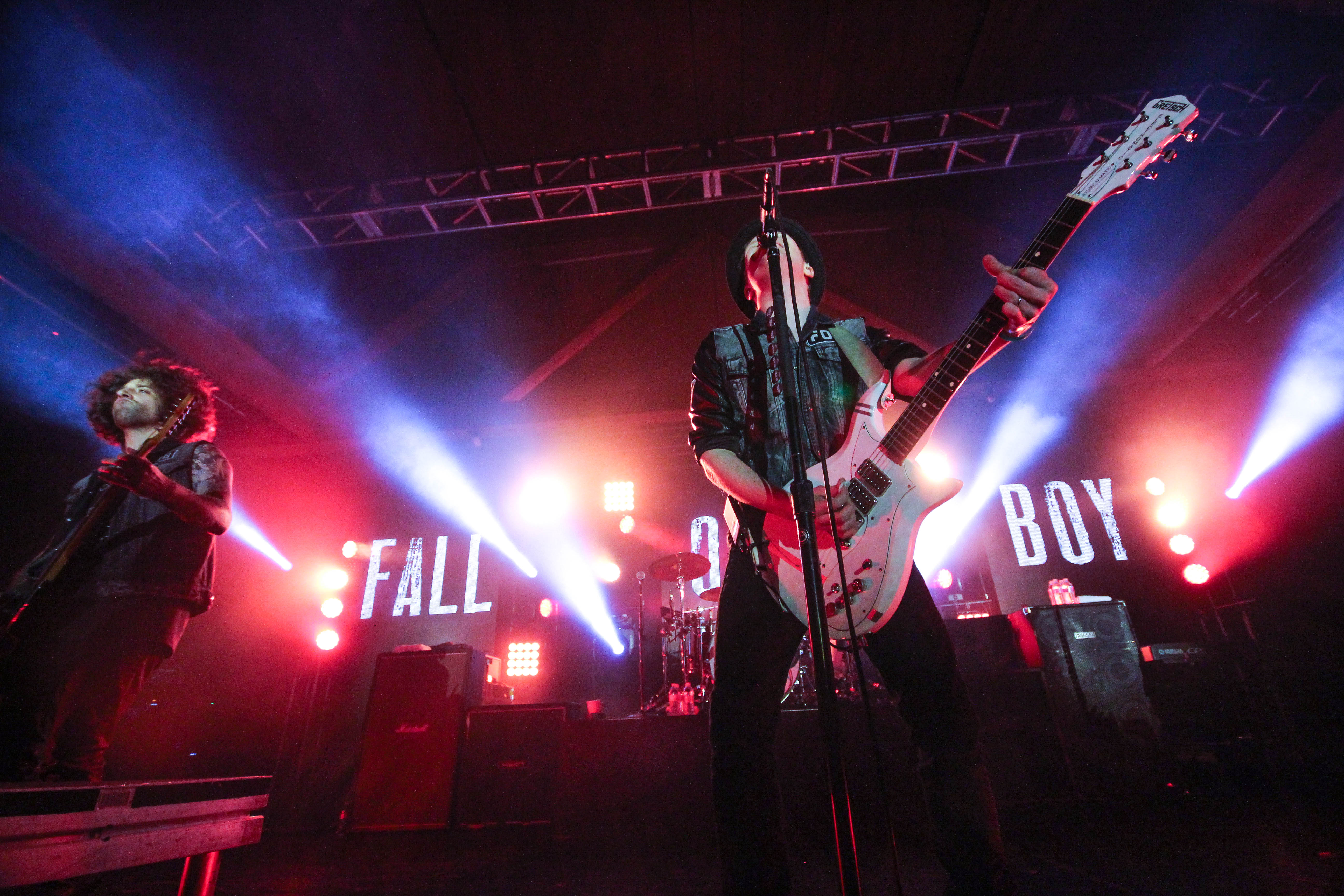 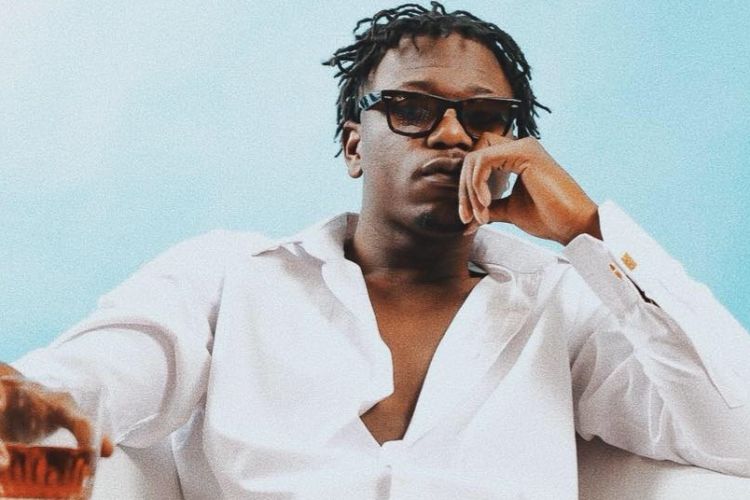 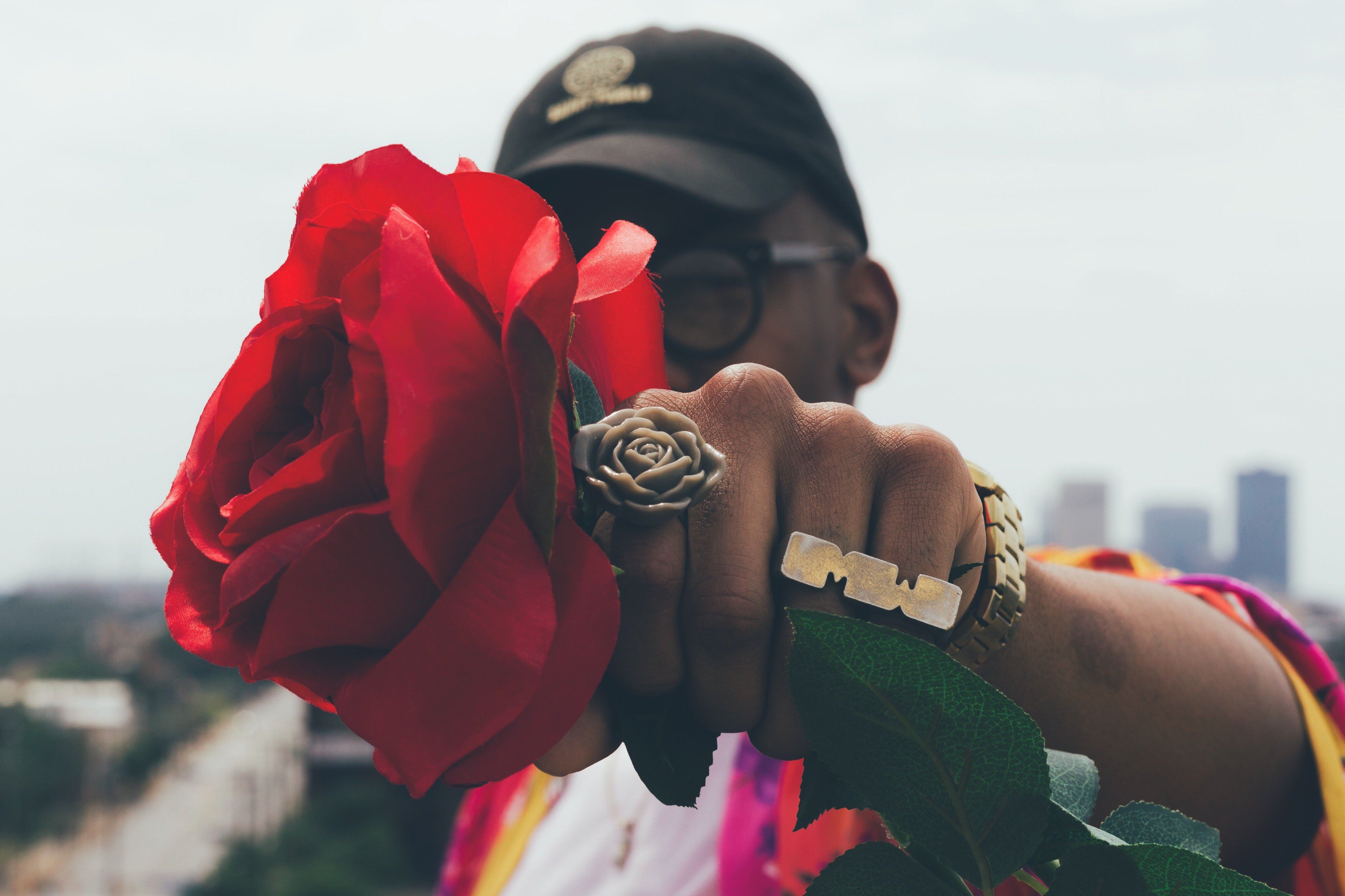 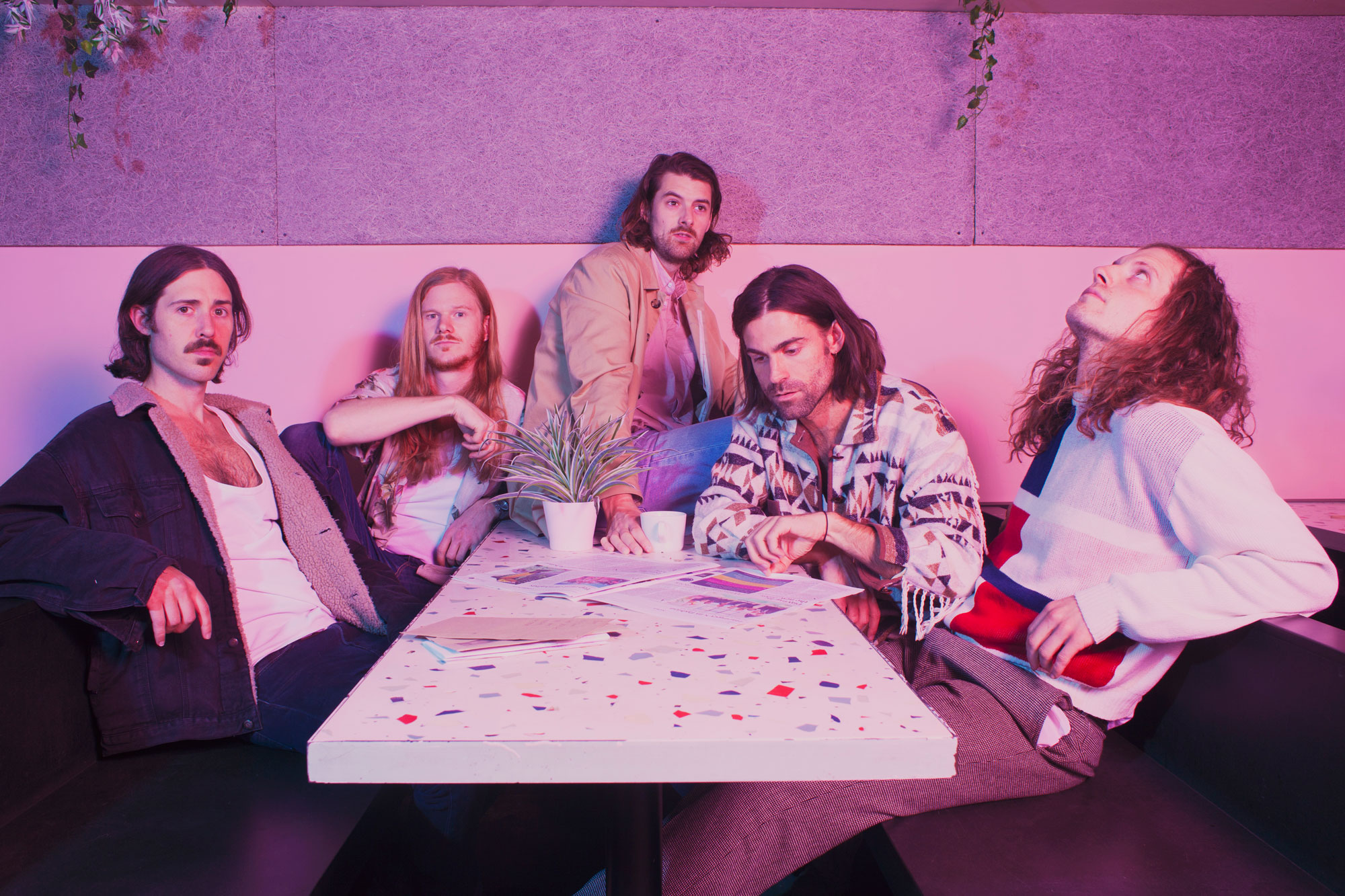 Read More
“Keep the faith” is the Spanish meaning of the name of the band Ten Fé, founded after… 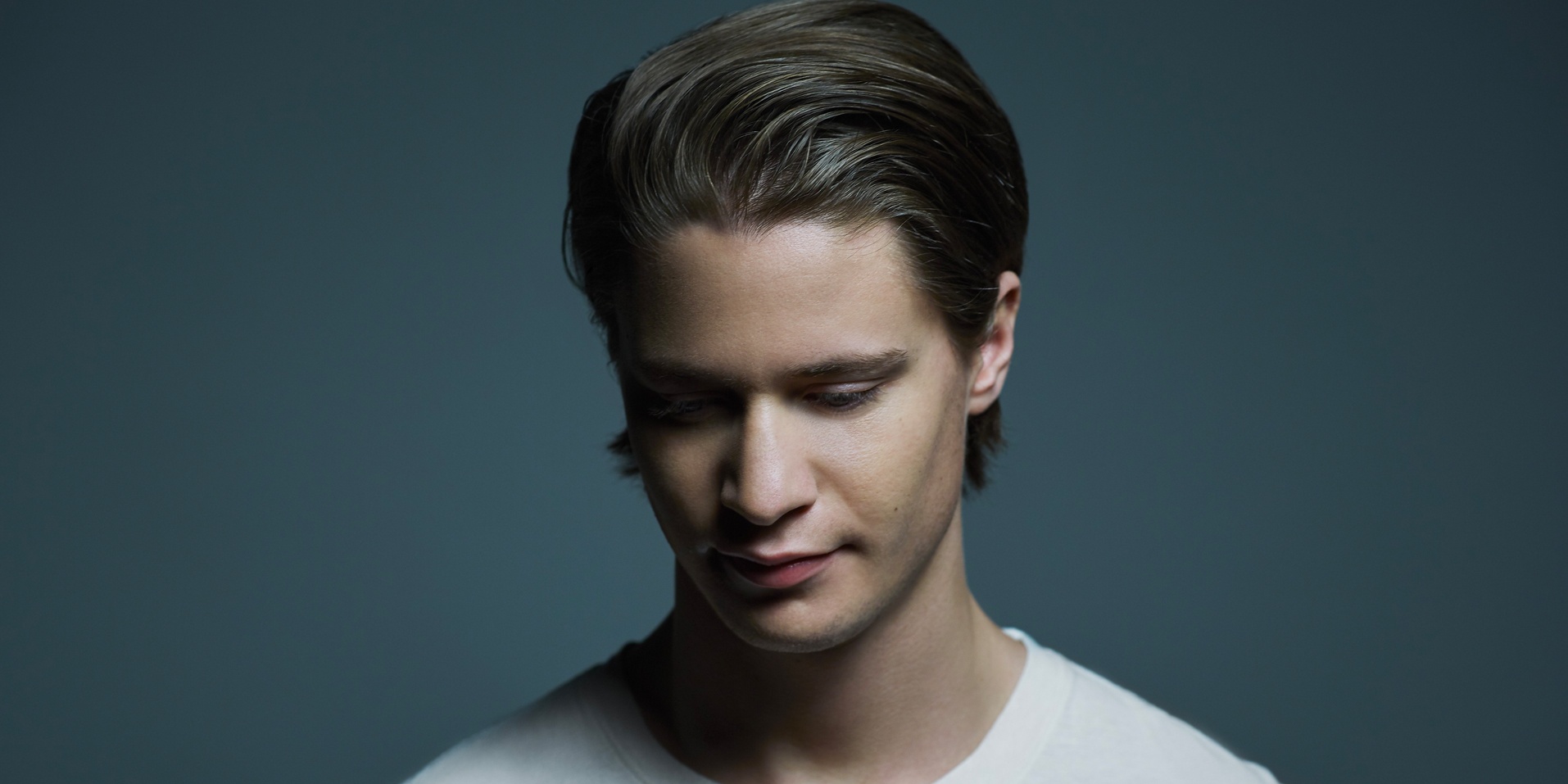 Read More
Norwegian producer Kygo has shared a music video for his collaboration with Whitney Houston, which was released… 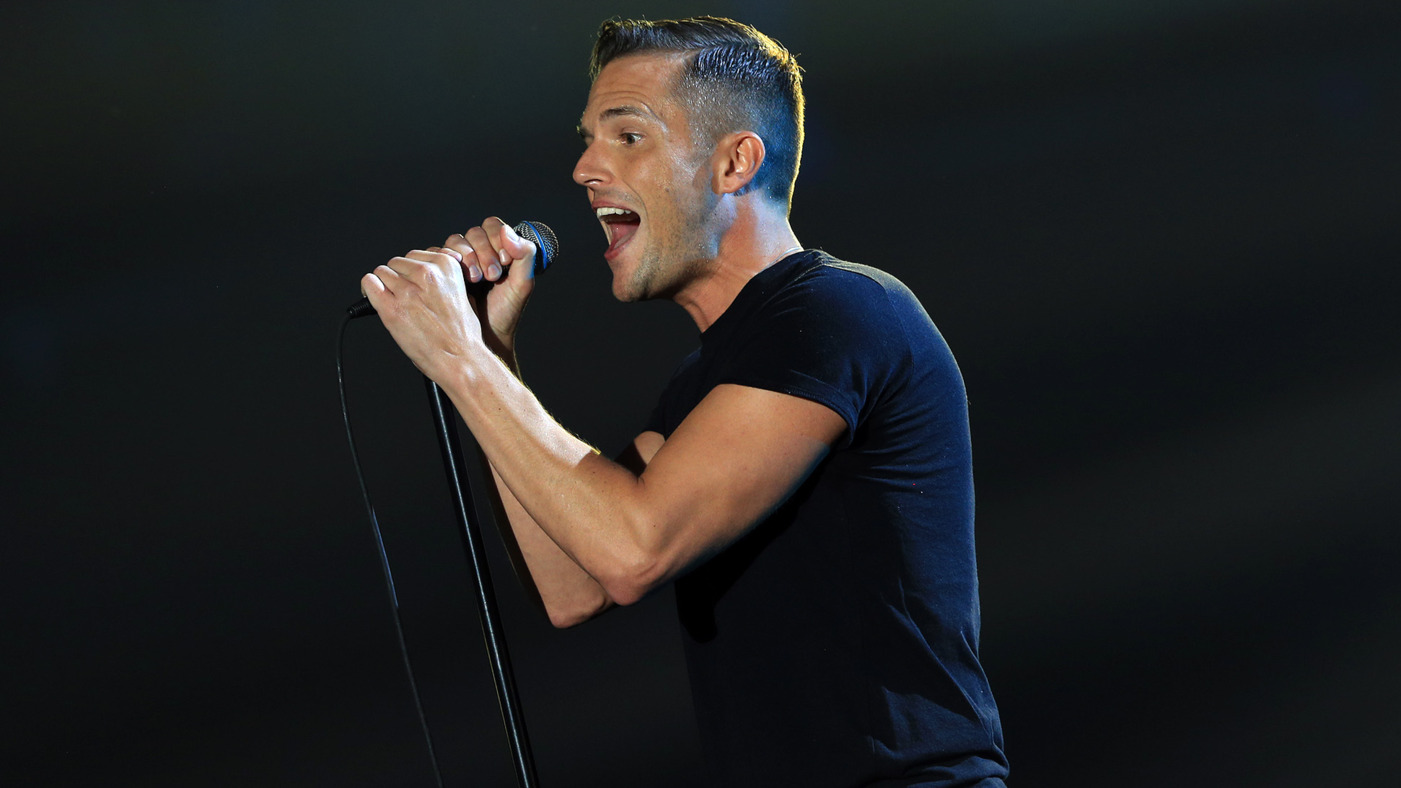