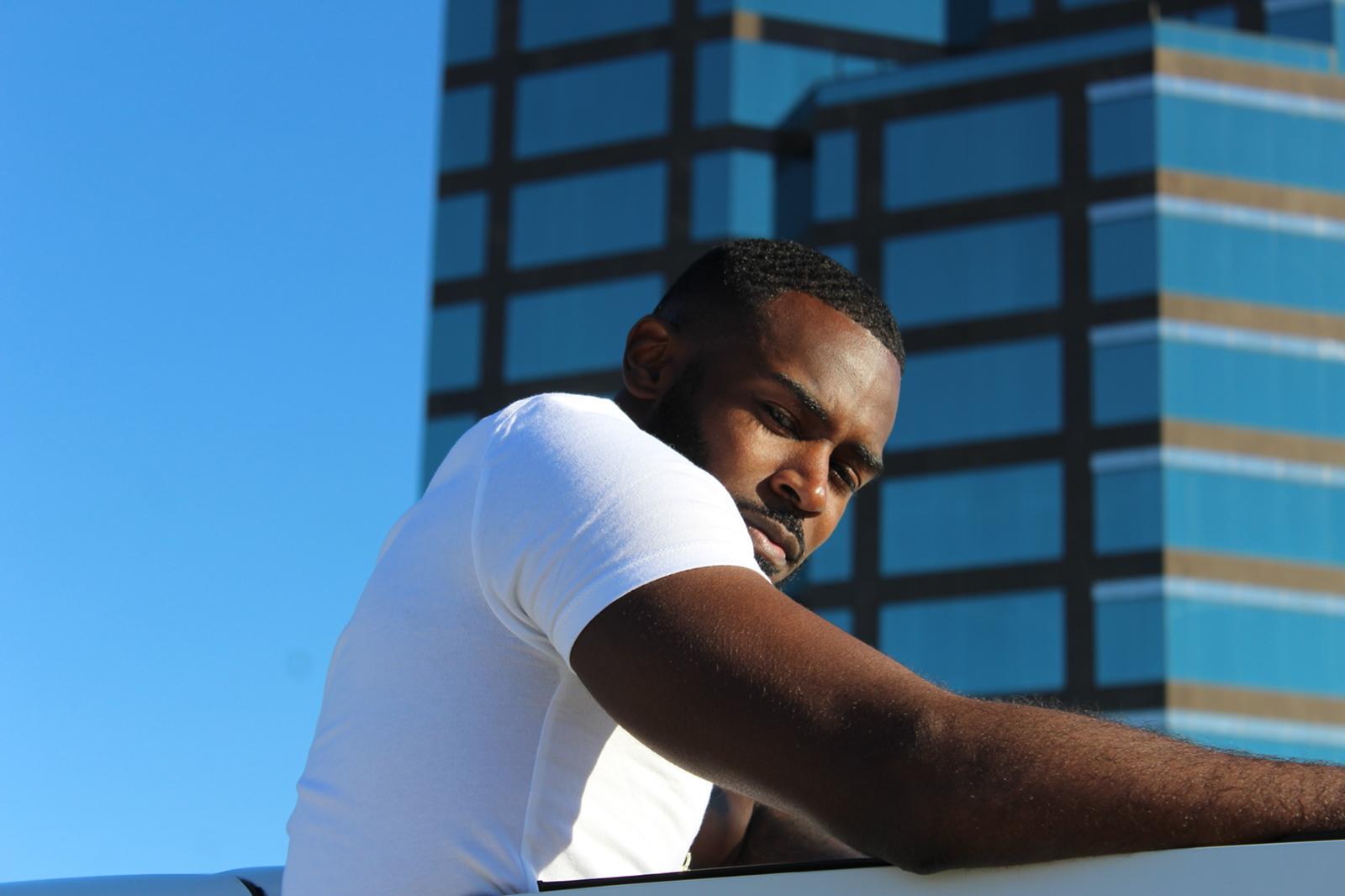 The talented singer has flown out to the states for his new music video. With a picturesque aesthetic, Matt Blvck takes us on a journey of his romantic thanksgiving weekend in Atlanta, Georgia. The video also features US screen model ATL Milan who plays the role of Matt’s international love interest.

The song alludes a classic trap soul vibe which isn’t common on this side of the Atlantic. Blvck’s vocals is instant mood-changer as he creates the official ‘Cuffing’ season anthem. “Weekend” is bound to capture the eyes and ears of any listener, gearing us up for an exciting 2019 from Matt Blvck.

After dropping on Black Friday, “Weekend” successfully made it on to New Music Friday US, New Hip-Hop & R&B Spotify playlists – raking up over 50,000 plays in under a week. This is such a great way to end the year which has seen Matt build on his second EP After Party streamed over 1 million listens. Matt Blvck is poised to be the UK’s next male R&B breakout star.