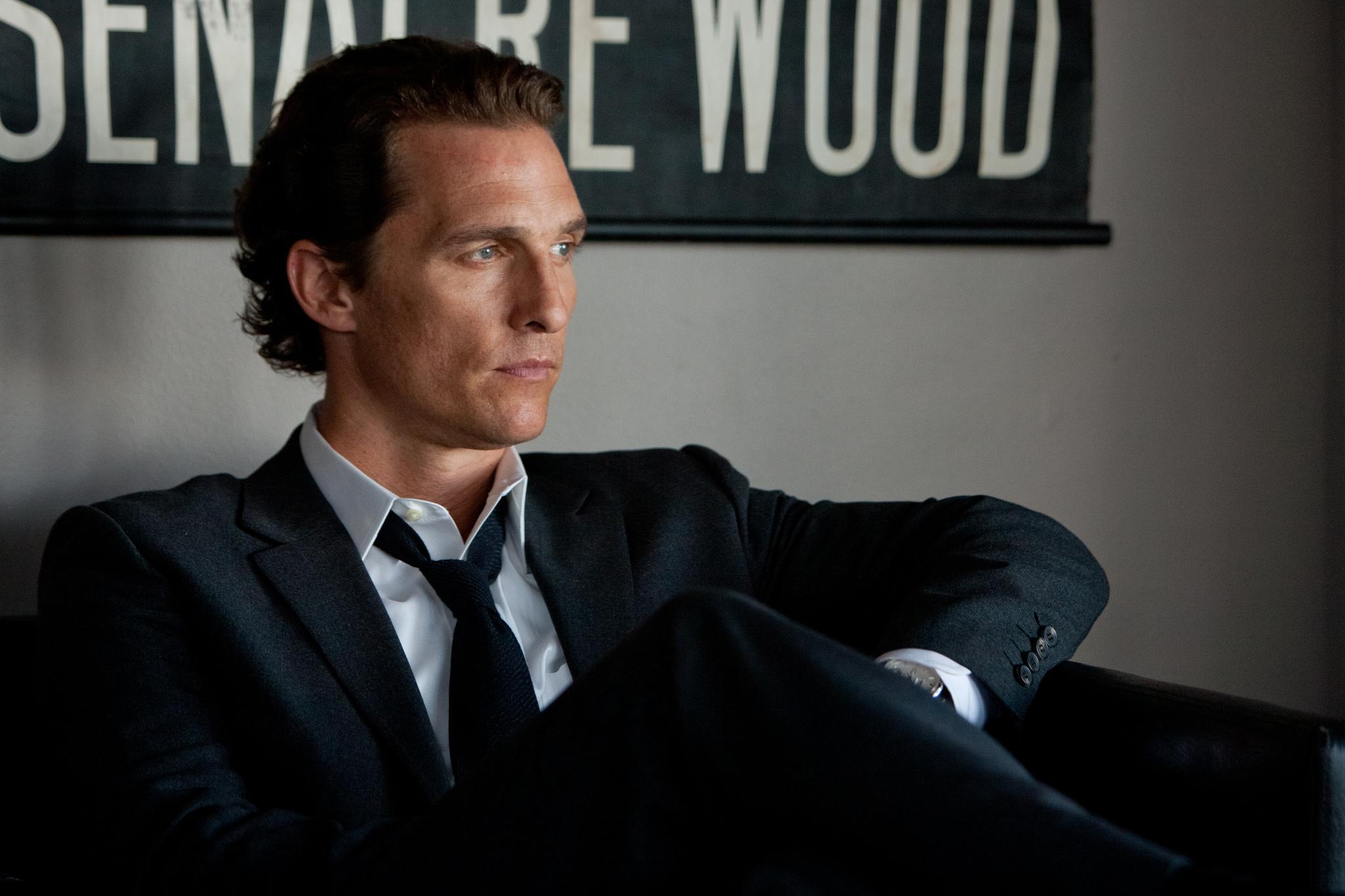 It is reported that the Oscar-winning actor is being eyed for a leading role in the big screen adaptation of Stephen King’s The Dark Tower. Whether this part is the “good guy” known as ‘The Gunslinger’ or the part of the book’s villain ‘The Man in Black’ is not yet confirmed. McConaughey has previously been approached for the lead villain role in another Stephen King adaptation, The Stand.

Director Nikolaj Arcel, who co-wrote the Swedish version of The Girl With The Dragon Tattoo and directed the Oscar nominated A Royal Affair is set to direct the adaptation which will also receive an accompanying television series. Sony pictures and MRC are teaming up to bring the highly ambitious adaptation to the big screen. If McConaughey is indeed set to portray The Man In Black, it could mean a very long commitment since the character, a wizard that is hunted by the Gunslinger, is a recurring villain in King’s multiverse and serves as a linking element. The Dark Tower book series is set in a universe that incorporates themes from separate genres including science fiction, western and medieval fantasy.