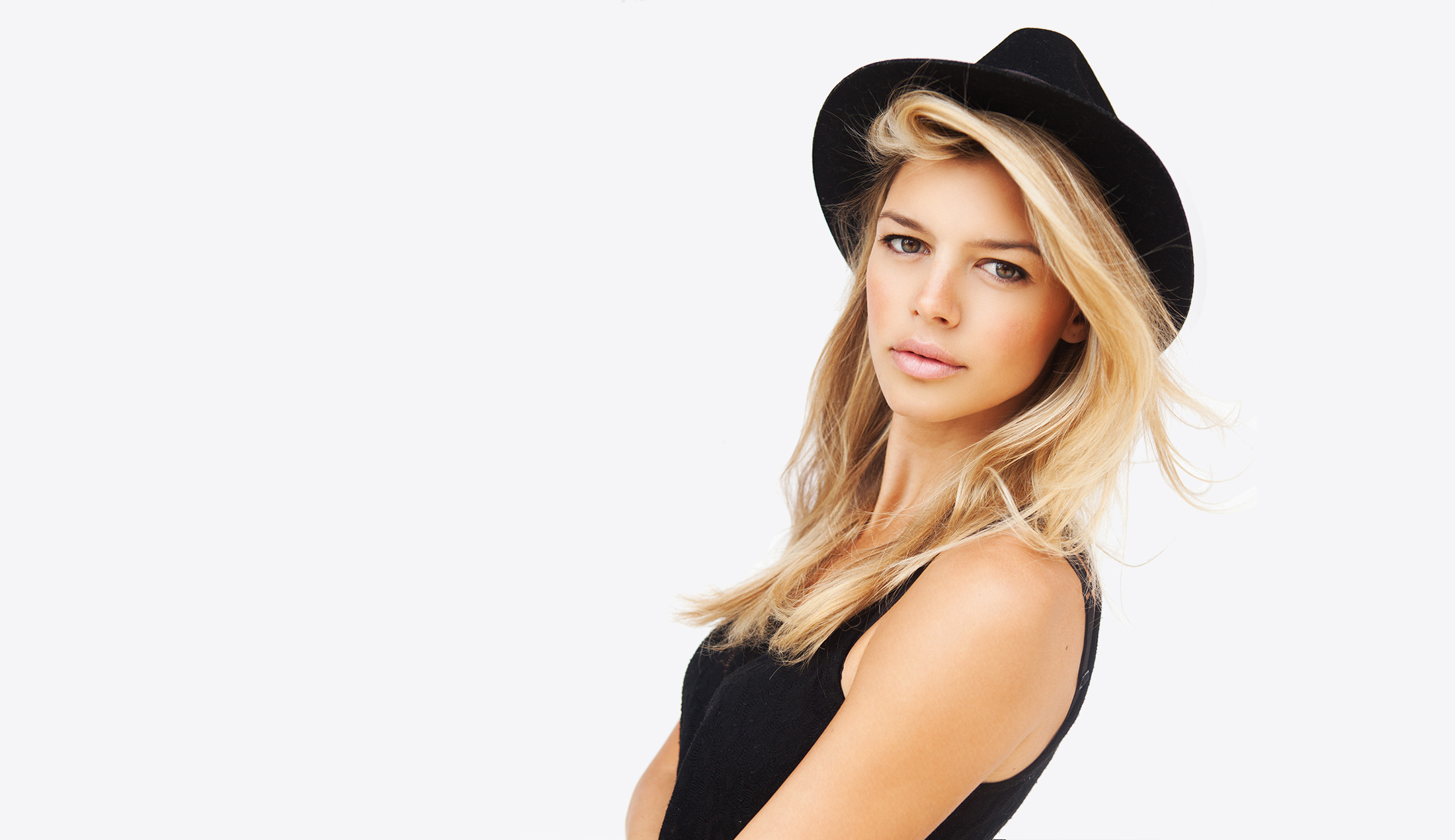 Once upon a time, Saturday night tea-time TV was all about one man and one woman: David ‘The Hoff’ Hasselhoff and Pamela ‘C.J.’ Anderson in Baywatch. They both demonstrated the uncanny ability to run along a beach in slow motion, to a soft-rock soundtrack, while wearing skimpy bathing costumes, with never a hair out of place on their coiffured heads. While The Hoff’s involvement in the upcoming Baywatch remake looks unlikely, the film has found it’s new C.J. in the form of Kelly Rohrbach.

Rohrbach is a former Sports Illustrated swimwear model-turned-actress, so donning that cherry red one-piece is going to come very naturally to her indeed. Baywatch will be her first leading acting role.

Dwayne ‘The Rock’ Johnson, one of the film’s producers, had nothing but praise for the new discovery: (S)he’s a walking smoke stack but more importantly… she’s smart, tough and funny,” he added. Anderson seems less keen on Baywatch being given a reboot, though, stating that “no-one appreciates remakes.”

Baywatch is expected to hit our shores sometime in 2017.