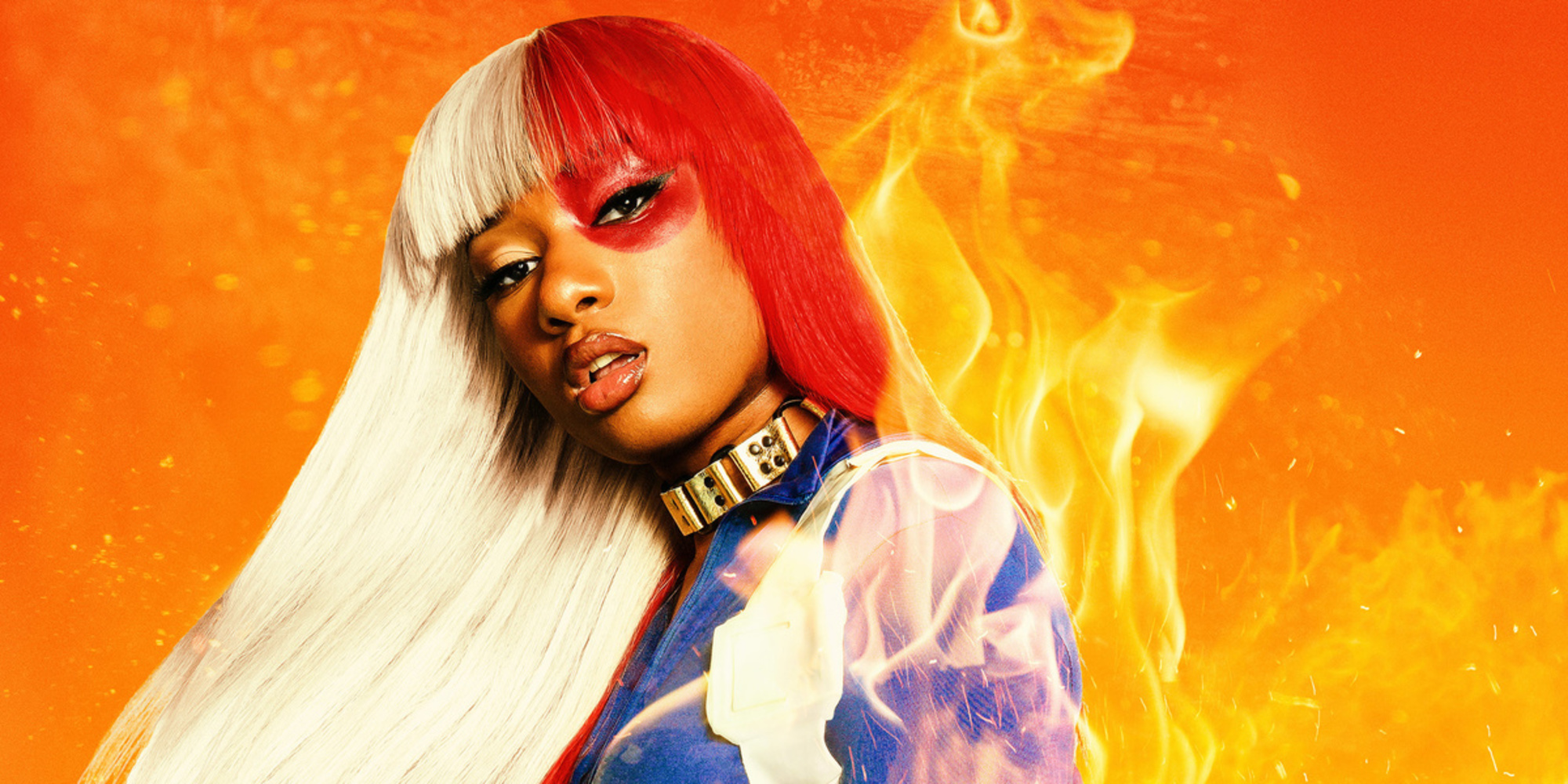 The video directed by Munachi Osegbu starts with social media starlet Jaimesha Thomas getting ready for “the hottest pool party of the summer”. Clad in a cowboy hat, blouse and denim shorts, she joins Megan and Nicky at a pumped-up pool party.

The rapper also performed during the MTV VMAs pre-show on August 26. She sang “Hot Girl Summer”, as well as “Cash Shit”, her collaboration with Da Baby.

Earlier this summer, Nicky Minaj shared a new single “Megatron”, which is a follow-up to her last year’s album Queen. Nicky recently cancelled her Saudi Arabia performance in support of the local LGBTQ+ community. She was supposed to appear at the Jeddah World Fest in July. 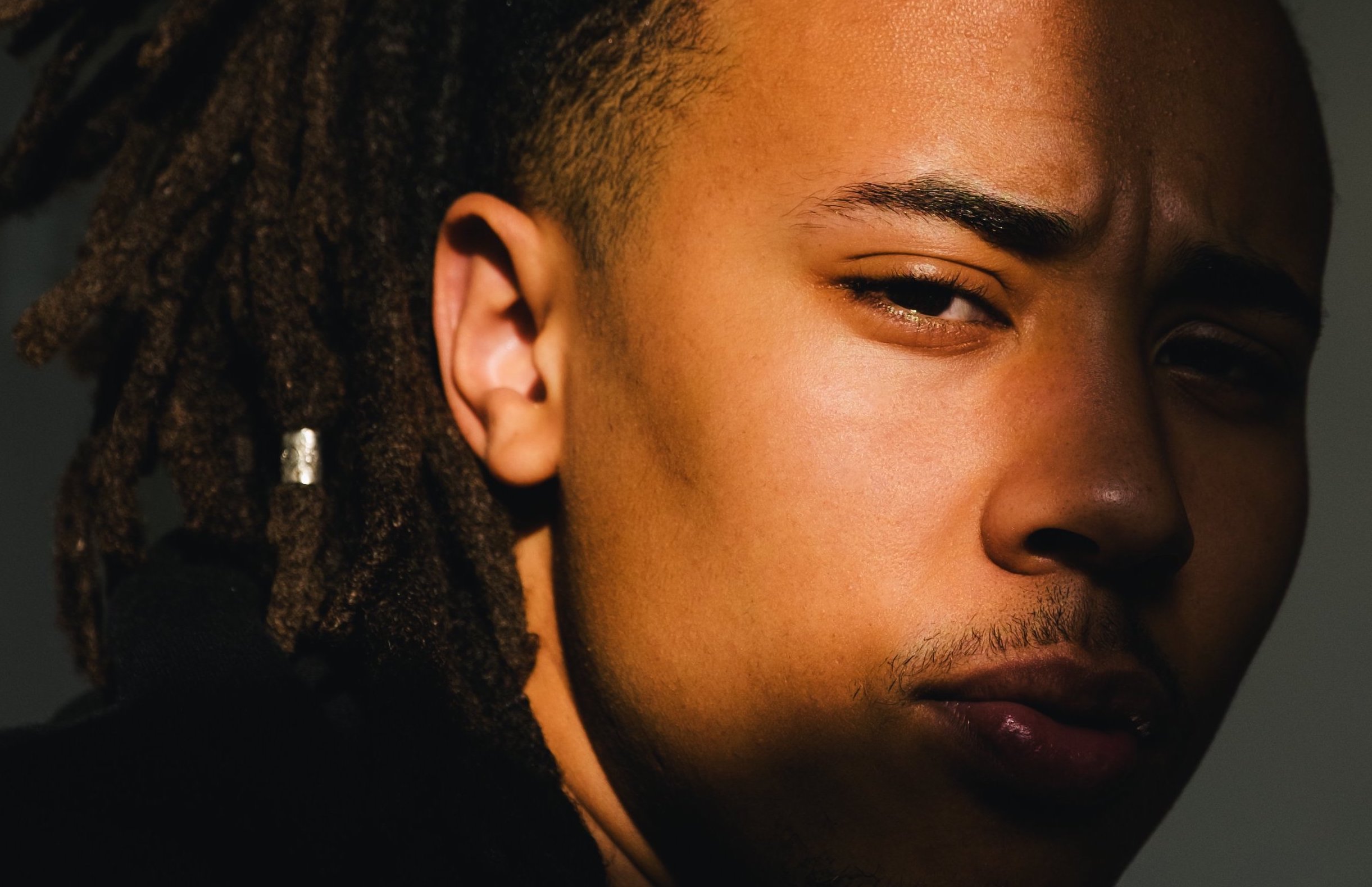 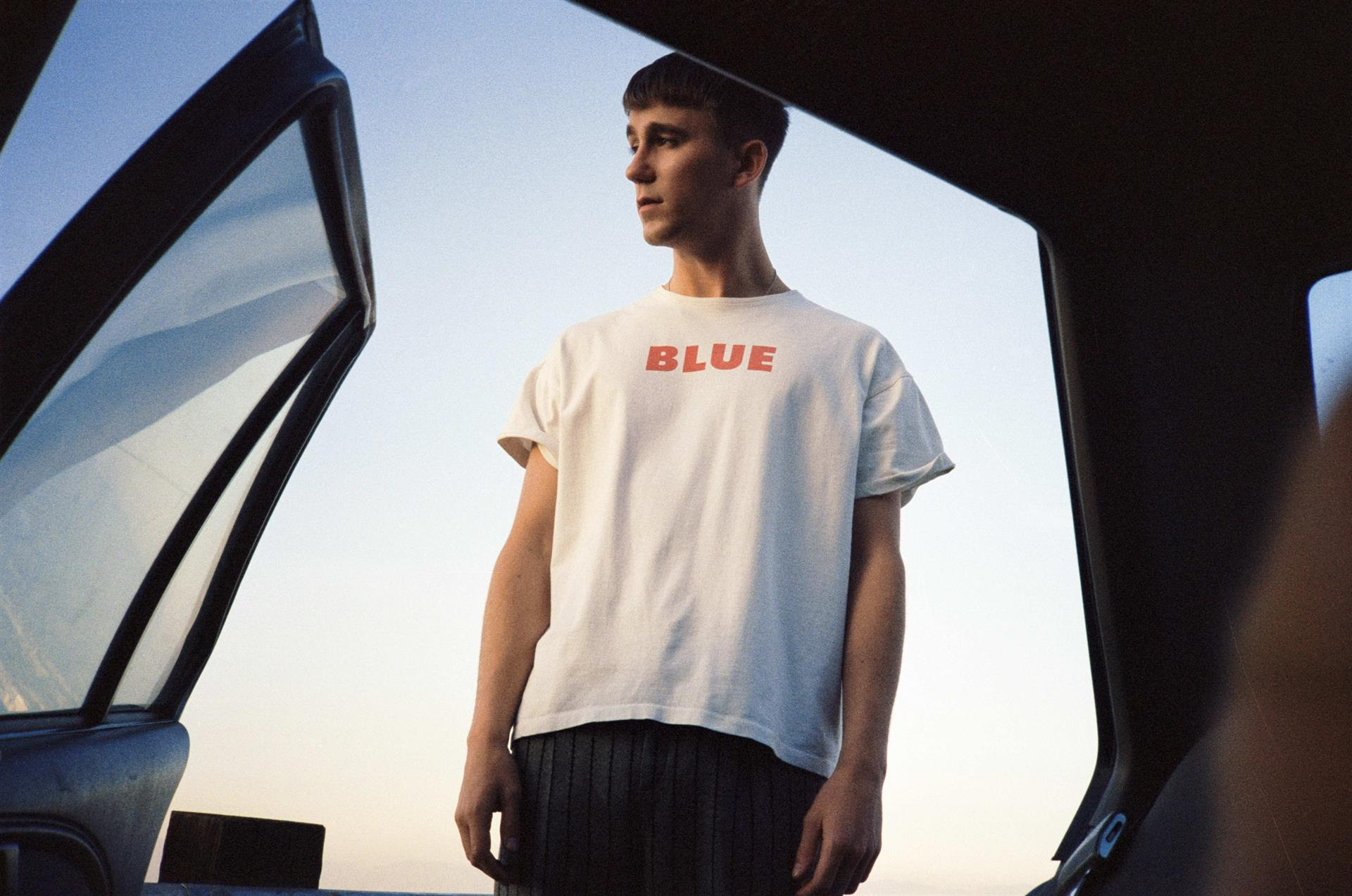 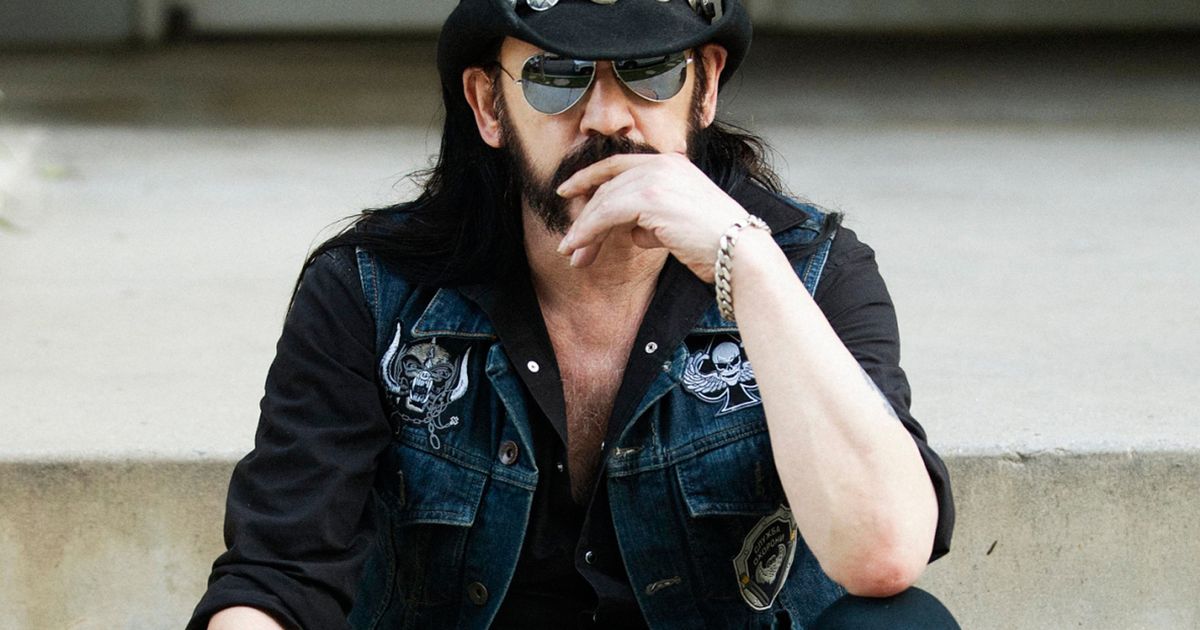 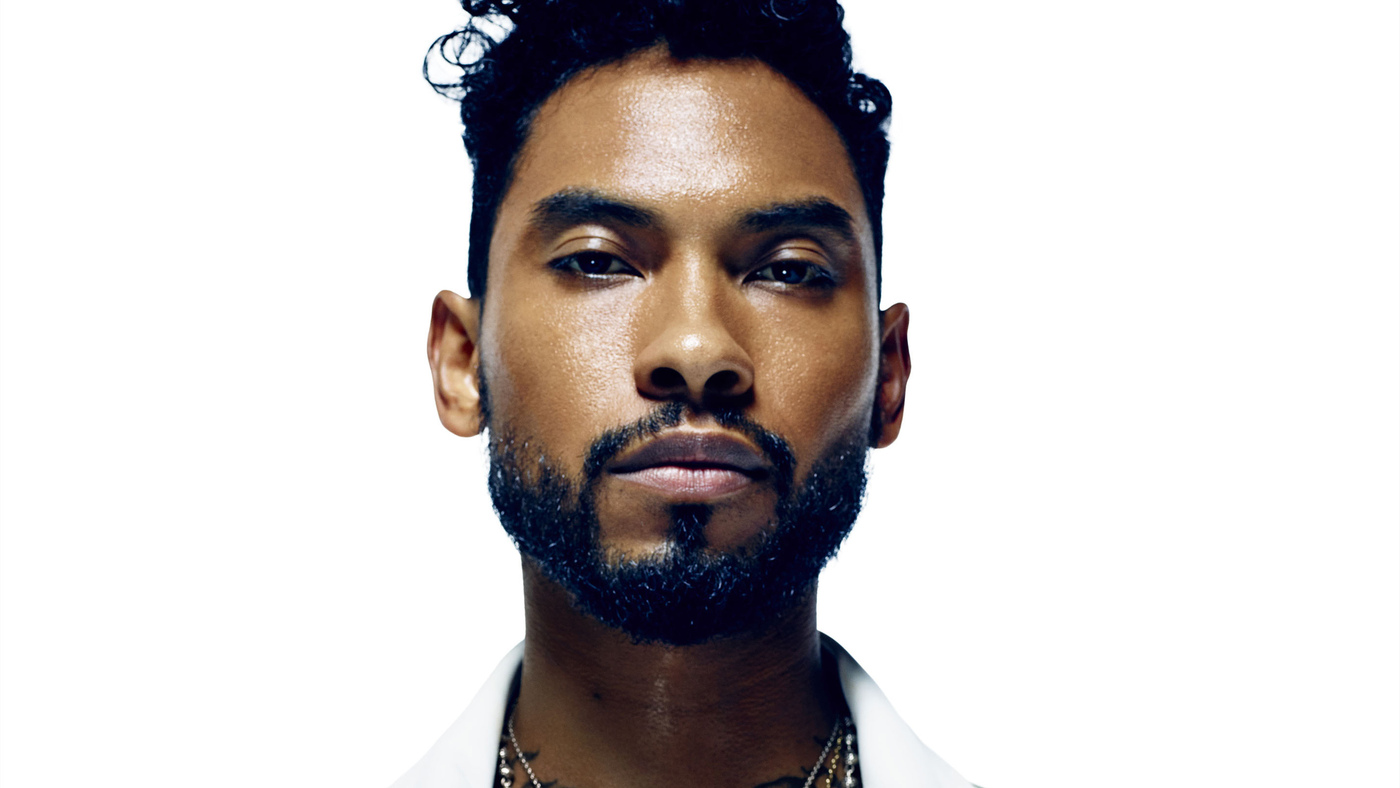 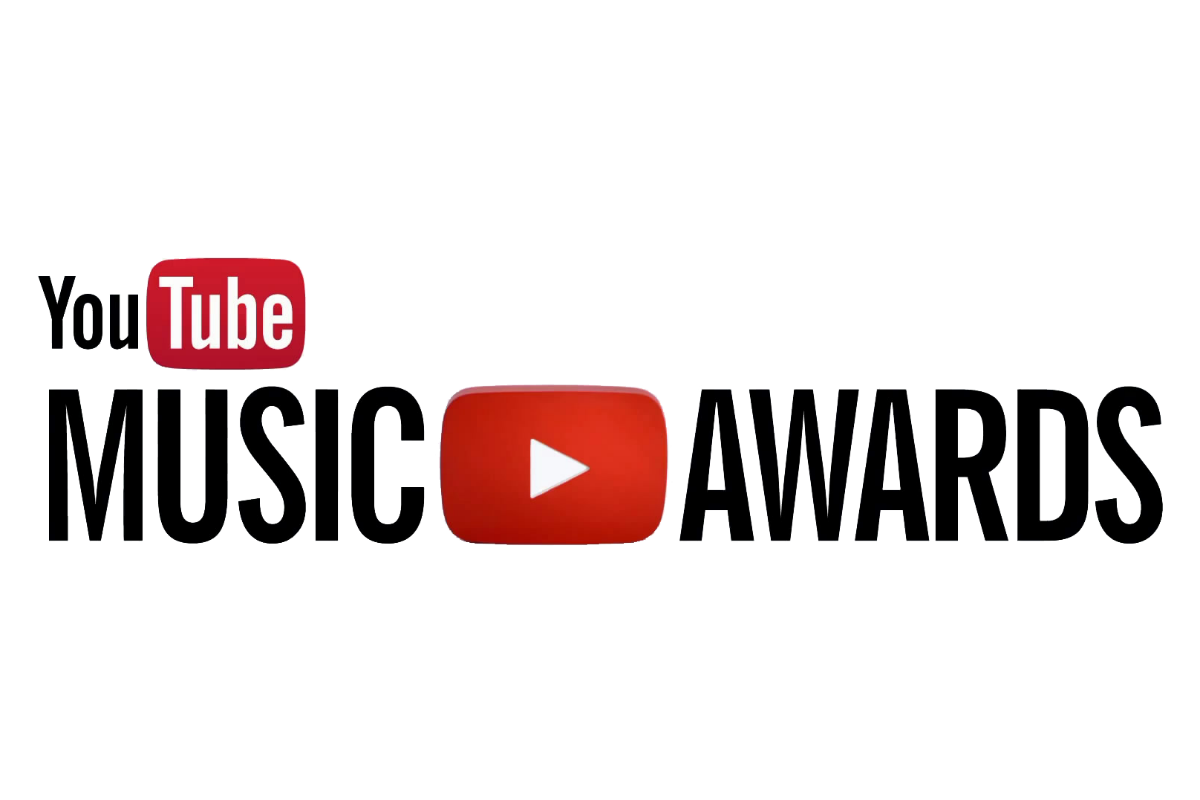 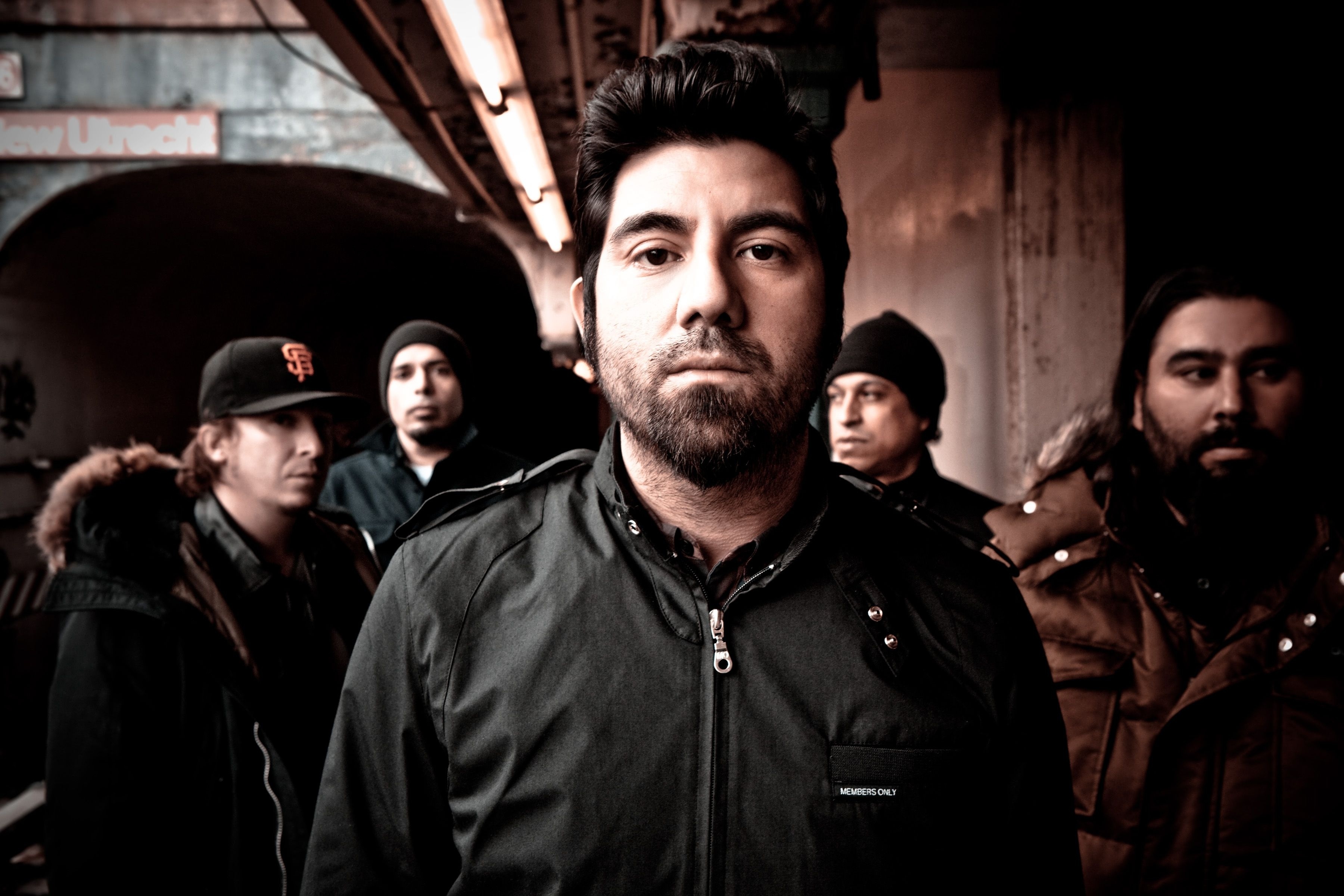