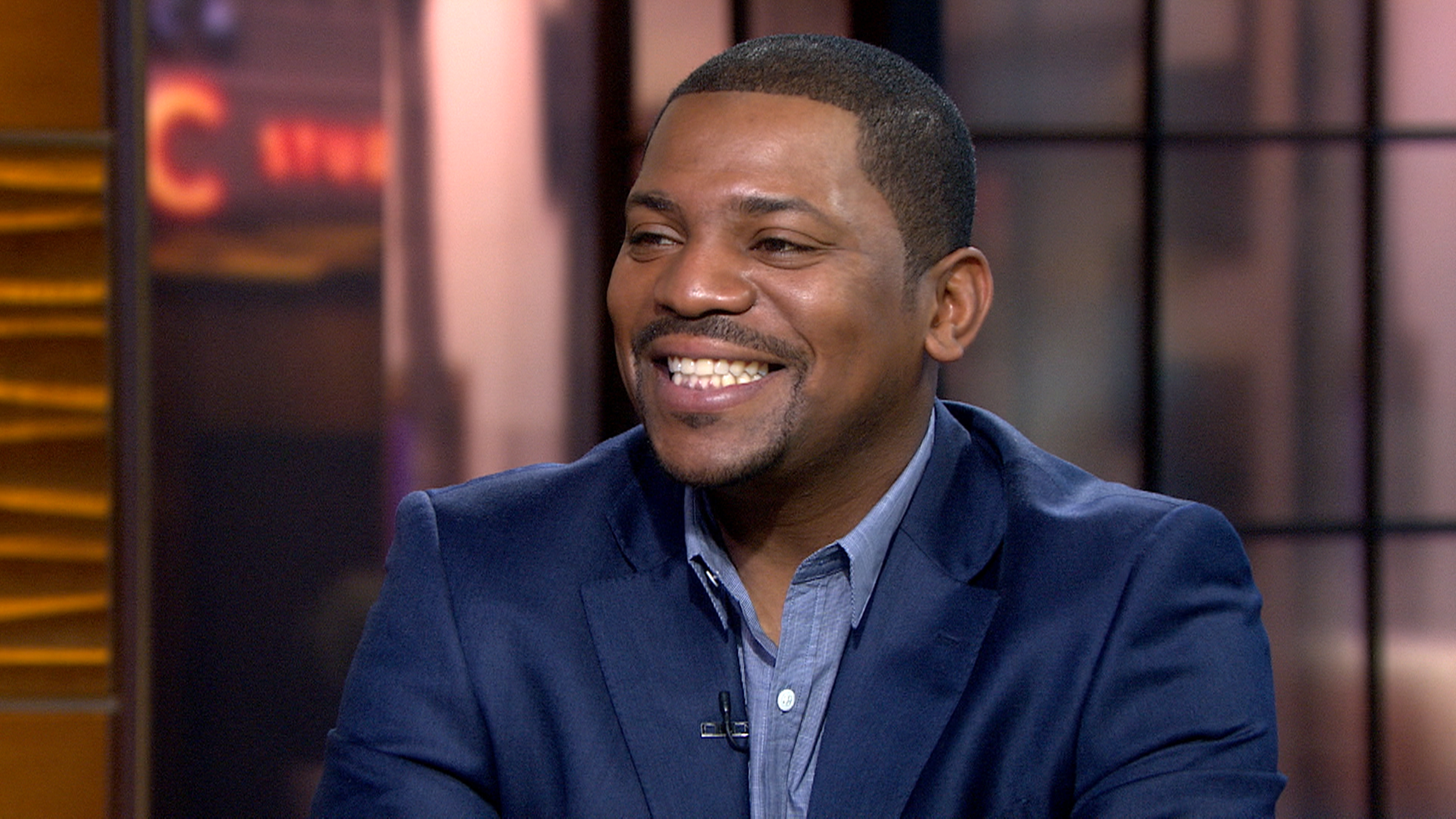 Harlem-raised actor Mekhi Phifer drops by Power 105.1’s Thr Breakfast Club to have a chat with DJ Envy, Angela Yee and Charlamagne the god to discuss his latest movie Divergent, the classic Paid In Full, growing up in Harlem, how he landed his first acting role in Spike Lee’s Clockers movie, Black representation in Hollywood, working with Beyonce and 8 Mile among other things. Watch the interview below.