Per Deadline, Mel Gibson has been cast in The Continental, the John Wick spinoff series that’s in the works for Starz and Lionsgate Television.

The show will be presented as “a three-night special event series,” and will explore the origin behind the titular hotel-for-assassins, which has become the centerpiece of the John Wick universe. The show will focus on a young Winston Scott, who is dragged into the hellscape of a 1975 New York City to face a past he thought he’d left behind.

Winston charts a deadly course through the New York’s mysterious underworld in an attempt to seize the iconic hotel, which serves as the meeting point for the world’s most dangerous criminals. There’s no word yet on who will play Winston, but Gibson will play a character named Cormac.

Ian McShane, who plays the hotel owner in the John Wick films, has previously said that he won’t appear in The Continental, but might do voice-over work. Either way, the series shouldn’t have much of a problem finding actors, as the films have now grossed almost $600 million worldwide, with fourth and fifth installments on the way.

Lionsgate also said that Reeves, the star of the franchise, is unlikely to appear in the show, but will probably be an executive producer.

Executive producers Greg Coolidge and Kirk Ward are writing the event series and also serving as showrunners. Chad Stahelski, David Leitch, Paul Wernick, and Rhett Reese – who have all had some involvement in the movies – will also serve as executive producers.

Lionsgate TV’s Kevin Beggs explained the rationale behind the series to Deadline back in April: “It’s got such a great mythology and such interesting style, and the gun fu approach of these incredibly poetic stunt esthetics is just out of this world […] just like the Marvel Universe and the DC Universe from a TV perspective are incredibly opportunities, and that is our superhero franchise in the family”.

The John Wick series has grown from its small revenge story origins into an action juggernaut, and The Continental is proof of that. How the franchise will work in the form of a three-night TV event instead of a streamlined action film will be interesting to see, but fans will no doubt tune in regardless. There’s currently no word on when the show is expected to premiere.

'To All The Boys' Spinoff Series 'XO, Kitty' Greenlit By Netflix 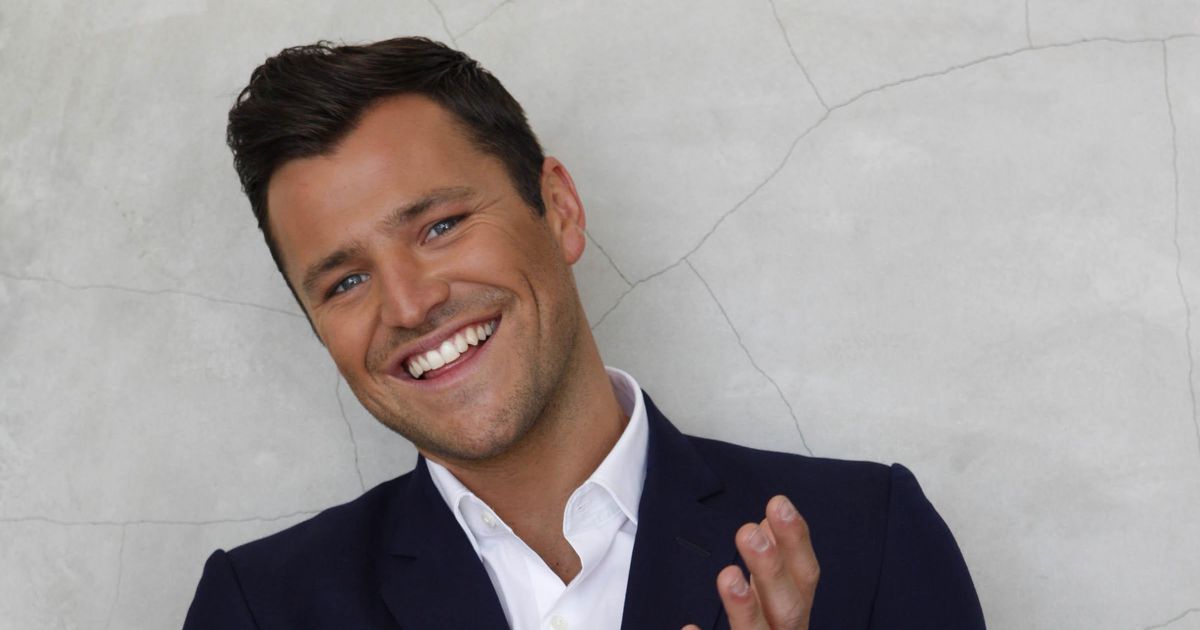 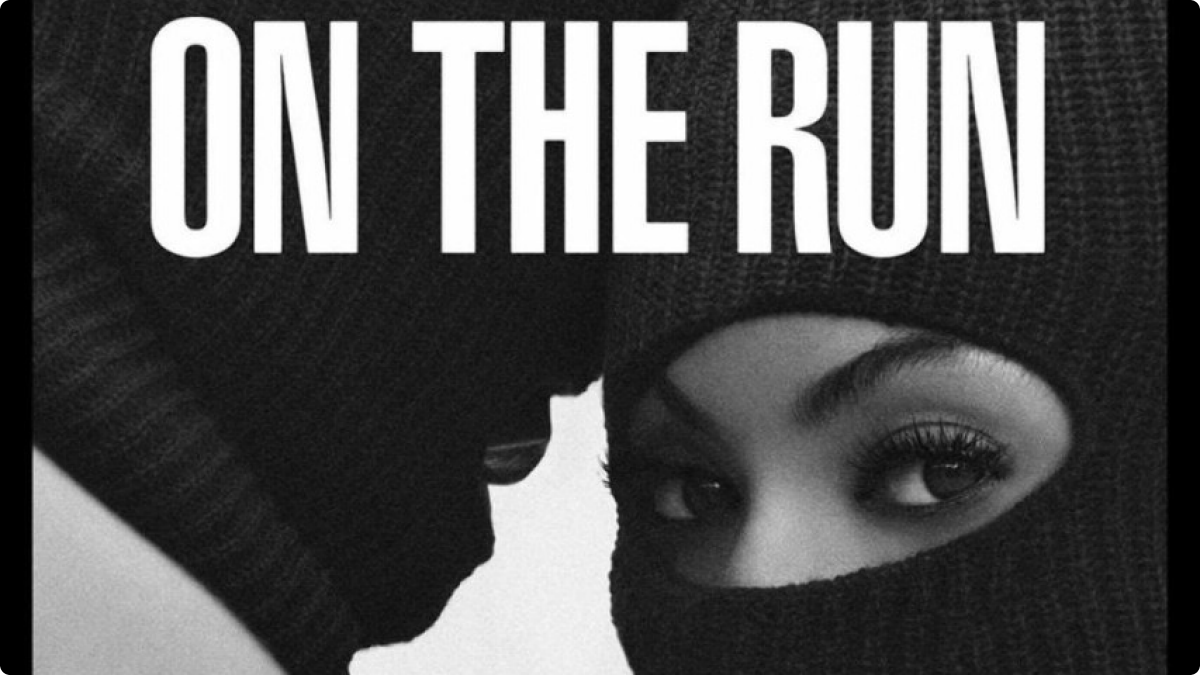 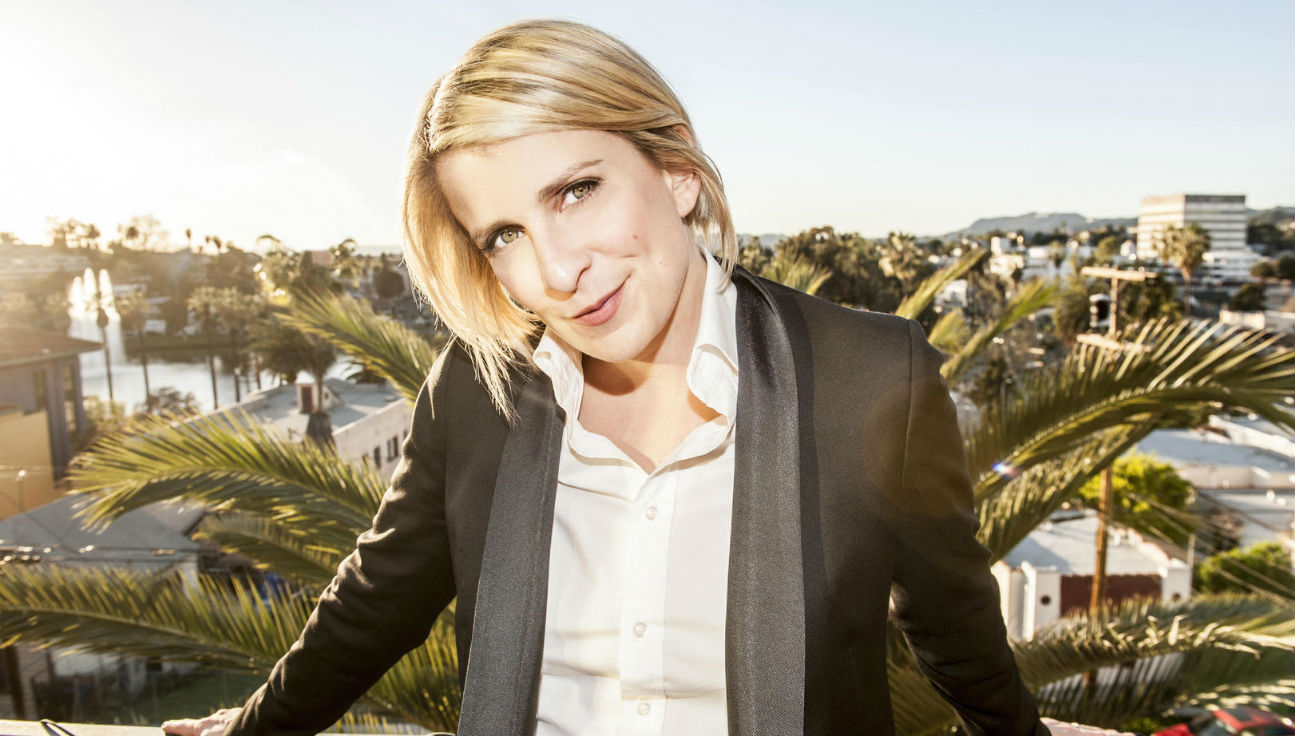 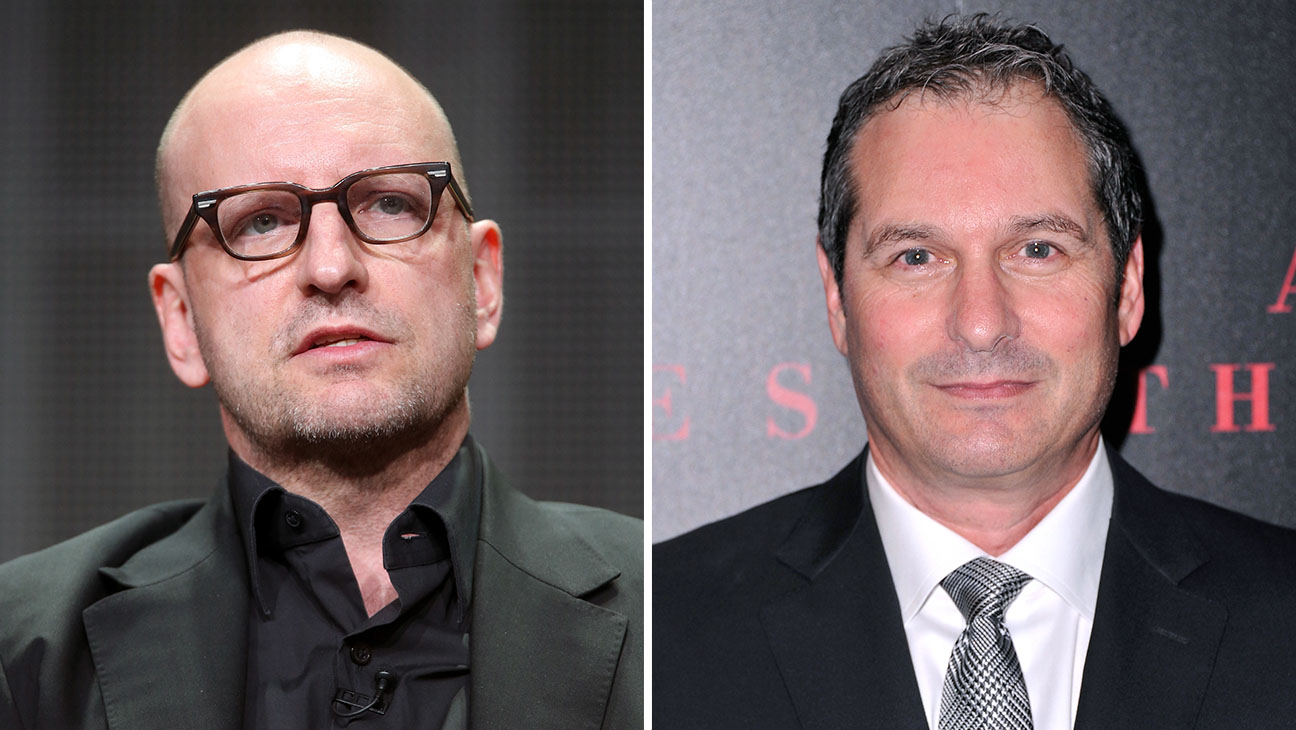