The Modern-Day Tree Woman and the humble yet charming Dyna Edyne has been creating a reputation for herself as an emerging musician in the Miami scene, oscillating between the realms of hip-hop and R&B.

You might be wondering what a Tree Woman is, well according to SoundsSoBeautiful, “the beautiful metaphor of a Tree Woman is indeed a speaking image of a woman embracing her growth, her womanhood, and unashamed of her mind, body and soul.This is freedom at its best“.

Dyna has just released a new track titled “The Dome”, and according to her, is motivated by a yearning for realignment and centered around self love and affirming your worth. It symbolizes the importance of letting things flow through you naturally.

The track is the debut single from her upcoming Mahogany EP. She is also staying true to her Tree woman moniker as she will be planting a seed for every stream gained during the song’s first day of release.

Dyna Edyne continues to infuse sounds with inspirations like Aaliyah and Sade as she releases her single (which by the way share the same birthday with Dyna Edyne). Between her resonant new-age soul music and her growing fan base, there has been a void filled.

Her last EP has been making waves, with tracks like “F.L.Y” receiving placements on Amazon’s ‘Future Jams: Cutting Edge R&B’ playlist among artists such as SZA and Kehlani, as well as radio play on Hot 105.1 and 100.3FM in her hometown of Miami. She comes with a natural wittiness in her progression and sound, which is buttery, melodic, soulful, with a hip hop infusion.

Watch the video for “The Dome” here:

'Cruel Intentions' Series In The Works At IMDB TV

Read More
Fast rising London-based Nigerian producer and musician Lexyflow is back with his first official single of 2015…
Chance The Rapper recently released his latest mixtape, Coloring Book, which was met with great success after… 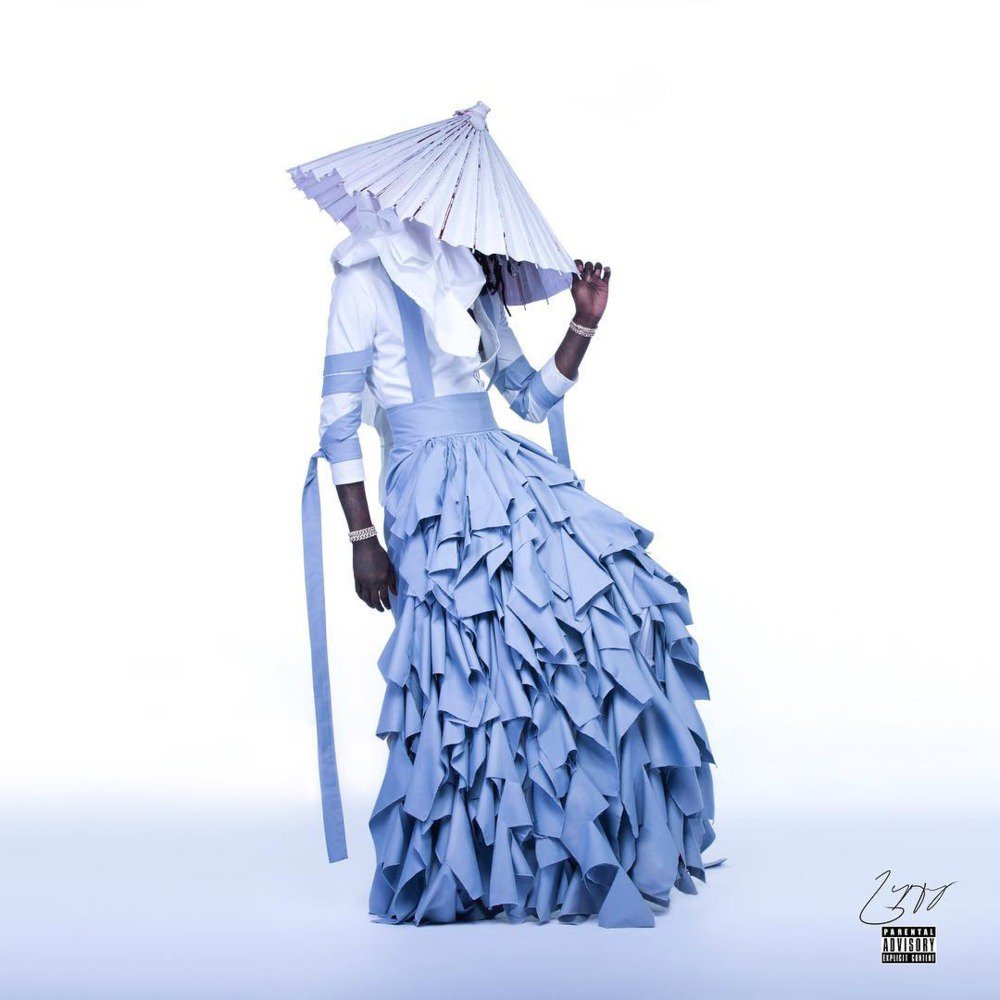 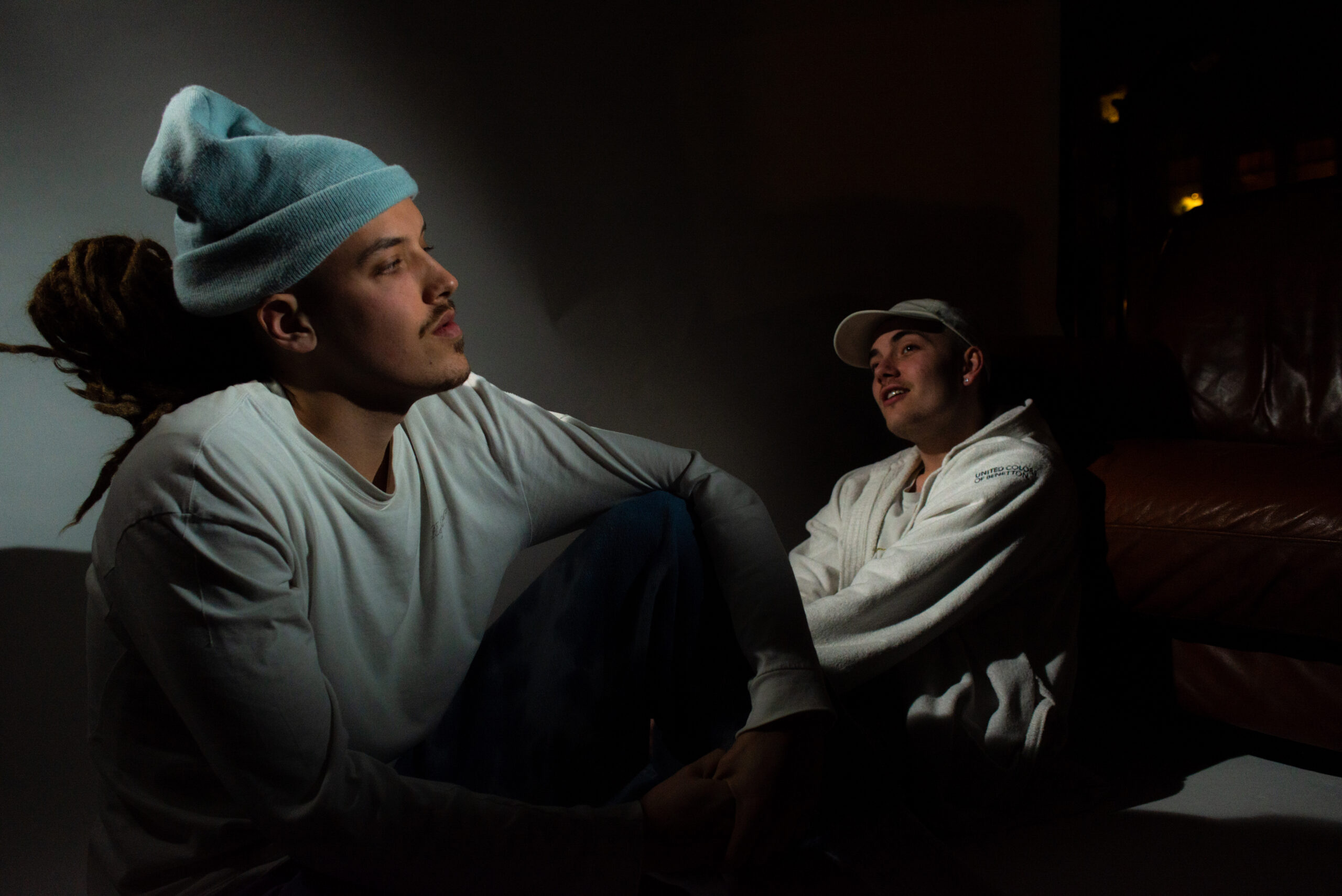 Read More
Rotterdam-based duo NEWĀRK are back with another single entitled “Come Back”, it will be part of their… 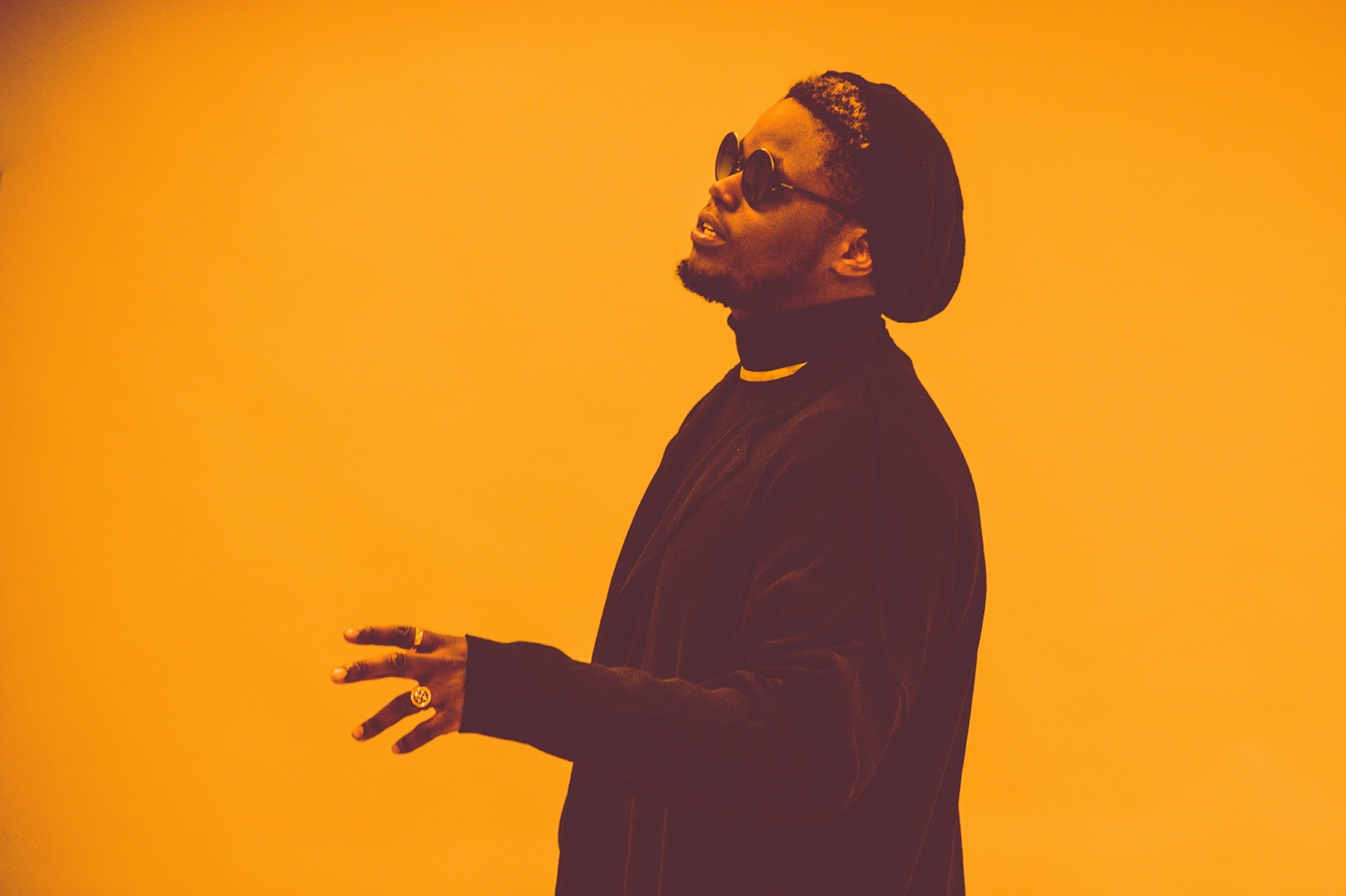