Michael Giacchino To Make Feature Directorial Debut With ‘Them!’ At Warner Bros.

Oscar-winning Up composer Michael Giacchino is set to make his big-screen directorial debut with a reboot of the 1954 sci-fi man-eating monster movie Them!, which is in development at Warner Bros.

In the original film, also a Warner Bros. release and directed by Gordon Douglas, a huge nest of irradiated ants are discovered in the New Mexico desert and become a national threat when two young queen ants and their consorts escape to set up new nests. A national search ensues which culminates in a battle in spillways and storm drains of Los Angeles.

“There’s always a movie in your mind that never leaves your head,” Giacchino explained. “For me, that’s Them! It wasn’t until much later in life until I learned what it was about — the nuclear age.

What I love about Them! is exactly what it’s called: Them! It’s about the other, the unknown which one refuses or can’t understand. The current version of Them! is about immigration, and to tell a story about the subject through a lens of this insane science fiction monster movie.”

Giacchino is meeting with writers in hopes of getting the production up quite soon. While he’s best known for composing the scores to big films such as The Batman, Spider-Man: No Way Home, and Star Trek, he’s reportedly been looking to make his own feature film for some time.

Last year he directed the Marvel Studios/Disney+ special Werewolf By Night, which follows a lycanthrope superhero who fights evil using the abilities given to him by a curse brought on by his bloodline. Giacchino also previously helmed the short Monster Challenge, and an episode of Paramount+’s Star Trek: Short Treks.

And judging by his comments regarding Them!, he’s got a great vision for how the monster movie can be updated for modern times. Giacchino also plans to score Them! himself, while having his brother, Anthony Giacchino, involved in production. Anthony previously won an Oscar for short subject documentary, Colette.

“Michael Giacchino is a unique talent. We’re excited to be working with him and have him at the studio,” said Warner Bros Pictures President of Production and Development Jesse Ehrman, who is overseeing the project. Ehrman was reportedly blown away by Giacchino’s Werewolf By Night on Disney+.

We’ll wait and see what Giacchino has in store with Them! What we can be sure of is that the music will be excellent. 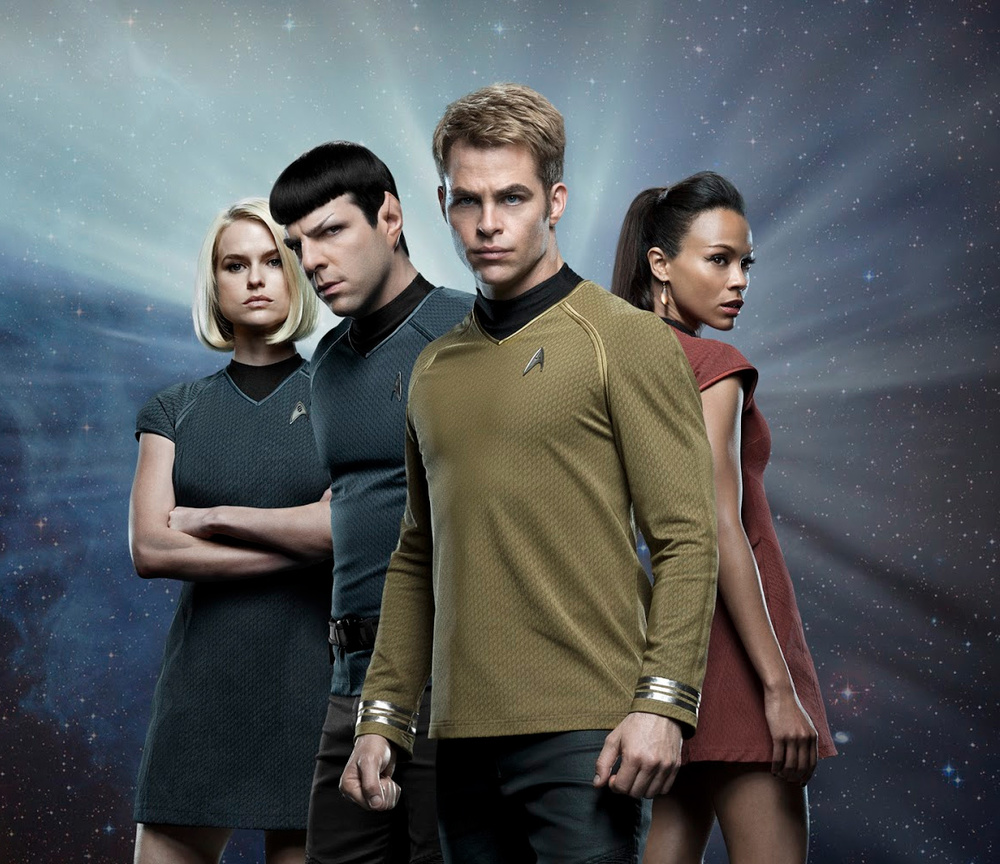 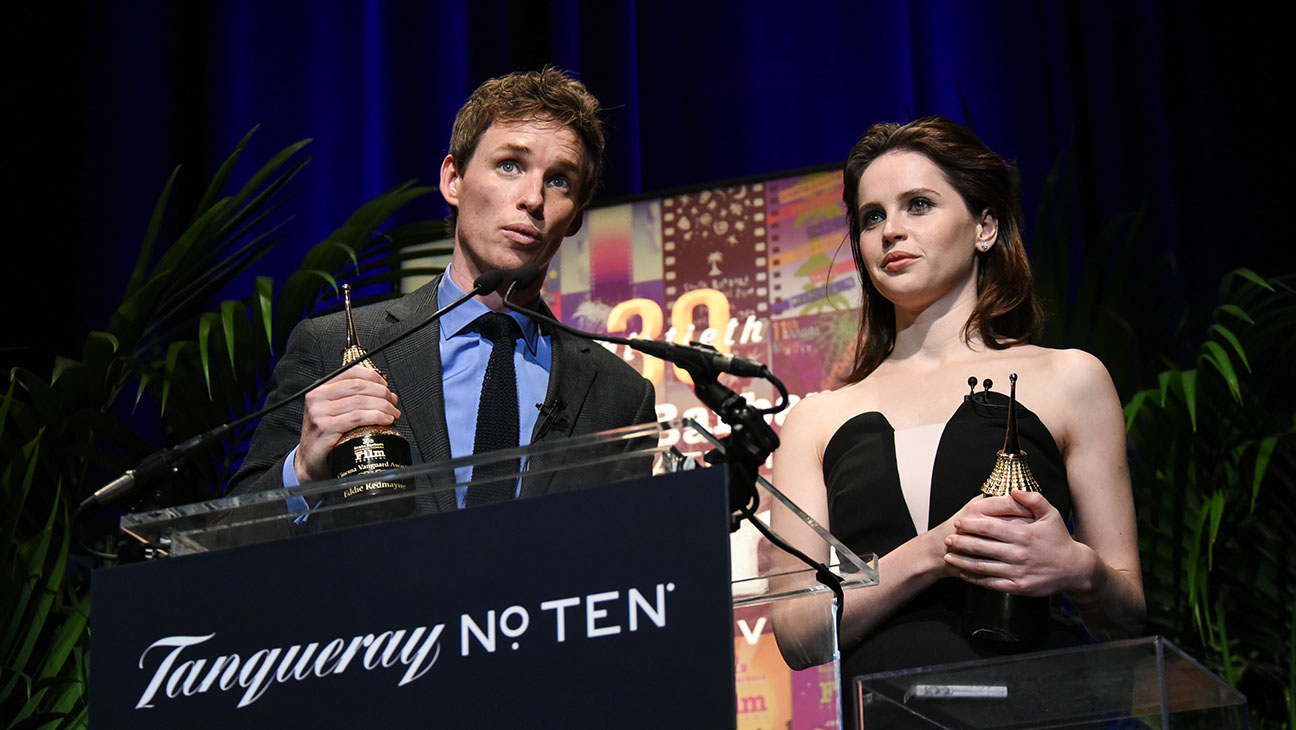 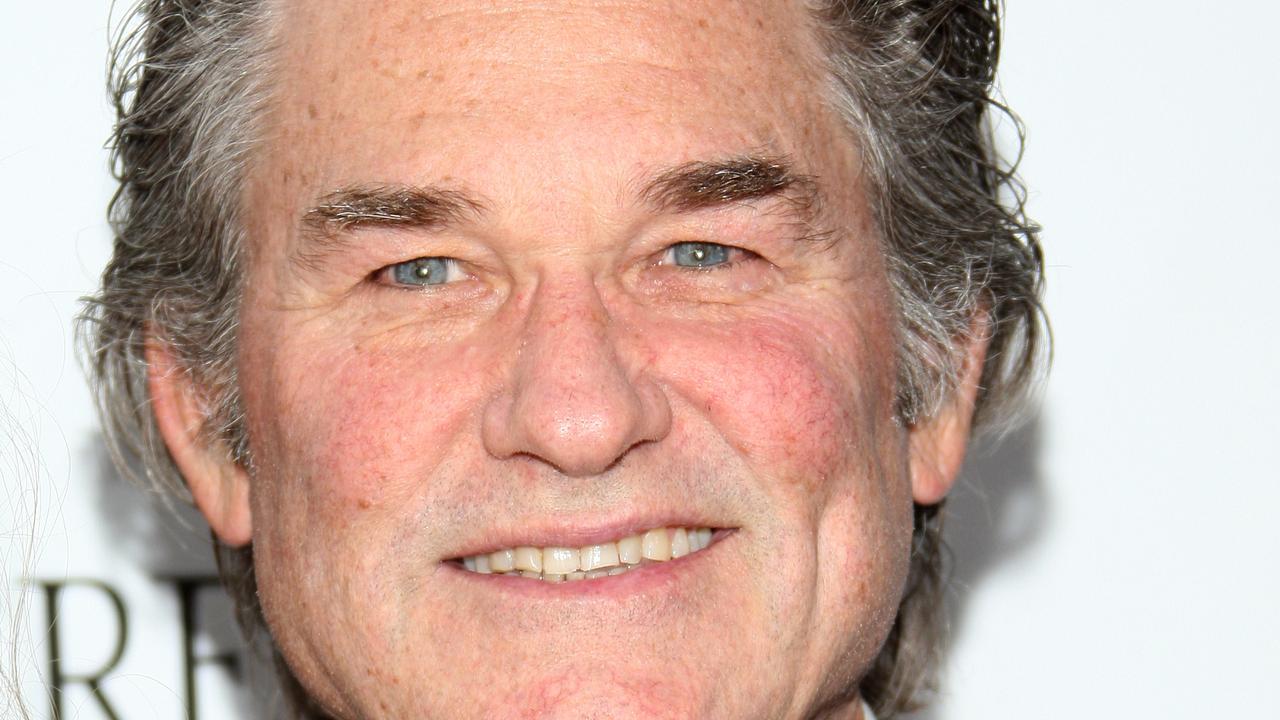 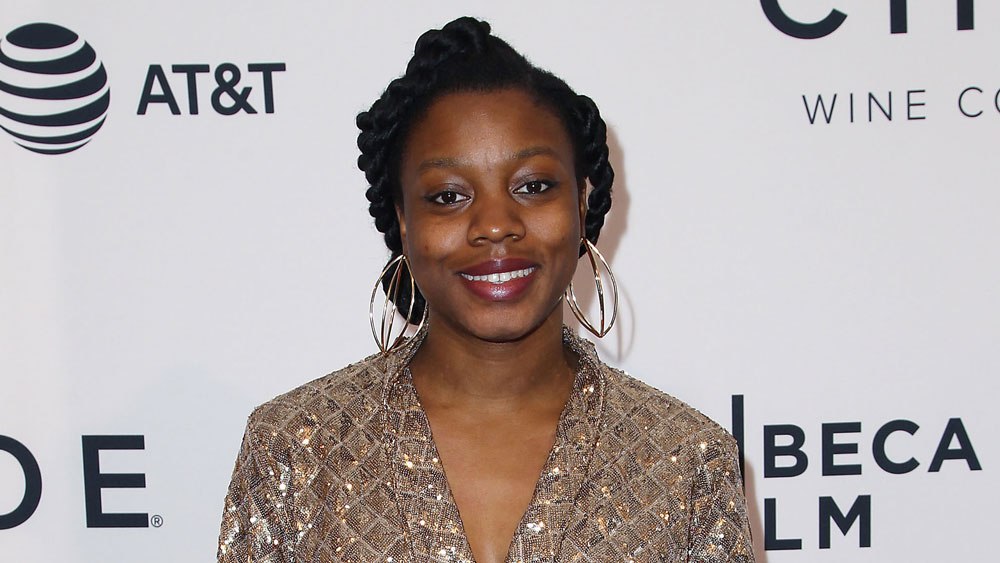 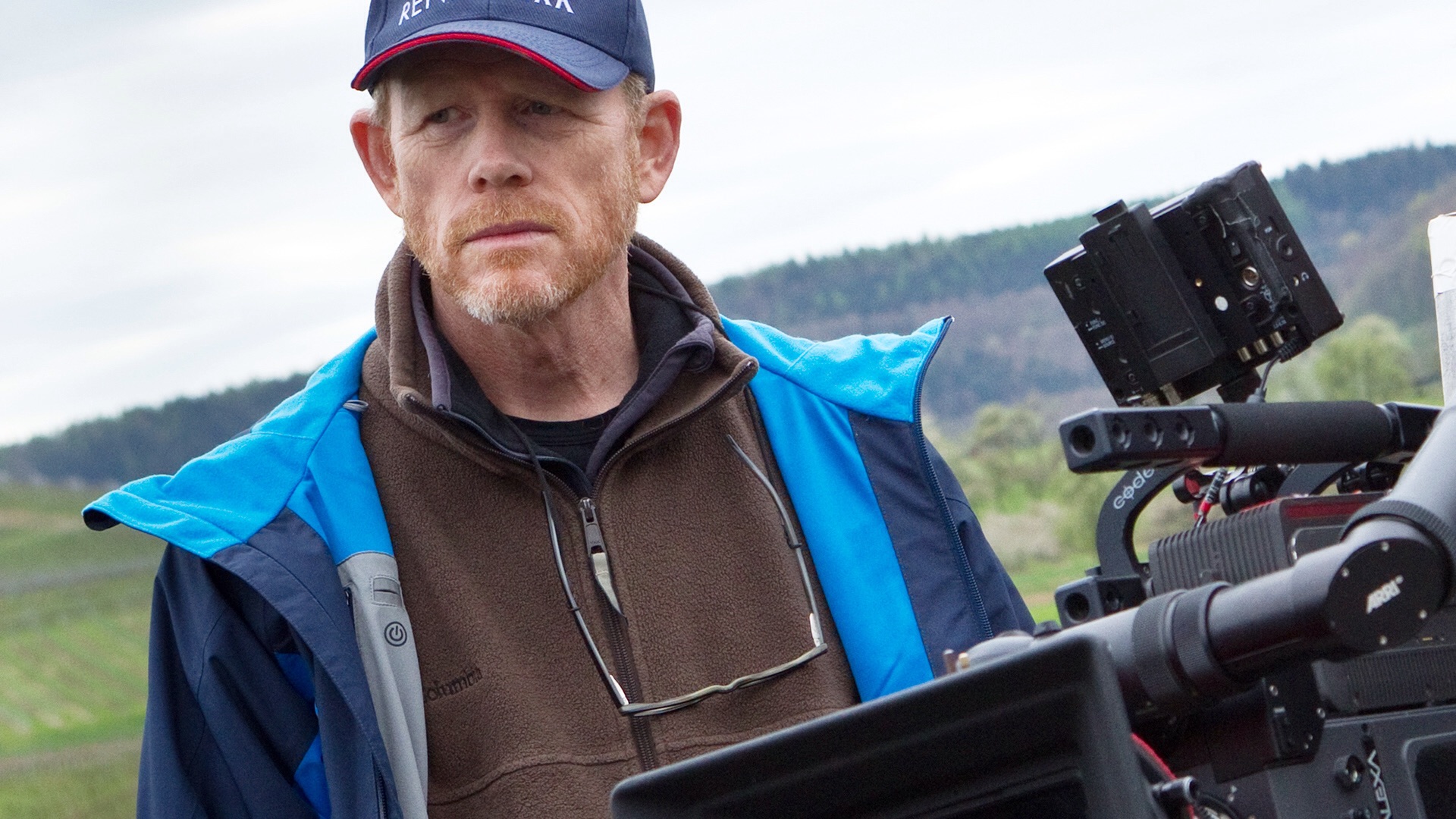