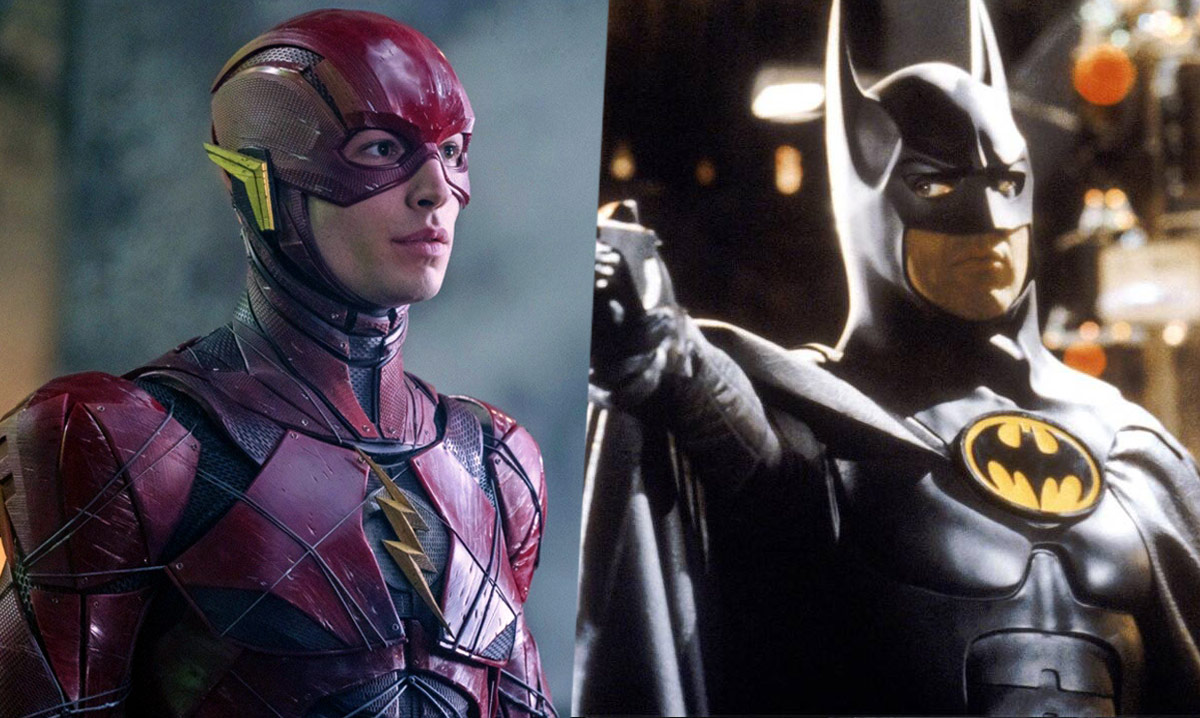 Yes, you read that correctly. Michael Keaton is returning to play Batman once again, in a real movie. But how can this be? Isn’t Robert Pattinson Batman now? Yes, but let me explain.

Keaton will reprise his role as the Dark Knight in DC’s upcoming The Flash movie starring Ezra Miller. This film is being designed to introduce audiences to the idea of a DC Comics multiverse. The film will reportedly see Barry Allen travel back in time to prevent the death of his mother. However, he inadvertently creates another universe protected by Keaton’s Batman, now 30 years older.

The Wrap notes that conversations are in very early stages, and the size of Keaton’s role is up in the air. But essentially, his presence is a way to introduce the concept that there is no “main” DC Universe, just many branches on one tree.

This would allow DC movies to not be all tangled up within one interconnected universe á la the MCU, and instead exist on their own plane if they want to. It also allows for pretty cool ideas like this one, as well as a multiverse where Joaquin Phoenix‘s Joker exists separate from Batman, one where maybe Jack Nicholson‘s Joker is still around, etc.

This is a pretty great hook for The Flash movie, which has been through some serious development hell. It was originally designed to follow Justice League, but that movie essentially bombed, and The Flash has been trying to pick up the pieces ever since. At one point,Miller himself was writing the script, although that is no longer the case.

IT director Andy Muschietti is now on board to helm the film. It was long rumoured that the project was trying to lift from the popular, universe-hopping Flashpoint series, and this Keaton news is even more proof of that.

Basically, this is all good news for The Flash.

Not only does it no longer have to be shoehorned into some wider DCEU that very few people cared about, it gets to bring back Keaton as Batman, something nobody ever thought would happen. It’s also a plus for Warner Bros., who can now warm to the idea of standalone superhero movies and multiverses where characters can interact without long-term continuity issues.

We’ll wait to hear more about Keaton’s role in The Flash, but this is easily the most interesting this long in-development film has been. The Flash is (tentatively) scheduled to hit cinemas June 3, 2022. 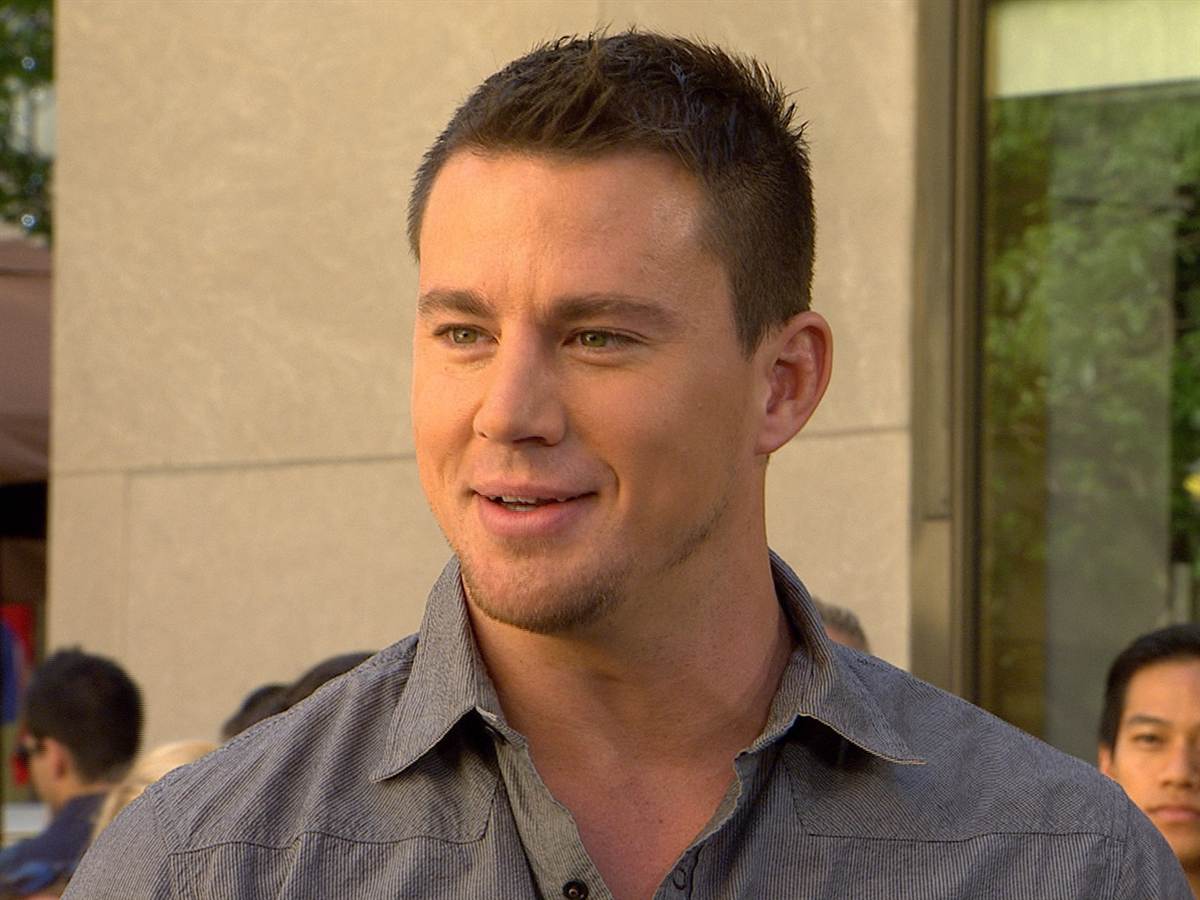 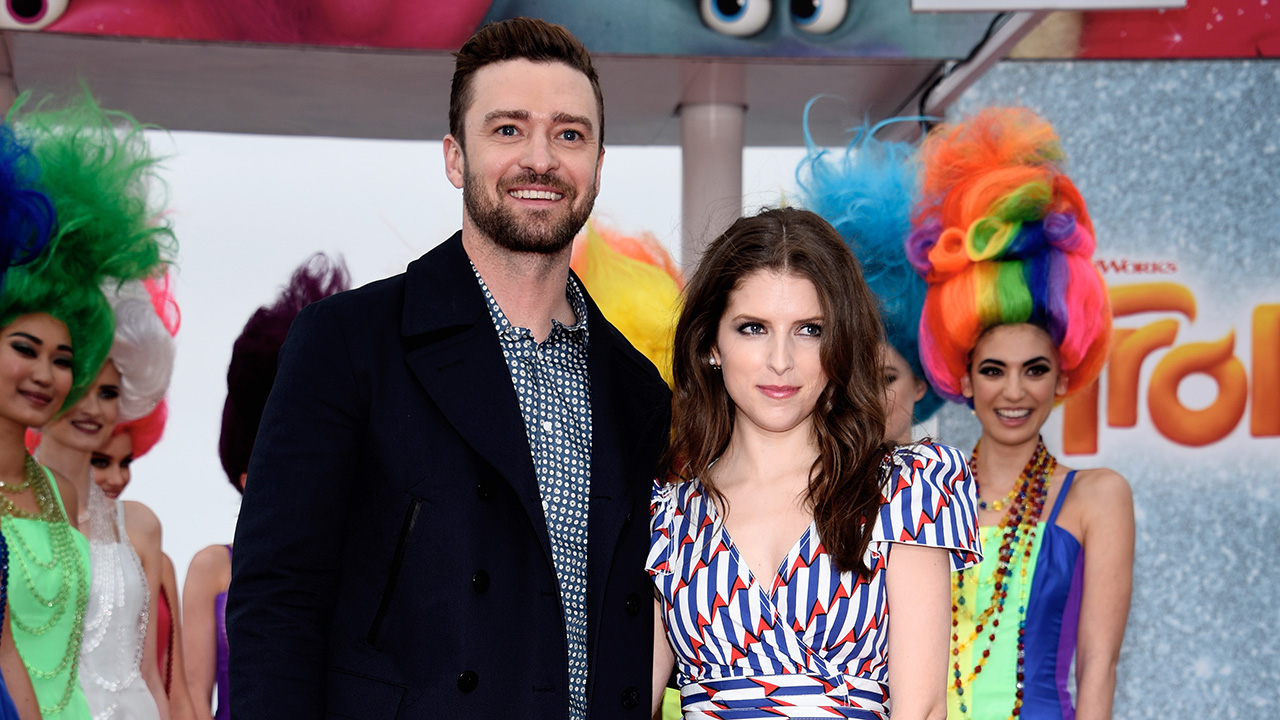 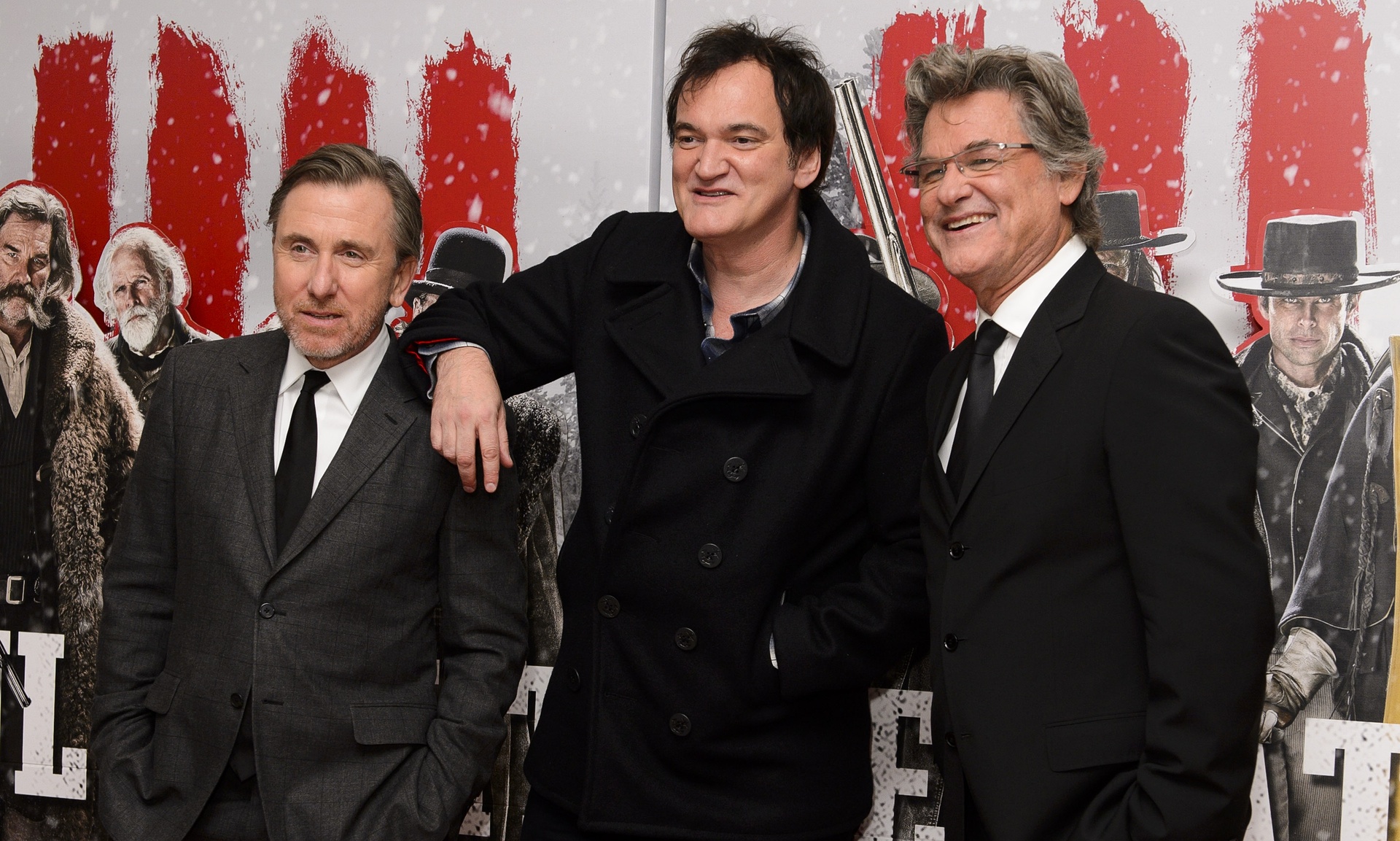 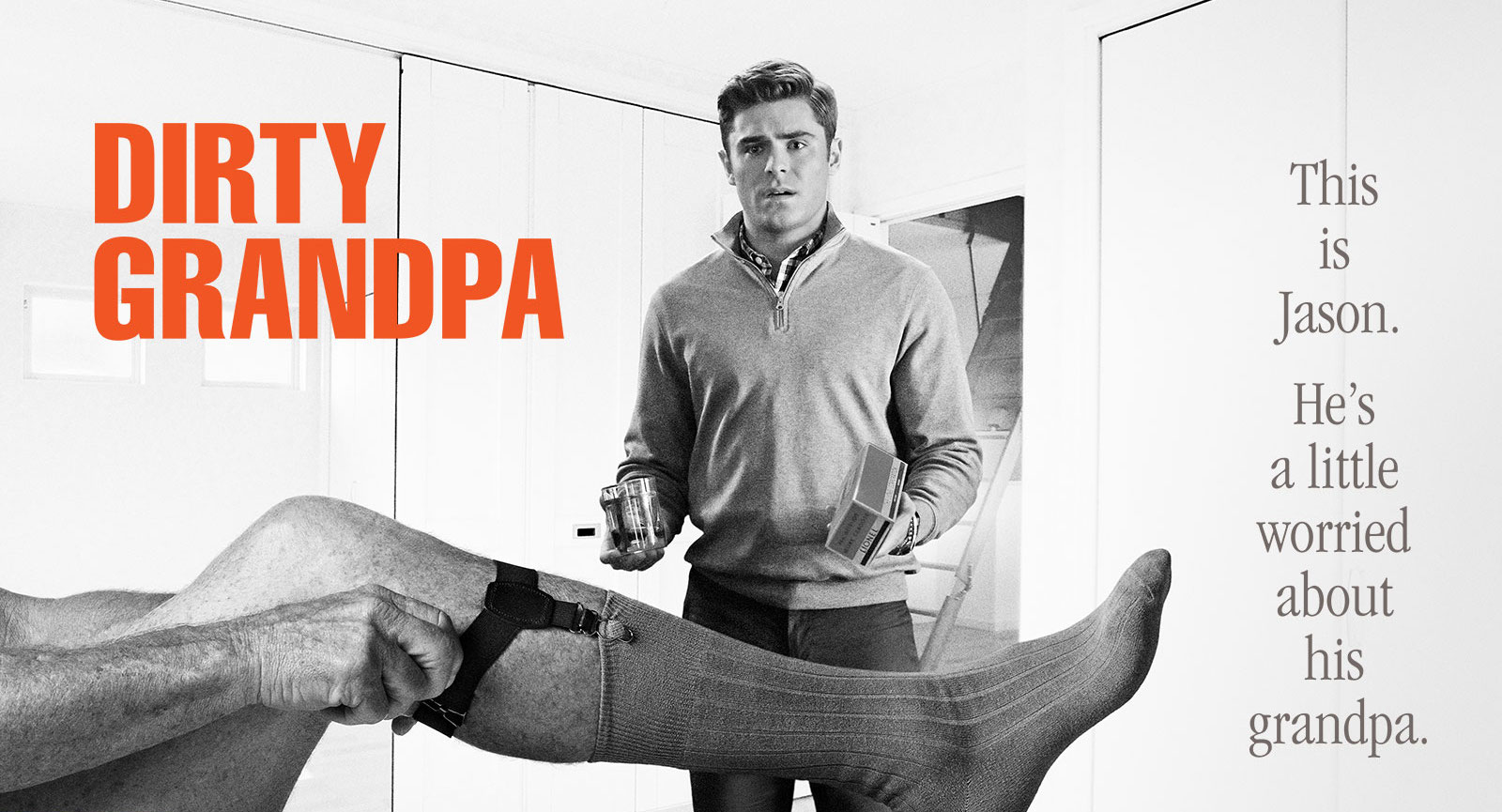