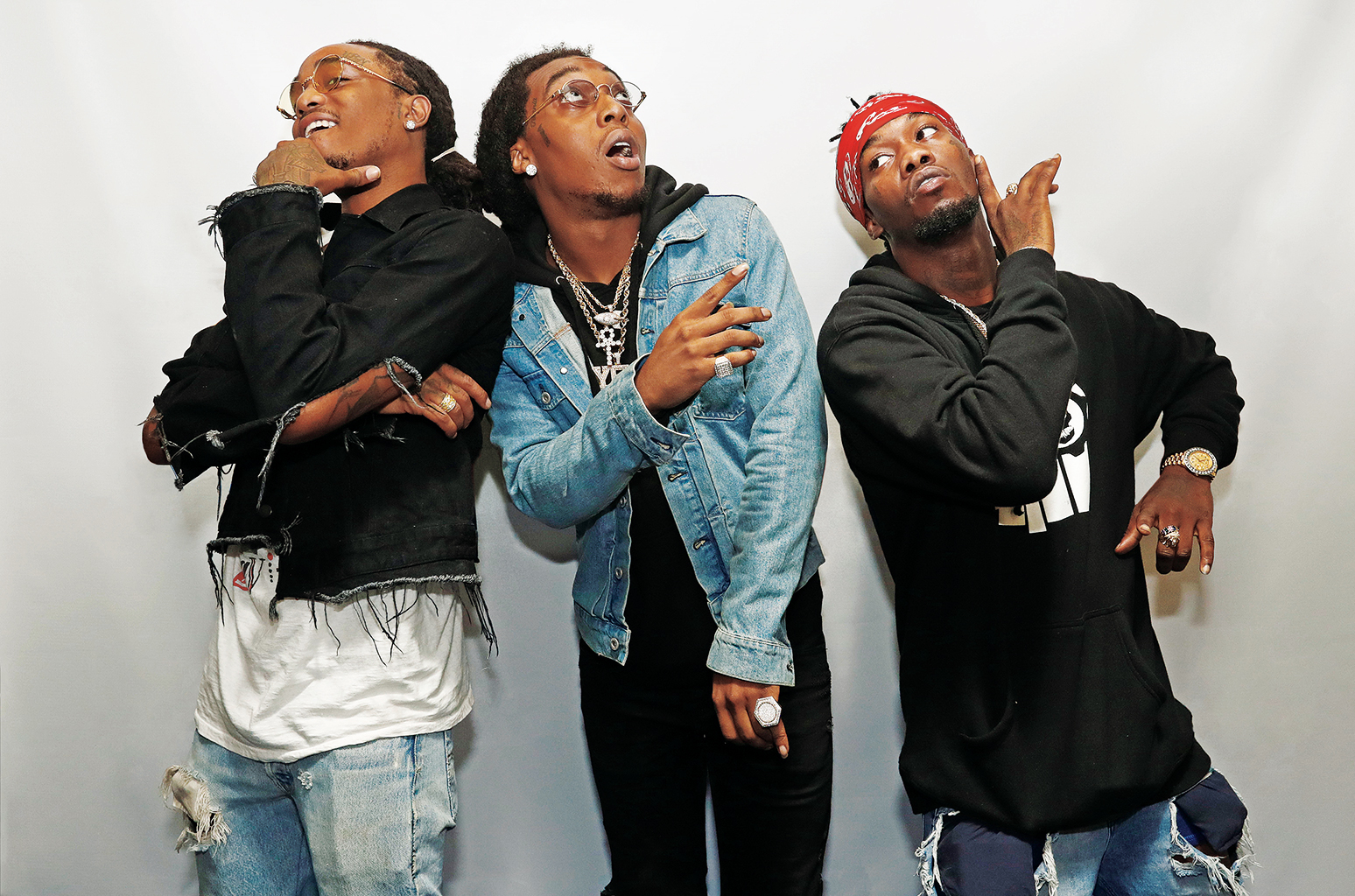 Off the back of their new album being released on Friday, Migos push on in the pursuit for their second number one with the release of their brand new video for “Stir Fry“, the second video off the project. To no surprise at all, the Sing J. Lee and Quavo directed video is very Asian centric and is inspired by the golden age of kung-fu movies.

The video sees Migos in a Chinatown tong-style bar fixated on an intense game of mahjong alongside BAPE designer Nigo and Pharrell, the latter of which produced the track. After an incriminating warning, the trio are dragged from their game and engage in a duel with a triad boss and his henchmen. Proper Kung-Fu style.

Treat yourself and watch the kung-fu kicking new video below. 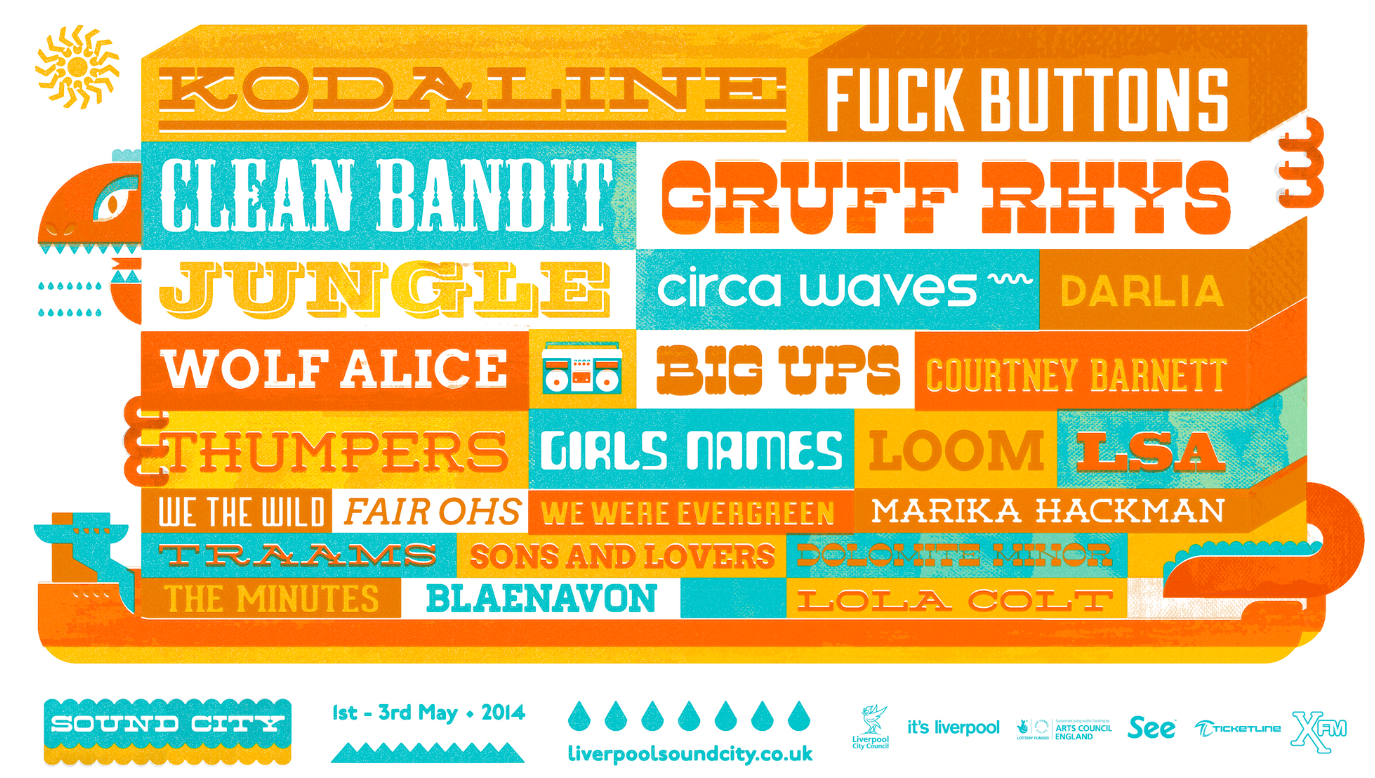 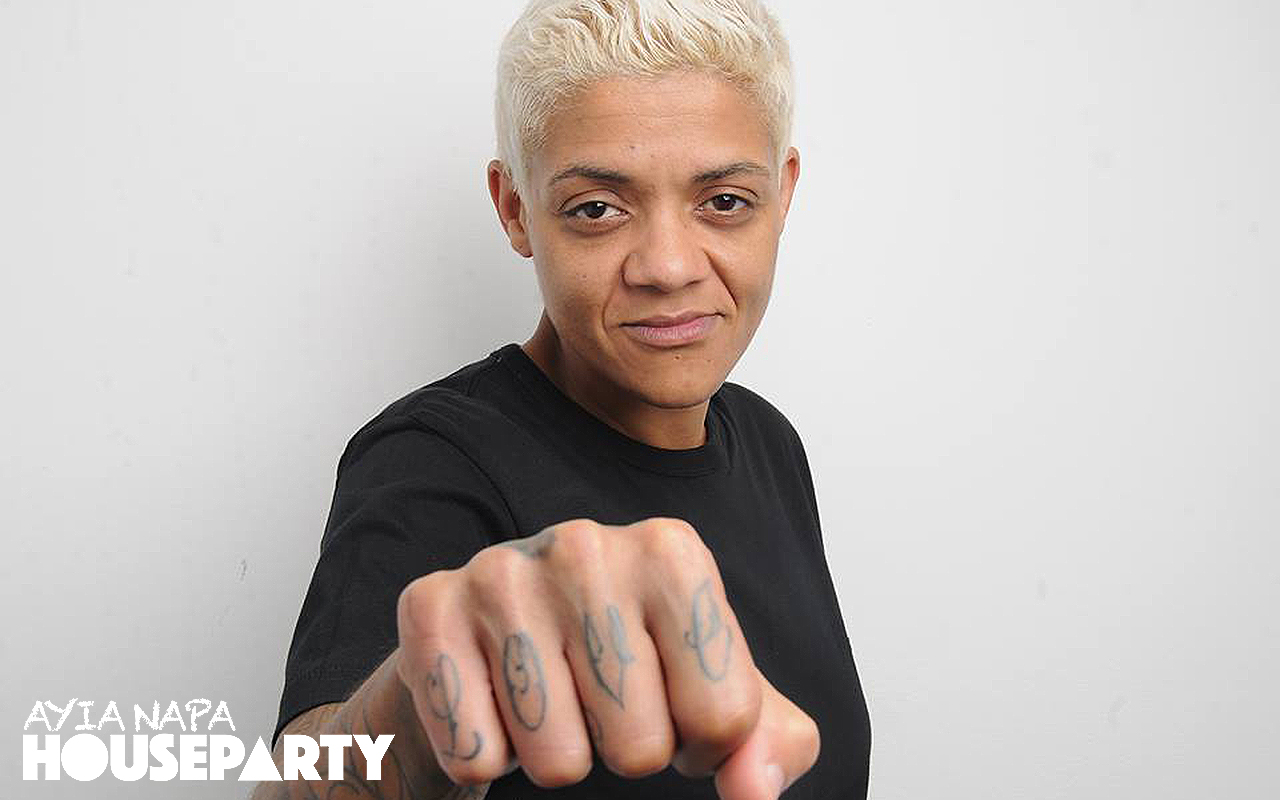 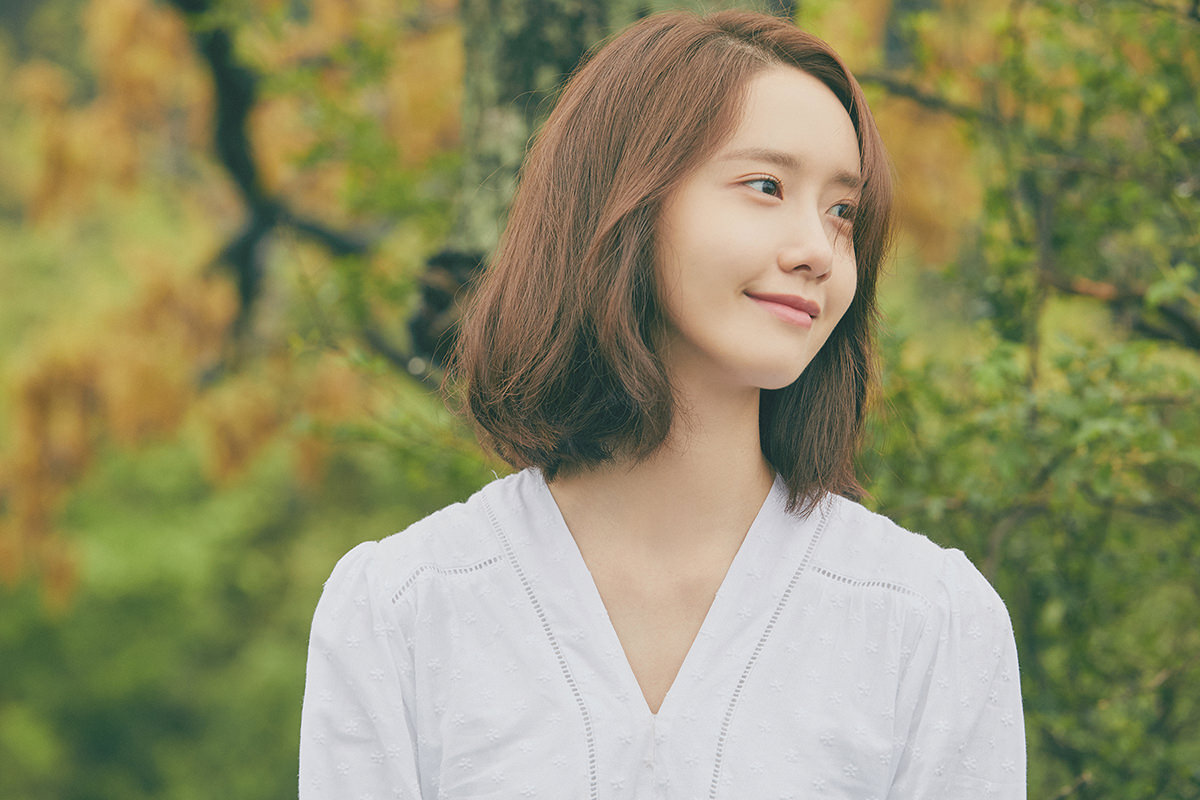 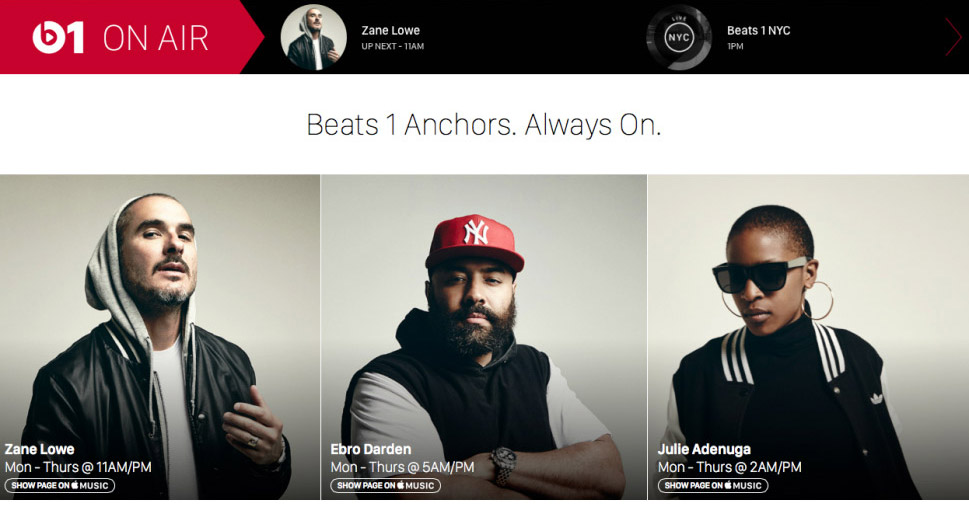 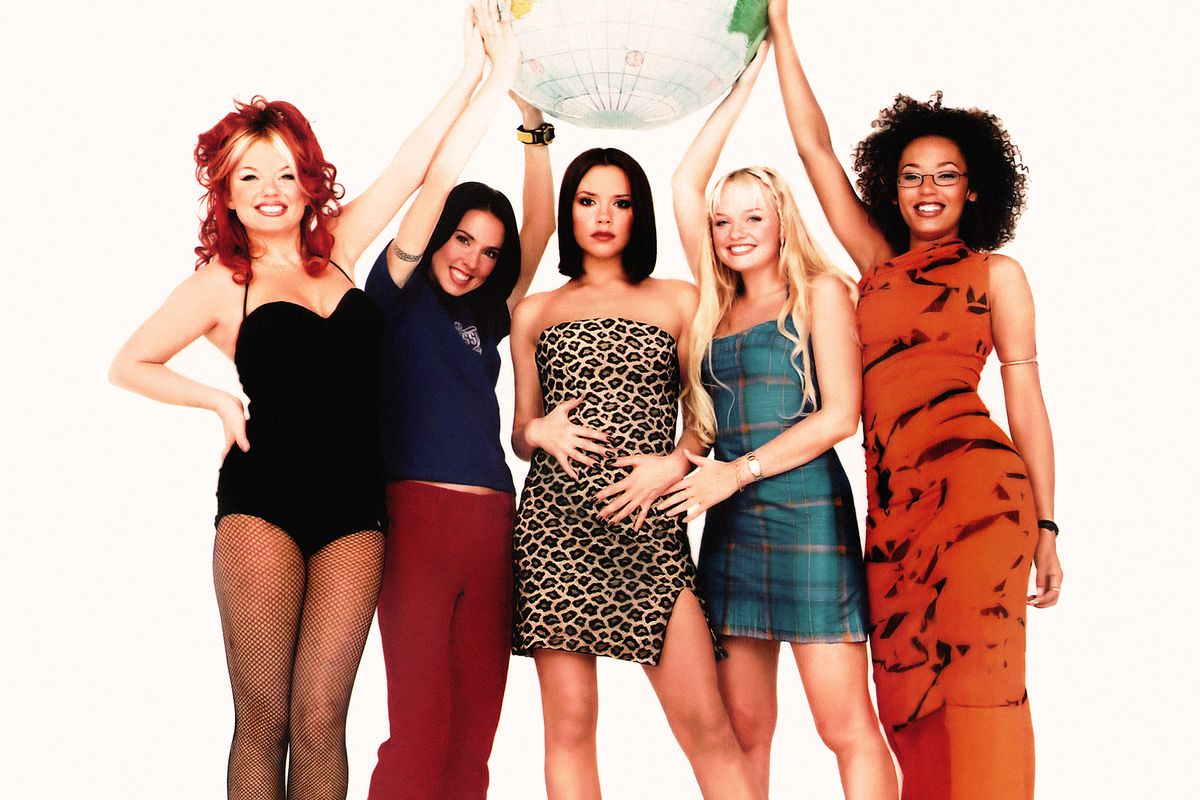 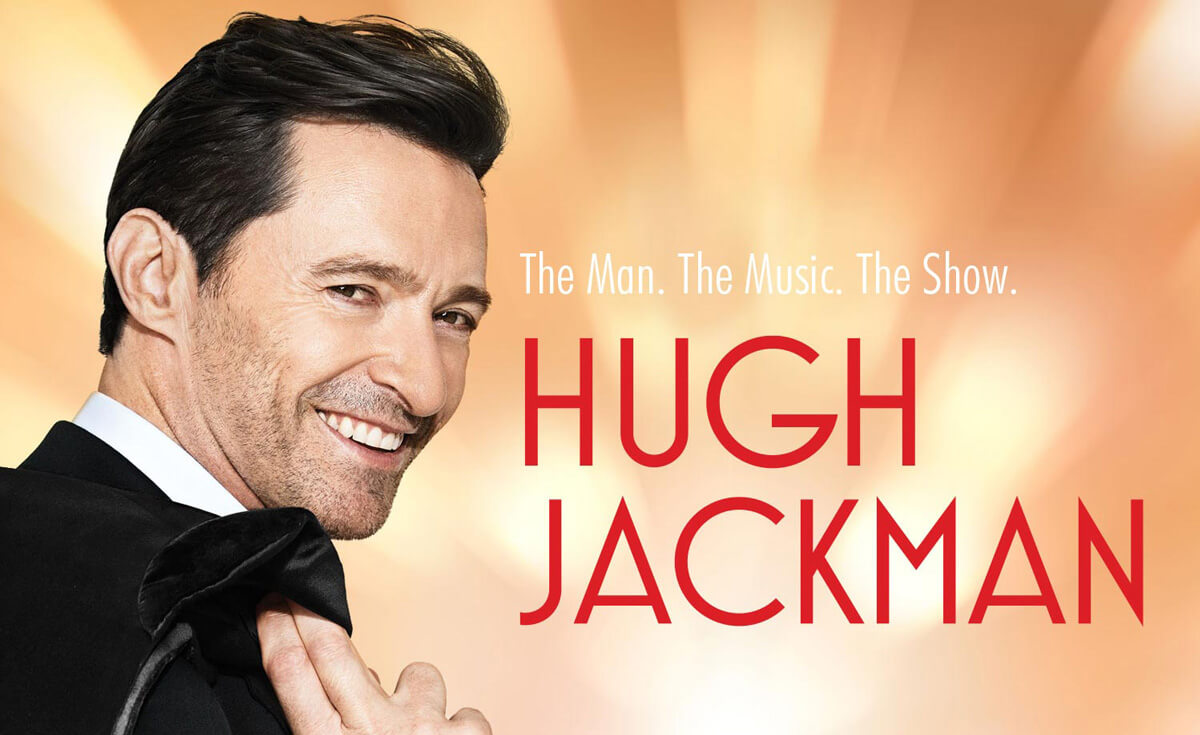