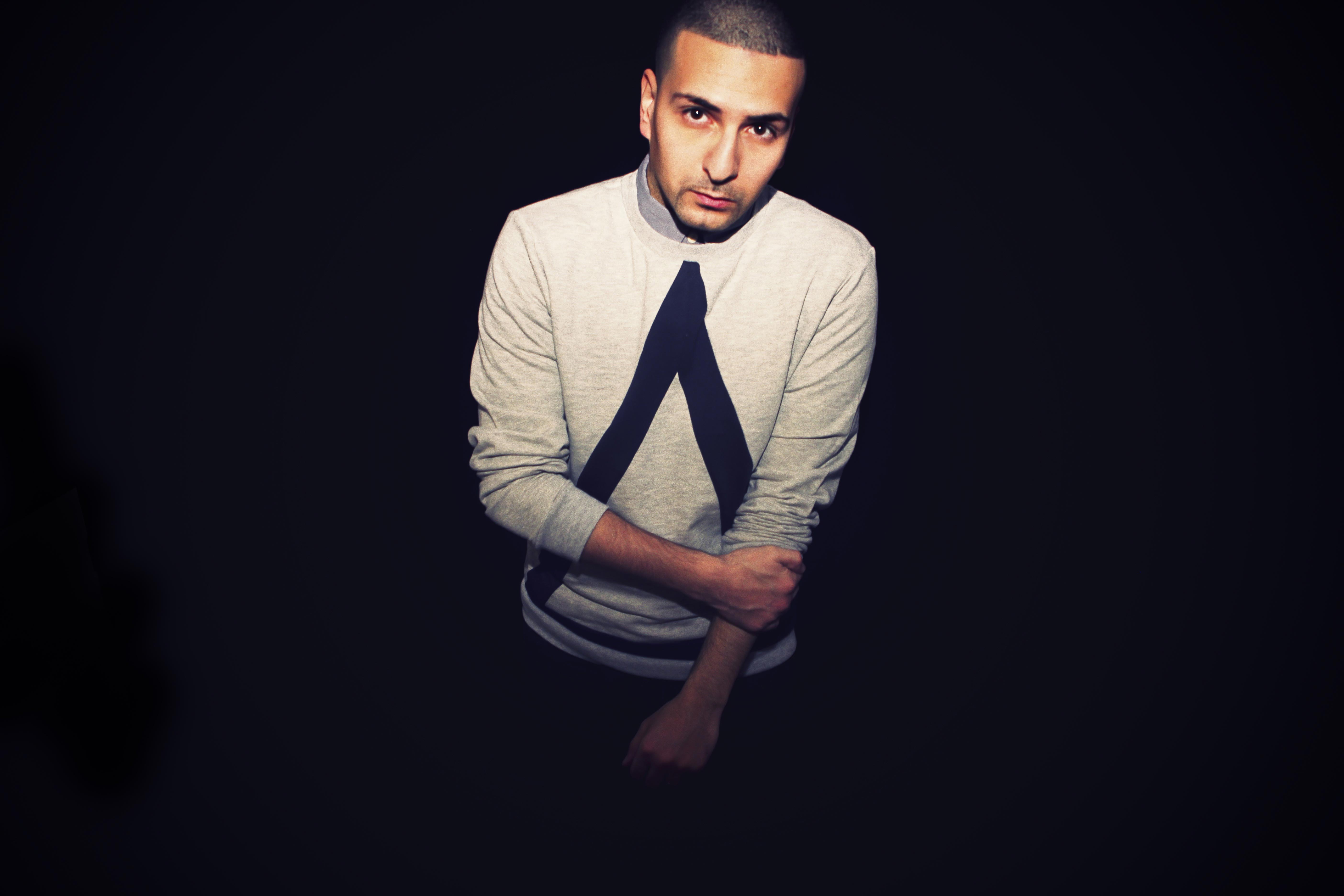 On the verge of the release of his upcoming single “Tension” featuring Terri Walker, British House and Garage producer Mike Delinquent has unveiled a brand new instrumental EP titled Rollers 1 for our listening pleasure – his first since 2010. Catering the first two tracks of the EP “I Am 808” and “Anything” to his House listeners, he offers up the EP’s fina track – the raucous “Van Damme Riddim” for his Grime fans.

“After causing a buzz in the clubs with ‘Wiggle (Moving Her Middle)’ featuring Wiley, Mike Delinquent is pleasing House and Garage heads alike with his new EP ‘Rollers #1’ – his first instrumental project for four years.

The extended play features three instrumentals for his fan base and beyond; if you’re into House, ‘Anything’ and ‘I Am 808’ will have you two stepping wherever you may be. Grime fans can also rejoice over the ‘Van Damme Riddim’ – we can’t imagine it will take long for MCs to jump on this lively instrumental.

Having been spun by the likes of DJ Target and Ras Kwame, Mike unveiled ‘Rollers #1’ in the run-up to the release of his single ‘Tension’ which features the beautiful Terri Walker. If after immersing yourself in all this instrumental glory you still want more, you can catch Mike Delinquent via his Saturday night spot on KISS Fresh.”