Miles Teller is remarkable as the lead in the international trailer for Whiplash. Teller is a young jazz drummer who attends the New York music academy. The school’s band conductor J.K Simmons is a musical genius who uses controversial methods to help his students. The film is based upon Damien Chazelle’s short film Whiplash. The trailer depicts the drive and talent Teller’s character feels he needs to put into his music. In one scene, he is shown breaking up with his girlfriend. His reason is that he wants to be one of the great musicians. The film will premiere in UK cinemas on the 15th of January 2015. 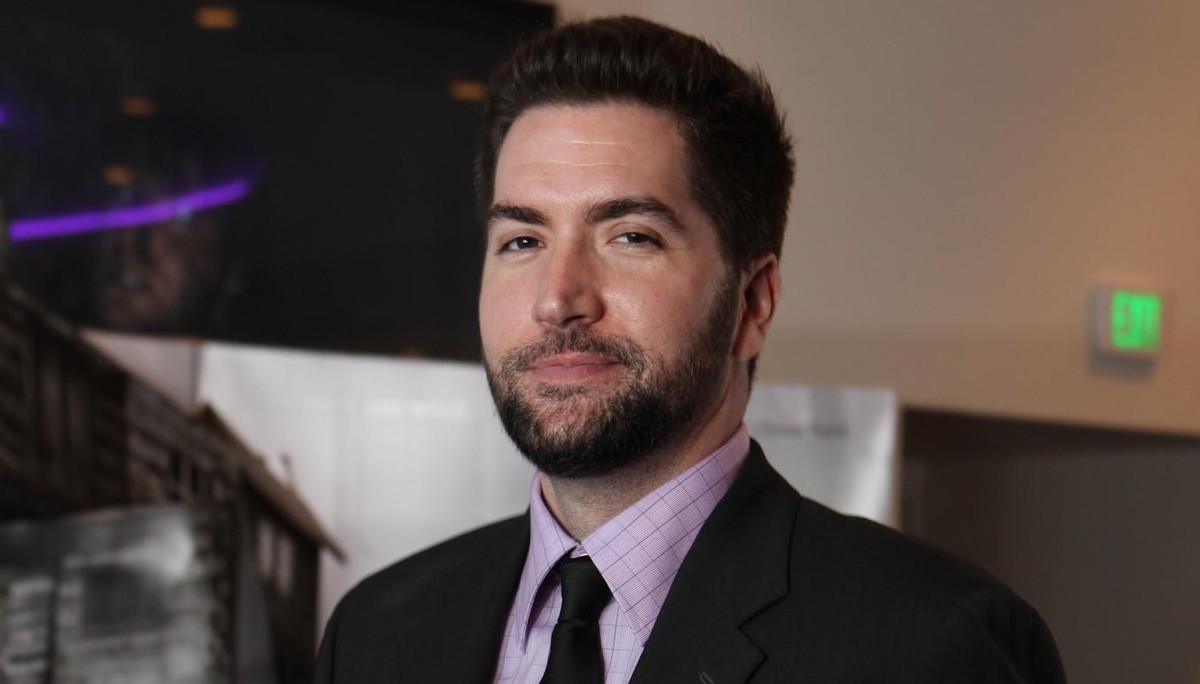 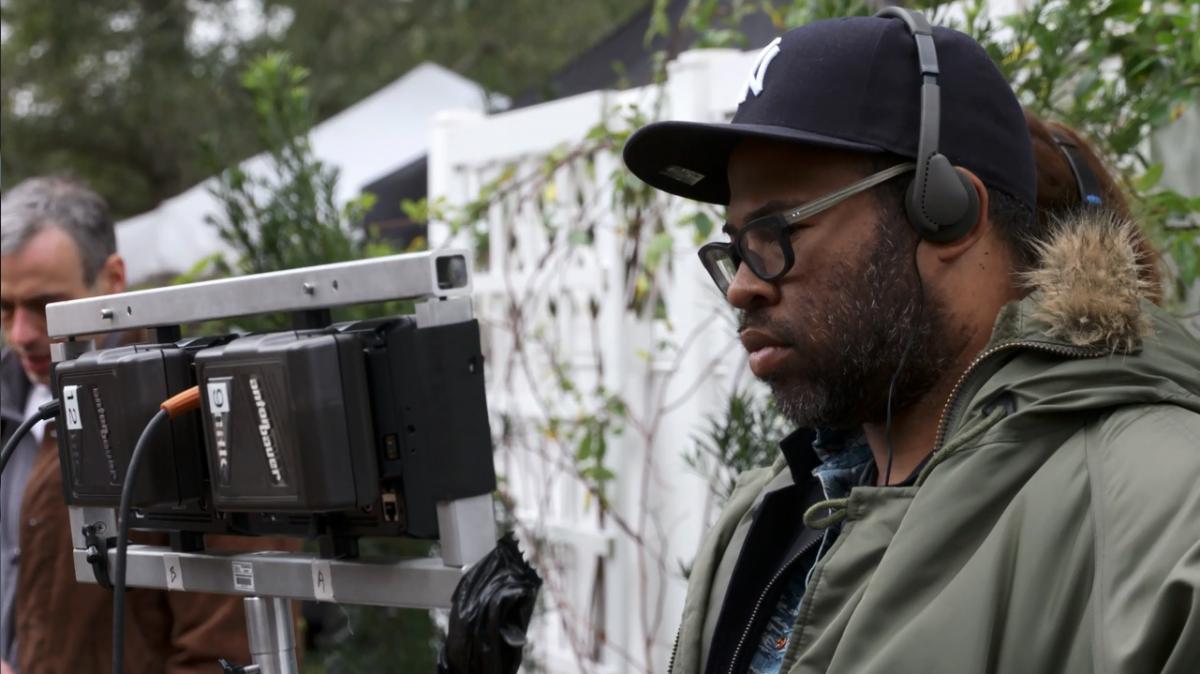 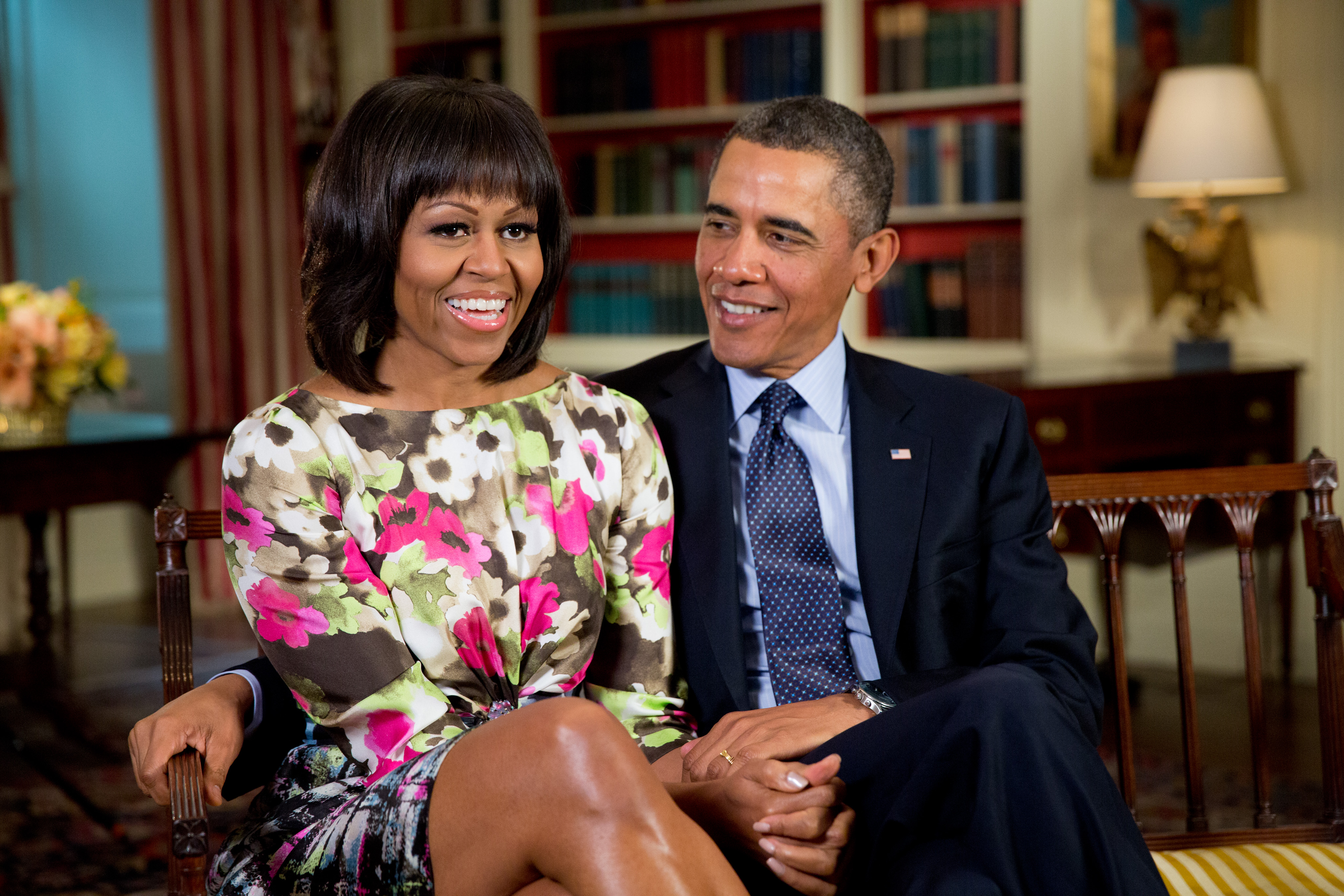 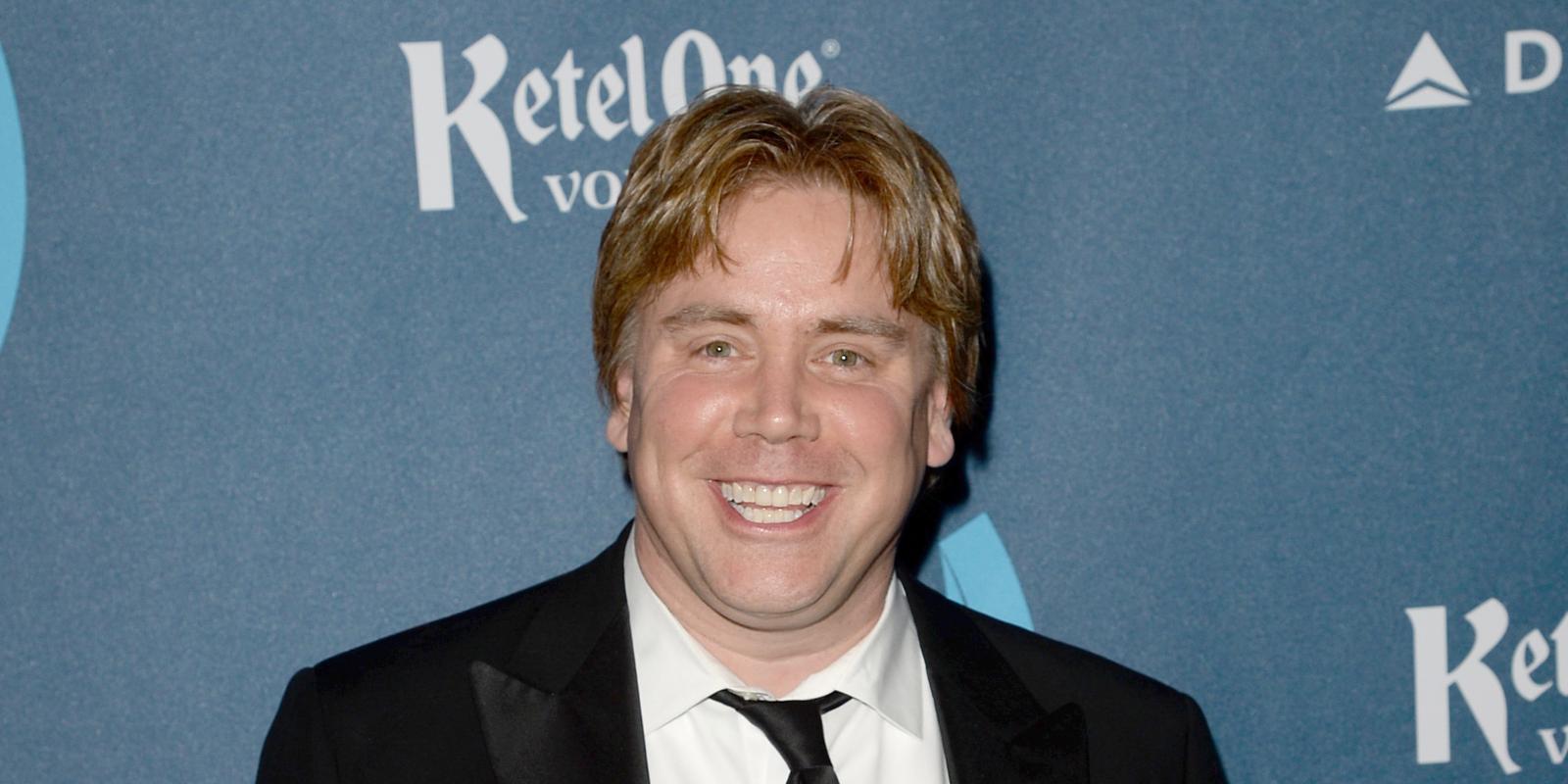 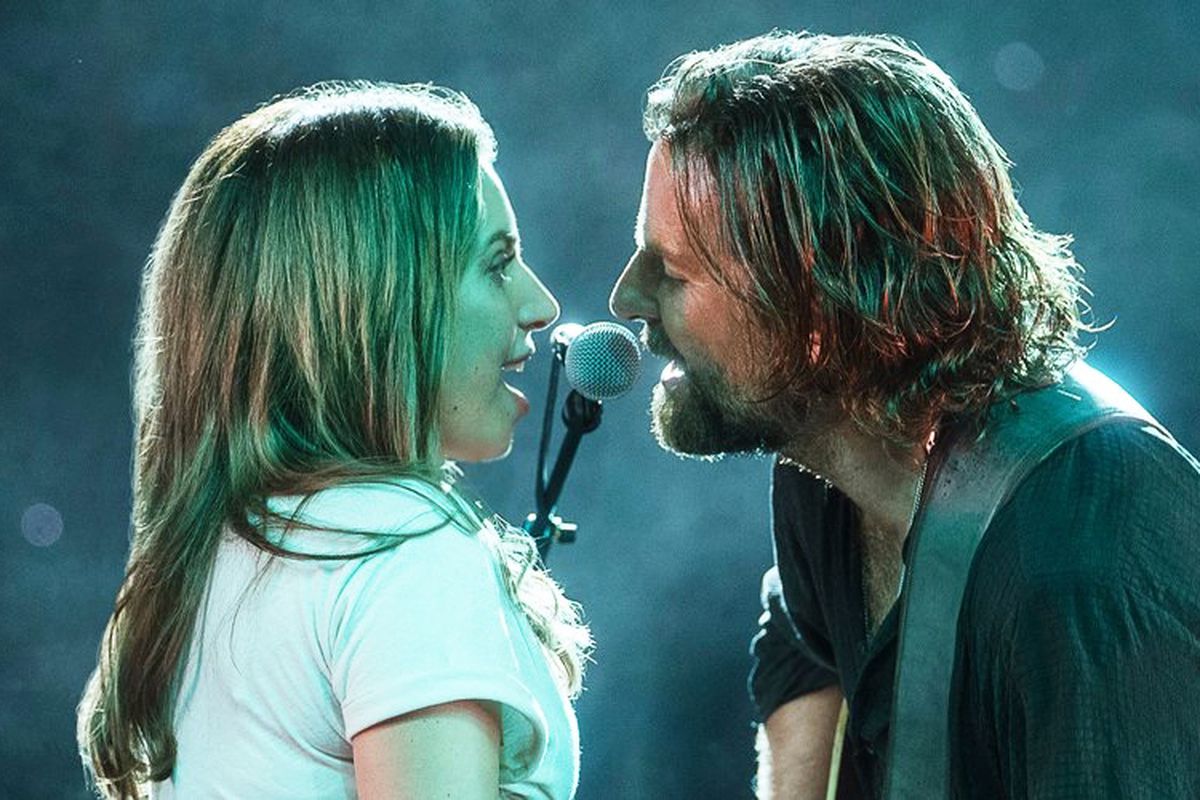